By Michael B.– Toyota Australia seems to be the crazy escape pod from the conservative Japanese mothership. The Toyota Aurion was based on the Camry – all it had was a redone interior and new front and rear fascias – and replaced the Avalon in Australia. The TRD version added a supercharger to the already potent 3.5L V6, so it produced 323hp and sent that power to only the front wheels, making this the most powerful production FWD car ever. Find this 2007 Toyota Aurion TRD 3500SL offered for $15k AUD ($11,437 USD at writing) in NSW, Australia, via gumtree.com.au. 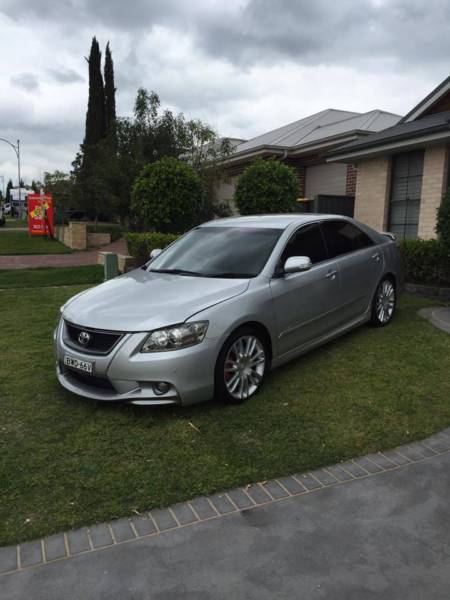 The TRD could do 0-60 in 6.1 seconds, making this the envy of Camrys (Camries?) the world over, and enough to give it a place as a confusing FWD luxo-muscle car that could make HSVs and FPVs both worried and scratch their head at the same time. Unfortunately, it was only available with a 6 speed automatic which didn’t clarify its position. 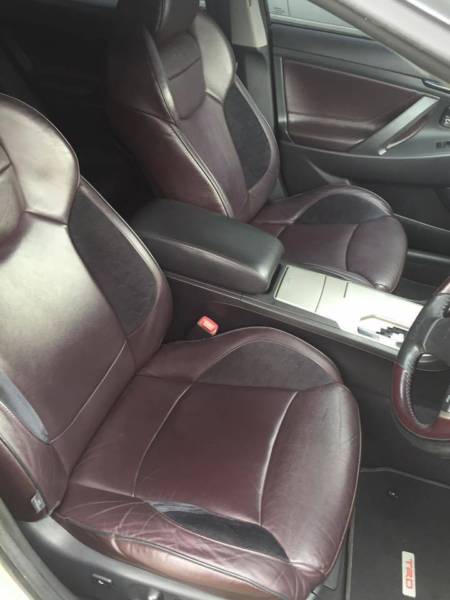 There was a lower specified 3500S version, but this SL added various goodies like dual-zone climate control and these nice plum leather seats. In many ways, Toyota seems to have over-estimated the Camry platform, giving it both power and luxury it might not have deserved, but at least it gives us car people more interesting oddities to examine. 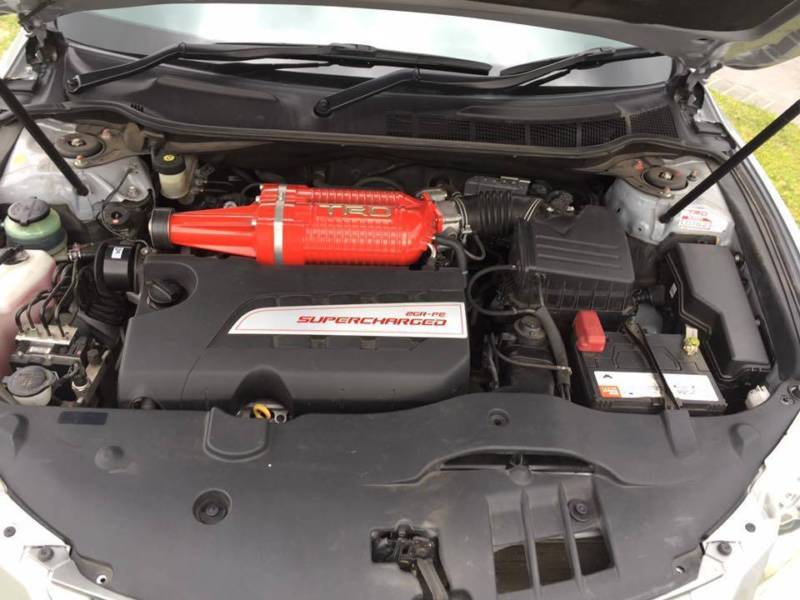 See another confused sedan with too much kick and not enough direction? Email us at tips@dailyturismo.com