Harvey Crane Jr was the man behind the company known as Crane Cams  that has been building and selling custom cams since 1953.  Crane pass away in 2013, but not before being inducted into the SEMA Hall of Fame, East Coast Drag Racing Hall of Fame, and doing more for the automotive valve than just about anybody else.  To honor his legacy, you could buy one of his camshafts for your hot rod or you could buy his old Mercedes.  Find this 1982 Mercedes Benz 500SL offered for an undisclosed price in Saddle River, NJ via craigslist. Tip from Cory. 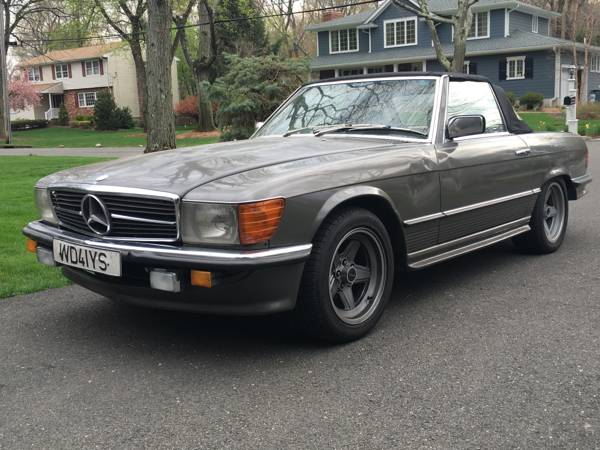 Before we get to far ahead of ourselves we need to calibrate on the North America R107 SL that was sold from 1972 through 1989.  In 1982 for the SL, the only trim level was the 380 which used a 3.8 liter V8 and which would have been equipped with sealed beam headlights, big US spec bumpers, and a slushbox.  This car has none of those things…or so it seems. In Europe you could get a 500SL with a 5-speed manual, so I’m skeptical about the AMG optional 5-speed claim, but who knows, it could be an aftermarket AMG part that was available in Europe. 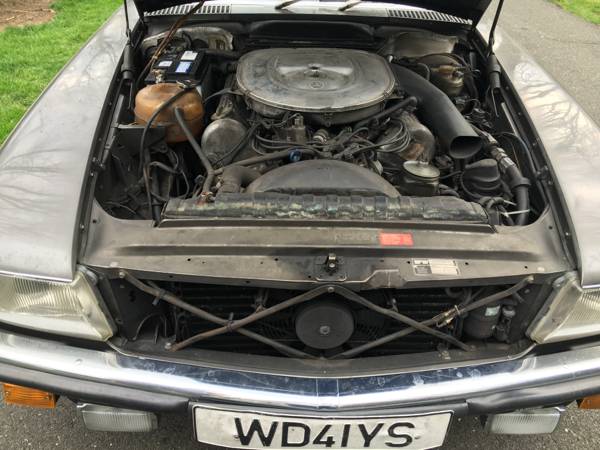 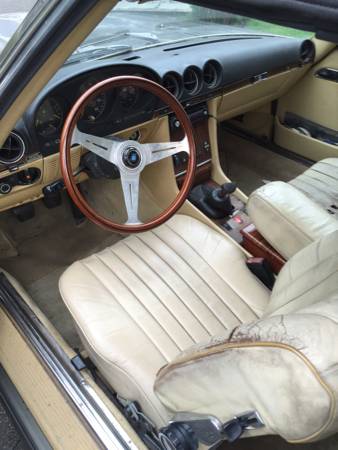 The 5-speed gearshifter certainly looks out of place on this side of the ocean, but it should make for a much better driving experience. 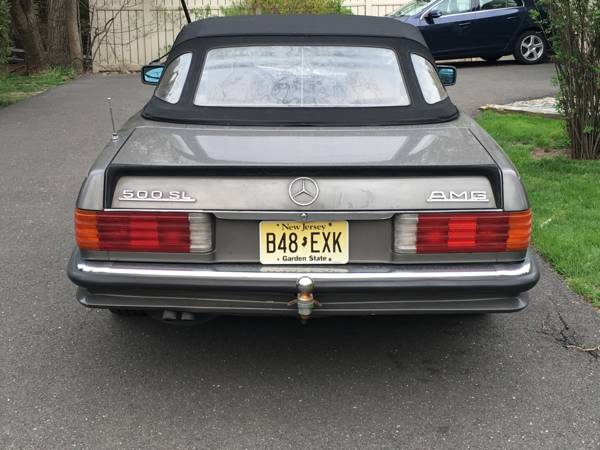 See another car with an interesting (and possibly dubious) history? tips@dailyturismo.com

Coffee Brake: A Gift for Mom Below Market: 2006 Lotus Elise