In the coming few days I hope to bring some light to any old-car despair you might be feeling, and share a string of cool and affordable survivor cars found on none other than the list that is Craig’s. By the way, Craig Newmark is a real dude, and we all owe him a debt of gratitude for bringing free online automotive classifieds to the masses. As a resident of the San Francisco Bay Area in the early 2000s, I felt like I had an edge on the rest of the world with access to the OG craigslist site, and used it to furnish my rental house, find weird roommates, and browse cool cheap used cars long before the rest of the country. Progress being progress, I’m glad Craig and his team are slowly trying to take over the world, because it makes finding cheap survivors that much easier. Find this 1972 BMW Bavaria for sale in Ridgecrest, CA for $5,000 via craigslist. 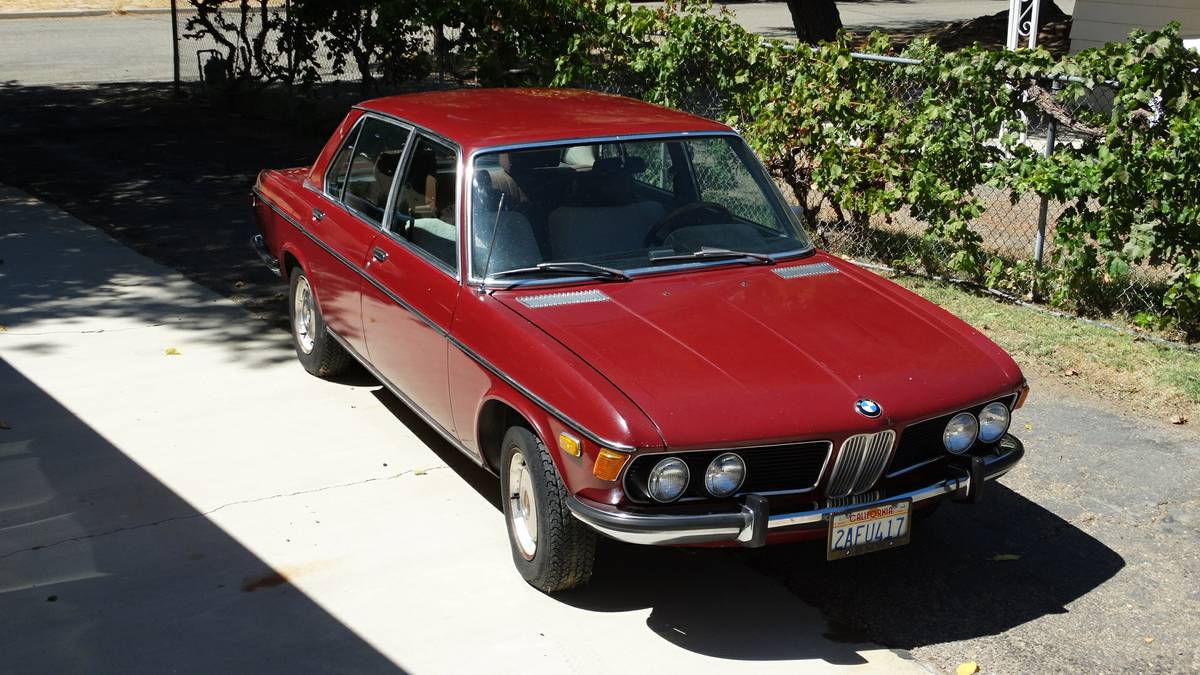 The Bavaria is a variation of the BMW sedan known as the E3 chassis, a fairly sophisticated car (for its time) that debuted several years after the Neue Klasse and paved the way for the 7 Series that would follow. The front end is shared with the classic E9 coupe, and personally I think it would be hard to design a better looking shark nose. 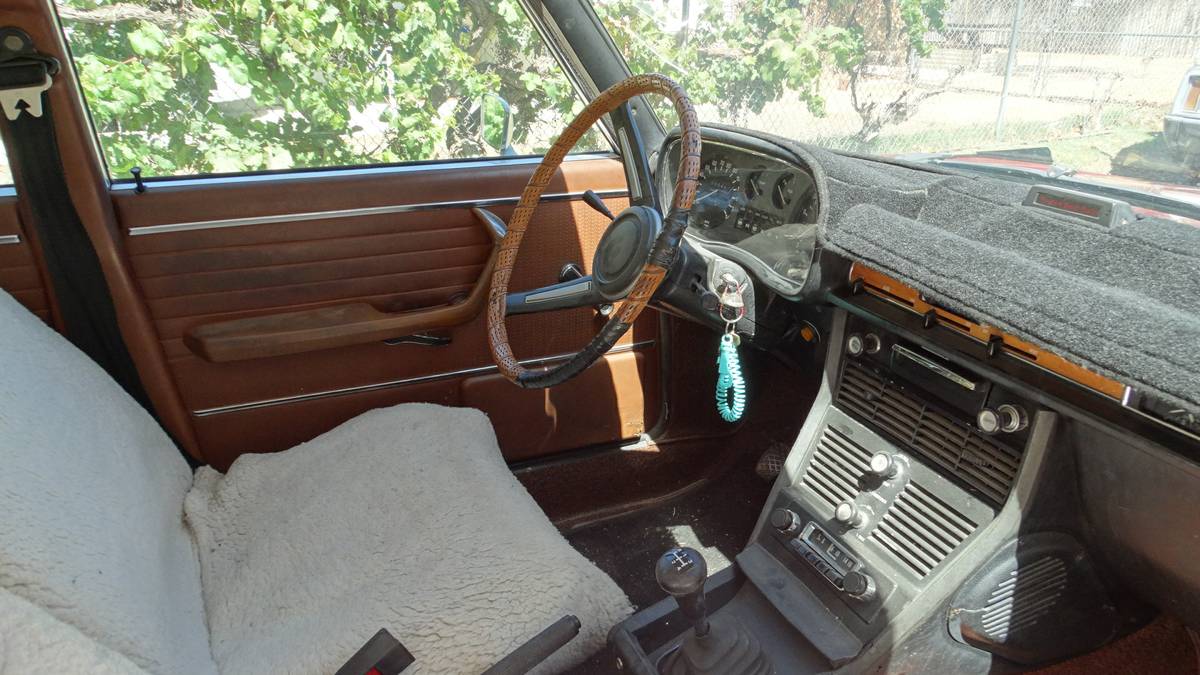 This kind of survivor is the one you really want to scoop up if you’re in the market for a project car. The paint and body looks almost perfect, with a few minor blemishes. It’s located in the high desert so you can bet on little rust lurking underneath. It needs mechanical work so the seller will be ready to make a deal. There’s a claimed long history of ownership – the seller’s grandparents being mentioned – which if it’s true, likely means that the car was cared for even if it did sit idle for many years. 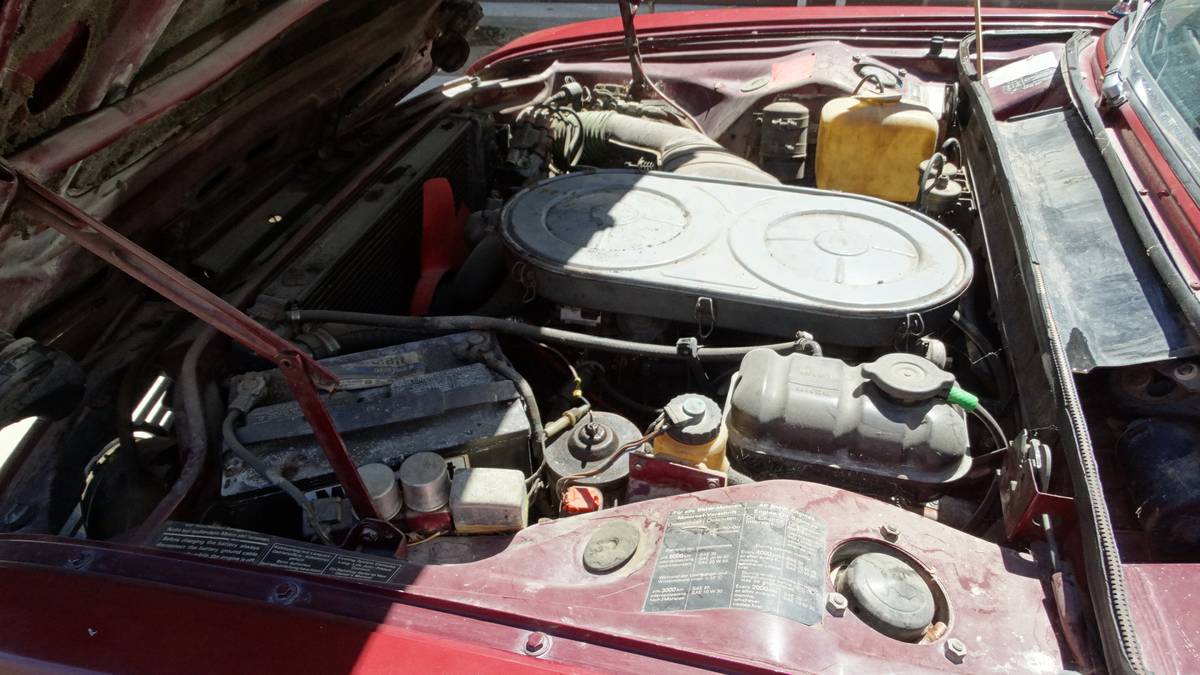 The old M30 inline six is one of those simple yet silky vintage powerplants that should be easy to revive and rewarding to run up through the rev range as you manually shift through the gears in your stylish upscale tasteful sedan. The interior even seems really quite nice, actually, for a car that’s been sitting. Why haven’t I bought this thing yet? 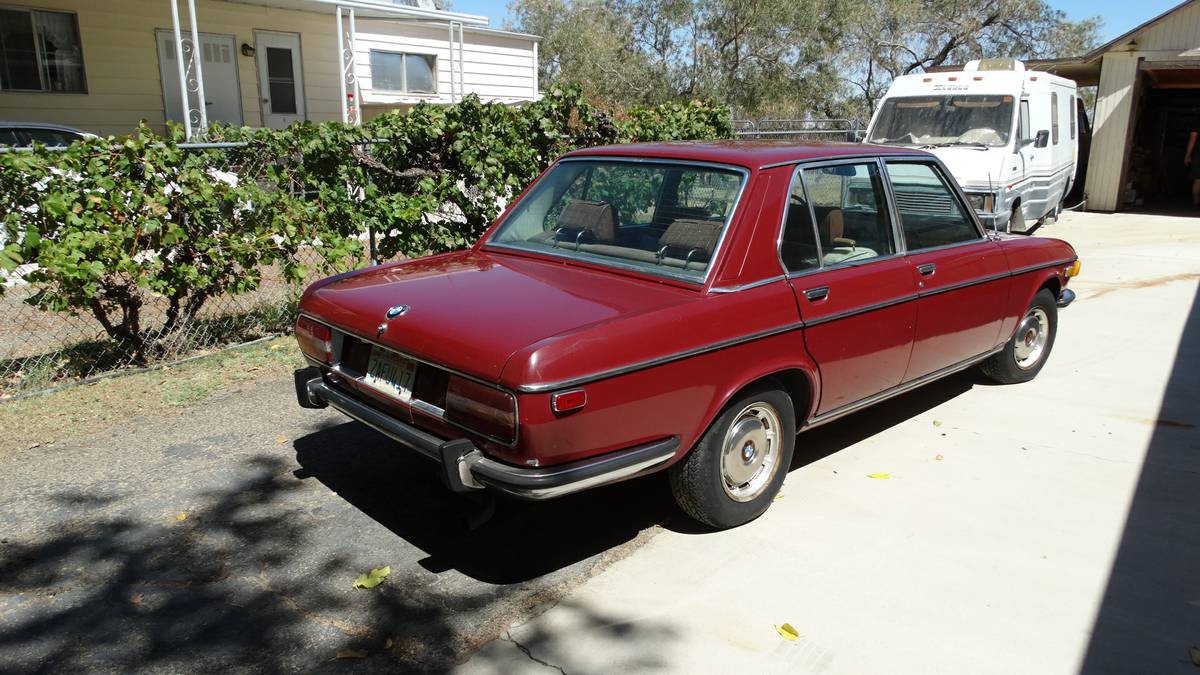 CFlo is Daily Turismo’s Technical Editor and co-founder. He’s in the process of getting the DTM5 (remember that?) ready for sale, and about to pick up another cheap Volvo survivor car. And so it goes…

Horse Collar Grill: 1959 Edsel Corsair What Am I? Rollin’