For about eight thousand smackeroos you could drive the Acura coupe that was featured earlier today, and by all accounts it would make a good driver…but…why on earth would you drive such a plebeian pile of parts when for the same amount of cash you could drive a decent looking example of one of the most iconic marques to ever cruise the surface of this rock.  Find this 1969 Rolls-Royce Silver Shadow here on eBay offered for $8,950 buy-it-now or make-offer located in Villa Park, IL. 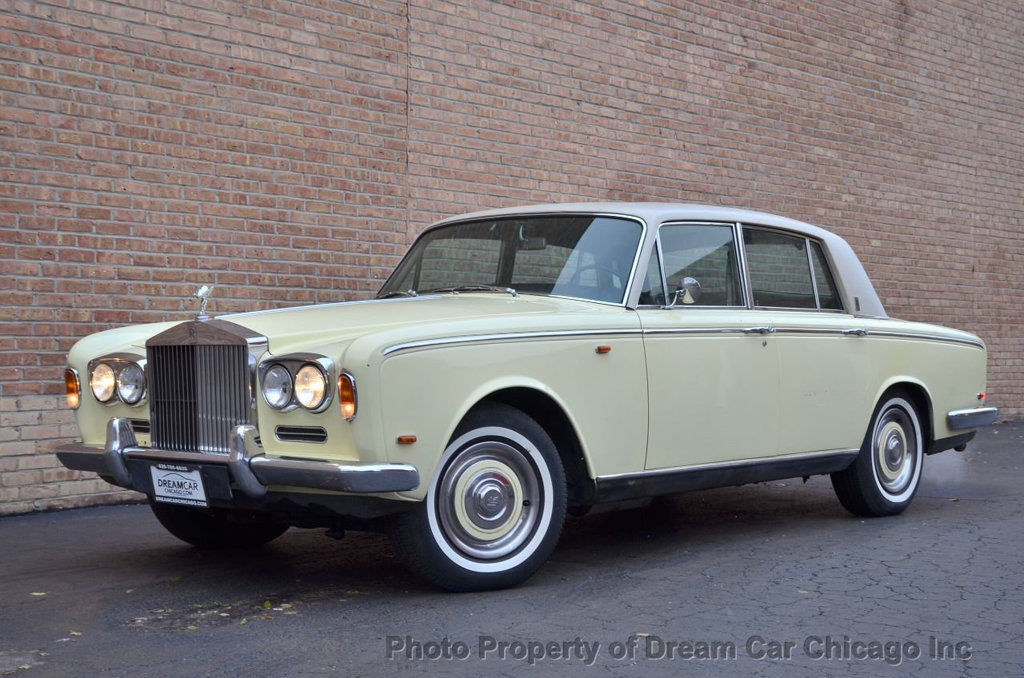 Through the magic of depreciation anybody can be a sultan or a dictator until the first repair bill hits your credit card…but until some rare part goes all sputnik on ya.  The proudly states that the brakes have been serviced to the tune of $6,000 recently…which is probably the cost of restoring the entire running gear, plus an engine rebuild from the Acura earlier today. 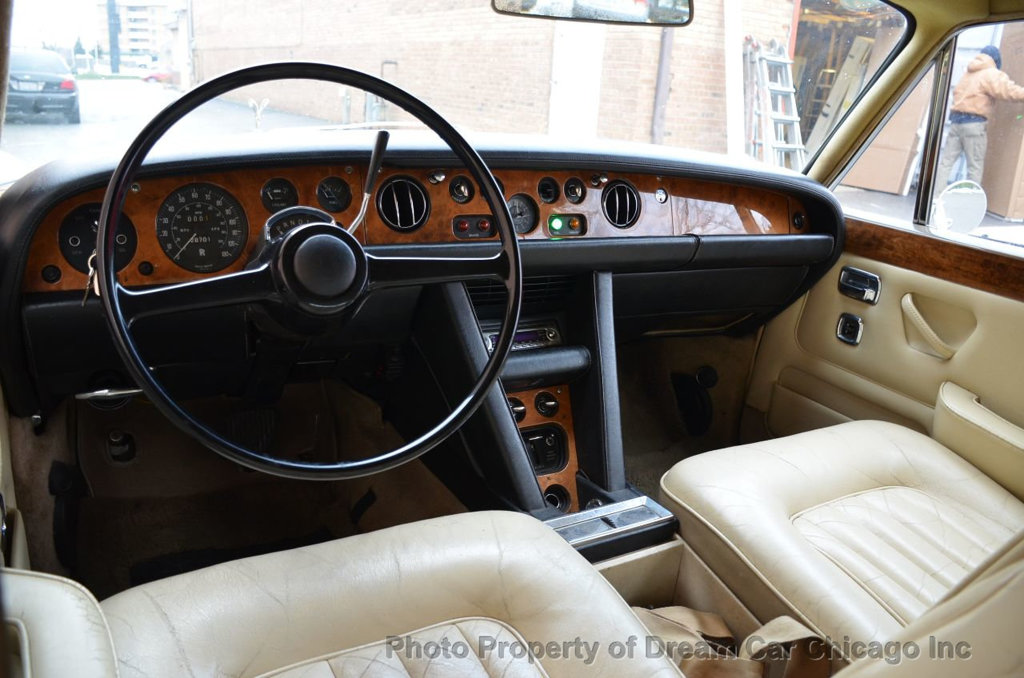 In front of those overstuffed lounge chairs and behind the delightfully vintage wooden dash is a 6.2 liter L410 V8 that was developed in-house between Rolls-Royce and Bentley engineers.  Power was rated at 189 horsepower and some monstrous amount of torque. 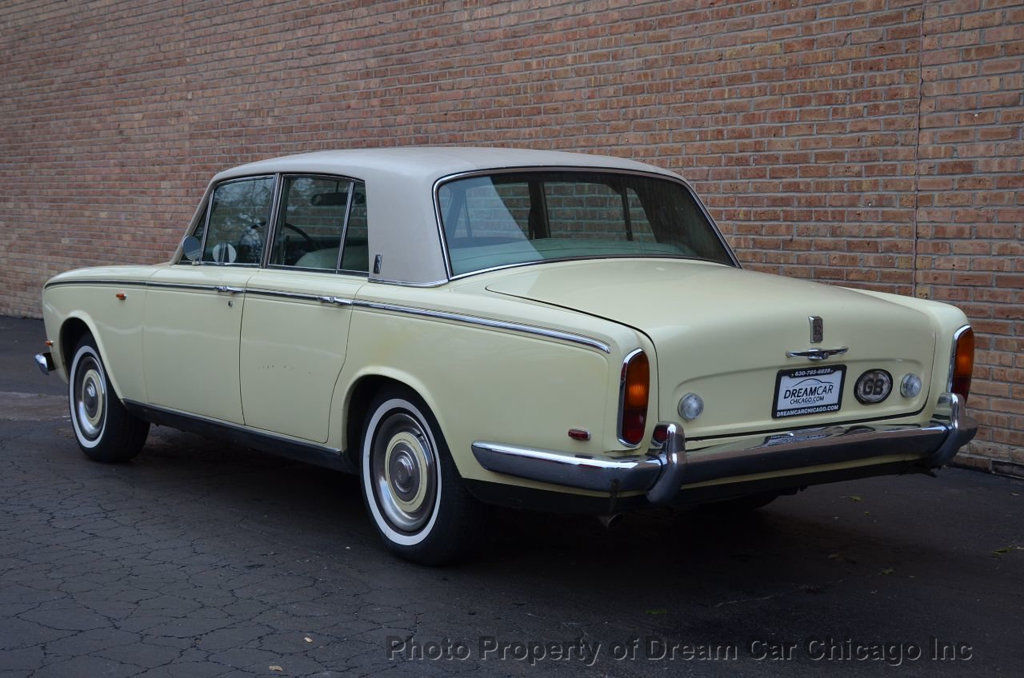