The world is full of odd stuff with strange names that don’t make sense.  There was an Australian sports racing car called the Centaur…but this next thing ain’t that.  There was also something called the Centaur GT that was built in the UK back in the 1970s…but again…this isn’t it. This is something that looks like a kit car version of the Ford GT such as a Fiberfab Valkyrie…but I’m not sure what I’m looking at.  Anyway, find this 1968 Centaur Sport Coupe offered for $6,500 in Pasadena, CA via craigslist. Tip from Rock On! 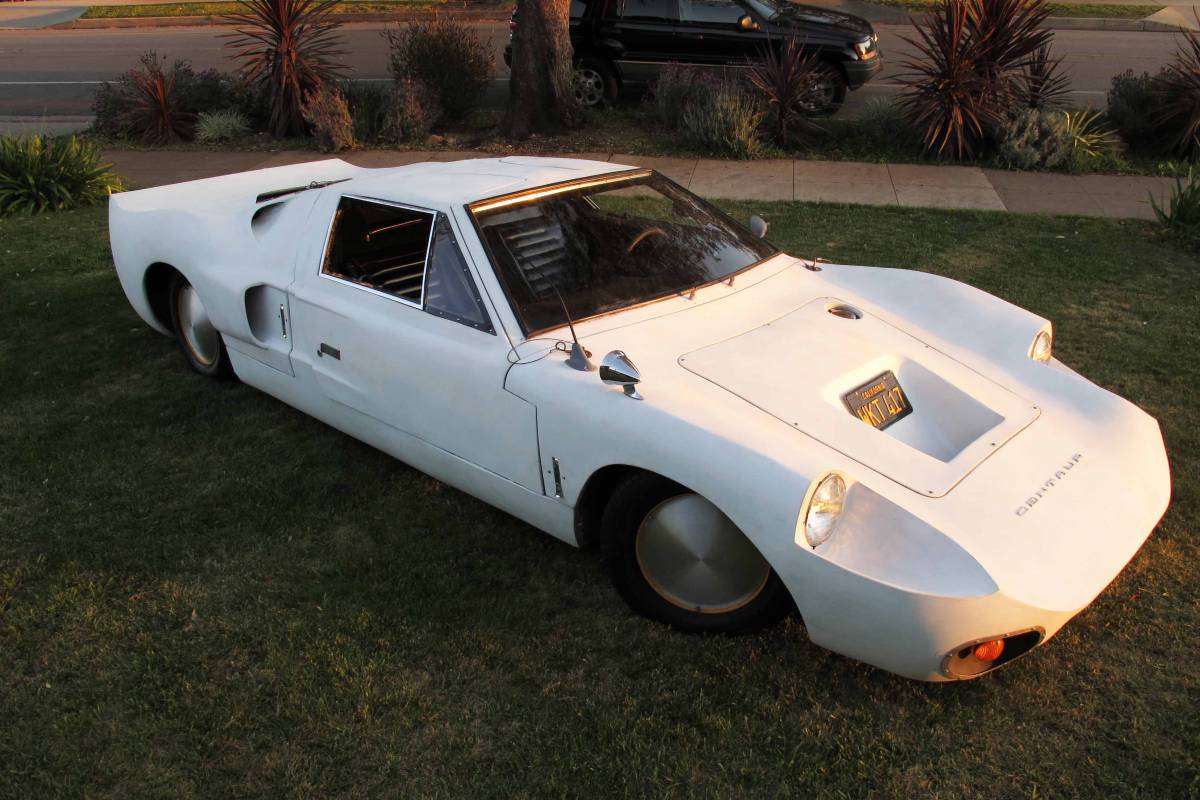 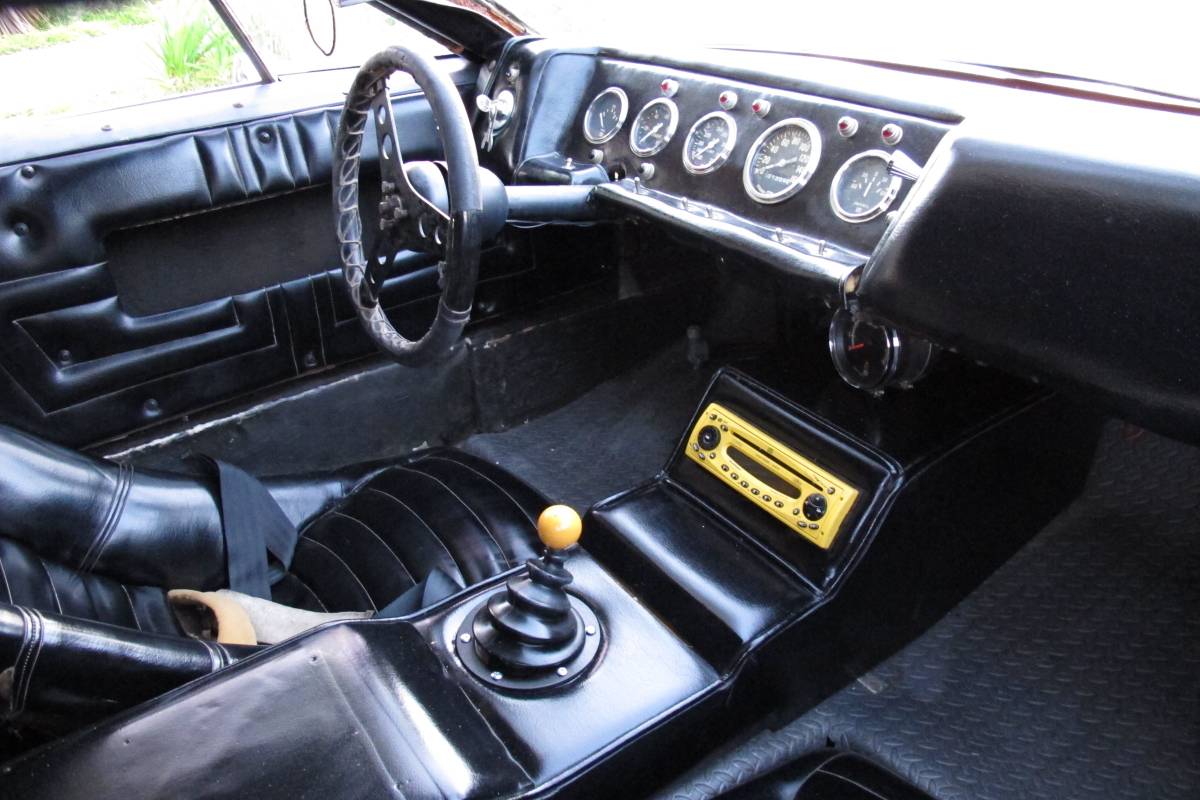 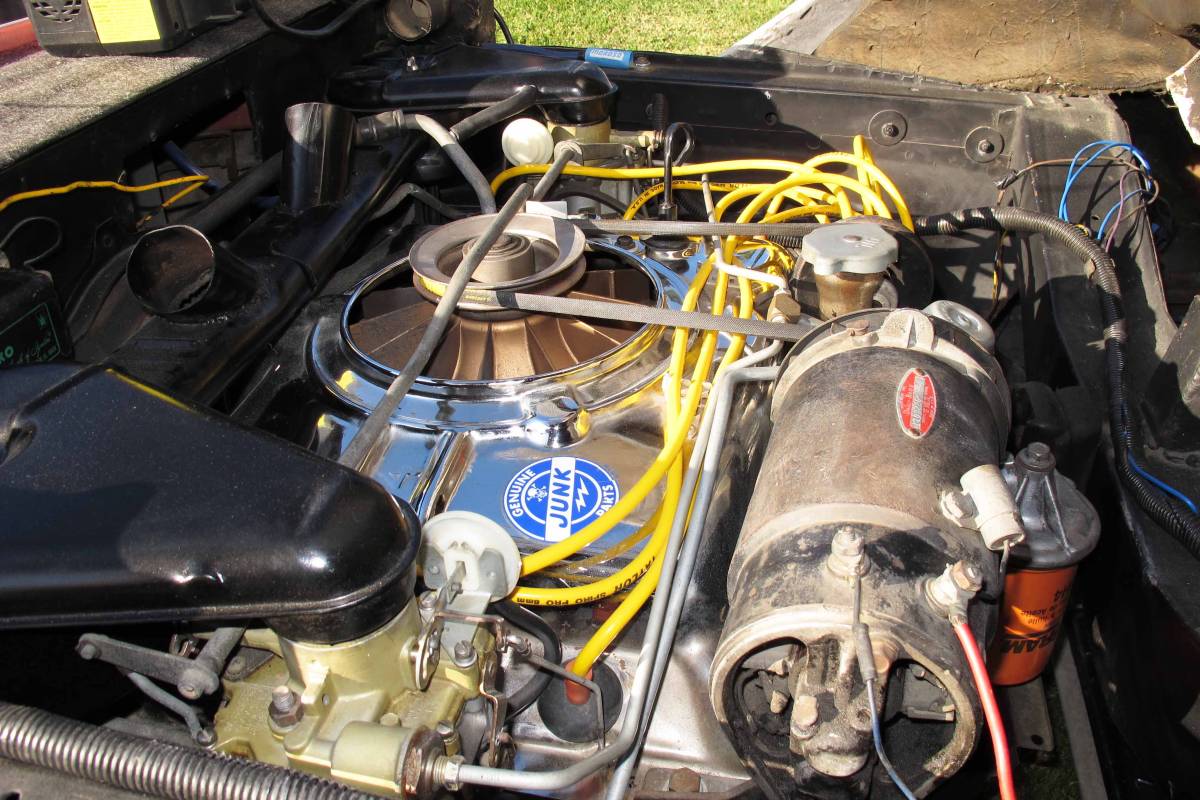 The car was built in the Bay Area between 1964-1968. The body was sculpted in fiberglass onto a Corvair subframe. This car is a prototype and not a kit car.

The Centaur was owned by Bill Harrah and was showcased in The National Automobile Museum in Reno, Nevada. 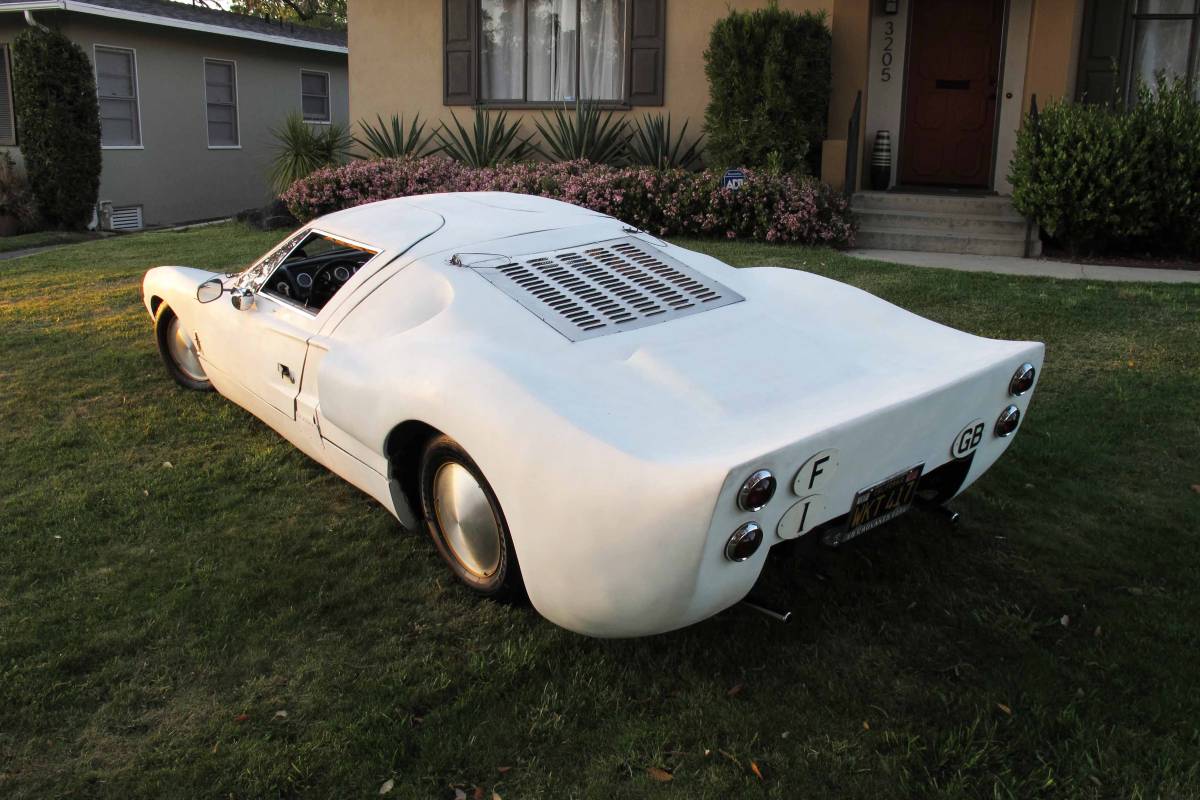 The car has been in my possession since 1989 and I have rebuilt the engine, replaced the brakes and fuel system.

I last drove it about a year ago.

Sale includes all paperwork from Harrah’s, title and bill of sale. 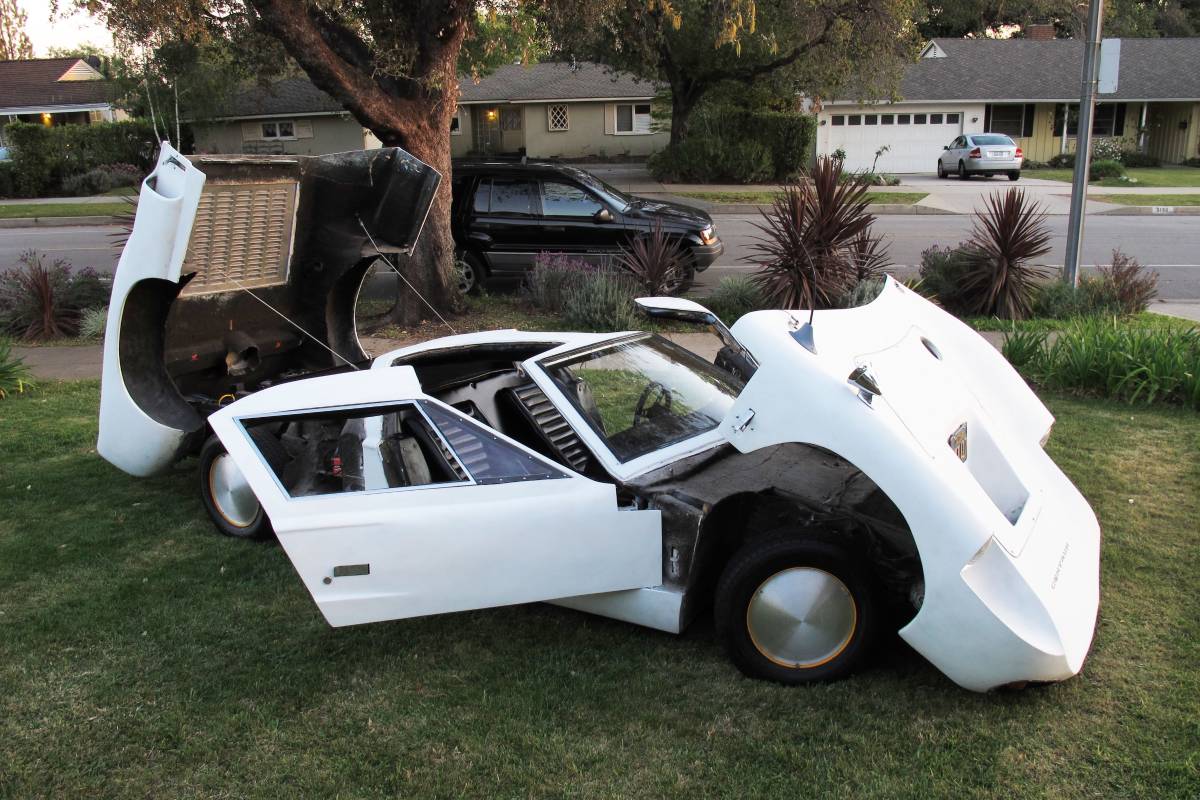 See a better way to drive something strange? tips@dailyturismo.com