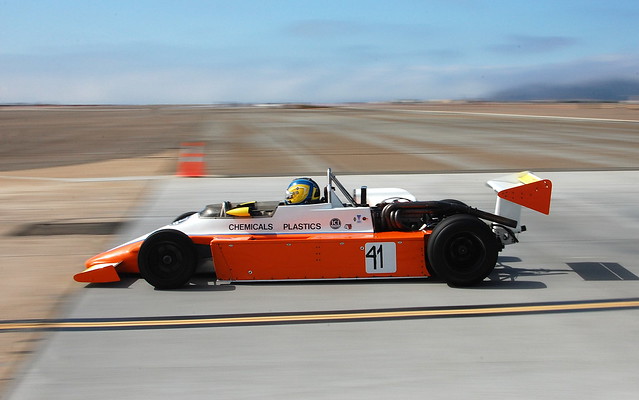 This past weekend was another day of watching incredible vintage racing machines tear around on a stretch of runway at Coronado Navy Base in San Diego.  The 2017 Coronado Speed Festival was just as great as previous years, and the weather in America’s Finest City couldn’t have been better. Click here to access a collection of 547 photos that I snapped at the event. –Editor Vince 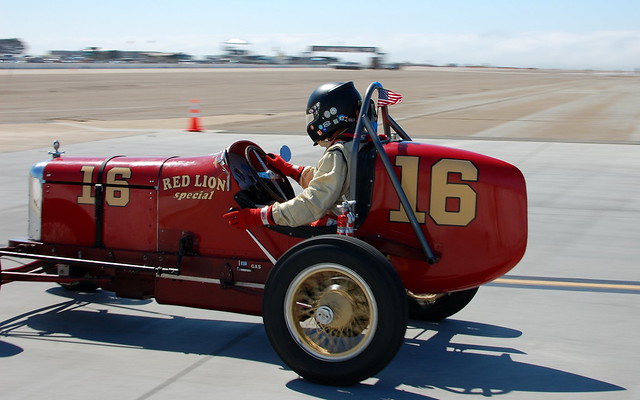 The number 16 car is a 1935 Riley-Ford Champcar driven by Greg Powell and it looked equal parts sketchy and awesome on track. 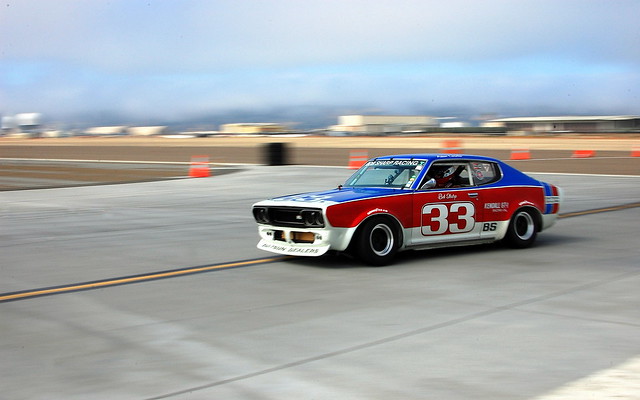 Funny man Adam Carolla was supposed to bring a ’67 Nissan Bluebird 180 SSS, but instead drove this 1972 (or 1973) Datsun 610 that was originally built by Bob Sharp racing (and was on ebay in 2008) and ended up 2nd to last place due to unknown reasons.  Regardless, the little Datsun looked awesome out on track. 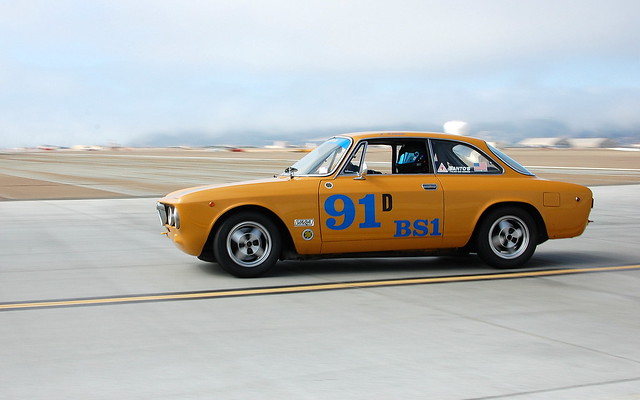 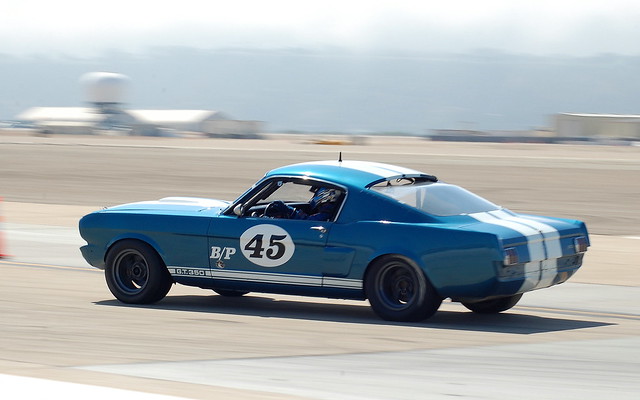 Group 6 (big bore mass produced sports cars and sedans) is always a big fan favorite, and the #45 is a 1966 Shelby GT350 driven by Pat Hogan. 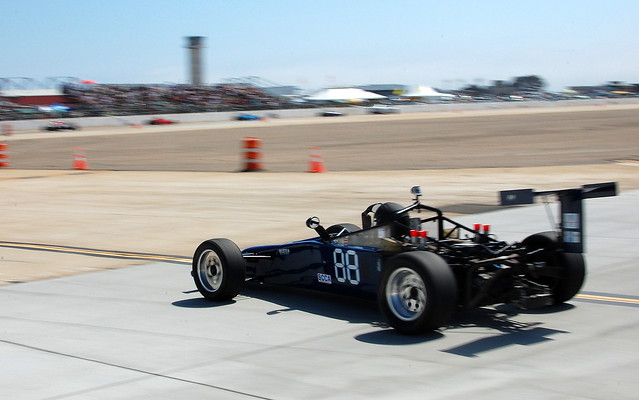 If you really want to go fast, the only way to do it is with wings, and group 9 (Wings & Slicks, which put in some seriously fast lap times) included this 1973 Chassis Engineering Super Vee driven by Jacques Le Friant. 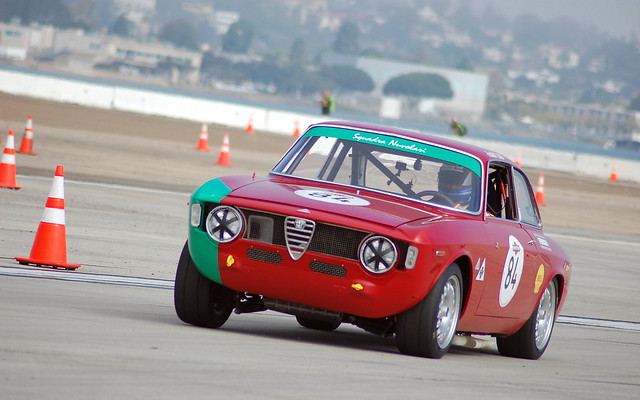 Perhaps I’ve been talking to Gianni too much, but I had to include another picture of a GTV, this one is a 1966 driven by Antonio Covelli. 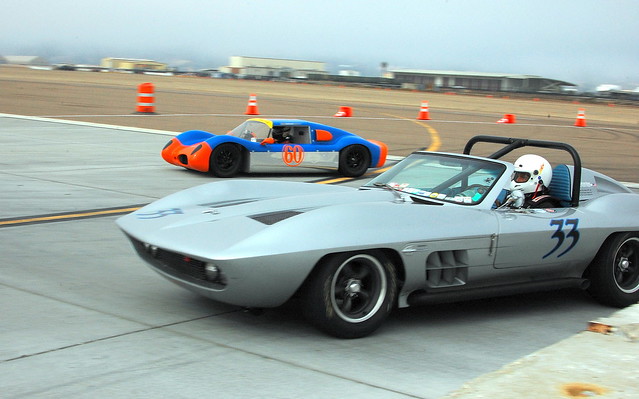 Some of the mixed action on track was awesome to watch, and there was a great battle on Sunday between the #33 1965 Fiber Fab Stingray Prototype (driven by Wes Abendroth) and the #60 1960 Seiler Quicksilver (driven by Kaid Marout).   These one-offs were awesome to see on track and everyone was happy they didn’t crash into each other. 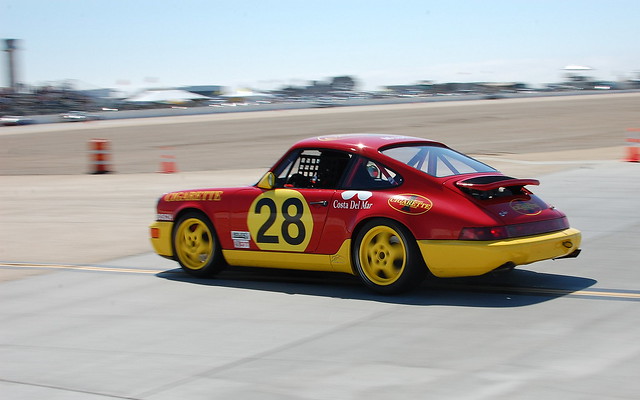 You can see the full results of each heat race on the SVRA website here, and see some more of the photos here on Flickr.