The original Taurus SHO was a legend. 5-Speed, a Yamaha tuned engine and as fast as a Mustang GT.  When the RoboCop body style finally aged-out in 1995, the SHO badge was carried onto the newly crappy redesigned Taurus.  The rightful heir to the SHO bloodline, however, was to be found in a different model altogether.  Find this 1999 Ford Contour SVT for sale in Pittsburgh, PA for $3,600 via craigslist. 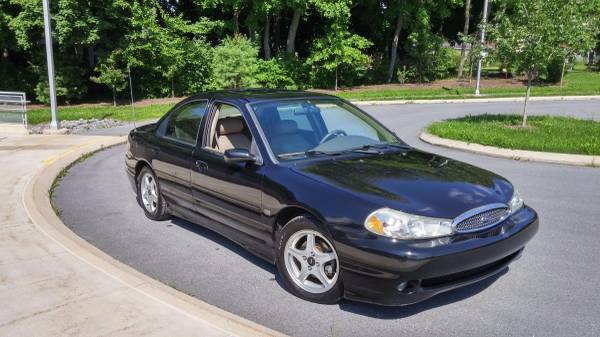 While Ford fans everywhere mourned the passing of the original SHO, those paying attention found a passable descendant when the Contour SVT appeared in 1998.  At nearly the same weight as the original SHO, FWD, 5-speed transmission, and a 24 valve V6, the new Contour SVT turned in nearly identical acceleration times.  Meanwhile, the V8 powered 1998 Taurus SHO was now available only as an automatic, was slower, weighed 400 lbs. more and was prone to camshaft-related engine failure at an early age. 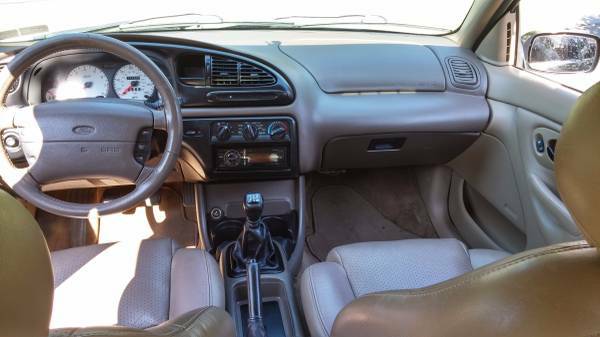 Not nearly enough performance buffs put their money down on a SVT Contour to make it more than an automotive footnote.  In spite of glowing reviews from the press and owners, only 11,445 of them ever rolled out of the Kansas City plant.  The year 2000 was the last for the Contour nameplate altogether. 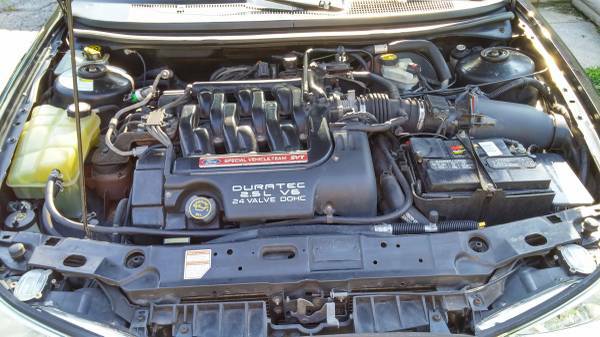 Decent examples of the original SHO are getting harder and harder to find each year.  If you can’t track down the one you want, consider this Contour.  You might just find it to be the first generation SHO’s true descendant. 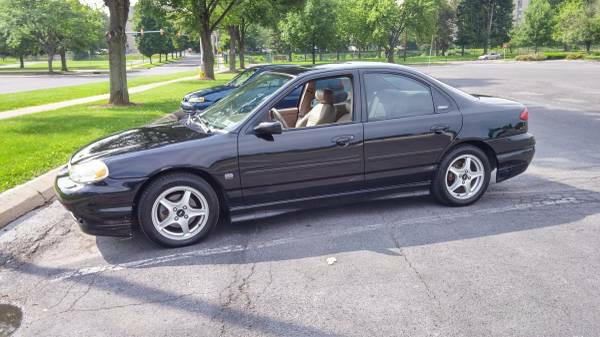