There are only a few things slower on the road than a non-turbo diesel Mercedes-Benz sedan from the 80s– old ladies with walkers that have tennis balls mounted on the bottom, the movement of the earth’s crust, fast growing weeds, and stock VW Beetles.  It isn’t to say the Benz is a bad vehicle, but your skills at merging and the time-compression effect of impending death will both be tested on a regular basis.  Find this 1987 Mercedes-Benz 190D offered for $6,000 in Central NJ via craigslist.  Tip from Carter. 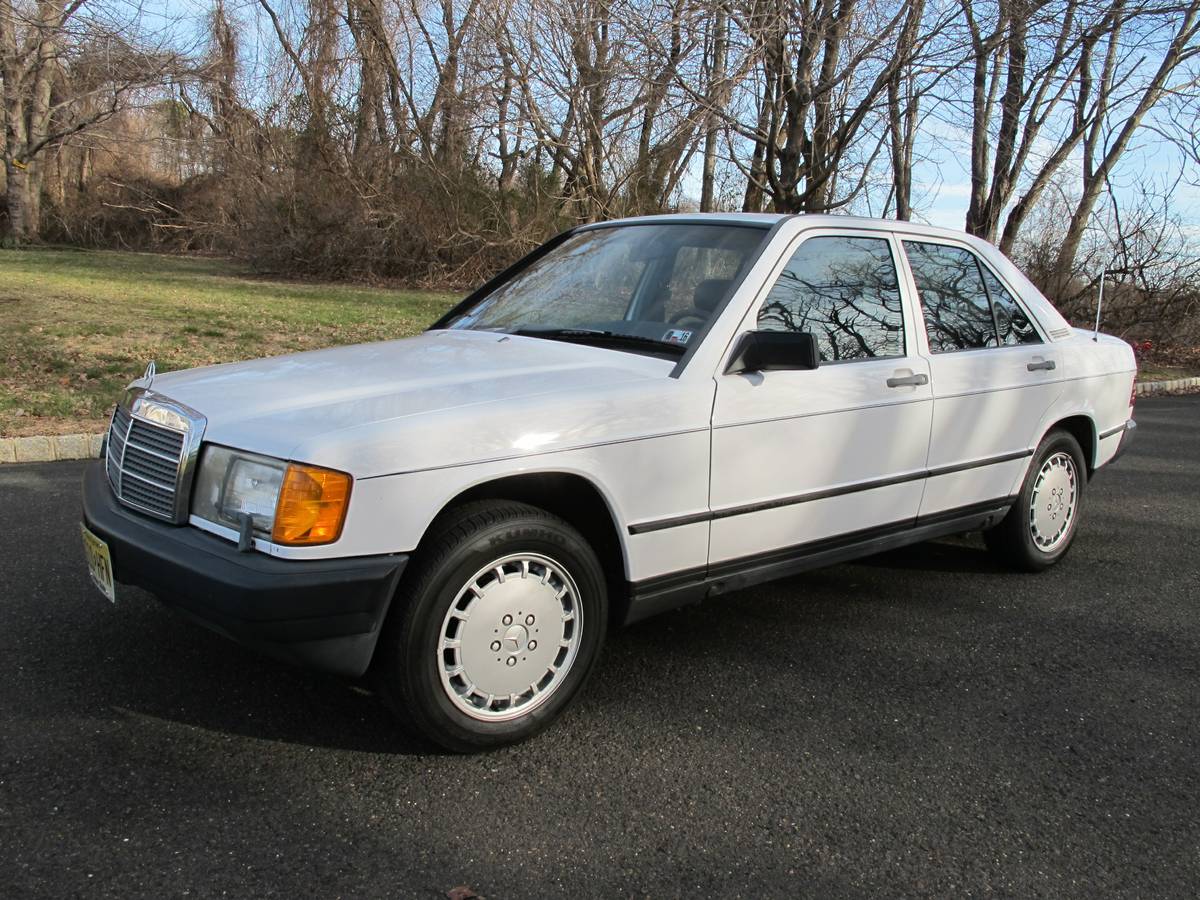 The Mercedes-Benz W201 generation 190E was the predecessor to the people’s Mercedes – the C-class. If speed is your thing, you can get the 2.3-16V Cosworth powered M3-competitor, but this one is powered by a 2.5 liter diesel inline-5.  The only saving grace is the 5-speed manual gearbox that makes this car a serious unicorn. 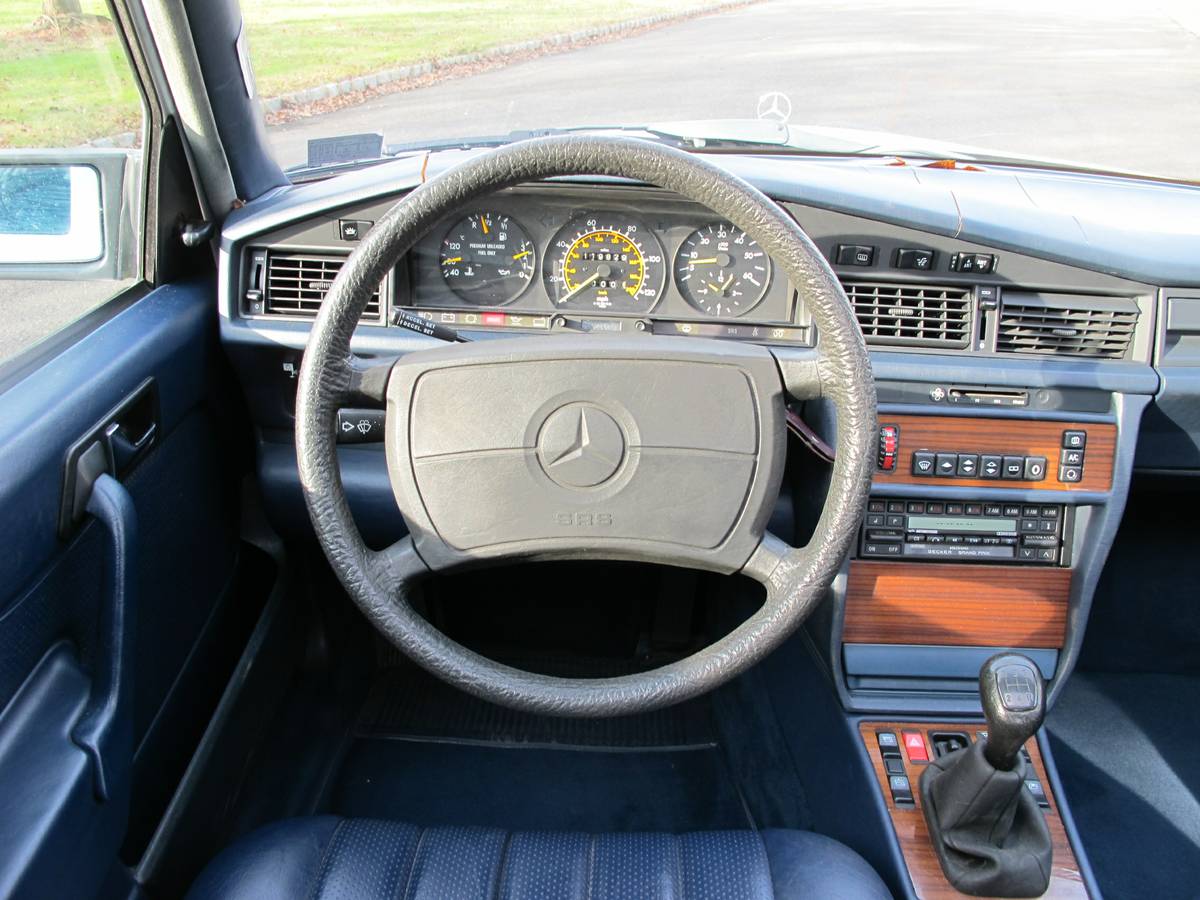 The 2.5 liter diesel puts out something like 94 horsepower and can push the boxy sedan to a 109 mph top speed — so this won’t be the penalty box that it could be, but don’t expect Porsche performance either. 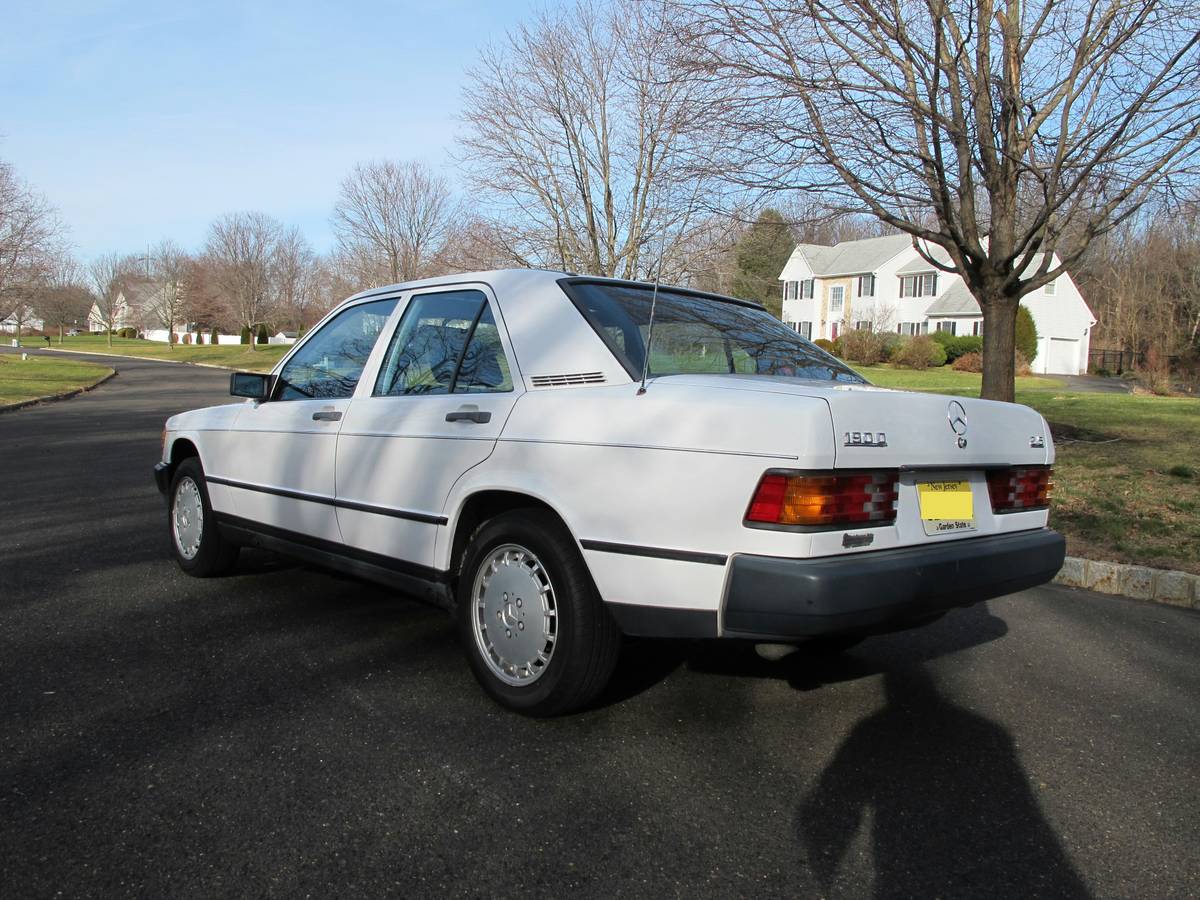 See another diesel Benz with a 5-speed? tips@dailyturismo.com