Colin Would Be Proud: 1980 Lotus Esprit

Colin “Simplify, then add lightness” Chapman died in 1982, but he would be proud of this next Lotus, not because of what his company sold as a new car, but because of the dedication to speed that its disembodied form…well…embodies.  Find this 1980 Lotus Esprit here on eBay bidding for $1,055 reserve-not-met with 4 days to go, located in Oxnard, CA.

You’d have to be brain dead to not love Giorgetto Giugiaro’s Series 1
Lotus Esprit — its polygonal folded paper design is drop dead gorgeous
and beyond reproach….but today’s Esprit is what was left after Mazda Design Studio (probably in SoCal) tore it apart for a potential show car.  That project was abandoned as well as the movie car project that followed…so who knows where the body ended up. 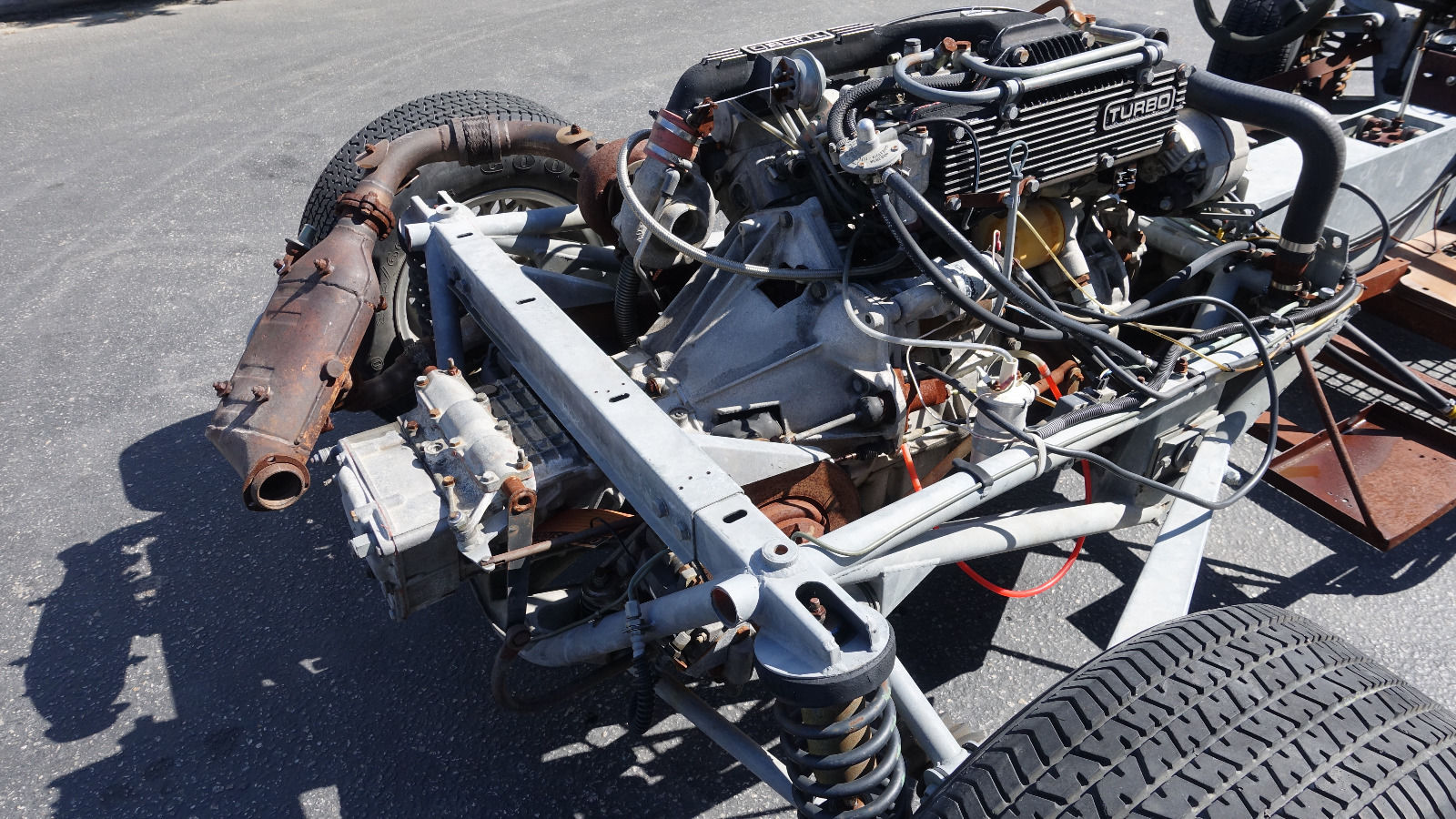 Out back is a Lotus type 910 2.2 liter inline-4 that is turbocharged to produce 215 horsepower and 200 ft-lbs of torque.  Zero to 60 mph in an Esprit Turbo with the bodywork intact is about 6.0 seconds, but ditching that worthless fiberglass carapace should push it into the high 4 second range equally many modern sports cars. 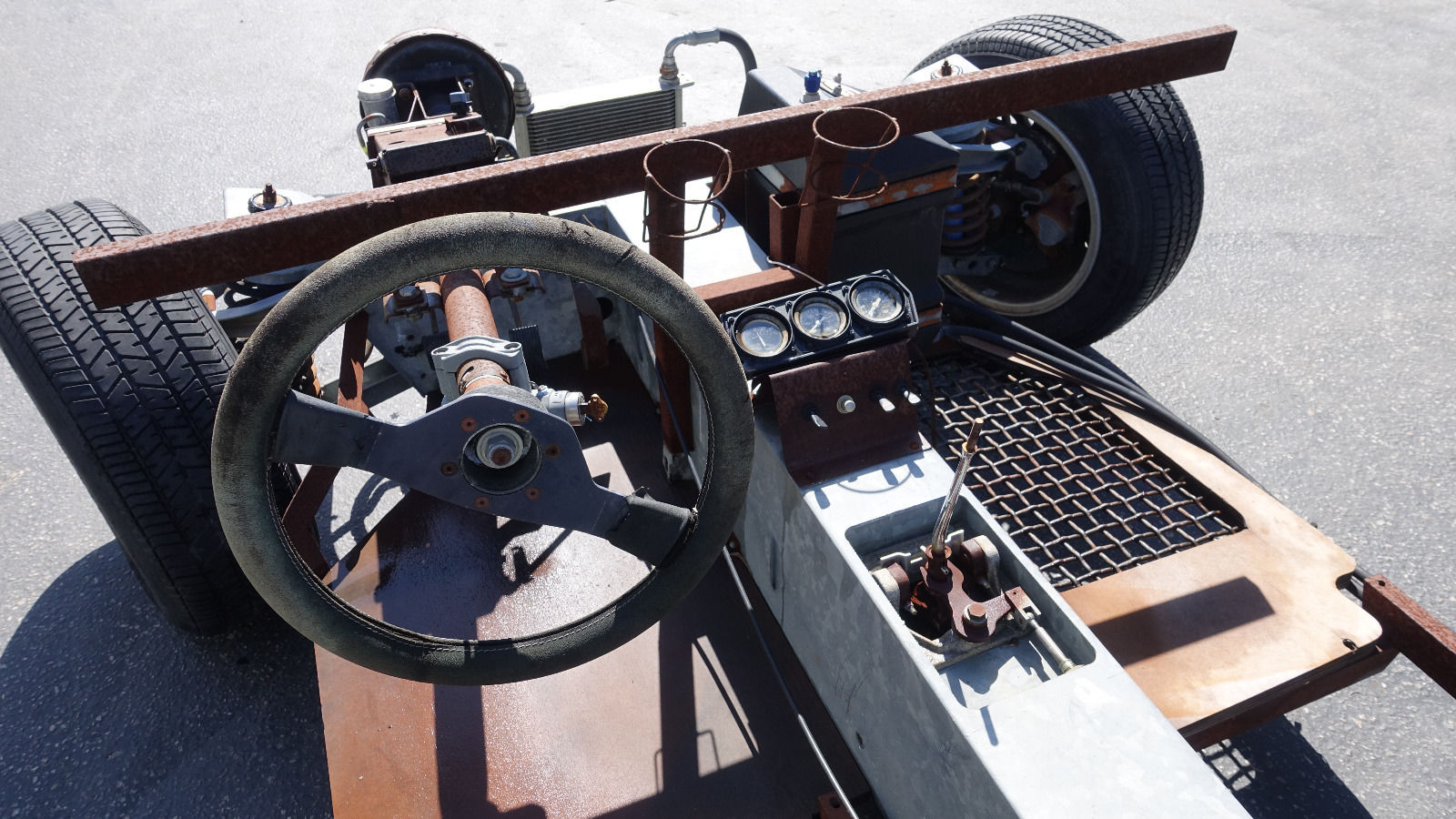