Welcome to Coffee Brake, where we take a break from the mundane and explore the outer limits of the mind.  I was being cheeky in an earlier post today when I asked the question “is the sun yellow”…but this is indeed an actual real question.  When measured by optical wizardry equipment the sun measures as pretty dang close to white as you can get, but people draw the sun as yellow…so here we’ve got something that people see everyday but they describe in a totally unrealistic way…which brings me to today’s topic — are BMW’s good cars? 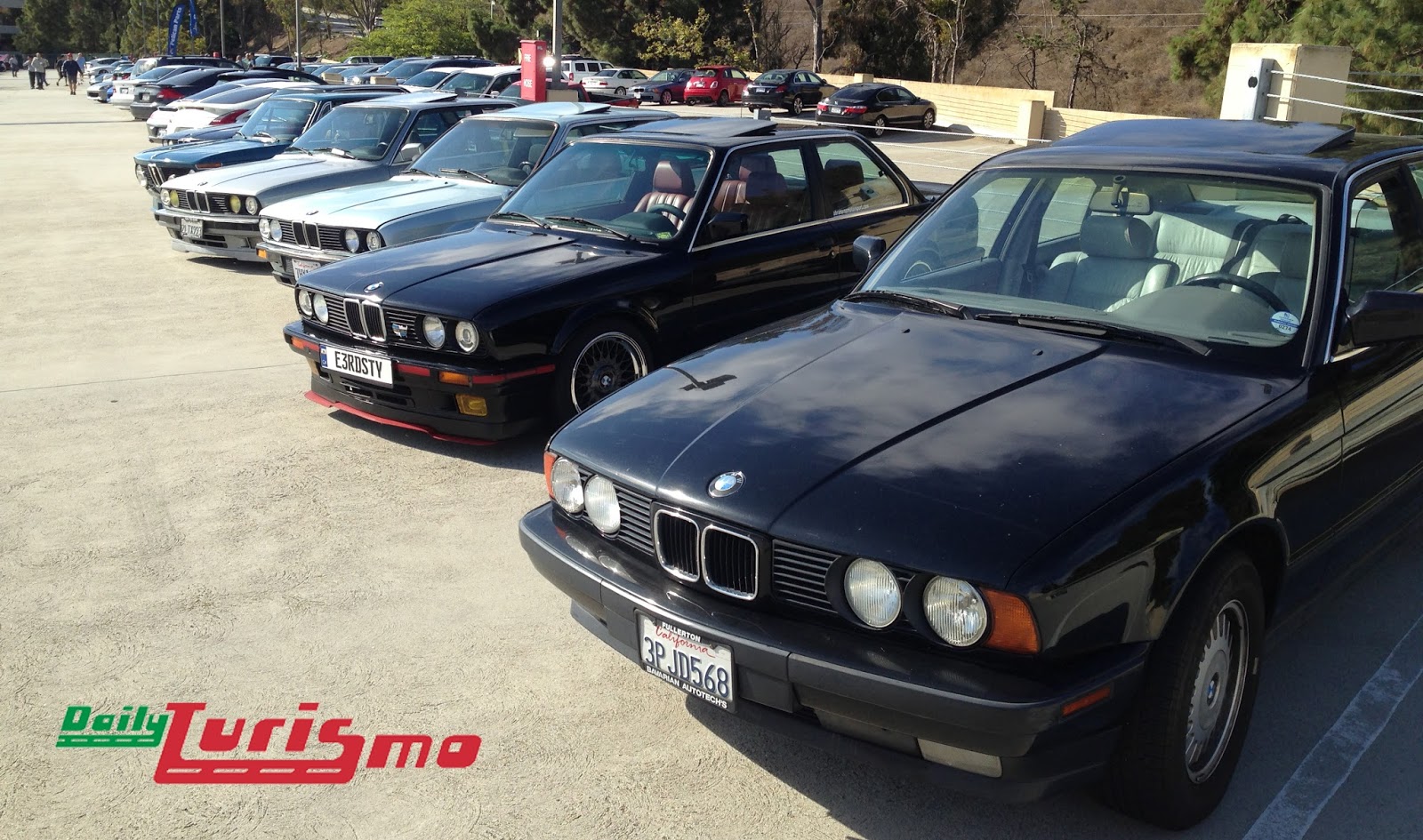 Of course BMWs are great cars, you worthless nincompoop  — how else do you explain the legions of fans and millions of buyers over the years.  The pop rock trio “Hanson” has sold over 16 million albums worldwide since 1992, but you won’t convince me to buy their Christmas album…so the old Bavarian saying de gustibus non est disputandum stands…BUT I’m not asking for popular opinion, I am asking for hard, cold facts...just the facts ma’am that Bill Gannon and Joe Friday could hang a hat (or perp) with.

So, I ask you dear reader….tell me — is the sun yellow? And are BMWs good cars?