Coffee Brake: What Is Your Favorite Hated Car

There are cars that are universally panned/hated by large groups of people.  These cars don’t necessarily murder baby seals, or open holes in the Ozone layer, but internet chatter indicates otherwise.  Sometimes one of these cars hits one of your soft spots and you can’t help but like it.  What is your favorite hated car? 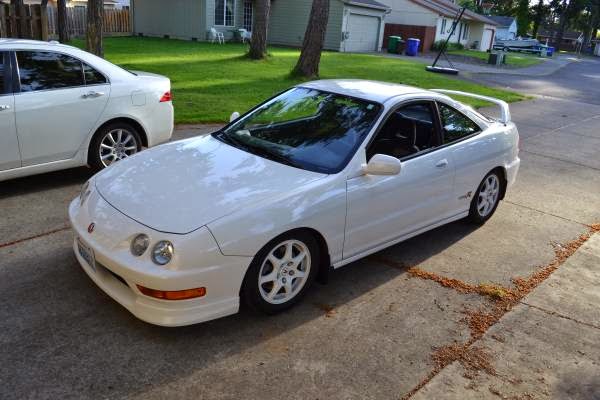 One of my secret guilty pleasure cars is the Acura Integra Type R (DC2 generation).  I know, they are supposed to be driven around by spikey hair’d kids who drink Monster Energy drinks and wear Converse shoes, but I would drive one everyday if I could.  It is also next to impossible to find a stock example, but I’d want zero modifications and just drive it on the street with R-compound rubber.  This 1998 Acura Integra Type R is stock except for being lowered on Tein springs and a set of backup sensors, find it here on craigslist offered for $13,500 in Portland, OR.  This yellow one in Cincinnati offered for $12k could also be a good deal if it is stock. 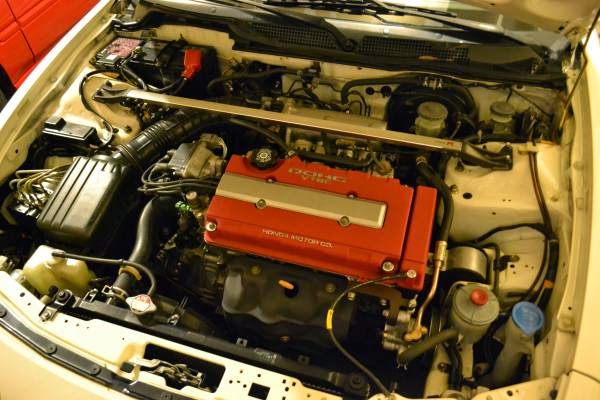 The Type R has a great Honda engine up front and is rumored to be one of the best driving front-wheel-drive cars of all time.  It was sold in limited quantities in the US market….but that didn’t stop thousands of base Integras from being turned into fake Type Rs…here is one…another.  The problem with driving a real Type R is that 99% of the folks around will think you another Fast & Furious wannabe looking to race for pinks or score some E.  So you drive around with your seat back lowered so folks don’t recognize you…which doesn’t help anything.

What is your favorite hated car?  Comments below.