Coffee Brake: Too Much Technology?

Welcome to DT’s Coffee Brake, where the sugar is ground and the beans are cubed.  Today, I’d like to bring up the subject of technology in cars…and I’ve got to say that enough is enough.  The amount of inter-connectivity, touch screens, and general digitization is not only a distraction to the driver today, but will be an absolute pain in the butt when trying to debug issues 10 years from now. 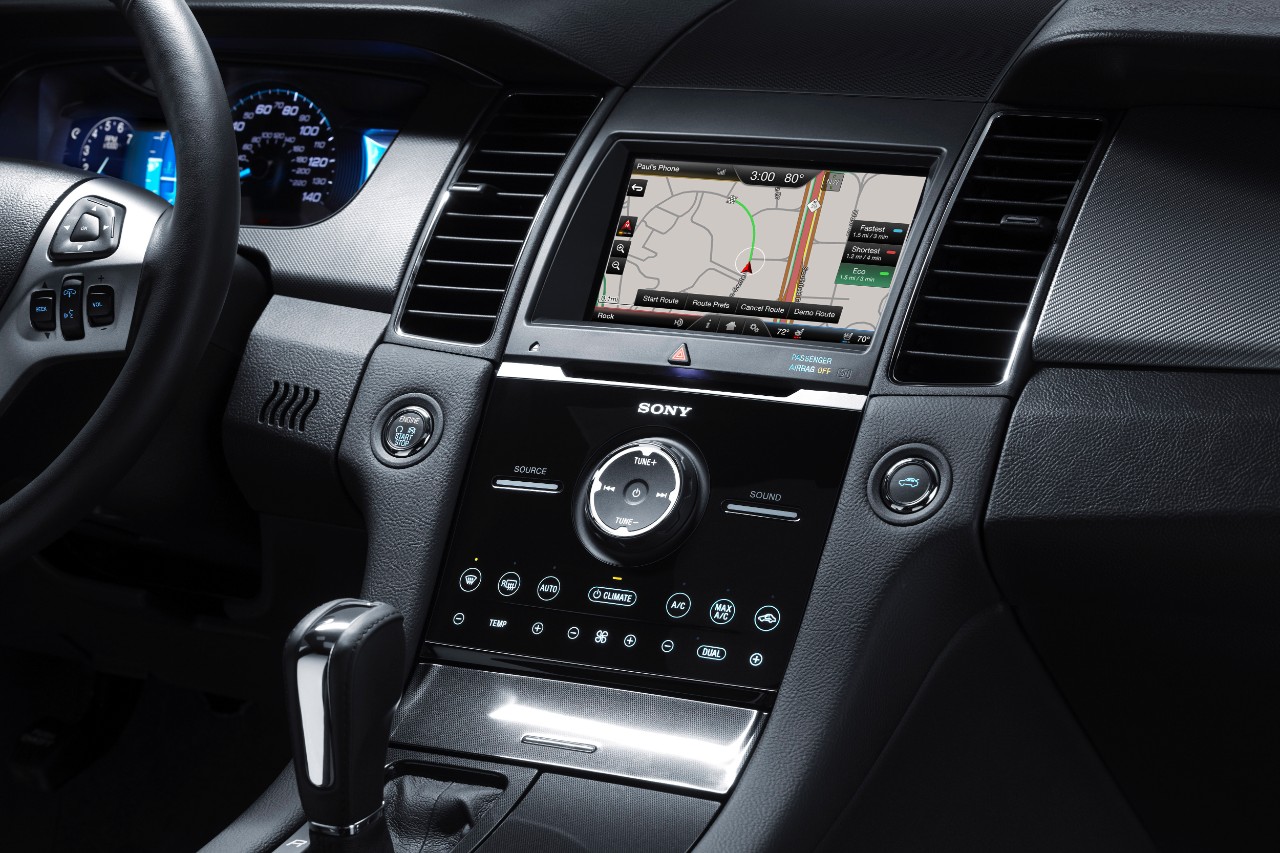 Let’s take the 2015 Ford Taurus SHO for example (picture credit Ford).  First of all, I’d like to mention that I am a big fan of the new SHO, driven a company car SHO many times and it was fantastic, fast, comfortable — a massive rocket sled with limitless torque and good looks.  But, what happens when the climate control knob on your 1990 SHO fails– you can head to a junkyard and find an extra part or perhaps some superglue, worst case you can probably figure out a way to turn the heat off temporarily and fix it in the future.  If the heater stops working in 2040 on this 2015 SHO I can’t imagine you’d be able to debug the system without a full contingent of specialty Ford dealer scan tools and a degree in embedded programming from a top university. 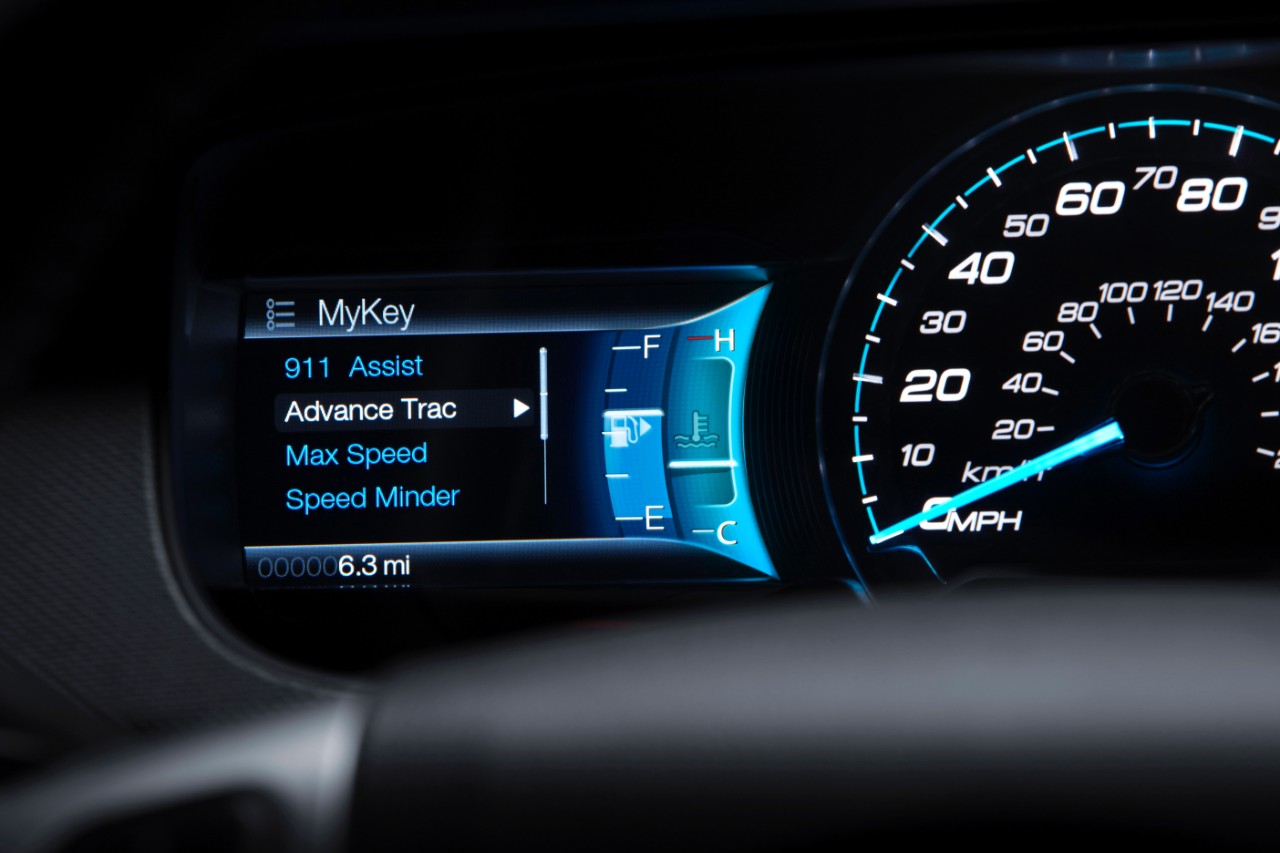 Anybody who has ever worked on an old car (like a Saab 99…for instance) will tell you that each wire connector is a potential source of failure, and modern cars with touch screens turn that up to 11.  How long do you expect your current TV to last?  When it fails you just buy the next/latest/greatest TV in a larger size, but that touchscreen infotainment system in your new car is a bespoke piece of equipment specifically engineered for that car and within the decade will be 100% obsolete.

Perhaps this is just me getting old, but the level of complete integration of wires (and near-field wireless) in a modern car is just staggering. Thankfully there is some standardization on communication protocols between manufacturers (like ISO 15765 & 15031) but the future for the home mechanic is going to be interesting.  My advice, start collecting cars from the late 90s/early 2000s because they will be the classics everybody wants in a few decades….not because they are faster/better, but because they can be fixed.