It’s Friday, so that means it is time for Coffee Brake: DT’s weekly break from the mundane VW Eos and ElCamonda listings.  This week I want to discuss pedal power…no…not pedal cars, but those two wheeled things called bicycles.  I’ve owned and ridden many over the decades, starting when I was about 4 years old on a little red bike whose make/model has been lost to failed neurotransmitters.  In my college years I rode a non-suspended Trek mountain bike for fun and commuting that is still somewhere in my garage.  Later I picked up a Kona cross country full suspension bike (used, of course) that I used for weekly mountain biking and then I had a 90’s Battaglin road bike. 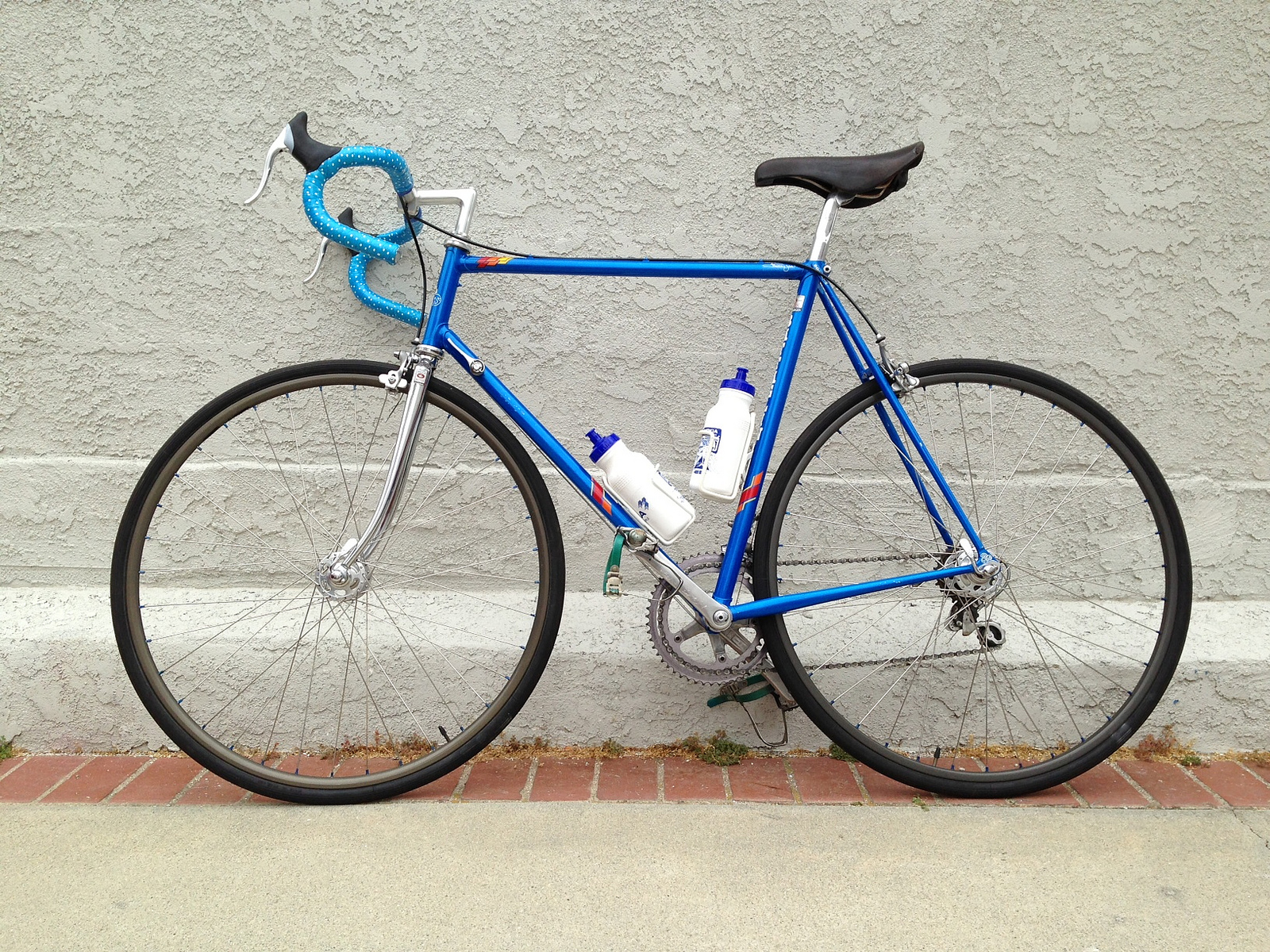 I recently sold the Battaglin, partly because I haven’t had the chance/interest to ride it, but mostly because the roads in my neck of Southern California are so unfriendly to bicycles (more pot holes and crazy uber drivers per square foot than NYC).  I lost the regular mountain biking crew when the core group changed jobs, had kids, etc…so in truth I don’t get on two weeks much anymore, which is a shame because it is good exercise and fun. 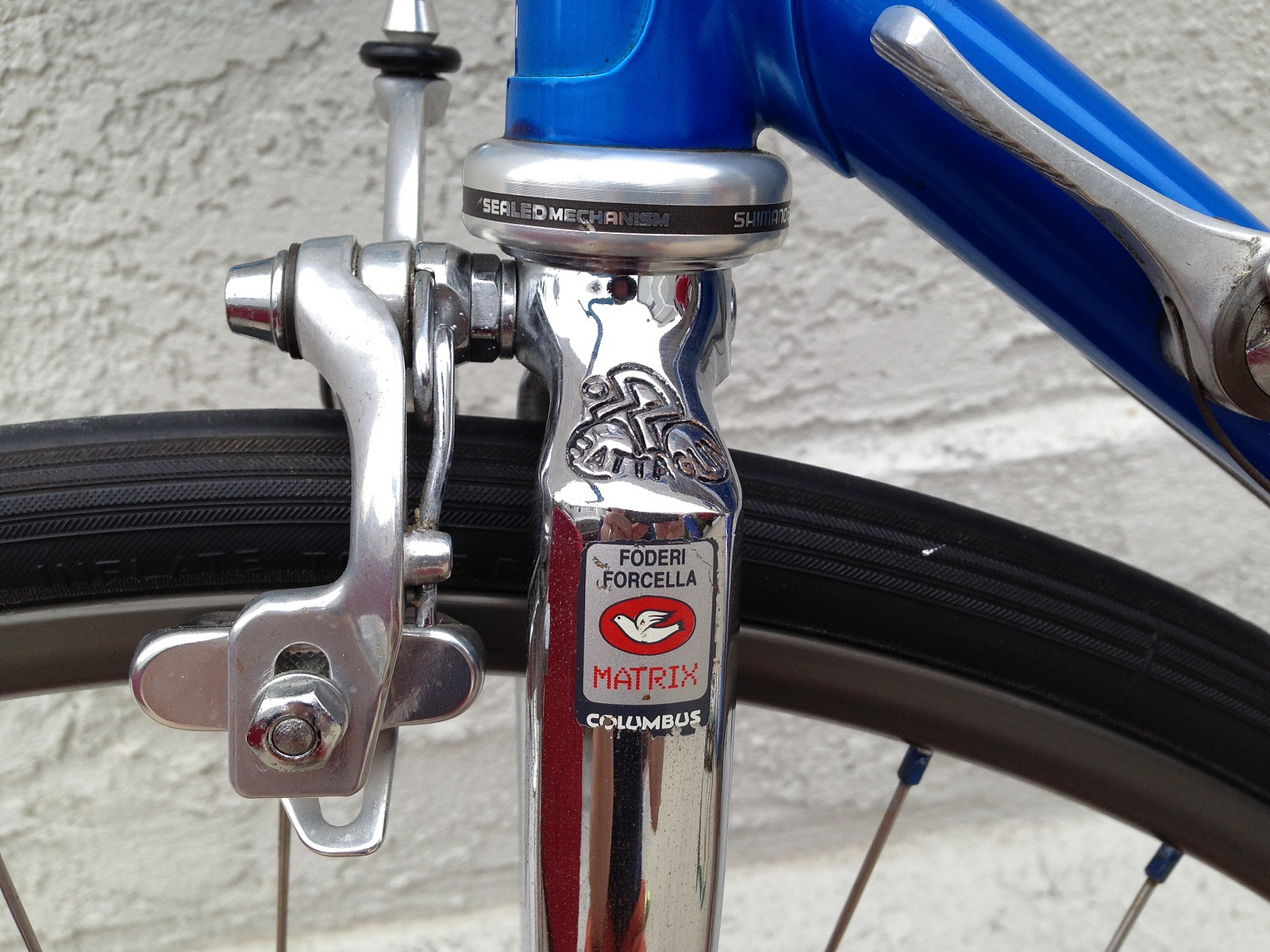 So that’s my story, do you ride with pedals? Comments below.