This week’s Coffee Brake is brought to you by By K2 Mystery Car who writes:

You’ve got to know when to hold ’em

Know when to fold ’em

Know when to walk away

Know when to run

You never count your money

When you’re sittin’ at the table

There’ll be time enough for countin’

If you’re like me, you’re dealing with or have dealt with
the issue of aging parents and their increasingly questionable ability to drive
safely; when to take the keys to their freedom away is a very tough question,
especially if they’re being unrealistic and difficult about it. 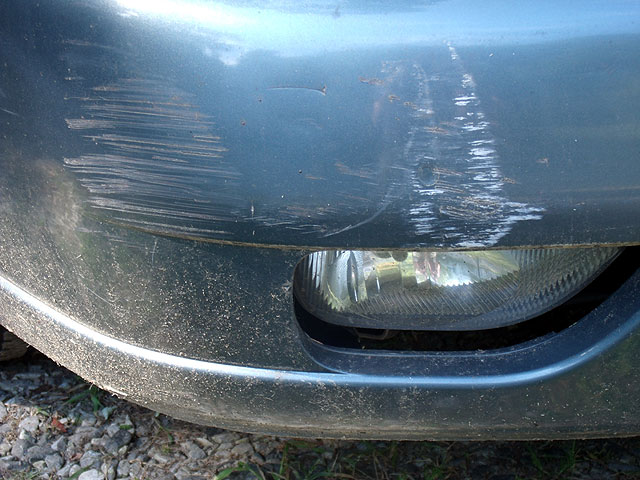 For me, it started years ago. Mom never liked to drive and suffers from vertigo; driving for miles out of the way to avoid bridges was common and expected. Dad was always a defensive driver but when he started maintaining a speed significantly lower than the posted limit, things started to get really hairy. The danger of this behavior was illustrated to me one day; we were tooling along a city street (they also avoided freeways as much as possible, did I mention that?), me in the passenger seat, at half the posted 40 mile an hour limit.

A lifted truck with the exhaust poking skyward, belching
fumes into the atmosphere from the bed came zooming up on his bumper. I could
see it in the rearview mirror if I craned my neck but I didn’t need to because
he began revving his motor, surging ever towards our bumper. This behavior went
on for a moment or two, Dad completely oblivious to the yahoo behind him.
Finally, I said to him, “Dad, there’s a dude on our bumper who seems quite anxious
to pass us. Why don’t we just pull over and let him go by.” 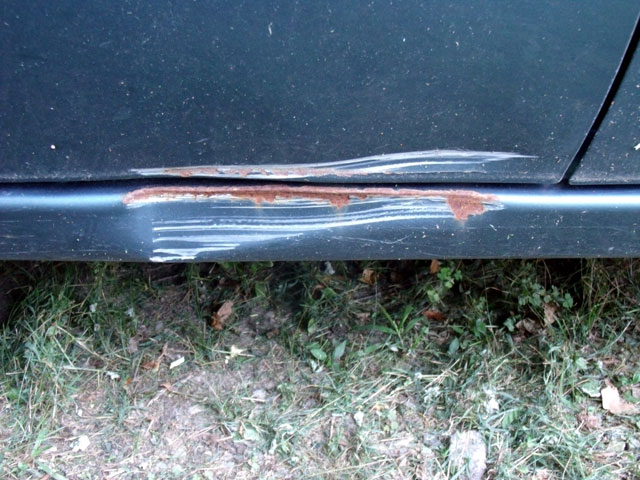 “I know that Dad, but he clearly is and I’m pretty sure a
gun rack comes standard with that truck of his; plus a Confederate flag,
apparently.”

“Fine; if that will make you happy. I don’t see the
problem.”

As if on cue, the guy starting honking his horn and swerving
like he was dodging a peace rally.

Dad pulled over but it obviously wasn’t fast enough for
Mister Local Yokel; as soon as we were over he swerved in front of us and
slammed on his brakes, his gigantic, compensating-for-who-knows-what phallic
symbol of transportation fishtailing to a stop about 20 feet in front of us. 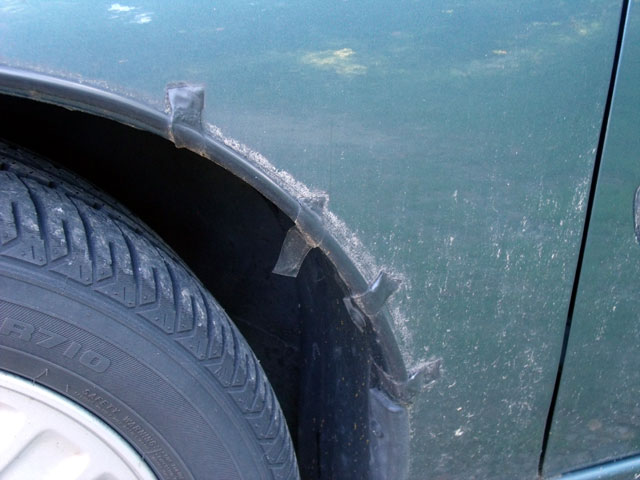 I’m not sure what he was expecting and it was clear that my
Dad was a citizen of the senior variety but when he saw my ugly puss, he
stopped screaming at us and climbed back into his truck and screeched away, his
rear axle jumping like a schoolgirl at a Taylor Swift concert. He never stopped
screaming obscenities.

That was 15 years ago and, unsurprisingly, things haven’t gotten
any better. I’ve tried to stay out of it because it causes mucho friction and I
don’t like being the bad guy even if it means saving lives. Actually, that’s
not entirely true; I’m fine with that if it ends in a positive result but in
this case it just caused a lot of ruckus and no resolution. 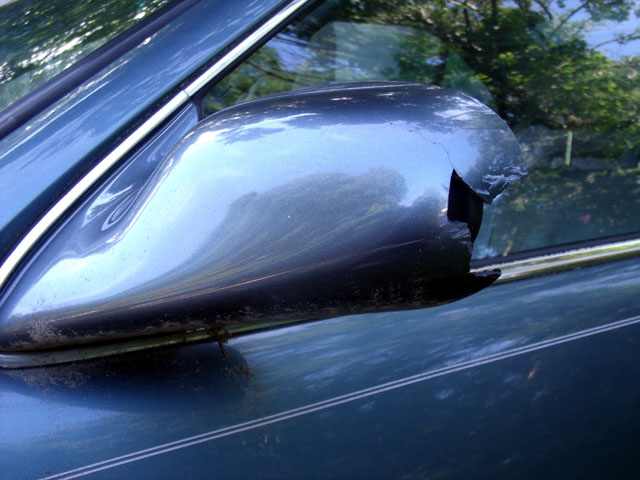 But I can’t help that every time we go over to the folks’
place, I notice even more damage to the car, clearly caused by poor driving
skills.

One possibility would be to mandate a simple eye test and a
10-minute skill evaluation for all drivers over the age of 78. To alleviate
even more strain on our DMV system, the eye exam could be administered by any
participating eye doctor and the drivers who pass would obtain a certificate or
coupon of some sort. It’s a thought; maybe the eye doctor lobby could get behind
it. 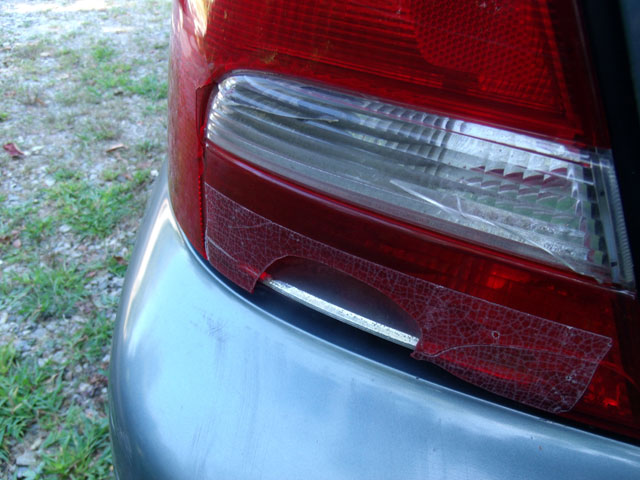 Of course, all of this begs the question; are you ready to hang up the keys when the time comes? Have you
thought about the possibility that your driving days may be over sometime in
the future and what sort of plan do you have in place when that day arrives?

Let us know what you think!