Coffee Brake: The End of Fun?

Coffee Brake: In case you’ve been living under a rock pile of used r-compound slicks, you might have heard about the EPA’s proposed regulation of emissions from racecars.  Of course this caused an uproar from everyone including Jalopnik, Autoblog, FoxNews, and so on…but the guys at SEMA mobilized their legion of followers to quickly reach the 100,000 signatures needed for an official response from the White House. 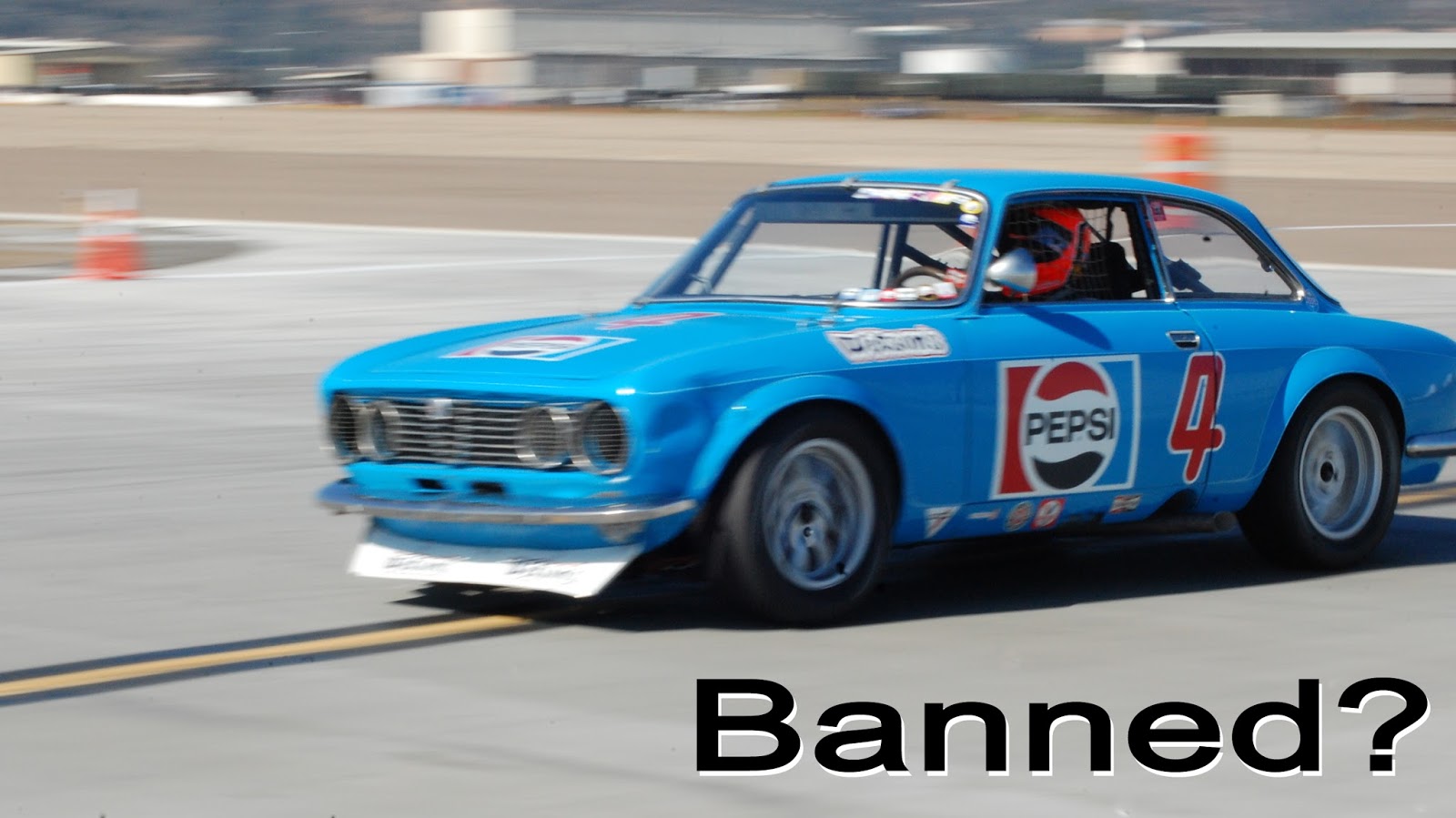 However, there is more to the story than it seems, because a number of sites are now claiming that the whole “banning racecars” thing was just made up and that the EPA’s rules have not changed.  Motortrend (a wholly owned subsidiary of Dodge???) published an article calling SEMA reactionary and paranoid — but the article was pulled from the web with no explanation.  Additionally, a number of outlets (including snopes, and Road&Track) are claiming that the initial response was overkill and even an EPA spokesperson tried to get the pitchforks put back in the barn — specifically with the statement to R&T:

nonroad vehicles may, under certain circumstances, be modified for use
in competitive events in ways that would otherwise be prohibited by the
Clean Air Act.

However, a later clarification added: It is still illegal to tamper with or defeat the emission control systems of motor vehicles.

In
the course of selecting cases for enforcement, the EPA has and will
continue to consider whether the tampered vehicle is used exclusively
for competition. The EPA remains primarily concerned with cases where the tampered vehicle is used on public roads,
and more specifically with aftermarket manufacturers who sell devices
that defeat emission control systems on vehicles used on public roads.

Technically the EPA’s mandate is to reduce pollution in the air — this includes any/all sources, including things that (as small a contributor they might be) we might otherwise consider recreational activities.  It would be a shame to ban modified engines in 24 Hrs of LeMons, but it was similarly a shame when leaded gas was removed from the market and we had to retard the ignition in our classic vehicles…but you can’t argue that the world isn’t a better place without the health issues associated with children’s exposure to lead.  I think for the near term we can argue that racing is such a small contribution to pollution that it will live under the radar, but once electric vehicles rule the road and solar panels are fixed to every roof…it might be another story.  Race your supercharged V8s while you can, I guess.