Everybody thinks that his/her Craigslist is the best for finding cheap classics…but you’d probably be wrong, unless you live in a box under the stairs in the corner of the basement of the house half a block down the street from Jerry’s Bait shop.  You know the place.  Anyway, for the Coffee Brake this week, I want you guys to tell me why Albuquarky…Alebequeque….Albaqwerty (which is actually a kind of one handed keyboard that makes it easier for you to find pictures of Jessica Alba) …no, I’m talking about the city somewhere in the southwest known as Alburquequey.  Frick.  Albuquerque.  I had to use spell check. I posted a $500 Saab 99 from Albuquerkee the other day and the location per craigslist was “East Mountains” which I hadn’t the foggiest was a section of Alb*##%&, so I called it Mordor and then all sorts of DT commenters popped up with their East Mountains stories — strange place, the web.  But, then, as if connected by some kind of cosmic resonance, DT tipper extraordinaire and fuel truck driver “FuelTruck” started pouring in some crazy good tips from Alabequerque, so I had to post some of them. 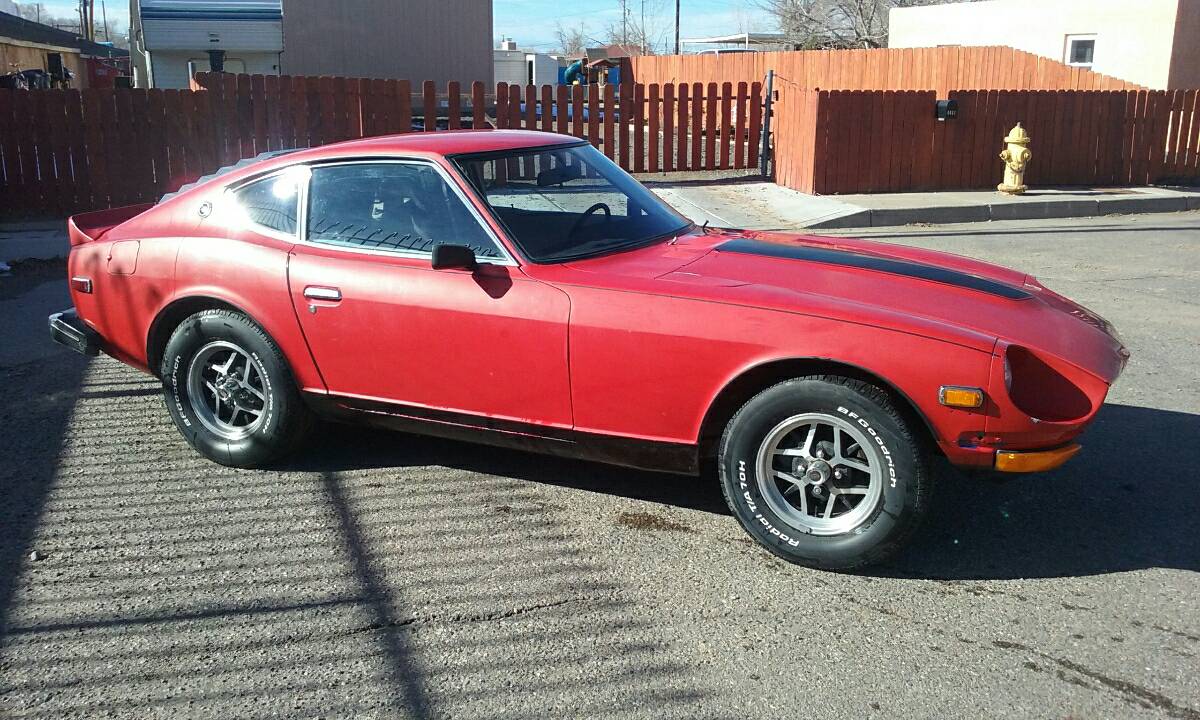 First up is this 1974 Datsun 260Z with small block Chevy 377 cubic inch monster with no rust and runs strong, offered for $4,600.  Seriously?  This is a smoking good deal and something that will keep Alberquerties finest busy for days trying to figure out who is leaving black tire marks all over the road. 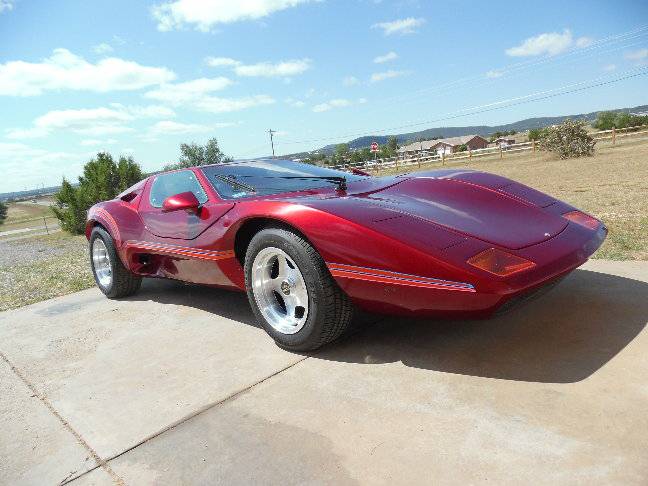 This 1976 Sterling GT kitcar (by Fiberfab) won’t leave black marks on the ground, but it has a sweet looking chromed-to-the-gills Audi watercooled inline4 (that may have since been dechromed and painted) and the exterior looks sweeeeeeet.  The $13k asking price is certainly on the high side for 70s kit car, but this one looks nice in the Eastern Mountains of Mordorquerque. 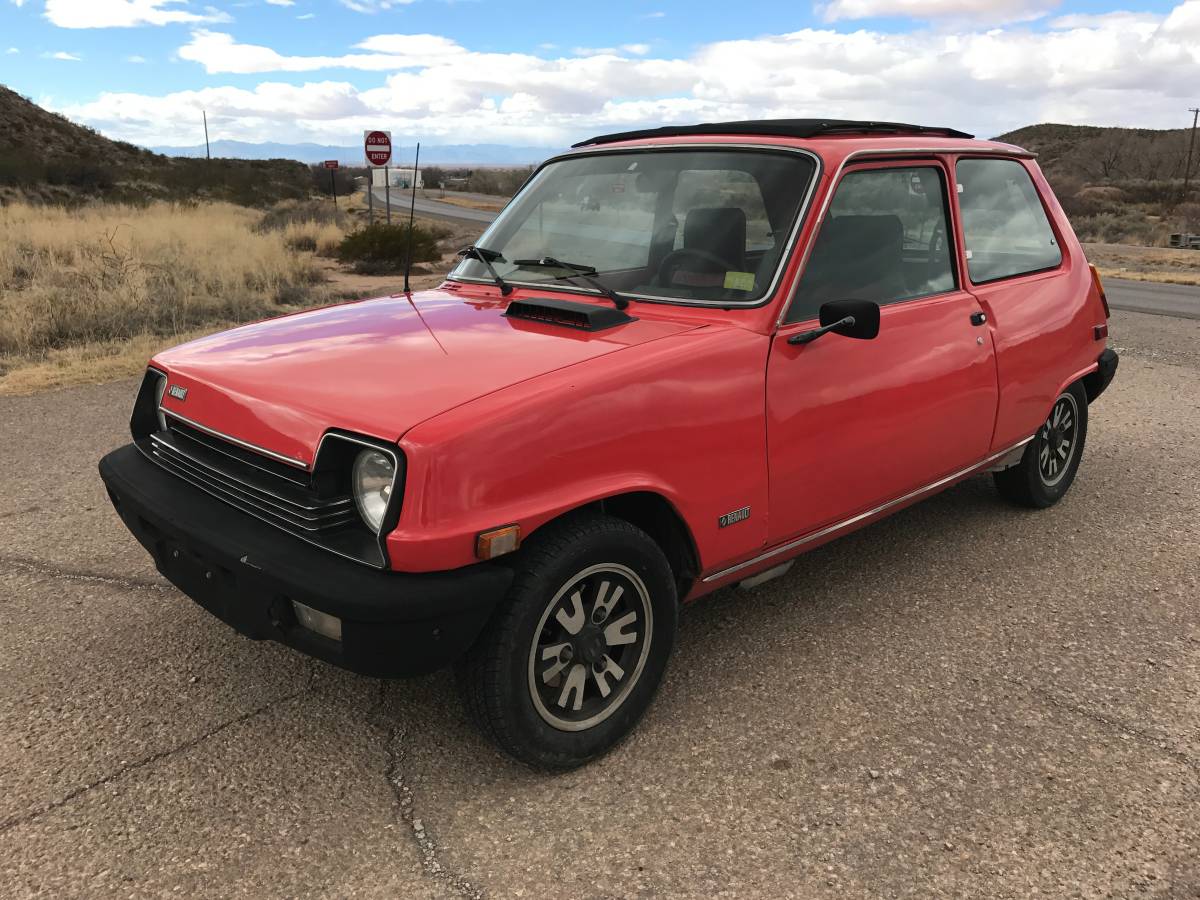 The final Abelquarkied classic is this 1978 Renault R5 offered for $4,250 in Ruidoso Downs.  You can’t get much in a classic French car for less than five large, but this is way better than being handed a box of one dozen starving, crazy weasels.

Which craigslist location is your favorite…and why?  Prove it with something better than that 260Z V8.