The E23 generation BMW 7-series was released in 1977, right in the middle of the malaise era, but it was far from a floating slow boat that induced thoughts of suicide, particularly with a manual gearbox.  Domestic cars might have offered luxury in the form of a vinyl top or complete isolation from the road, but the German version of luxury involved a properly fast ride with no cup holders.  Find this 1984 BMW 733i offered for $8,900 in Manchester, NH via craigslist. 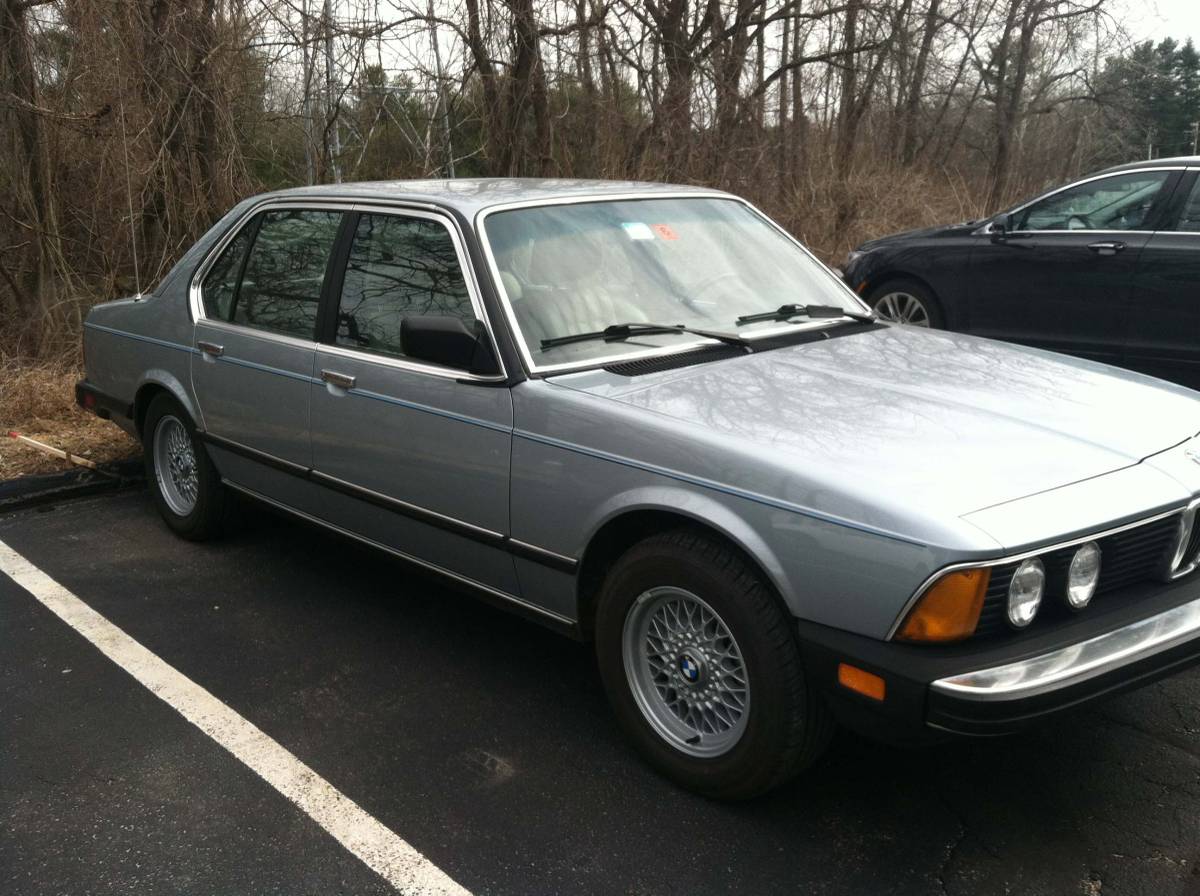 The Paul Bracq designed E23 7-series was released in 1977 as the first BMW to wear the 7XX
designation and as a replacement for the aging E3 New Six platform.  The
changes were more evolutionary than revolutionary, but the shark nose, high belt-line, and small greenhouse is considerably more modern looking than the E3. 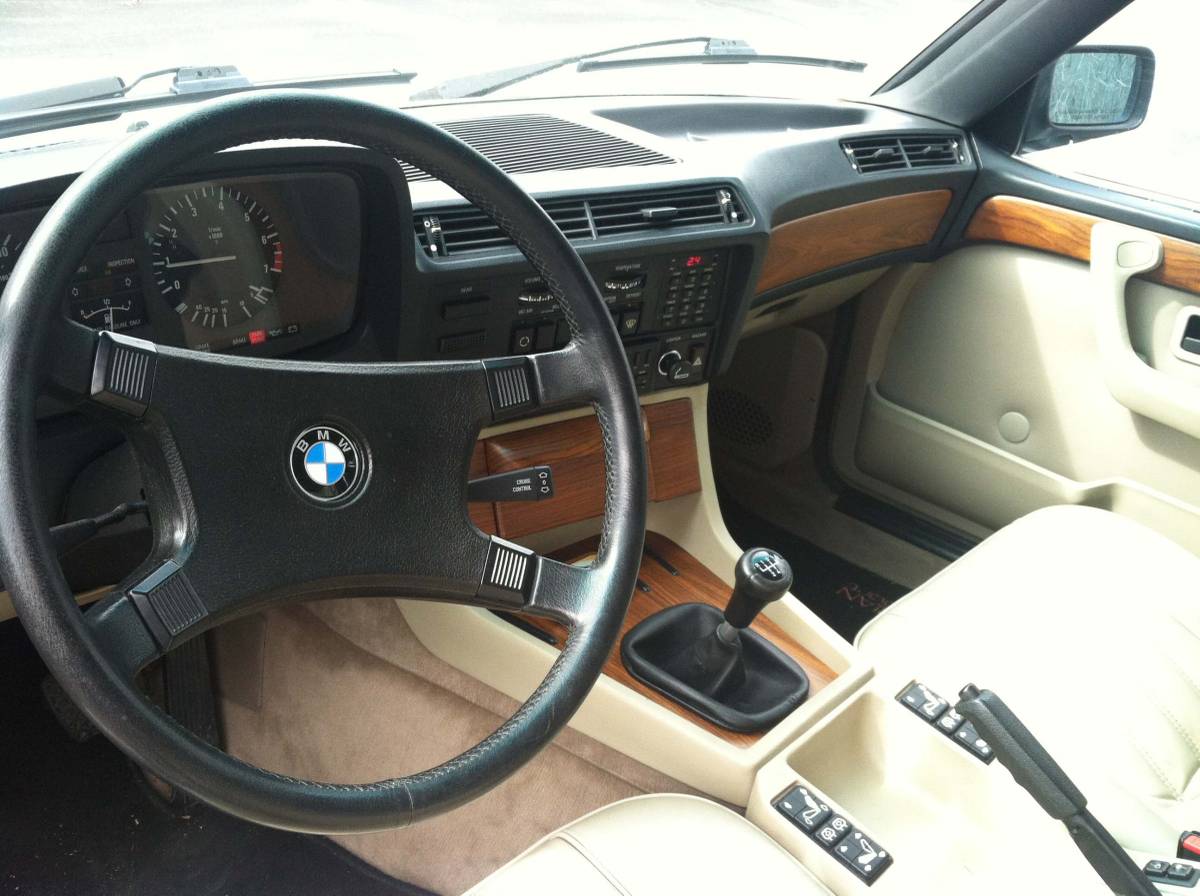 The M30B32 inline-6 under the front hinged hood produces 181 horsepower and 195 ft-lbs of torque from 3.2 liters of displacement.  In this one it is mated to a 5-speed manual gearbox, and $8,900 is a huge hunk of cash to pay for any E23, but this one has only 119k miles on the odometer and everything works.  If it has somehow avoided the ravages of NorthEaster winters, it could be a keeper.