If you want to drive around in a late model Mercedes-Benz sport sedan, you might think your only option is something with a supercharger and an AMG badge on the trunk — but none of the recent AMG badged cars come with a manual gearbox.  What do you do?  What if I told you that you could have your sporty-ish Benz and a clutch too?  Find this 2005 Mercedes-Benz C320 6-Speed offered for $7,250 in Burbank, CA via craigslist.  Tip from Alex V. 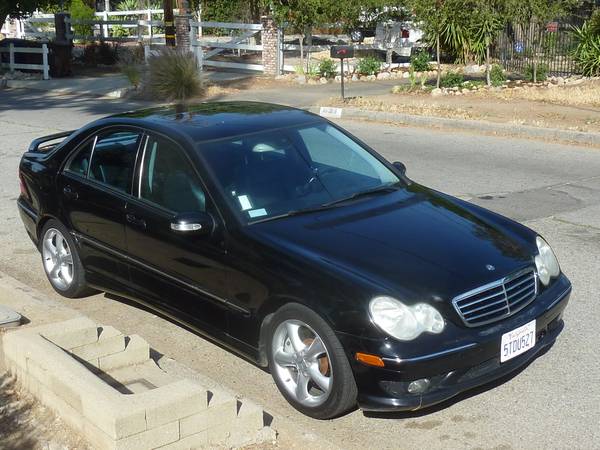 First thing, I don’t want to lull you into a false sense of security — this W203 comes from the dark era of Daimler-Chrysler and it might just bankrupt you with a thousand little issues — but these aren’t bad cars to drive on a daily basis.  The ride errors on the side of comfort, but body motion is well controlled and feels solid on the road. 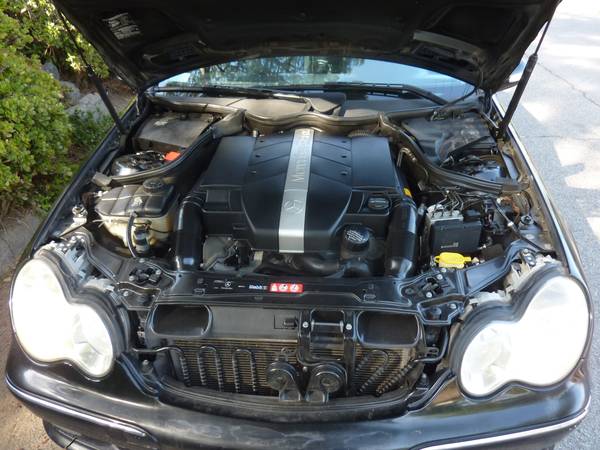 Under the hood is a 3.2 liter M112 V6 that puts out 215 horsepower and 229 ft-lbs of torque — which isn’t much by modern standards, but it should return reasonable fuel economy and is considerably more respectable than a low mile Dodge Omni GLHS. 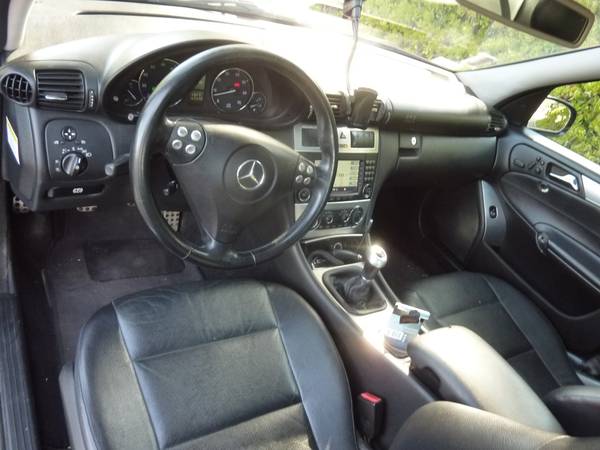 On the inside is the rarely seen Mercedes-Benz 6-speed manual shifter sitting between the front seats — Benz hasn’t always sold the open-diff equipped, slushbox-shifted, tubs of lukewarm muesli that litter the upper middle class neighborhoods in the USA…but finding one with a 6-speed is not ordinary. 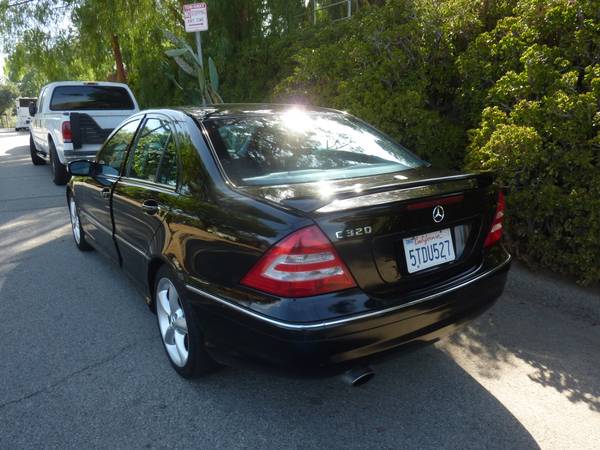 See another way to shift your own Mercedes? tips@dailyturismo.com