The Ford F-series pickup was in its seventh generation for the North American market when they introduced a diesel engine in the 1983 — largely as a response to the success of GM’s diesel which was gaining steam since its introduction in 1978.  The early diesel engines were unsophisticated and gutless, and it was only with the introduction of turbocharging that they became comparable and eventually better than their gasoline counterparts.  Find this 1986 Ford F250 7.3 TurboDiesel offered for $8,000 in Phoenix, AZ via craigslist. 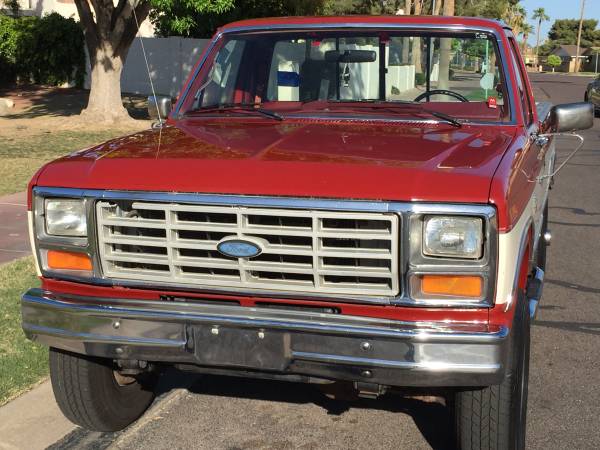 The seventh generation F-series is the last of the Ford pickups to keep the big fat chrome grill/bumpers/headlight-surround look — and it really looks older/classier than it is.  If you want a truck that drives decently but looks classic, this is the one to get. 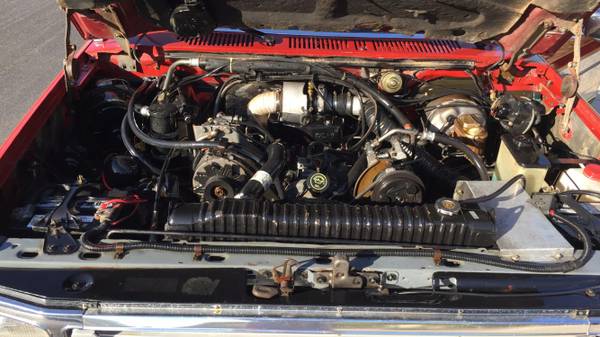 Under the hood is a 7.3 International turbo-diesel V8 that puts out 190 horsepower (when stock), which doesn’t sound like much, but with the help of a Garrett T3 turbo, it provides 388 ft-lbs of stump pulling torque at 1400 rpm.  This is an old engine that can’t meet the power / torque / economy / emissions targets of the latest round of diesels, but it is reliable and can be modified for more power/torque. 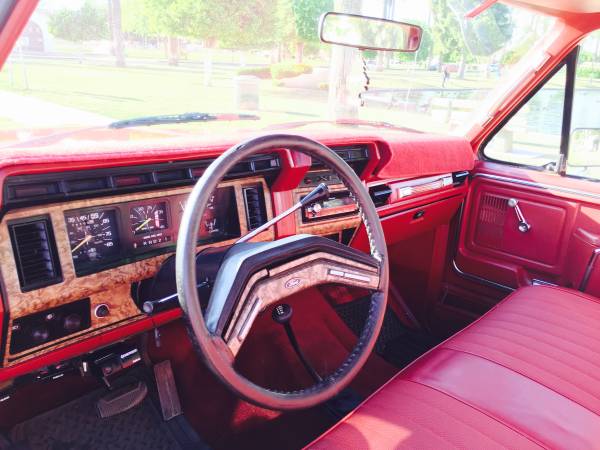 On the face of it, eight grand is a big chunk of change for an old F250 pickup, but this one presents well and even has 4-wheel-drive with manual locking hubs. 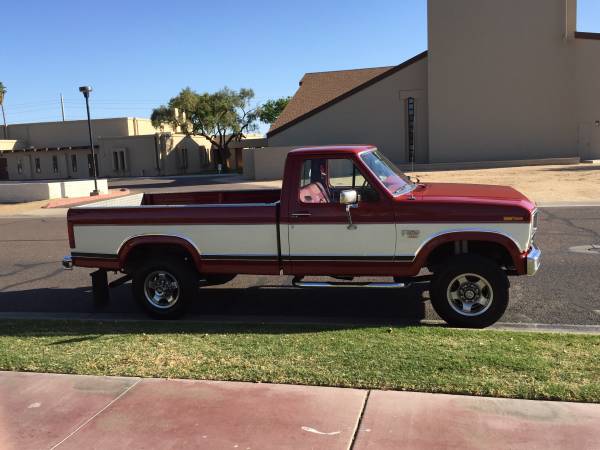 See a cooler way to town your houseboat? tips@dailyturismo.com