This next feature comes as words and a tip from Scott T:

OK, so our first contender is this solid roofed rabbit that someone has mounted a 1.8t motor into and started wiring it up and got far enough to try turning the key and getting no joy. Pictures show it partially assembled, the most recent of which may show a few tubs of parts. Entry price is only 3k, so, you could probably part it out for about that if you can’t get it running. Body looks solid from above, and someone extended the shock towers…so they’re definitely solid if they were done right. 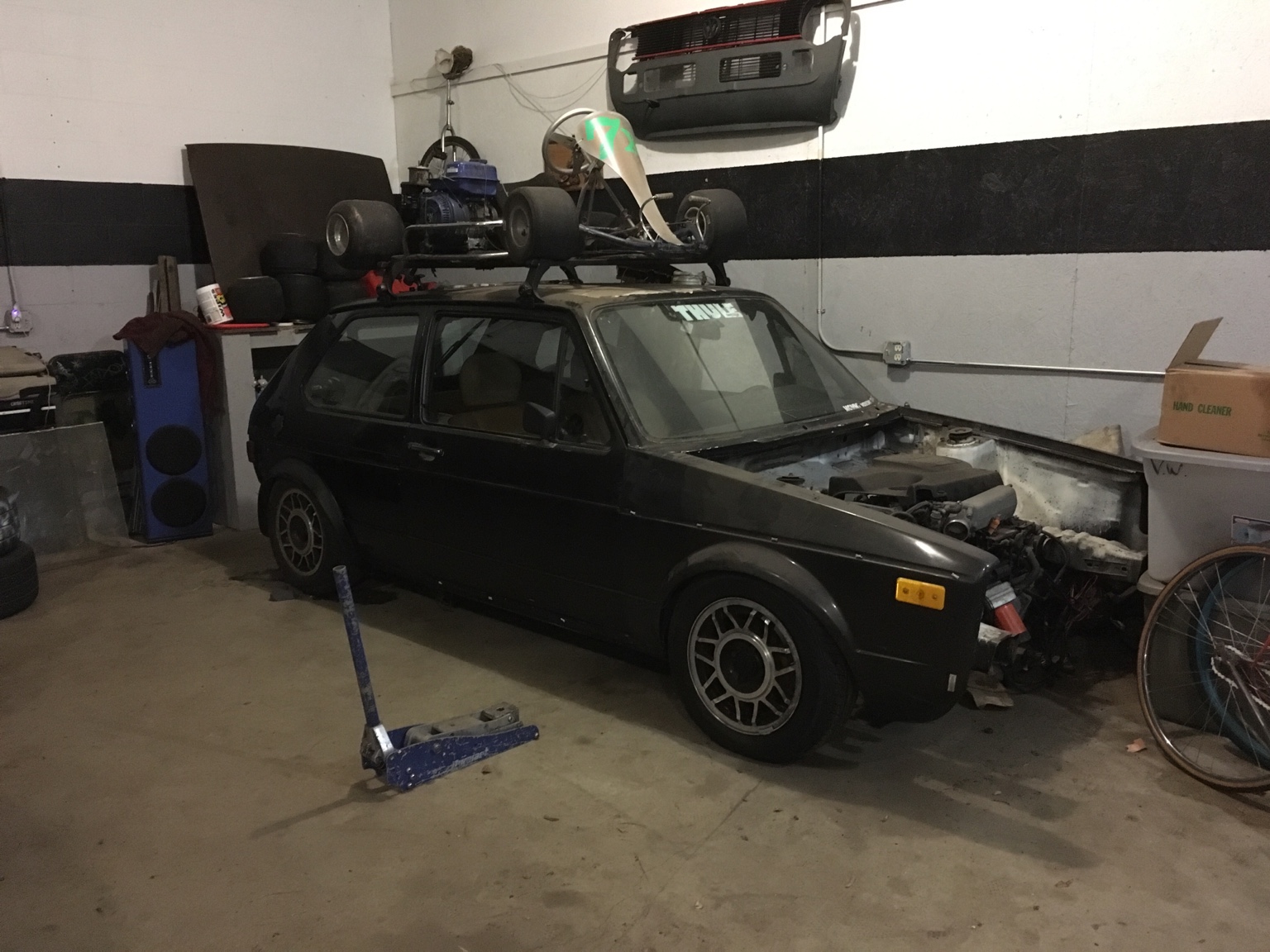 It looks like it’s missing the rain tray, I know in my car the rain tray seemed to only drop all the water on the passenger side of the engine compartment anyway. At least till it gets clogged and dumps it all into the passenger footwells. 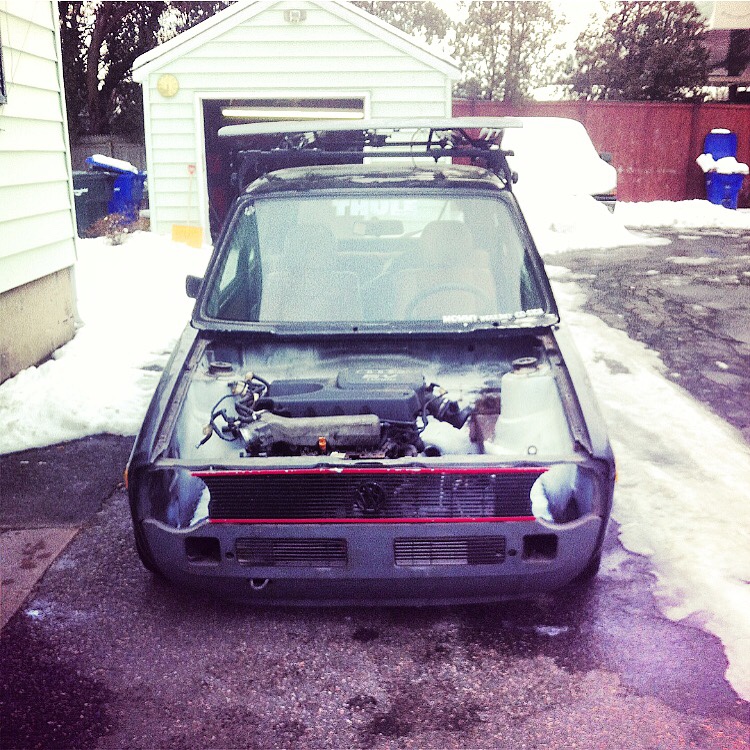 Find this 1983 Volkswagen Rabbit 1.8T project here on vwvortex forums offered for $2,198.30. The next contender is newer drop top bunny, and has a more common/easier swap to a G60 setup. 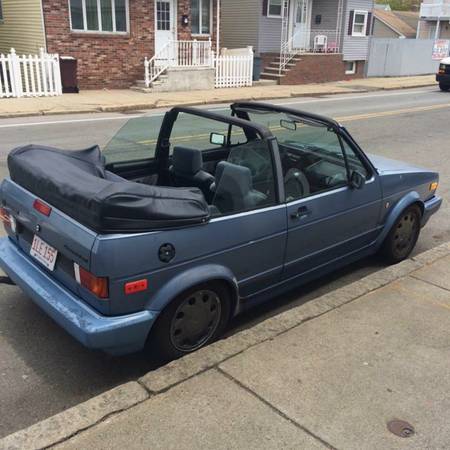 No pictures of said g-lader are included, but the seller seems motivated to move it and it sounds like it moves and drives already. The top looks like it’s in good condition, I’m guessing the seller must have replaced it and is super proud that it’s solid. Find this 1989 Volkswagen Rabbit Cabriolet offered for $3,000 in Boston, MA via craigslist. 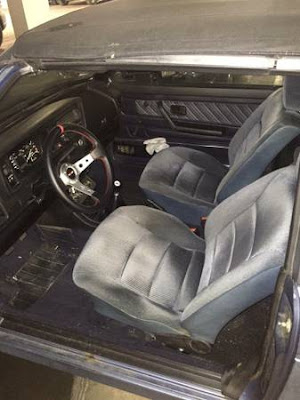 So which one would you pick? The, promising turbo GTI, which if you ever get it running should run like stink, or the G60, that [is] claimed to currently run, but will probably require lots of care and feeding to remain mobile with the G60 if you plan on really driving the thing.

I had a normally aspirated cabriolet with some minor tweaks, and it can be a fun car to drive, someday I would love to get another one.

DT: Big thanks to Scott for sending in the tips and words/insight/commentary.