The Porsche 911 market stands (not alone) on a pedestal of speculation, but occasionally a branch falls off the tree, or is low enough for the average man to grab hold…but don’t expect lower priced 911 to be ready for the next Luftgekühlt.  This one might not even make it to the nearest 7-11 — it’s gonna need some work.  Find this 1974 Porsche 911 Targa offered for $13,000 in Inland Empire Los Angeles, CA via craigslist.  Tip from FuelTruck. 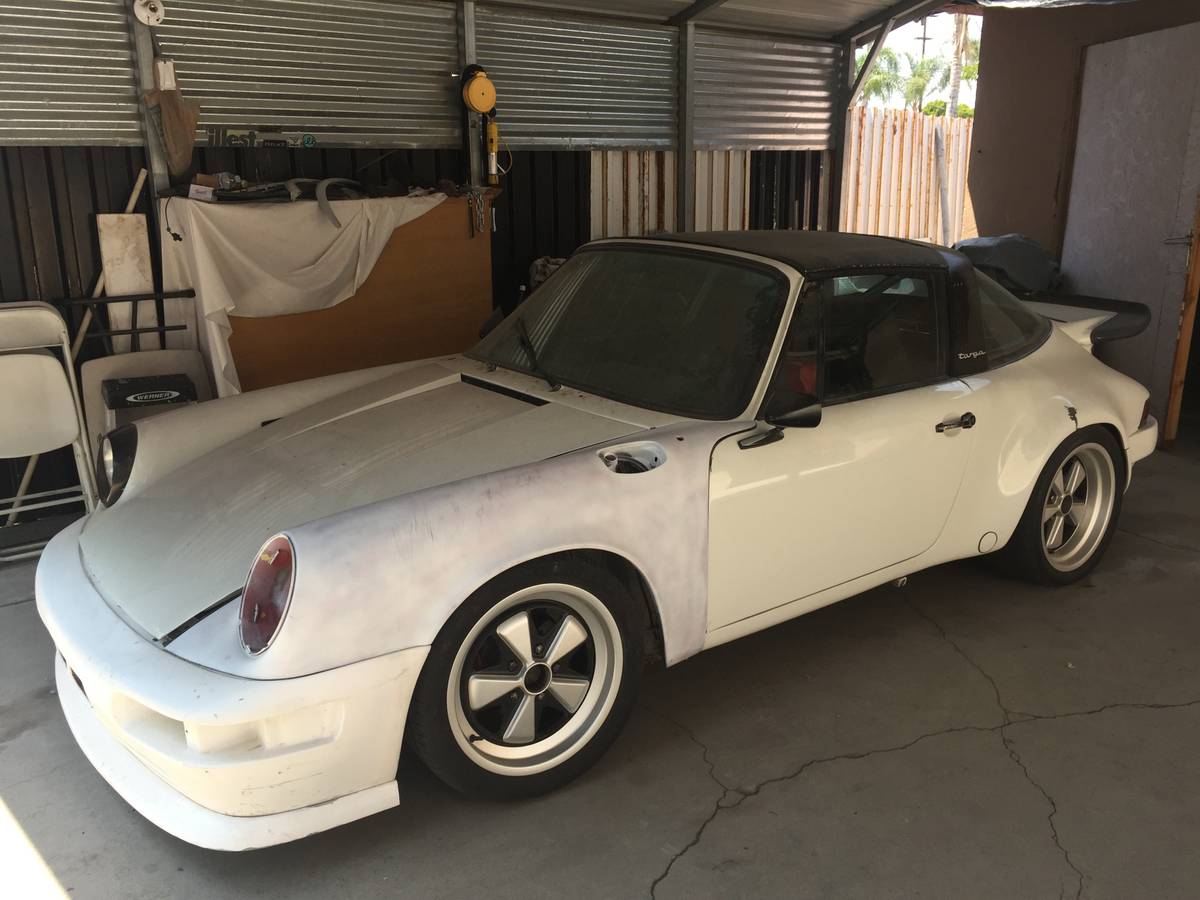 It is often difficult to tell what year a classic Porsche 911 was built in because fenders, hoods, and other parts are bolted and un-bolted to the basic chassis like automotive Legos.  This car might have a VIN tag from 1974, but who knows where the other parts are from. 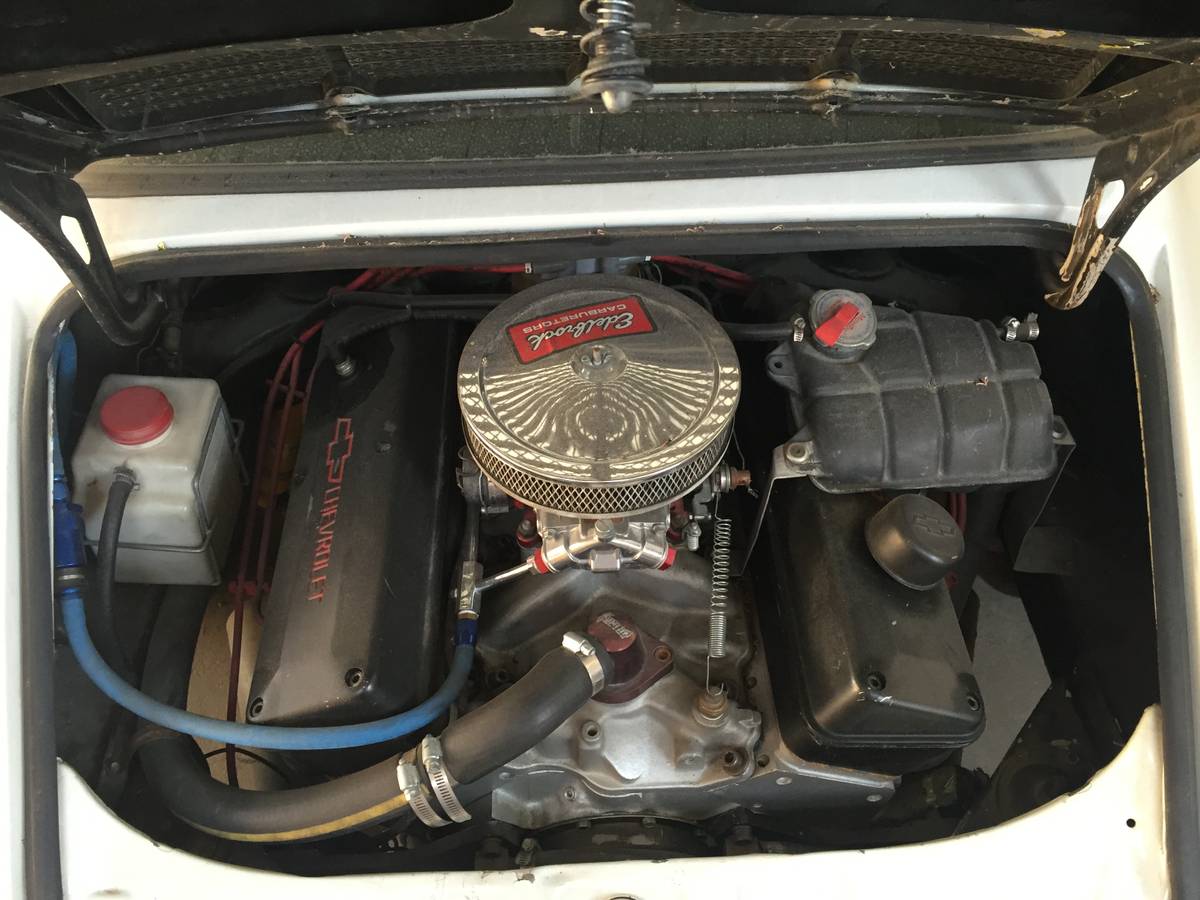 Under the rear whale tail is a small block Chevy V8 with aluminum heads and an “up graded carburetor.  The rest of the build remains a secret to be discovered on the new owner’s wedding night. 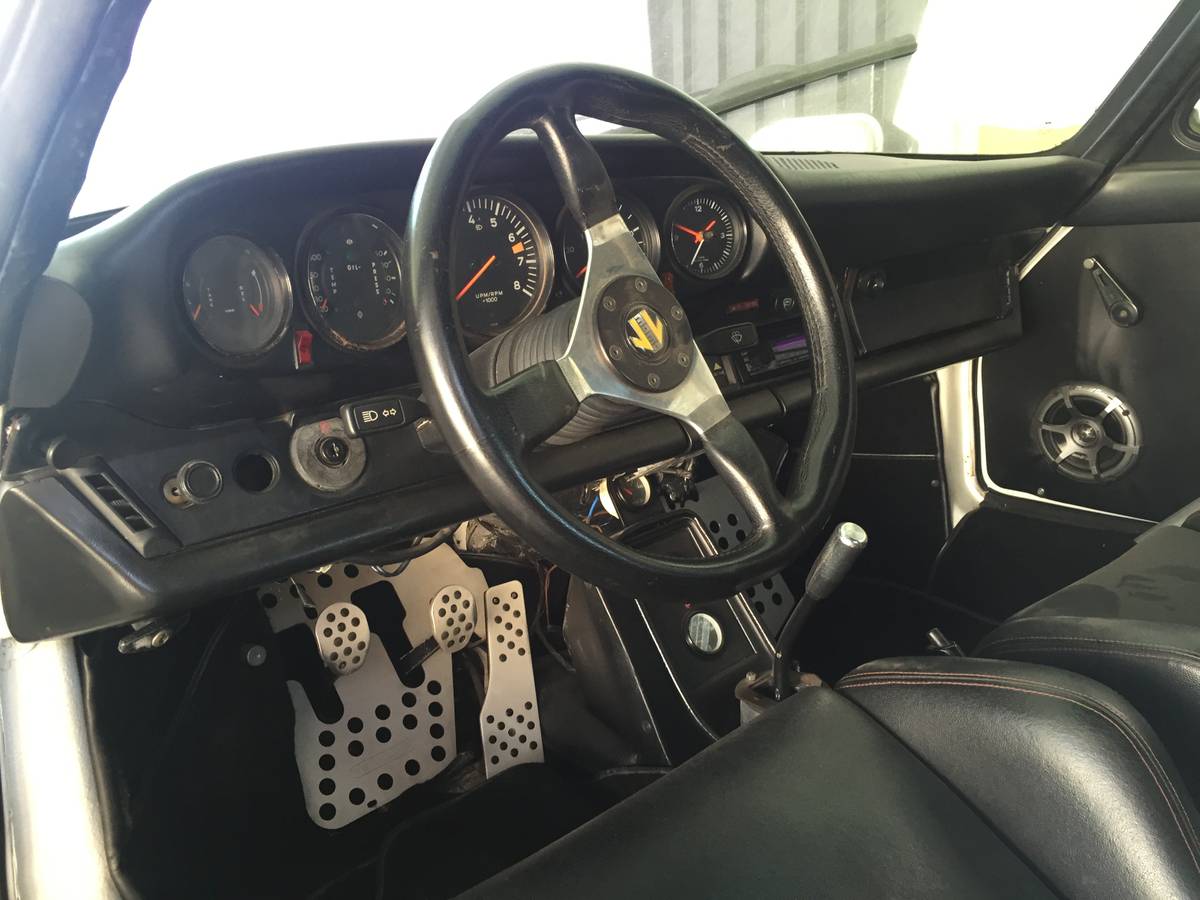 Custom aluminum parts cover this 911 and it was rebuilt from the ground up and then crashed at some point in time — but the price is tempting. 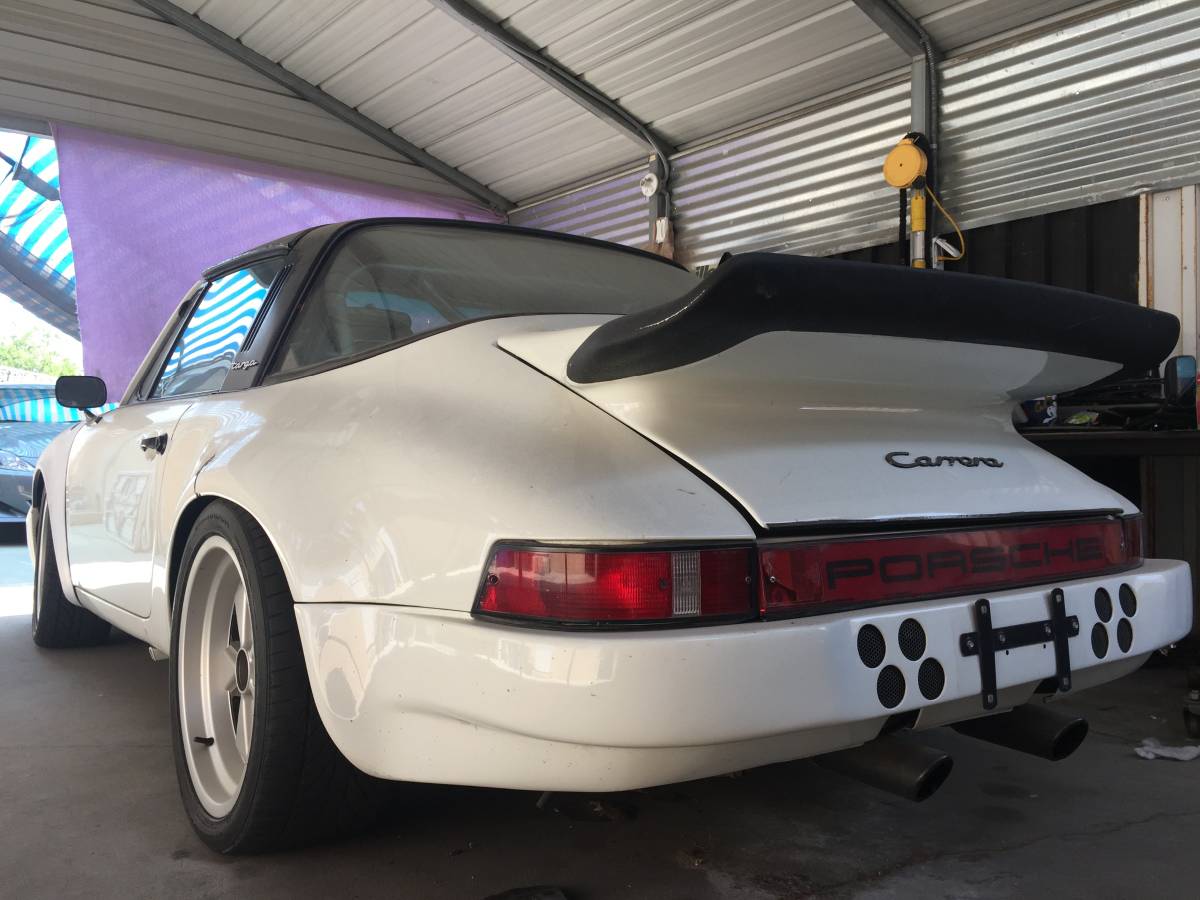 See a cheaper 911 that isn’t a total rust bucket? tips@dailyturismo.com