The MGB was introduced by the British Motor Corporation in 1962 in soft top roadster form as a replacement for the swoopy fender MGA.  In the beginning it was a lithe little sports car with chrome bumpers and a can-do attitude, but by 1975 the US version was wrapped in ugly black plastic bumpers, smog tuned to make less power and raised in height by safety requirements…but that doesn’t mean you shouldn’t consider one as your budget classic.  Find this 1975 MGB offered for $1,800 near Cincinnati, OH via craigslist. Tip from FuelTruck. 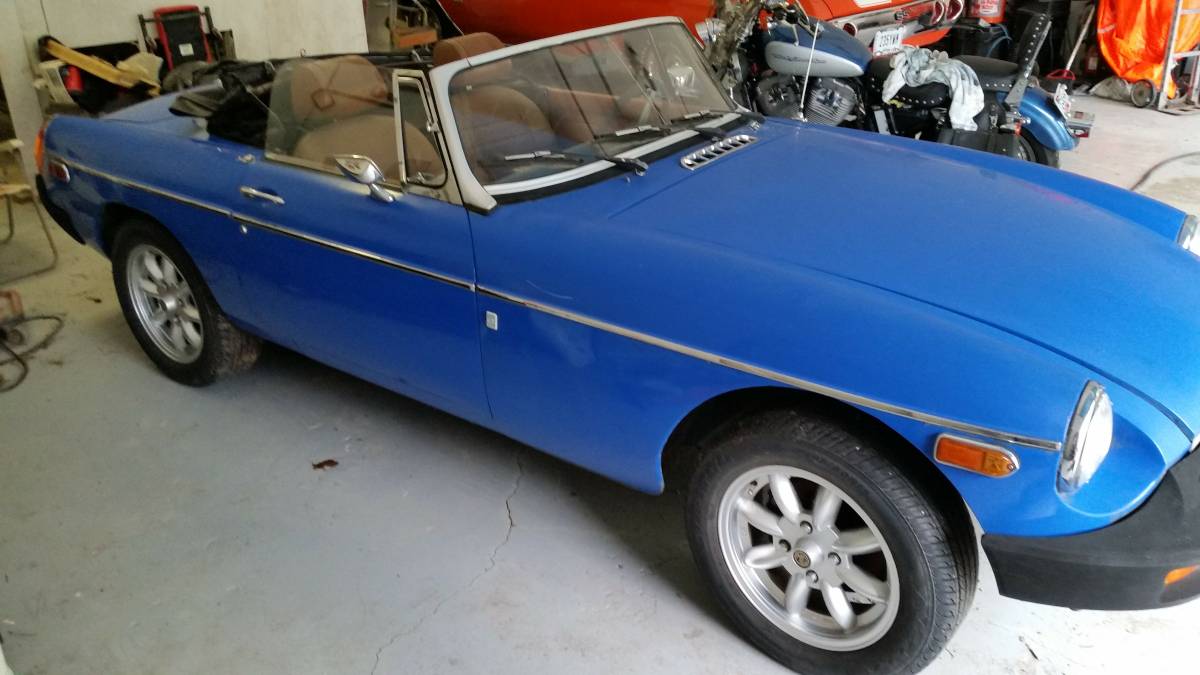 The MGB was the preferred drop top convertible
for over a half of a million buyers when new.  Those numbers were beaten
in the 11th or 12th year of Mazda MX-5 production, but a used MGB still
offers the classic motoring enthusiast a huge variety of
price/condition options with the vintage appeal of something built before 1989. 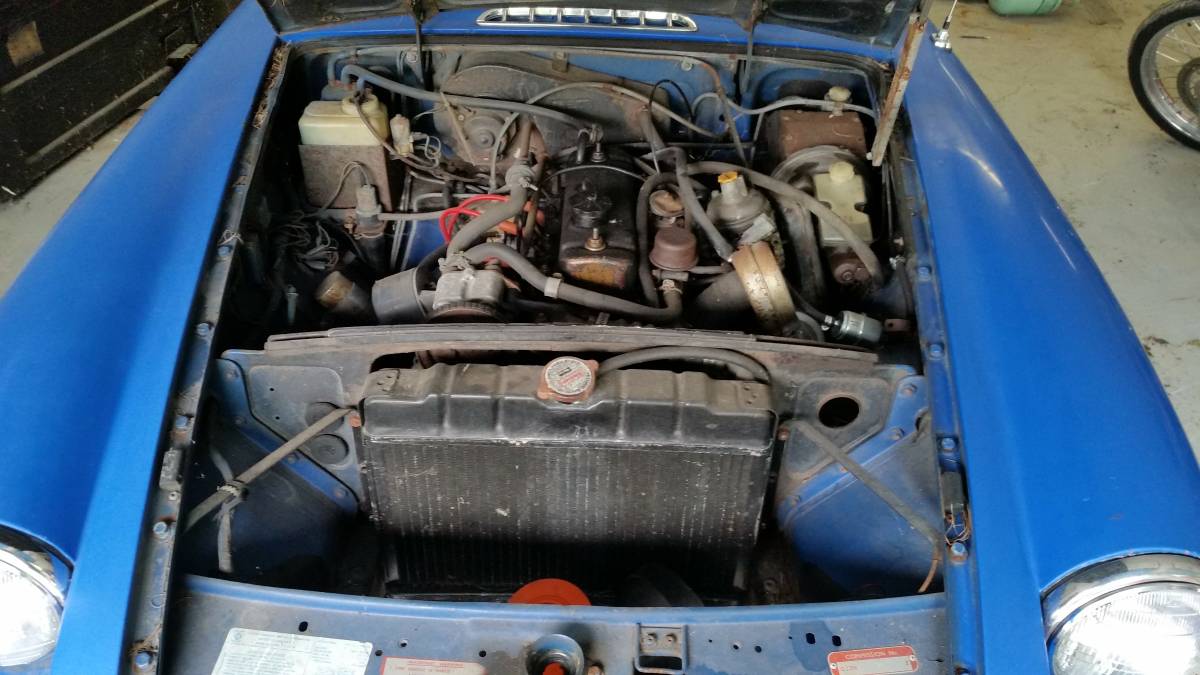 This MGB will need some work, the seller has a new fuel pump on the way, brakes need attention, but my biggest concern is the rusty looking spots that appear in some of the fenders — get it fixed before the cancer spreads.