The second generation Mercury Comet was sold in 1964 and 1965 model years on a platform shared with Ford’s Falcon, and to a lesser extent, the Mustang.  The ’64 Comet used much of the 1st generation unibody, but kept the horizontal lights of the earlier cars and is arguably the best looking Comet.  Find this 1964 Mercury Comet Caliente here on eBay 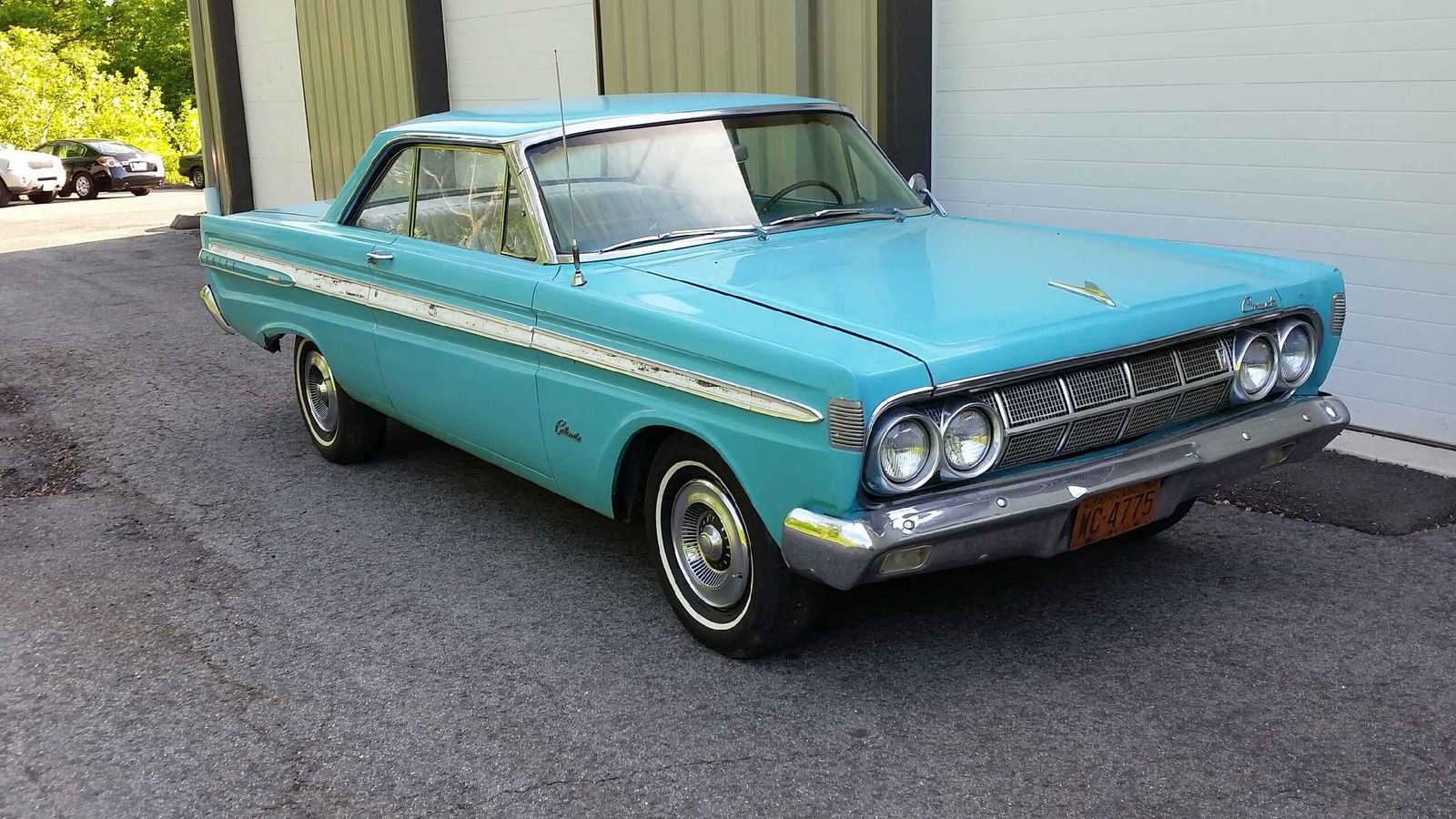 The thing that draws me back to the Comet on a regular basis, is that it is a uniquely styled and rarely seen automobile that rides on a cheap and common chassis.  The parts underneath are all shared with the Mustang/Falcon, so you can find all kinds of aftermarket or OE replacement parts — but you aren’t the fifth guy to show up with a Falcon at your next Cars and Crack Coffee Albuquerque event. 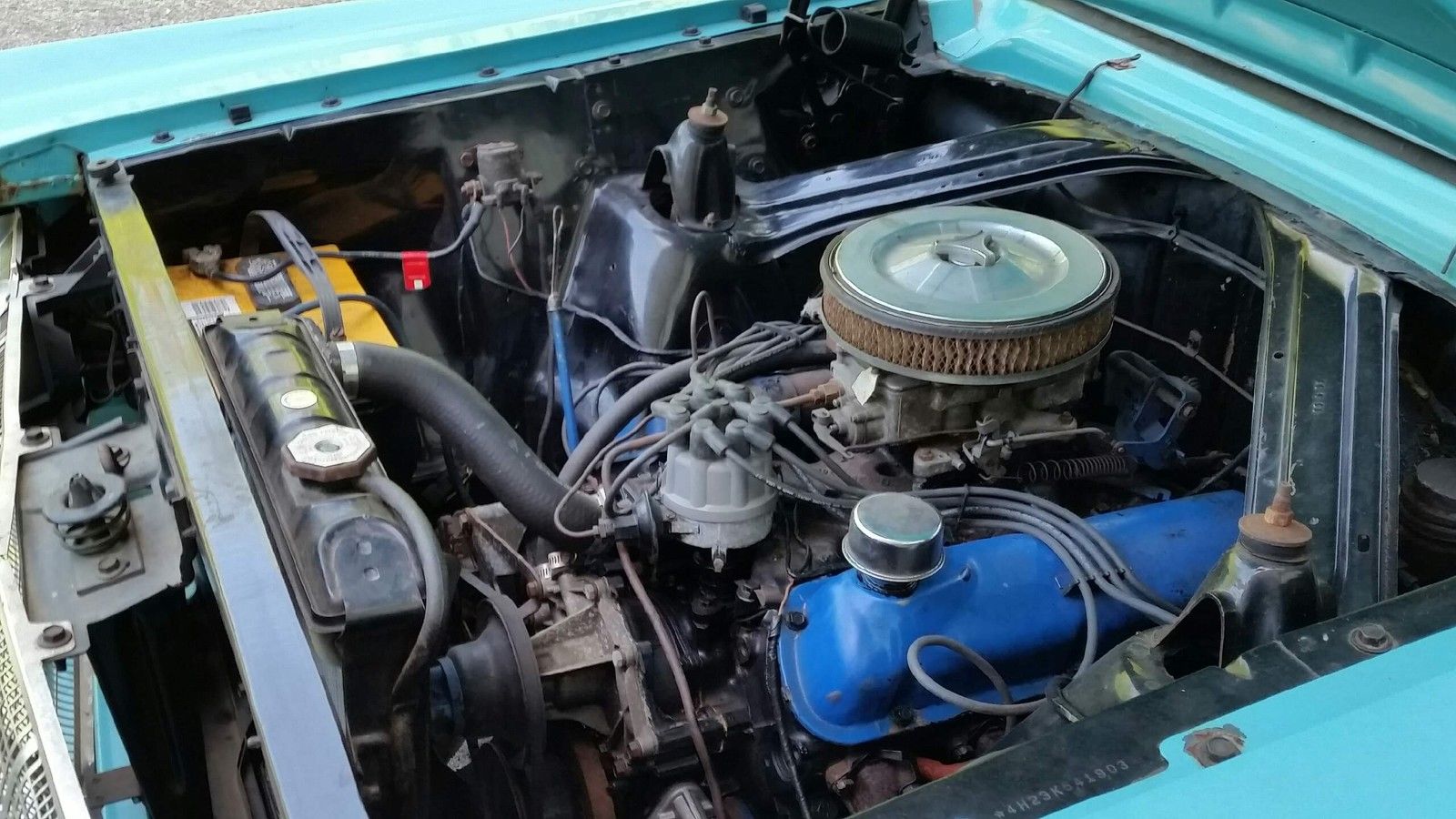 Powering the Comet isn’t some funky one-off engine with zero aftermarket; this is Ford’s legendary 289 cubic inch V8, which is a perfectly adequate and torquey V8 in stock spec, or a fire breathing monster if you choose to go down that path.  This particular example is a rare K-code HiPo engine equipped with a 4-bbl carb and pushing 271 horsepower into a 4-speed T-10 manual gearbox. 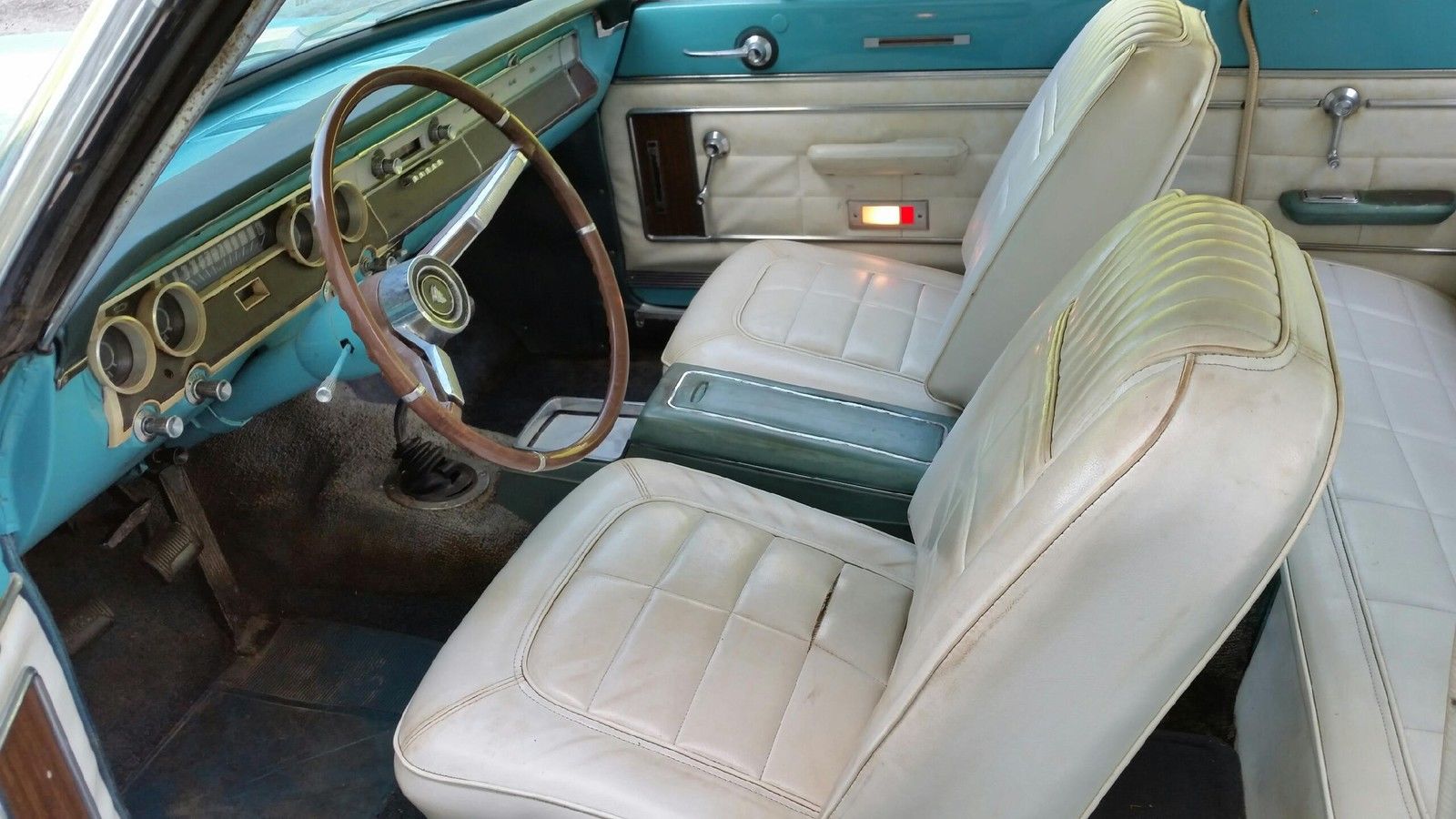 A peek on the inside confirms what you suspect from the outside: this is a bit of a project.  The seller claims no rust in the floors, but “no rust,” “rust-free,” and “zero rust” are sometimes subjective and frequently defined in the eye of the beholder, and you don’t wanna be left holding a rusty car. 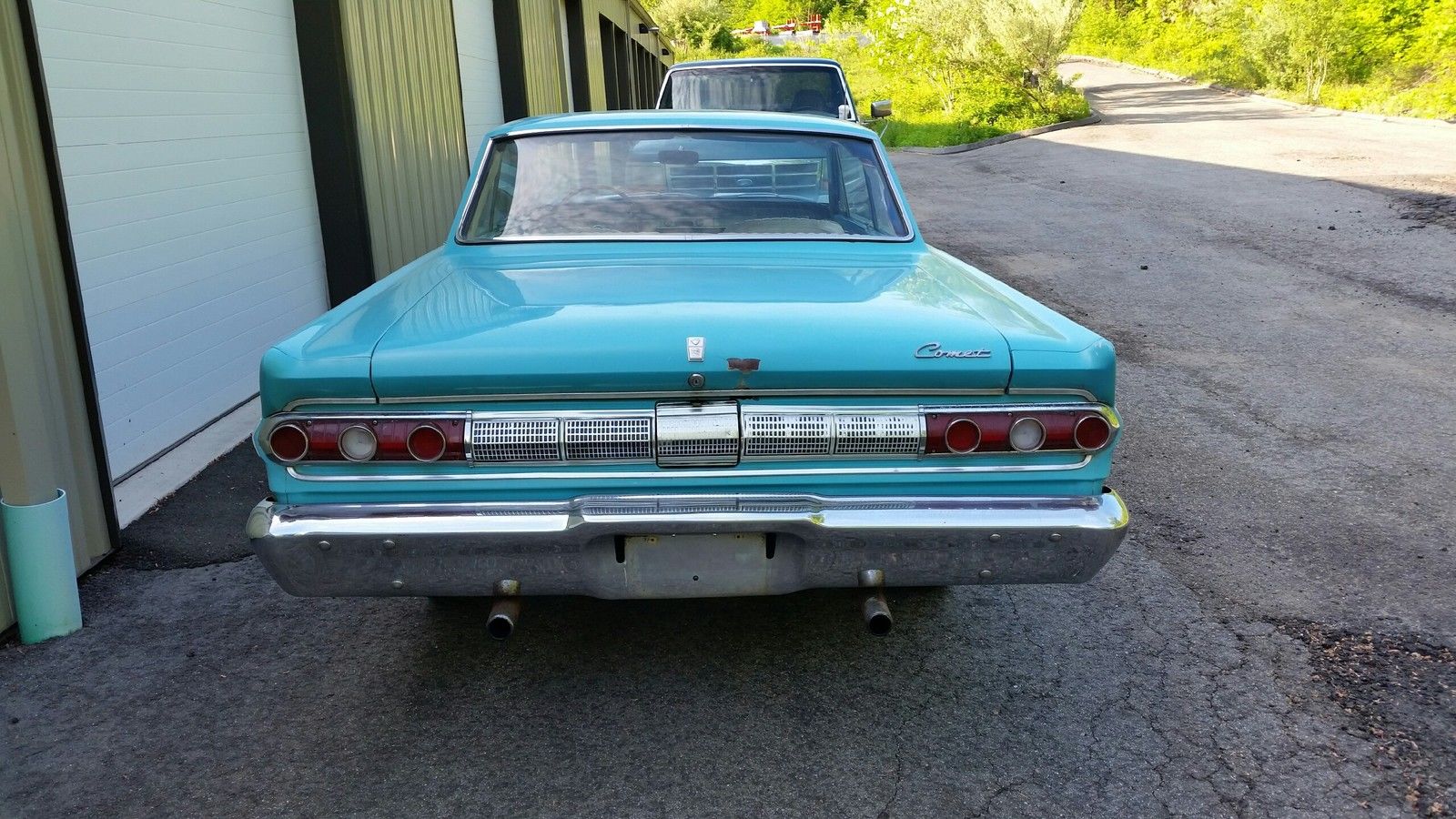 See a better car with unique looks on the outside, but same ol’ guts on the inside? tips@dailyturismo.com