The Volkswagen Iltis was a military light Jeep style thing built for German defence forces from 1978 through 1988.  It was the successor to the Kubelwagen and yet another car-based thing to replace the failed Europa Jeep project.  Find this 1979 Volkswagen Iltis here on eBay bidding for $6,300 reserve-not-met located in San Diego, CA. 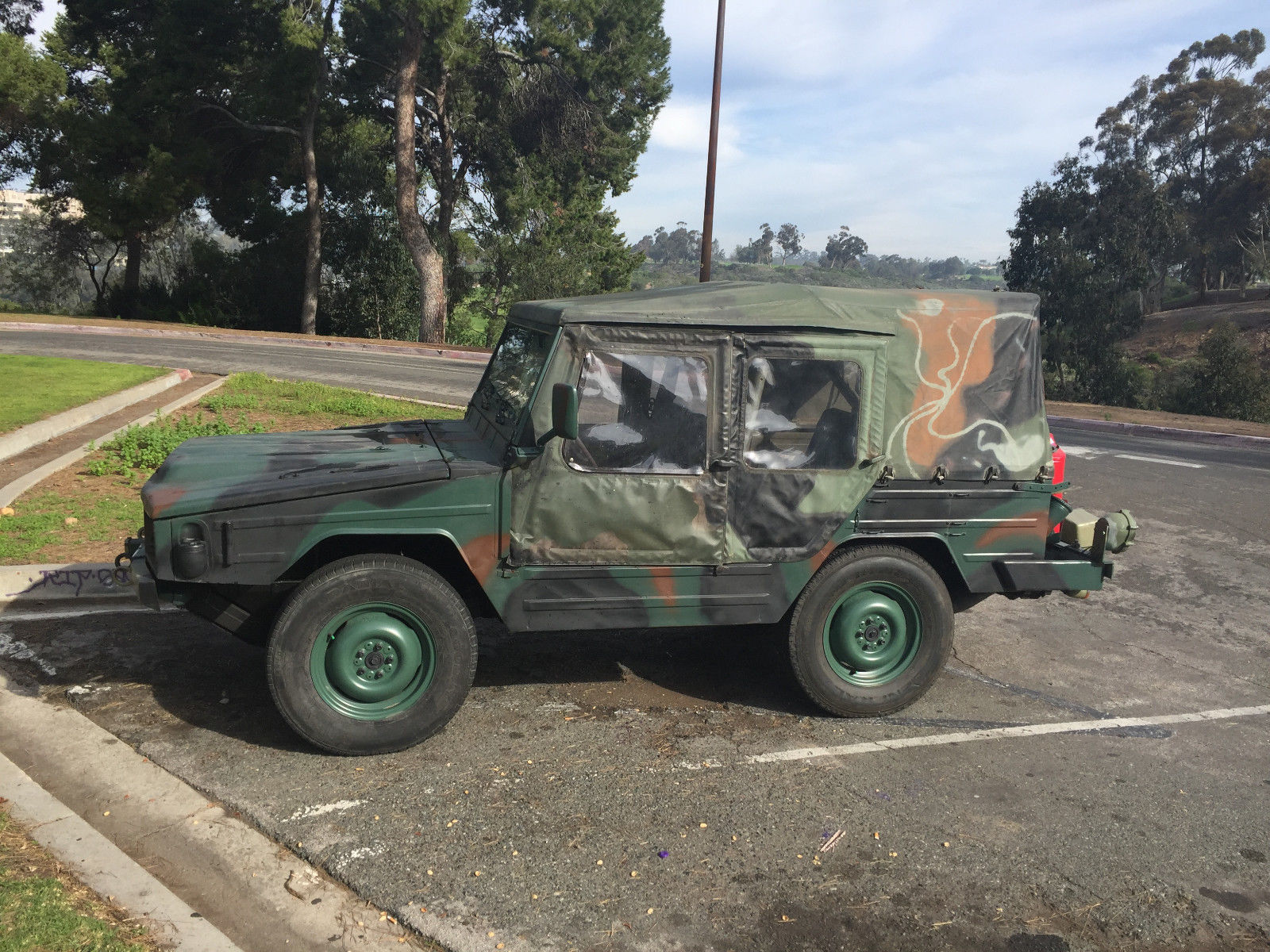 The Iltis (a terrible name for a Jeep BTW — it sounds like some kind of skin disease…I’ve got to find a new dermatologist because my current one refuses to give me the good cream to clear up that patch of iltis on my leg) wasn’t just another pretty face on your local off road spot — it has legitimate Paris-Dakar rally winning pedigree and a conventional front-engine rear-drive setup. 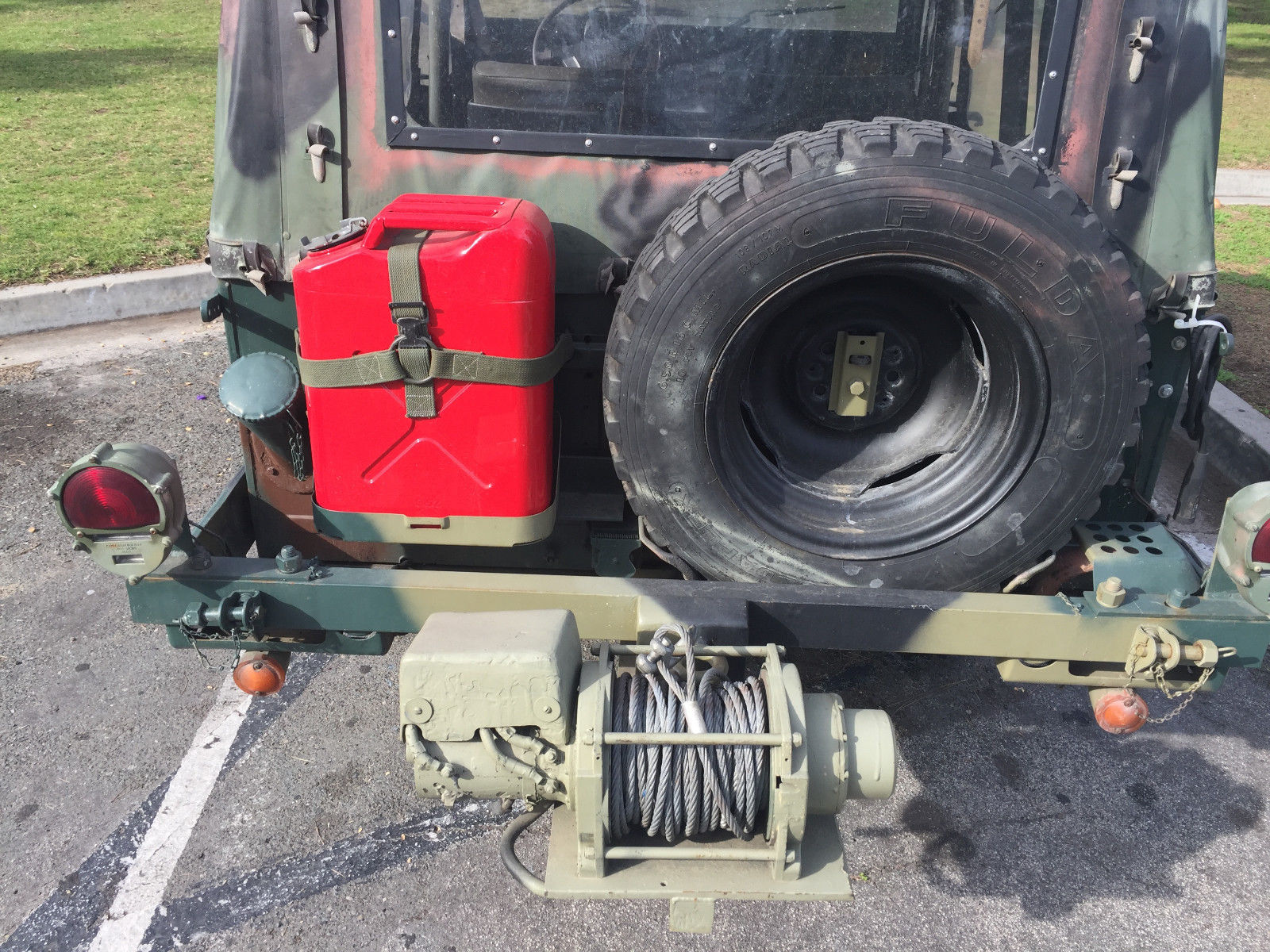