The world is an interesting place with a lot of random coincidences happening all the time, but sometimes it just seems like the cosmos are messing with my head.  Last week on the DT Radio Show we interviewed Mark Brems, who has a cool electric converted Porsche 914 that was (among other things) used as a stand-in for Carl Sagan’s Porsche 914…well, wouldn’t you know it..but now the real PHOBOS is for sale.  Find this 1970 Porsche 914 here on eBay bidding for $7,900 reserve-not-met located in Melbourne, FL via craigslist. 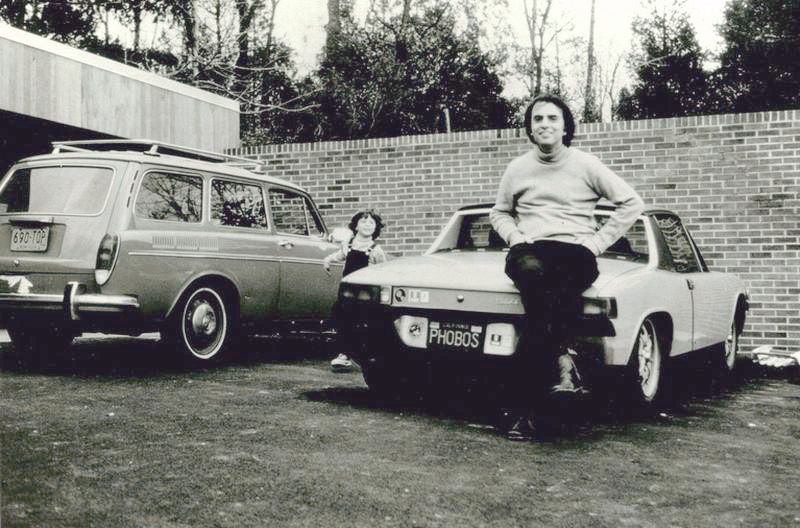 Carl Sagan passed away in 1996, but the impact he left behind in the fields of astronomy and cosmology was nothing short of an extinction level event.  He is probably best known in the public sphere for his work on the 80s TV series Cosmos: A Personal Voyage — but folks close to him remember an inquisitive guy who cruised around Cornell driving a Signal Orange 914 and chatting into a dictaphone. 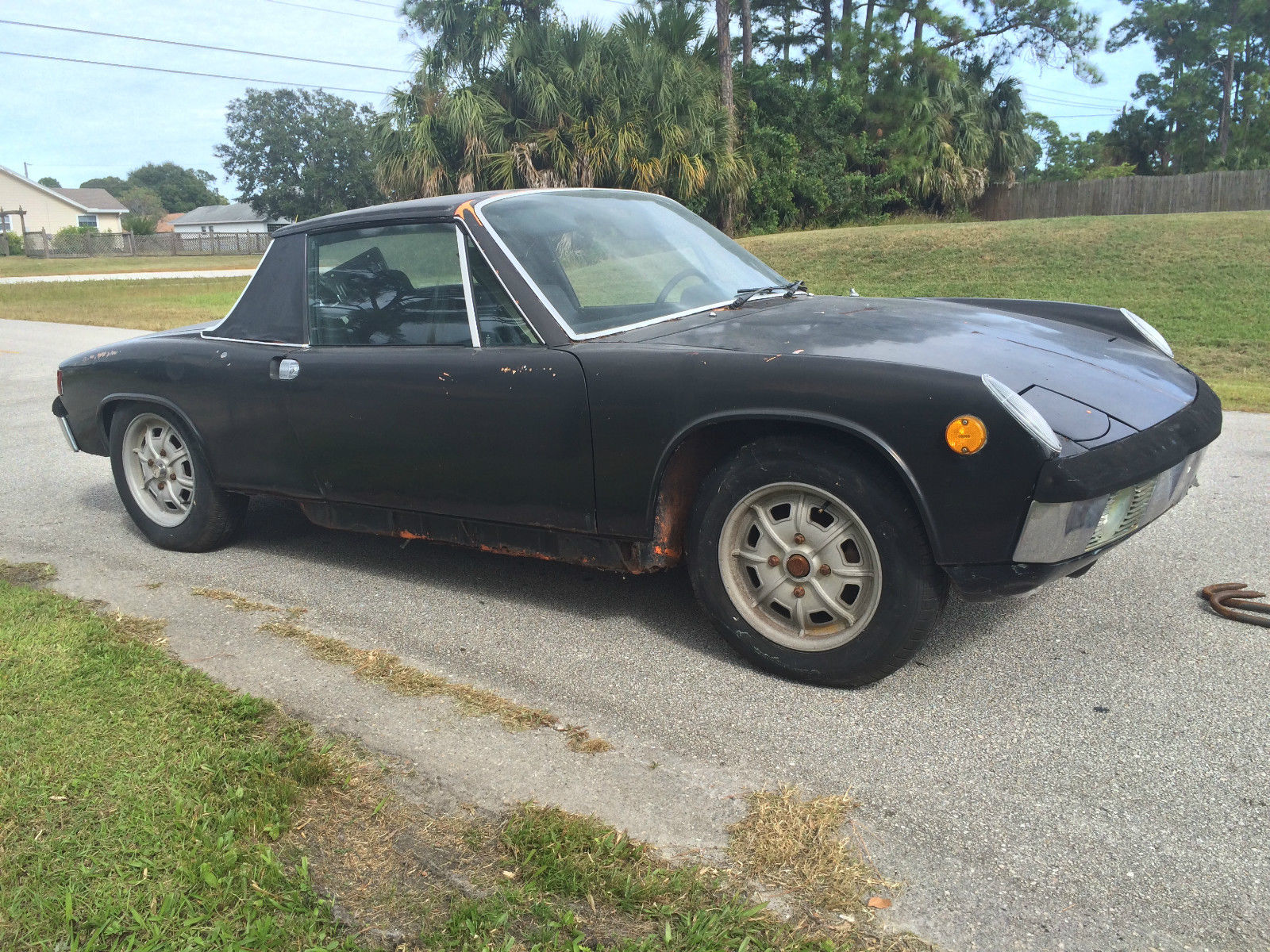 The current seller picked up this 914 in Ithaca, NY back in 2002, had some rust repaired and (for unknown reasons) decided  to have the entire thing painted black. Due to what can only be presumed is inadequate prep, the black paint is now flaking off like the bark of a eucalyptus tree, revealing the original paint. Regardless, the seller claims this is the original PHOBOS and therefore has quite the provenance amongst astronomy/astrophysics/aircooled fusion nerds. Whoever gets this car next will probably want to restore it to its original glory…but it is going to cost a pretty penny. 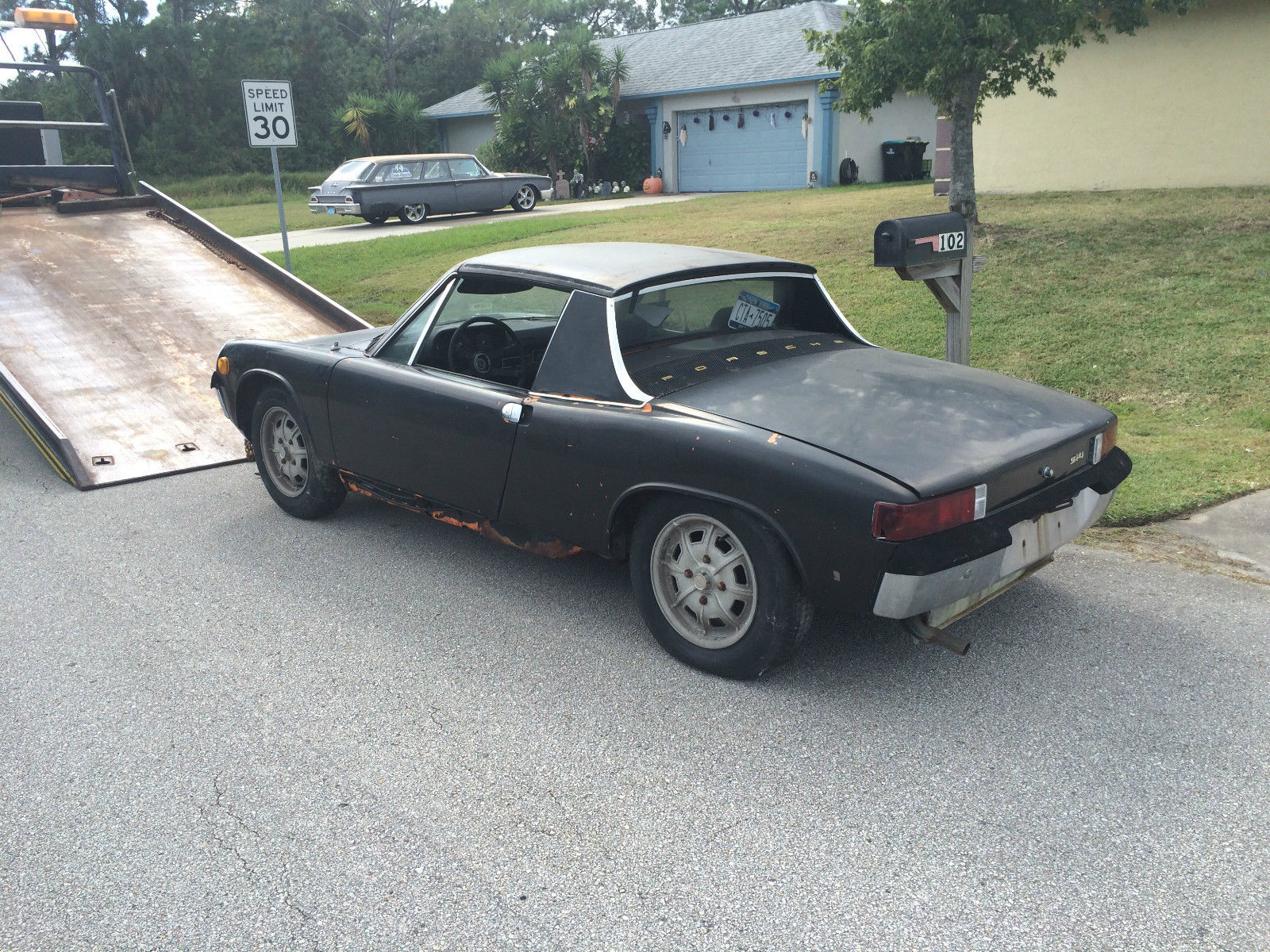