The Brazilian Puma automobile brand was the brainchild of Brazilian racer/businessman
Genaro “Rino” Malzoni and starting in 1966 launched a vehicle called the GT that used Volkswagen’s Karmann-Ghia Type
14 as the chassis with a rear mounted DKW 2-stroke engine.  A few years later, Puma used GM’s Brazilian built Chevy Opala chassis (which was based on German Opel Rekord/Commodore) to build something called the Puma GTB, which may share most of its name with the earlier GT/GTS/GTE cars, but is an entirely different animal.  Find this 1981 Puma GTB S2 offered here on eBay 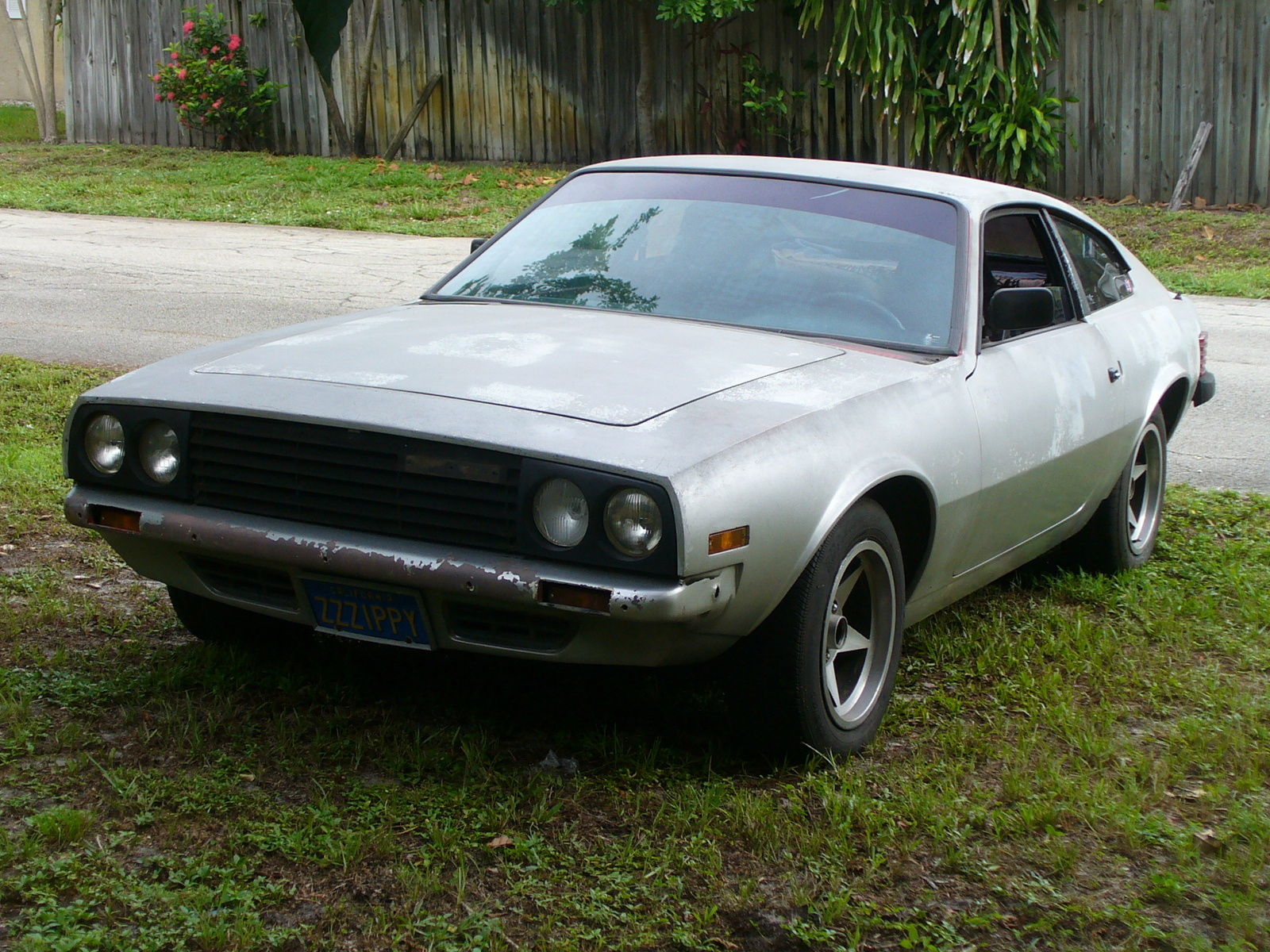 This Puma GTB (VIN: P150651) is offered as the only GTB currently in the USA and one of 888 ever built, so if you are looking for Brazilian unicorns, it doesn’t get any better than this.  Condition of this zzzippy classic can be best described as driver/survivor condition, but the fiberglass body shell doesn’t look too beat up and the mechanical bits are described as functioning. 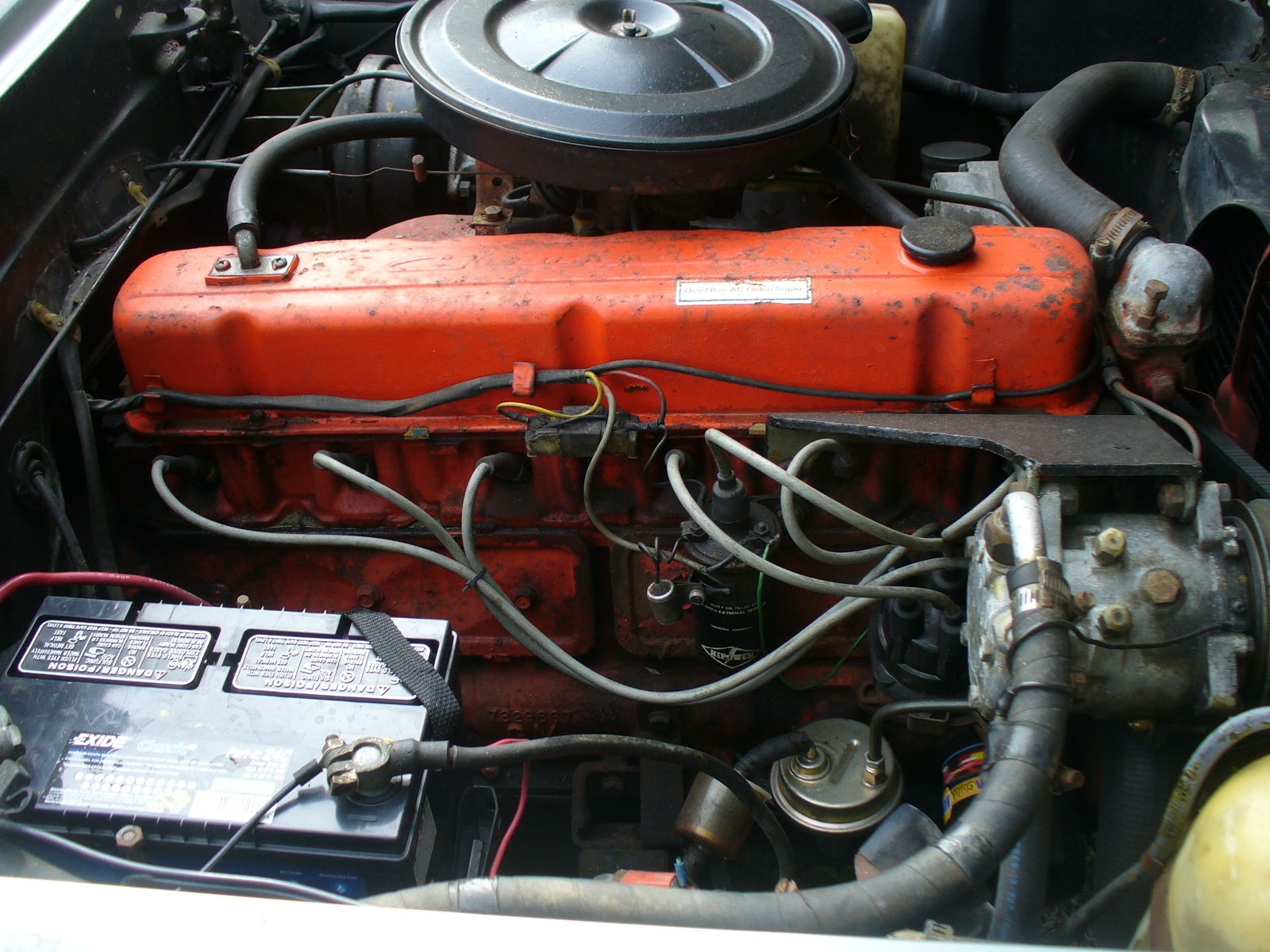 Power comes from a Chevrolet 4.1 liter (250 cubic inch) inline-6 that pushes 168 horsepower (SAE gross) into a 4-speed manual gearbox.  It seems odd to put a giant tractor motor into a fiberglass sports car — but it worked for Chevrolet in the 1950s. The seller claims the Puma GTB (Gran Turismo Brazil) was advertised as a luxurious car when new, complete with leather seats, power windows, and air conditioning.  This one is going to need some reconditioning in the inside to get it back to its former glory. 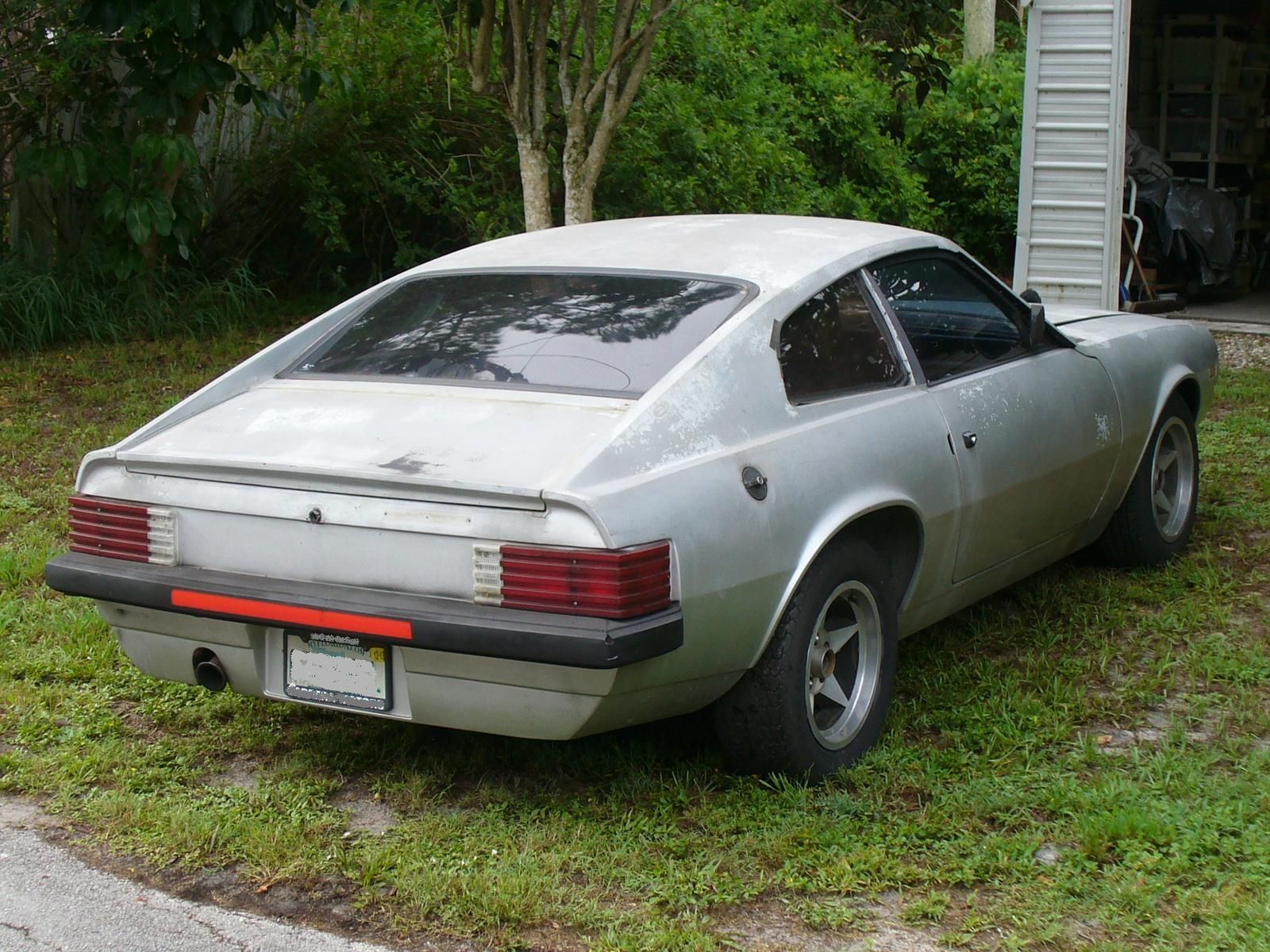 See another oddball classic from a far away land? tips@dailyturismo.com