We love getting emails from people who purchased a car on the Daily Turismo because it gives us closure about cars that we wanted to buy.  The cars on these pages aren’t featured because we are getting some massive kickbacks from sellers, they are here because we think they are awesome and would want to drive them.  This is certainly the case for the 1979 Mazda RX-7 w/5.0 V8 swap featured in January 2013 and we recently recieved a nice email with photos from its new owner, Alex N. 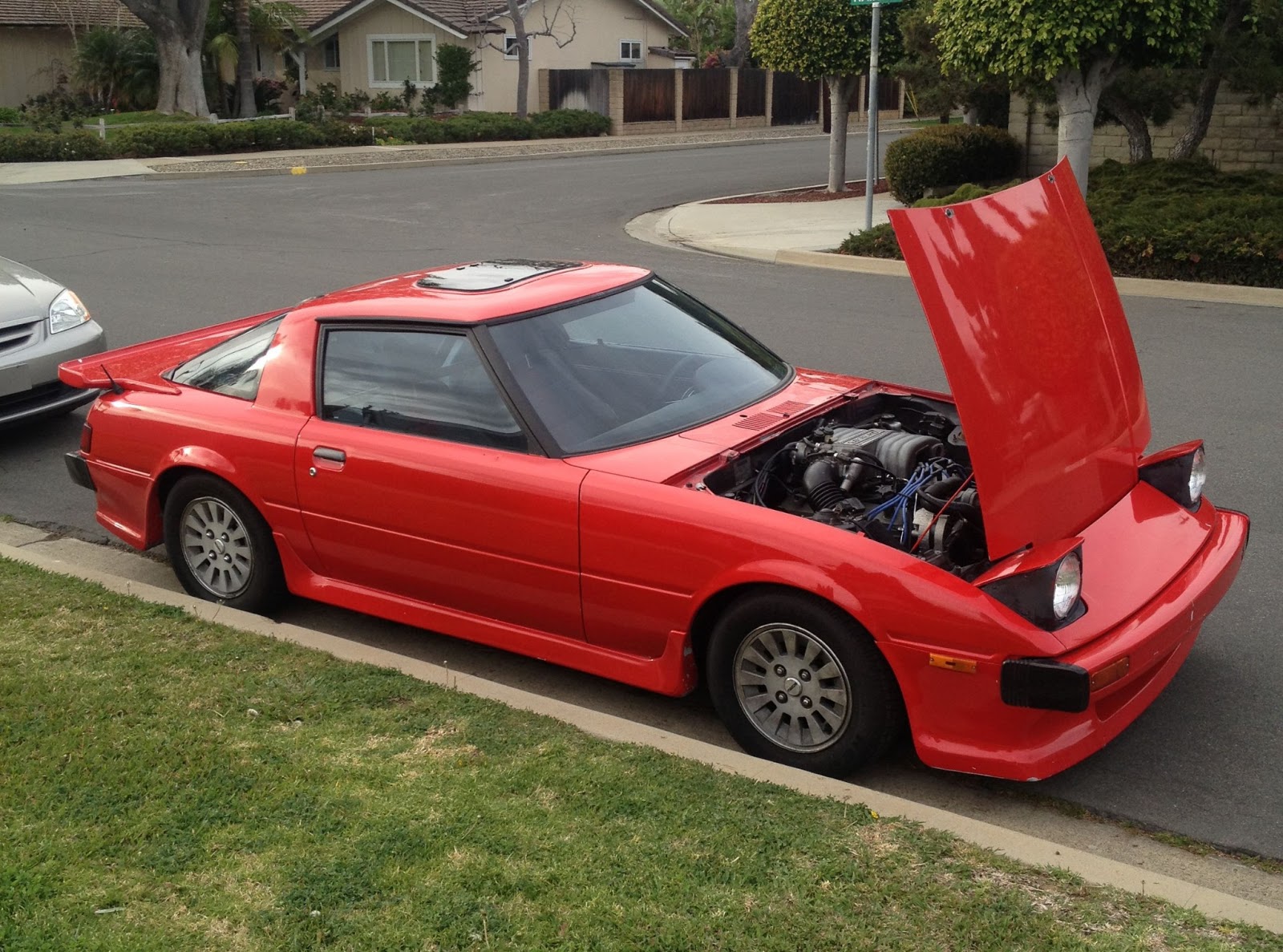 Alex N reported that the acquisition of his V8 powered RX-7 went smoothly with the exception of some unexpected rust which he reports isn’t that bad.  The RX-7 looks great in the photos he sent us and seems to be properly used.  It also sounds properly gritty & raucous in this youtube video. 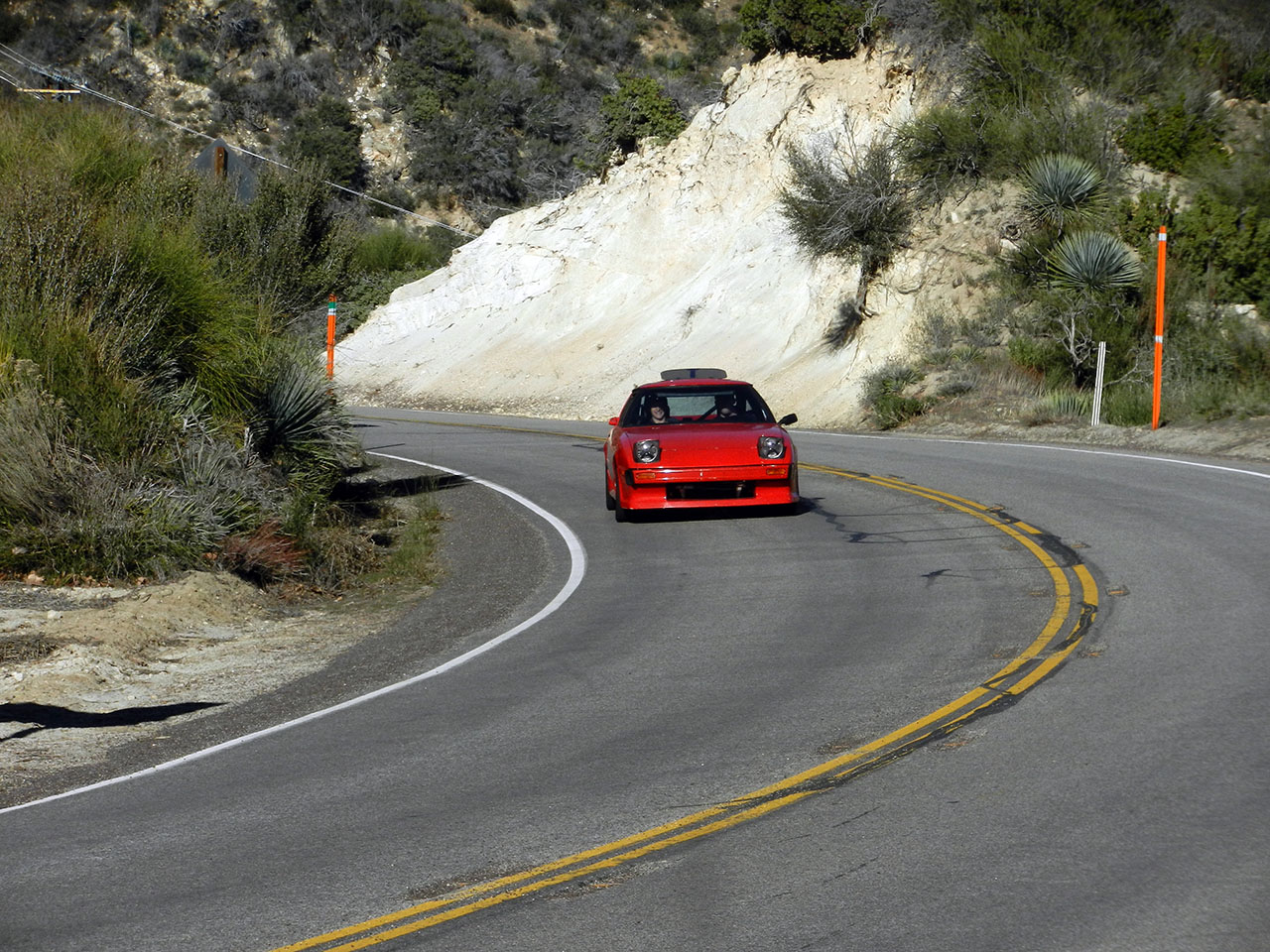 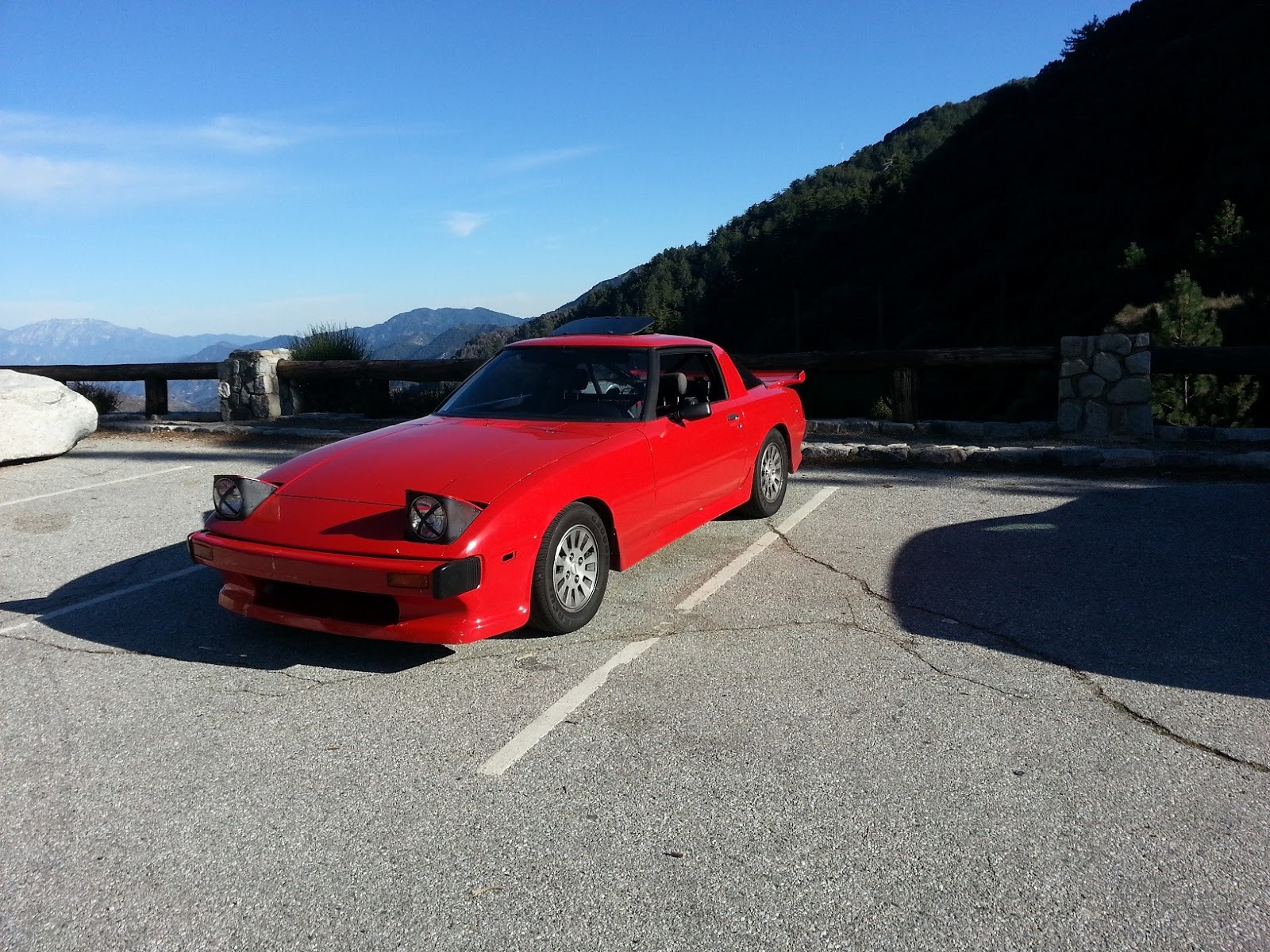 Parked at the top… 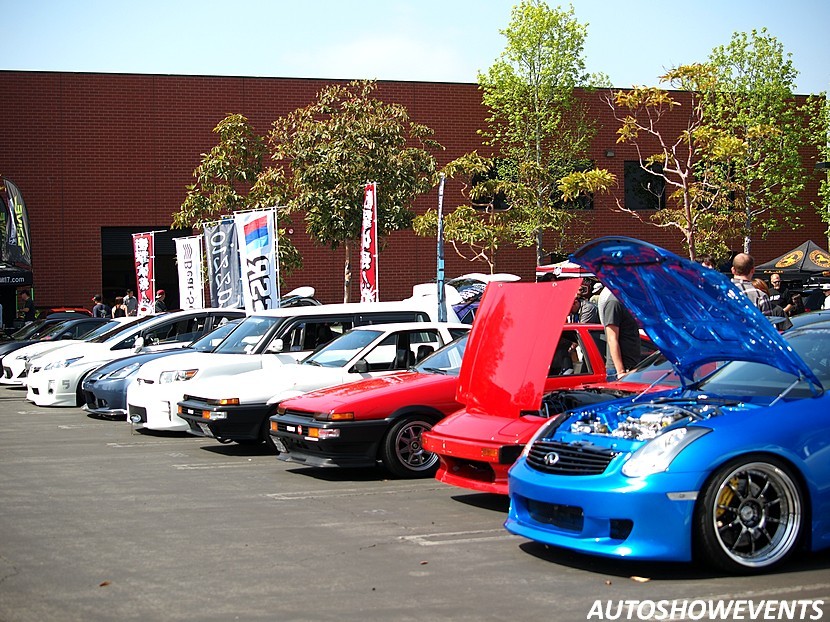 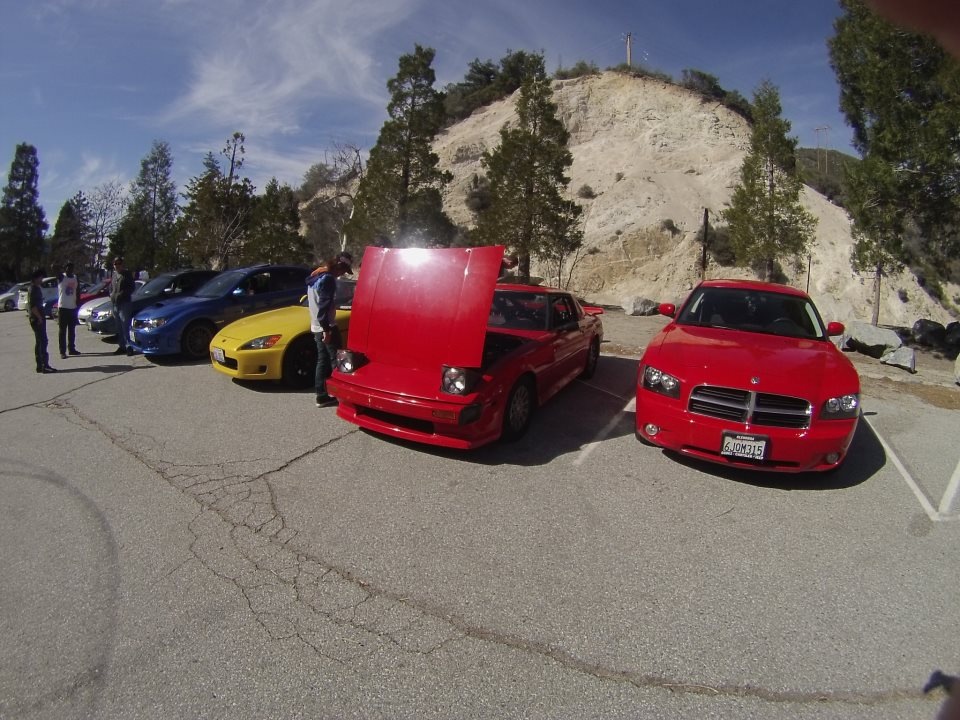 It is good to see that Alex is showing off the sweet ‘Merican V8 under the hood of that RX-7 every chance he gets…we’d do the same.  The following are some specs he shared in the comments of the original post:

Overall
the car was a good buy. I love it. I’ve never driven anything that is
fun to drive at all speeds. It’s constantly engaging you as a driver.
It’s just as fun running to the post office as it is driving through the
hills. Going down a main street in town it turns heads and gathers
attention. At carshows not so much, people who actually take the time to
look at it appreciate it and spend at least 10 minutes talking to me
about it asking questions. That being said it did some with some
problems. There is some minor surface rust on the interior and a portion
of the spare wheel well was cut out. There are countless wiring
problems and grounding issues with the swap, tach, and water temp gauge
installs. The headlights don’t go down, rear defroster doesn’t work, and
the battery drains itself if the car isn’t started every week.

All
of this being said I wouldn’t trade this car for anything. I feel
connected to it when I drive. If there is anything else you want to know
just ask.

Got your own buyer story to share with us? tips@dailyturismo.com