The 1966 Ford Falcon Wagon we featured back in March was purchased by reader Jeff S. and he sent us an update about the car.  We find these kind of buyer stories interesting and hope our readers do too.  When he bought it, the Falcon had been on/off craigslist and ebay for a while but Jeff picked it up and has already dug into making it a good daily driver.  Full story after the jump. 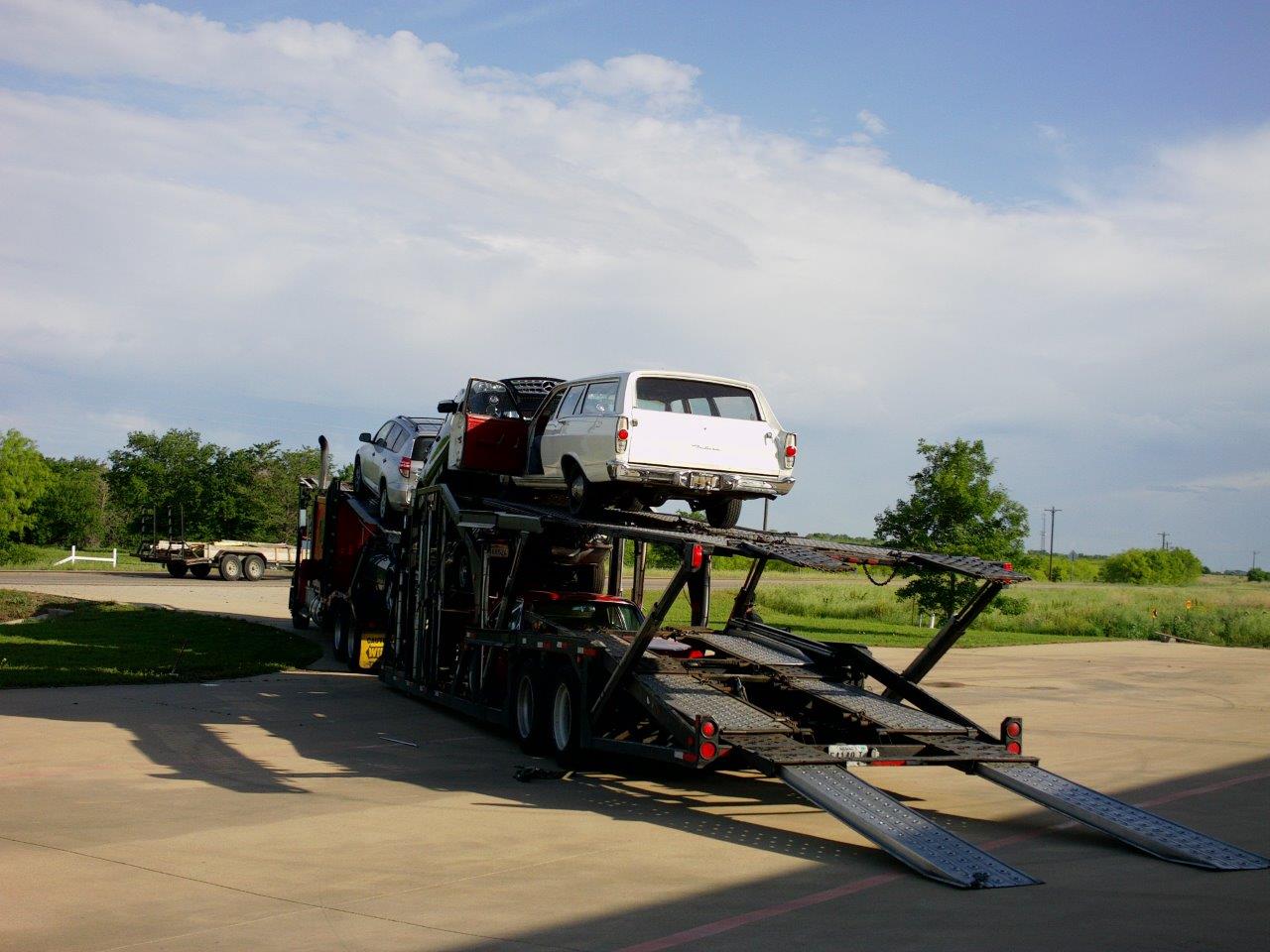 In Jeff’s own words:

Chequered Flag Motors sold it to SportsCar LA.  SportsCar LA had it on ebay and Craigslist.  They were trying to get $7500 for it.  After about a month of negotiating, I bought it for $6500, which is what SportsCar LA said that they had it in. I agree with your comments, the car is really about a $5000-$5500 car (bid to $5000 on ebay).  But I am a Falcon guy and I have been looking at big body (66-70) Falcon wagon for about 2 years.  Rare to find one with V8, PS and PB.  Original SoCal car too (spent its life in Burbank), so the sheet metal is in fantastic shape.  I popped $6500 because I just had to scratch the itch. 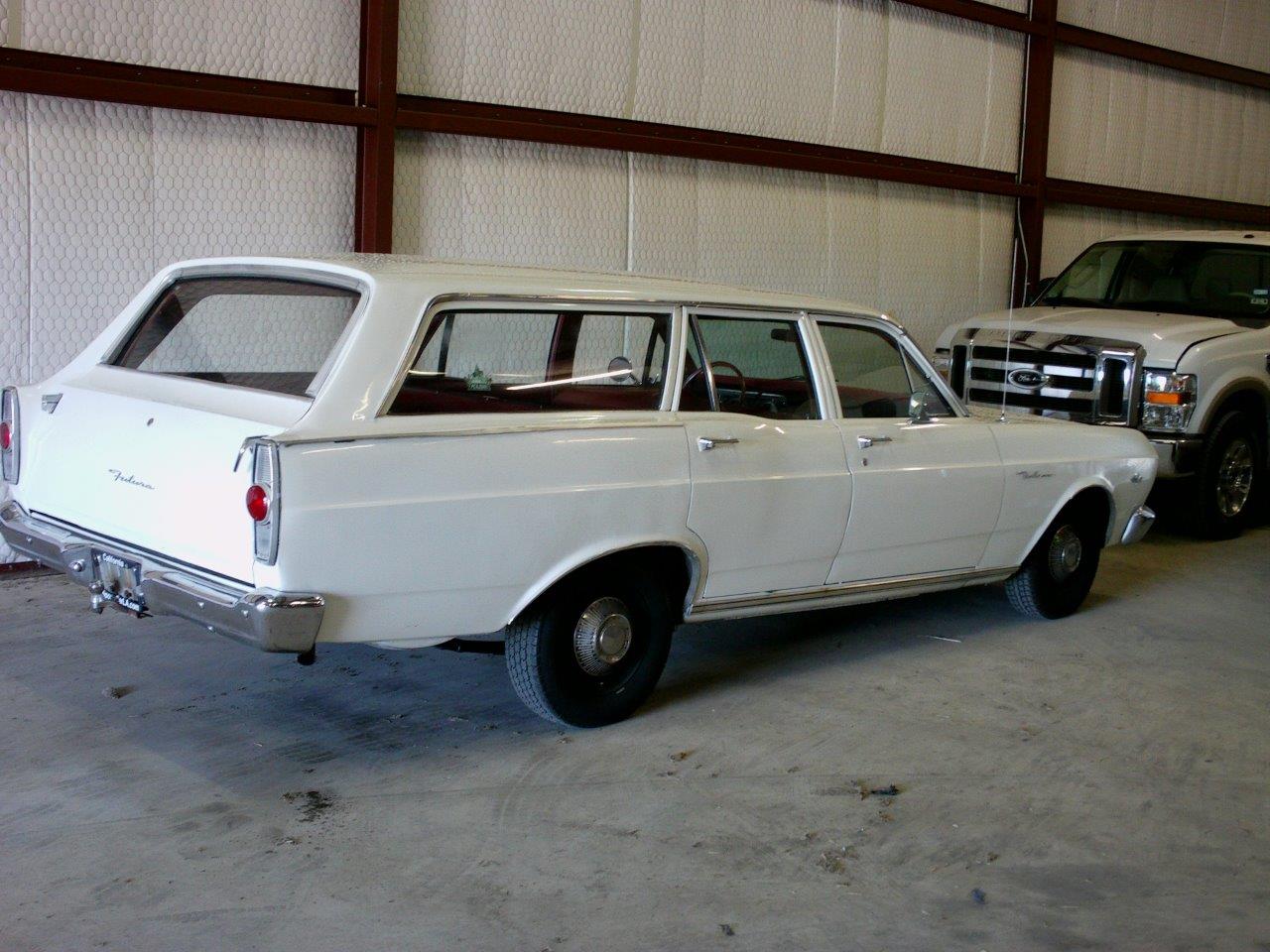 Right rear quarter has been hit and repaired, but the trim was bad.  I bought replacement trim off of ebay for $15 shipped.  Front
bumper is at the chrome as we speak.  $700 once everything is done.
Rear bumper is good enough to be cleaned up and used as-is.

Grille/headlight
doors are a little banged up.  I have a good 68 grille and a beautiful
driver side 68 headlight door.  Still looking for a passenger side, but
they are not too hard to find. 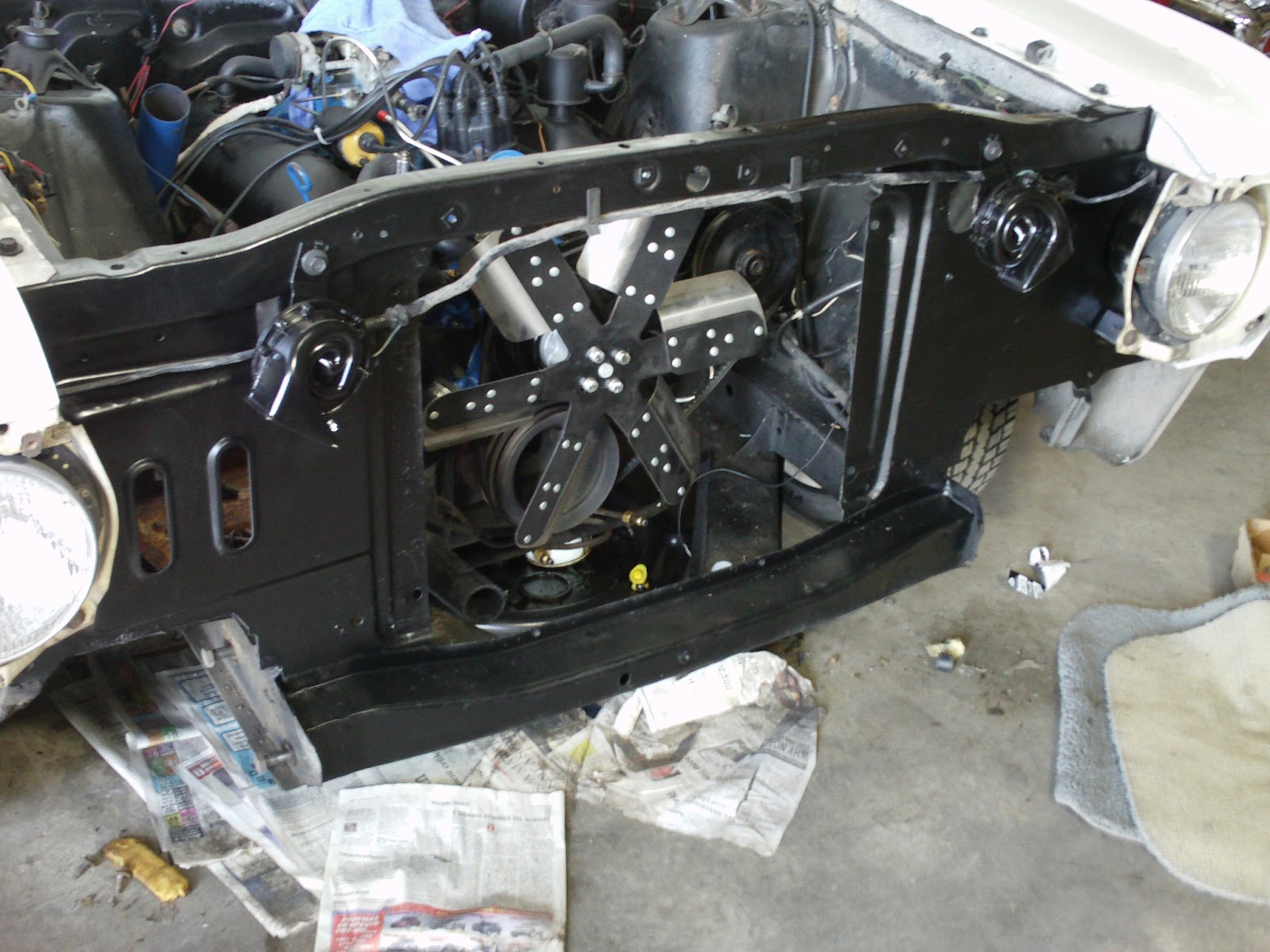 Rear seat is original as are the door panels.  Front seat is out of another period Ford.  Not sure what.  Just
digging into the car right now.  Have the engine bay cleaned up.
Removed what I could of the CA Thermactor smog system.  Removed the AC
(cheap aftermarket unit).  Painted the radiator support and the radiator
tanks.  Engine runs like a sewing machine.


We 100% agree with Jeff on sometimes getting the itch and paying too much for a car (been there done that…many times) but this looks like the start of a beautiful relationship!

Got your own buyer story? Send us the goods: tips@dailyturismo.com