When it comes to craigslist advertisements, I like to fancy of myself a bit like a shark cruising around in the surf.  When I smell blood, I’ll snap my dorsal fin to attention and start the hunt. And nothing screams pelican swimming around with a busted wing in shallow water like a car with shifter that has busted loose from something.  Find this 1975 BMW 2002 offered for $8,000 in Highland Park, CA via craigslist. 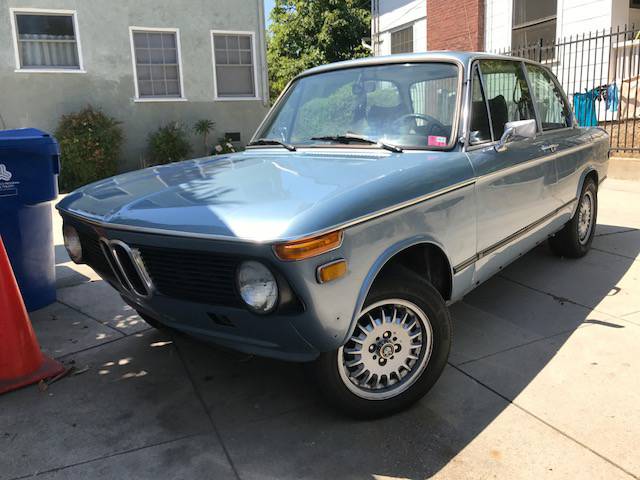 For a sub $10k BMW 2002 this thing has a few things going for it — first it has a manual gearbox, next the engine bay is clean, and the paint is nice, and the interior isn’t gutted, AC works — the only thing wrong is a shifter that has some unknown issues and a busted sunroof.  Slap some early bumpers on this guy and go driving. 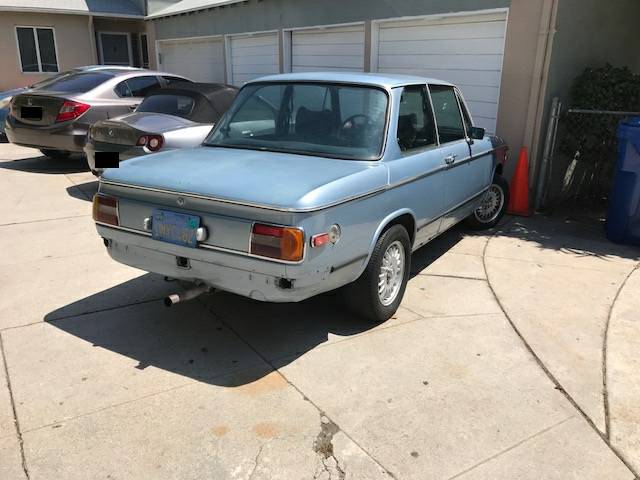 Why are the other car’s license plates blurred out, but not the subject car?  tips@dailyturismo.com