Words and tip from DT regular Jeff G: So, one day, you’re minding your own business and driving down the highway in your late model supercharged CTS-V or turbo Porsche or whatever, only to be taunted by a primer grey, 30-ish year old Beemer…. 3 series at that. Because he at least took the time to polish his wheels, you decide to give the young padawan a clinic on power and speed.  Find this 1987 BMW 325i offered for $10,000 in Tulsa, OK via craigslist. 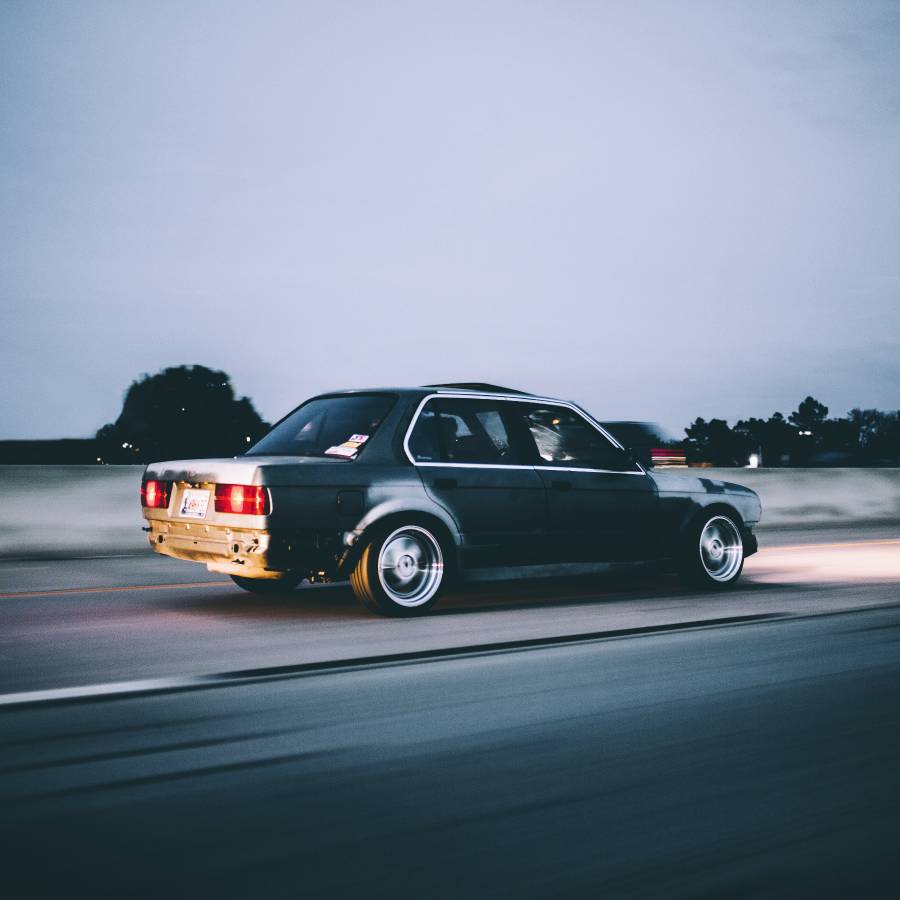 Upon depressing the gas pedal, you contemplate how long you should stay in it before looking in the rear view to ponder how far back Bondo Boy would be. Not long after that, a noise begins to drown out your own car’s exhaust note… you begin to hear a sound that might be described as something like an Allison aircraft engine and a volcano had a child and it’s crying to be fed. 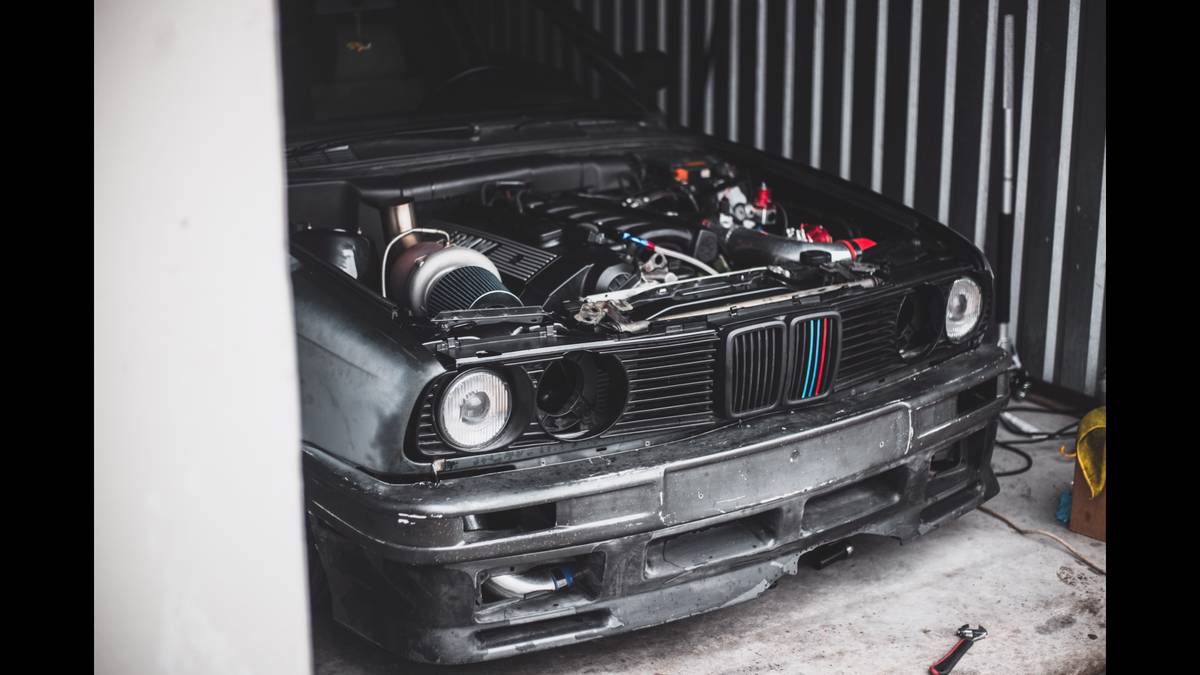 After the little 3 series that could rolls by, you wonder how to explain this to your gal in the passenger seat… who is already laughing while posting on social media that her date’s ride just got punked by what she thought was a slammed Cortina with no bumpers. She liked the wheels though… 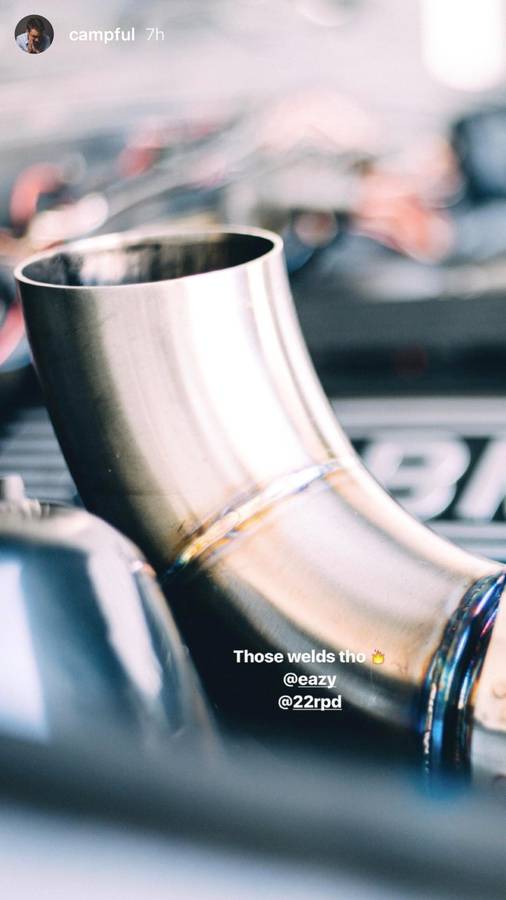 What a fun toy this could be. (if you were properly schooled in the build and there lies part of the problem with a car like this).

Big thanks to Jeff for the link and prose!