Pacific Coachworks was a California based coach builder that created a pimp-mobile style custom out of a ’79 Buick Regal and 42 additional inches of wheelbase.  Information on the DiNapoli Coupe is limited to a few scanned vintage new articles, but it seems to have been led in some fashion by Nicholas DiNapoli and his wife (or daughter?) Meg DiNapoli.  Find this 1979 DiNapoli Coupe offered here on eBay 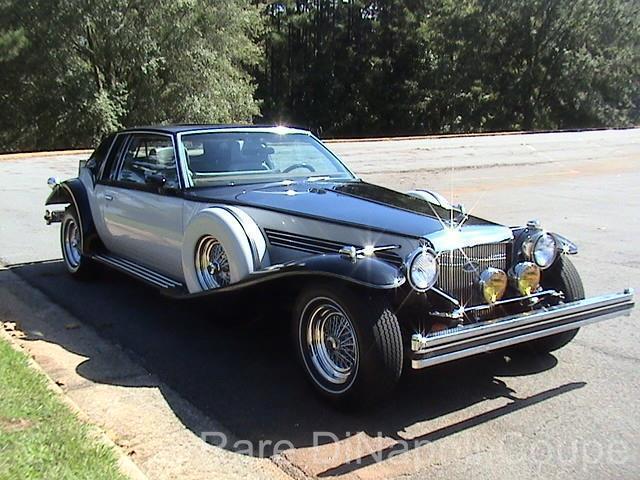 A vintage Miami News article (located here in google’s news archive) indicates that the DiNapoli was designed by Minicars, Inc and assembled by Pacific Coachworks — likely not the same entity that uses the name Pacific Coachworks to build RV’s today.  The DiNapoli was to be featured in a domestic NBC created television series called “On His President’s Secret Service”…but it seems the show fared about as well as the Coupe. 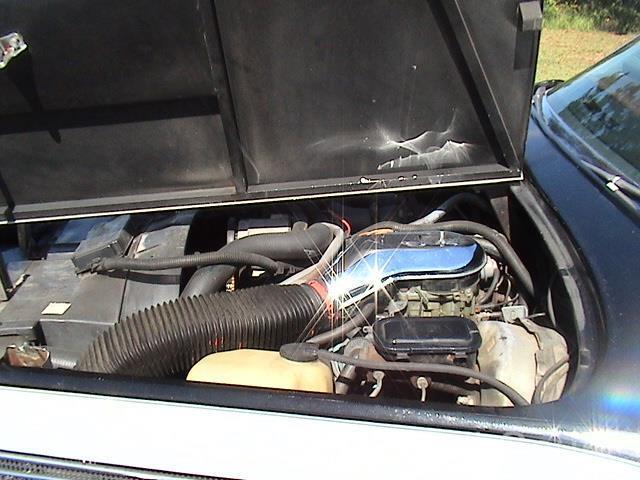 Powering the oddball 1930s retrostyled coupe is a Buick Regal V6 — infact, just about everything except the front/rear cosmetic pieces was kept intact from the donor Regal.  The cabin/greenhouse was left alone, probably because a smalltime coach builder isn’t going to want to spend time sourcing custom low volume window glass when trying to figure out how to keep the electricity bill paid. 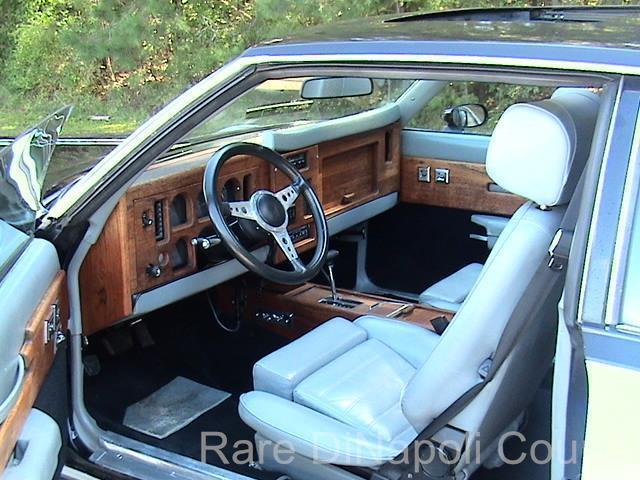 The interior looks like a gussied up version of the Regal, probably faux wood (or veneer) applique was added on top of the stock Buick stuff. If you are into this kind of classic ’30s Fauxster, this seems like a good bet.  And don’t call this thing a kit car, the only way you could get one is to buy a complete example for something like $70,000 in 1979. Wow! 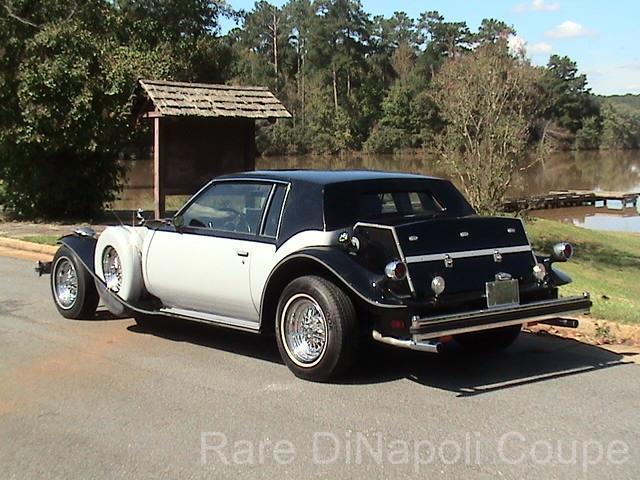 See another DiNapoli for sale? Send it here: tips@dailyturismo.com