The first generation Opel Manta (It is known as a Manta A to the Manta lovers around the globe) was a simple and light two-door fastback that shared a chassis and oily bits with the Opel Ascona sedan platform. The Opel marque may have been controlled the giant General Motors monster, but the Manta was a decidedly European machine, with a small cam-in-head inline-4 cylinder engine pushing power to the rear wheels…but you can fix that will a little bit ‘o’ Murican iron, and finally justify the fact that these things were sold in Buick dealers when new. Find this 1972 Opel Manta Rallye with Buick 215V8 offered for $2200 in Seattle, WA via craigslist. Tip from JB1025. 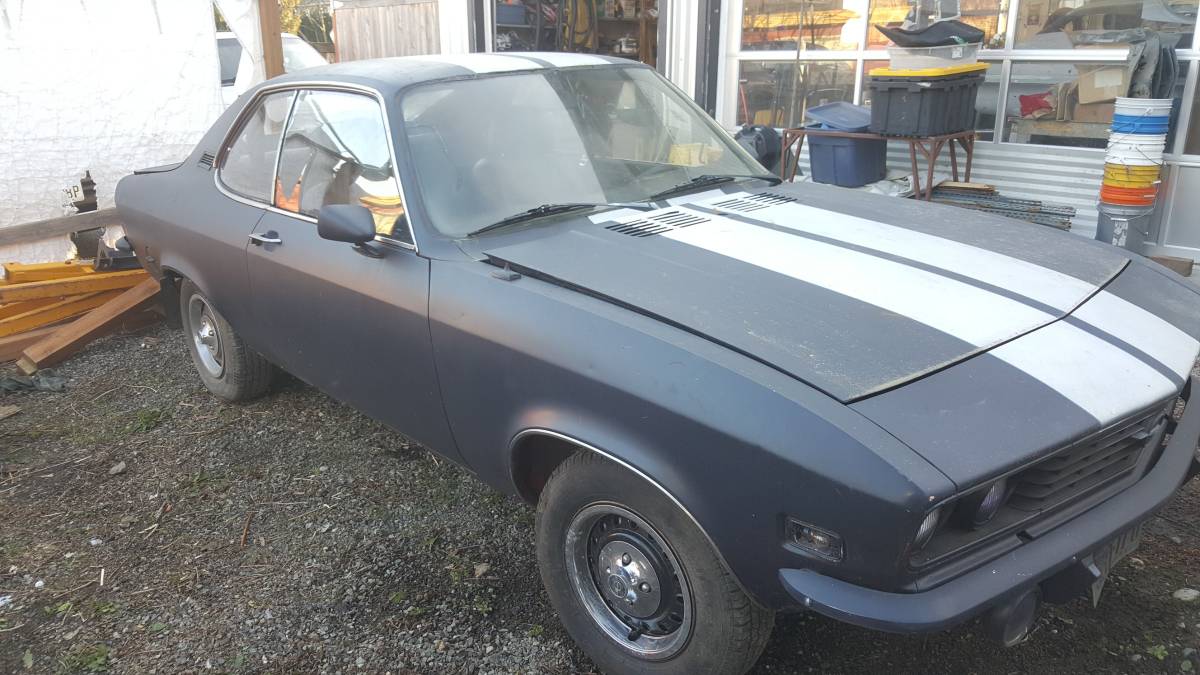 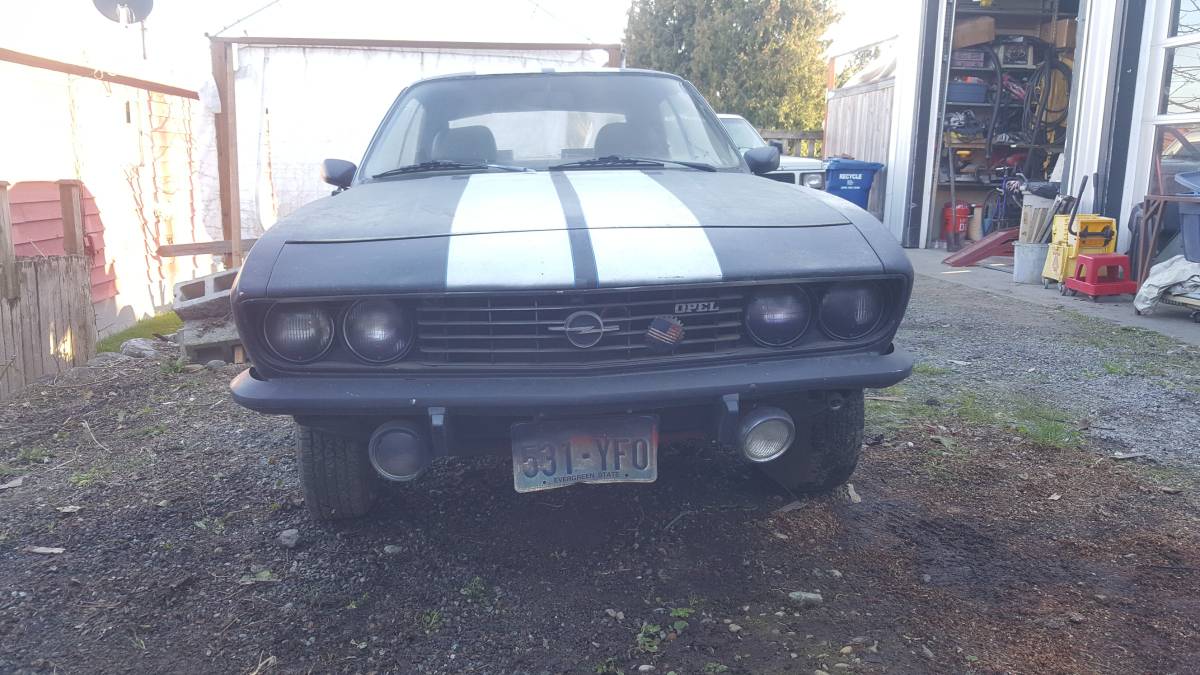 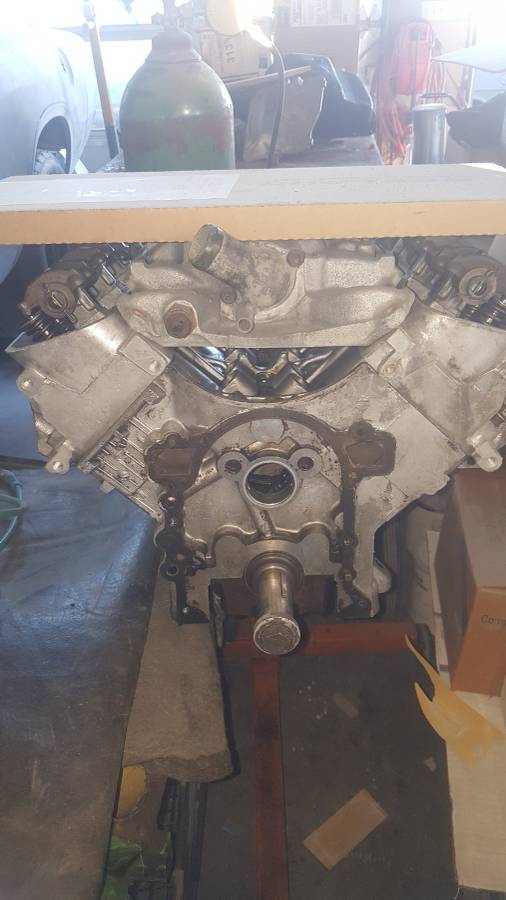 1972 Opel Manta Rallye. Engine runs via gas can gravity feed style. This is a project. Clutch and brakes need attention to run. Not for the weak of heart. BUT!!!! A very solid start. 2200 gets you the car with the original engine. For another 1900, you can finish my idea of dropping a 1963 Buick 215 all aluminum V8 mated to a T5 trans. I am willing to sell separate. OBO/ONO. trade for LS/T56 swap. Respond with number. 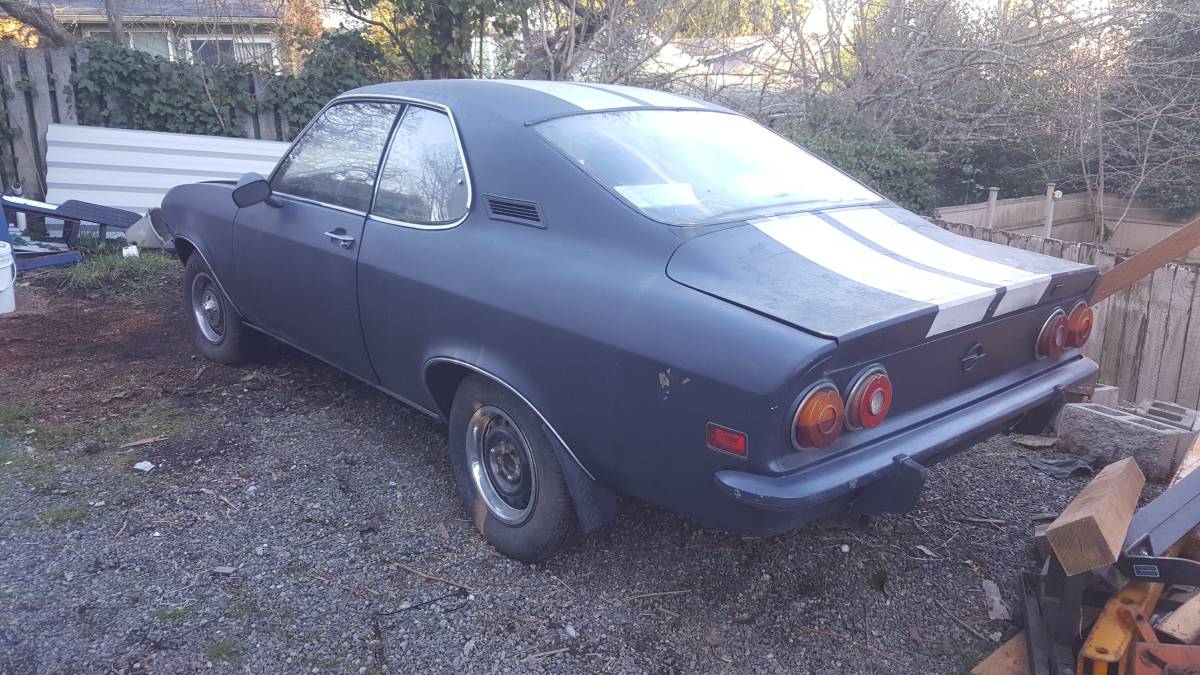