The BMW 2002 isn’t the fastest car to drive from the 2nd golden era of motoring (the first was the roaring twenties, then the 1960s-1973, and well…now…but I digress) but it offers a good combination of driveability and classicality…but of which aren’t strictly speaking “words”…but the BMW 2002 isn’t really an automobile, either.  It’s a statement.  Find this 1972 BMW 2002 offered for $7,500 near San Antonio, TX. Tip from FuelTruck. 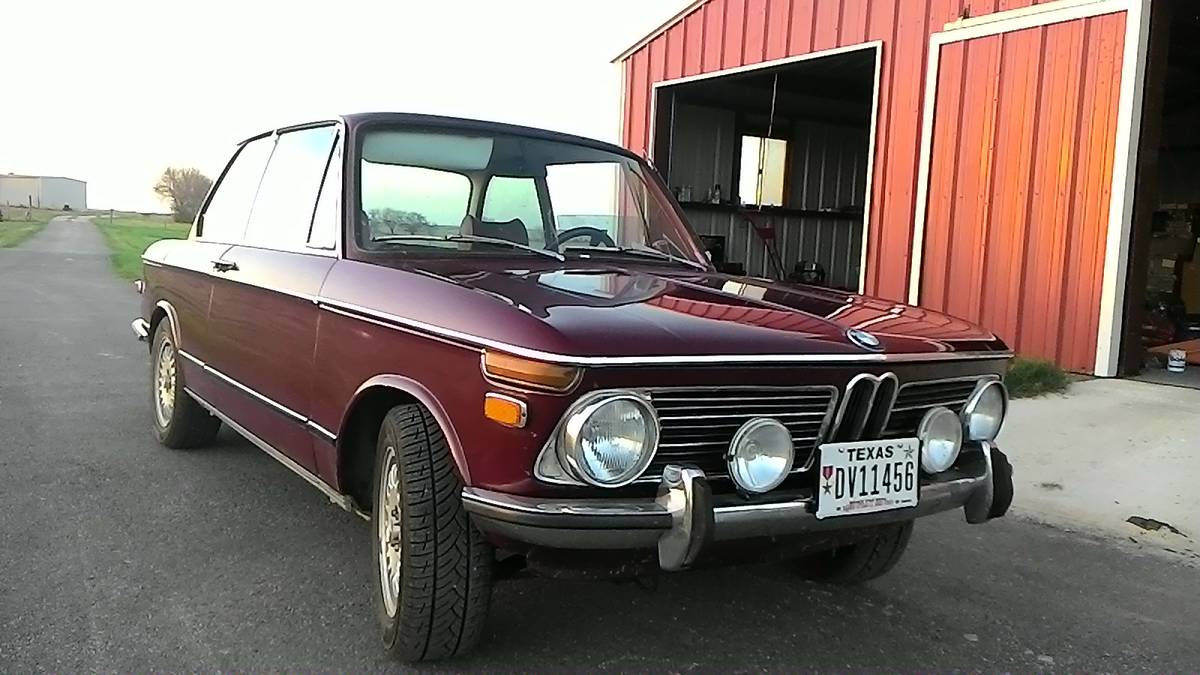 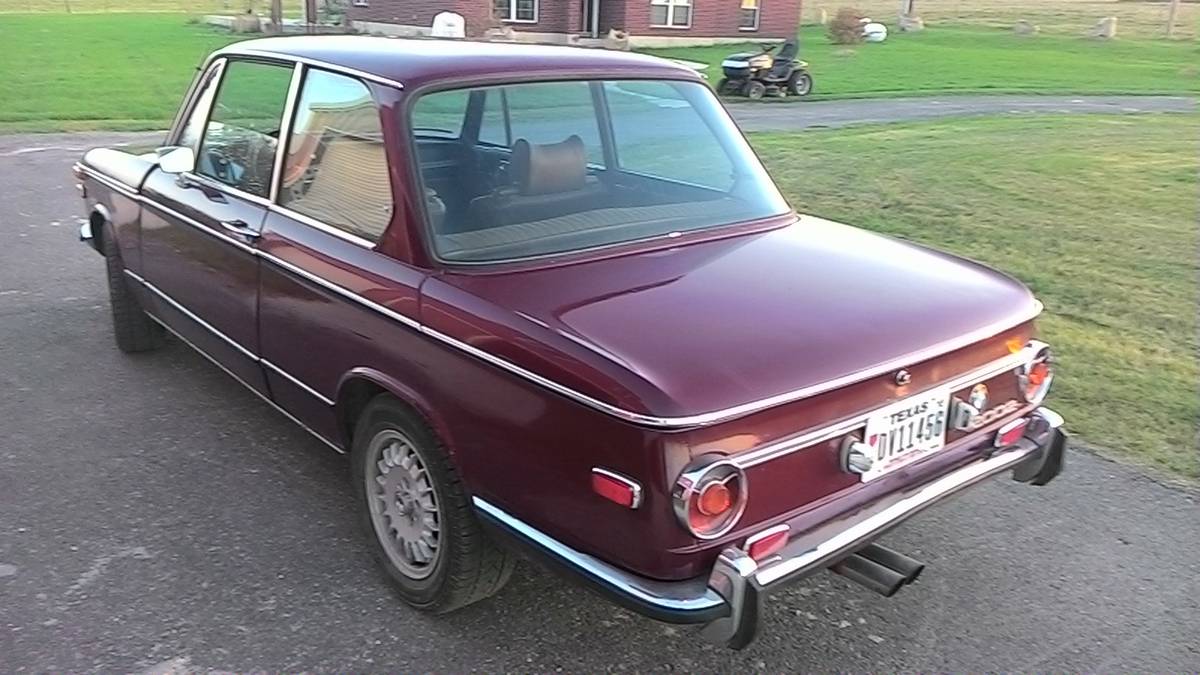