Tom Walkinshaw Racing (of Jaguar racing fame) became HSV in Australia in 1988, building factory performance Holdens, often based on Commodores. However, from 1980 to 1987, HDT had fulfilled this role, owned by Holden racing legend, Peter Brock. Brocky’s company was dumped in favour of HSV though, and was forced to mend production problems on imported new Ladas to make ends meet. It was hardly befitting of a racing legend, but Brocky had a stroke of luck: Ford had no answer to HSV, and he’d started driving Sierras in the Australian Touring Car Championship. So, with a new company formed of old HDT staff, he set about modifying Fords instead. Find this 1990 Peter Brock B8 Ford Falcon for $12,500 AUD ($9520 USD at the time of writing) in Hobart, Tasmania, Australia, via gumtree.com.au 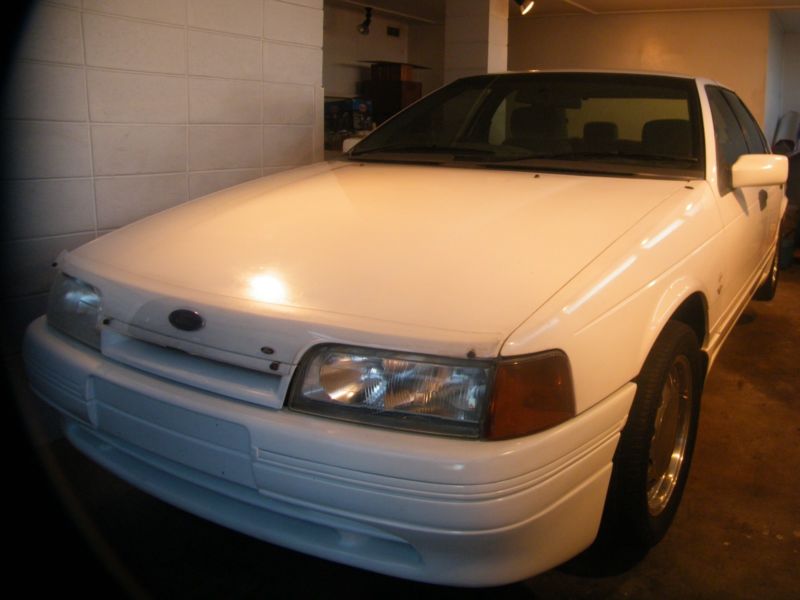 This example has just undergone a highly detailed restoration, back to completely factory specification. The only major issue with it is that it’s unregistered, but if you were to import it to the States, that wouldn’t matter. 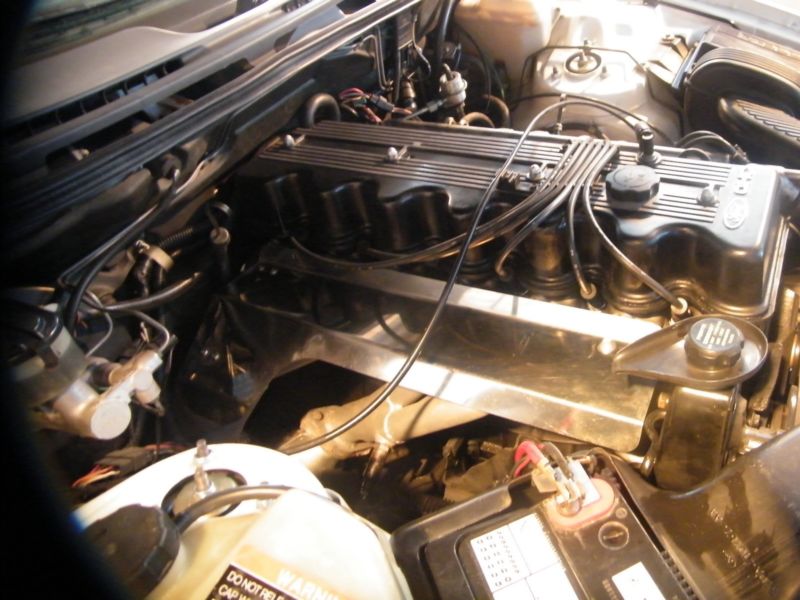 Brock’s modifications to the big six were reasonably standard for the time, including re-profiling the cams, fettling the ECU and modifying the intake and exhaust manifolds. Furthermore, the body kit, 16 inch alloys and interior were unique to the B8. The all-white look on this example looks to have been finished well, and it makes for a pleasing if understated package. The T-bar protruding from the centre console is a bit of a disappointment, but could be explained by the tow bar, as strange as it would be to use this for hauling. 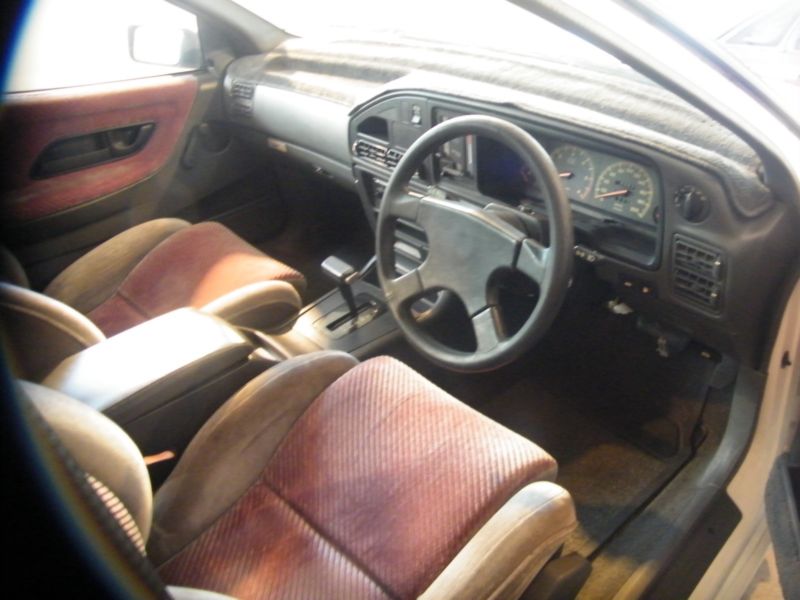 Sadly, the Ford connection didn’t last. After Ford went international looking for their own competitor to HSV, the Australian tuners couldn’t last. Ford teamed up with Tickford to build the XR Falcons, starting in 1991. Brocky built roughly 126 B8 Falcons, ending in 1990, but now they present a cheaper, and much more obscure alternative to expensive ‘80s HDT Commodores. 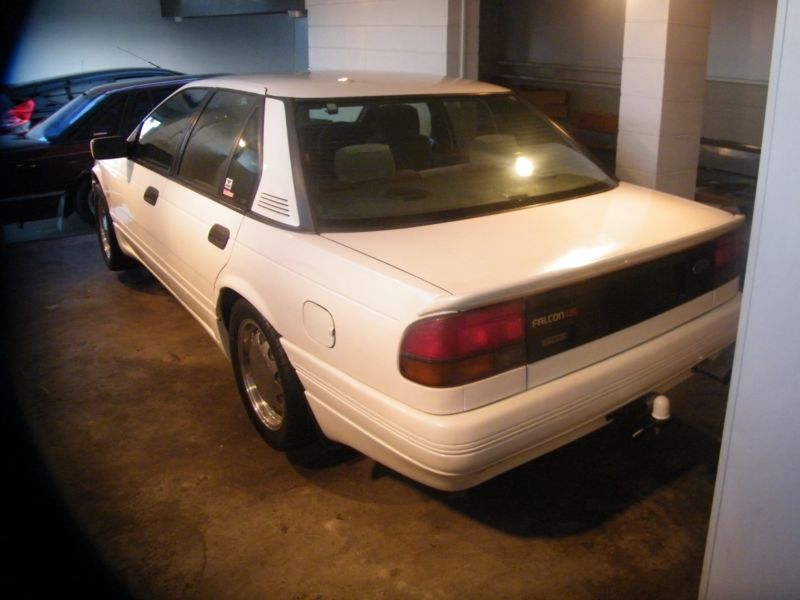 Find another Falcon tuned before Tickford monopolised the market? Email us at tips@dailyturismo.com