Back in the day, my old man owned and daily drove an MG TD.  It probably wasn’t the best idea because my dad treats mechanical machines the same way that you might treat a discarded N95 mask found outside a tuberculosis ward– two parts curiosity mixed with a healthy dose of fear. The end result was a car that needed to be given to a mechanic who demanded a royal ransom for a set of piston return springs and six quarts of synthetic clutch lubricant. Despite this family history, I’ve always had a soft spot for the early pre-war styled MG T-type.  This next example is a perfect father-son restoration project which could make it three generations of terrible mechanical reliability if I do this right. Find this 1953 MG TD offered for $5,900 in Southington, CT. Tip from BarbPaddles. 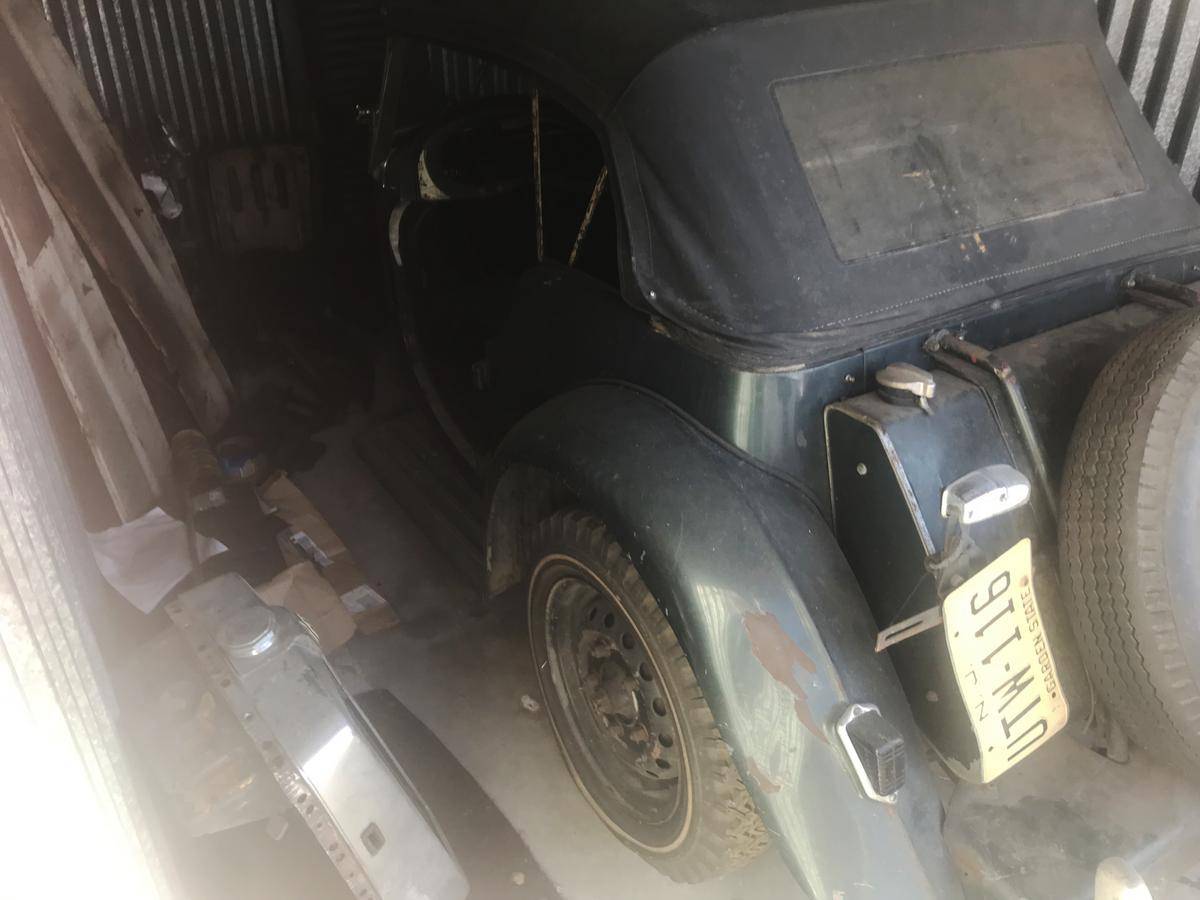 Part of process of buying (a car) is reading the seller. With an owner ad (non-dealer,etc) it’s first-person; your talking to the yes man. A close-to-heart car wants to be ‘sold’ by someone with the same goal; care/maint/cherish vs some low-offer and a flip on BaT. Talk their language and take this one for….maybe….$nothing. At least this is my read. And promise them a ride, once done, on the date they originally obtained it. 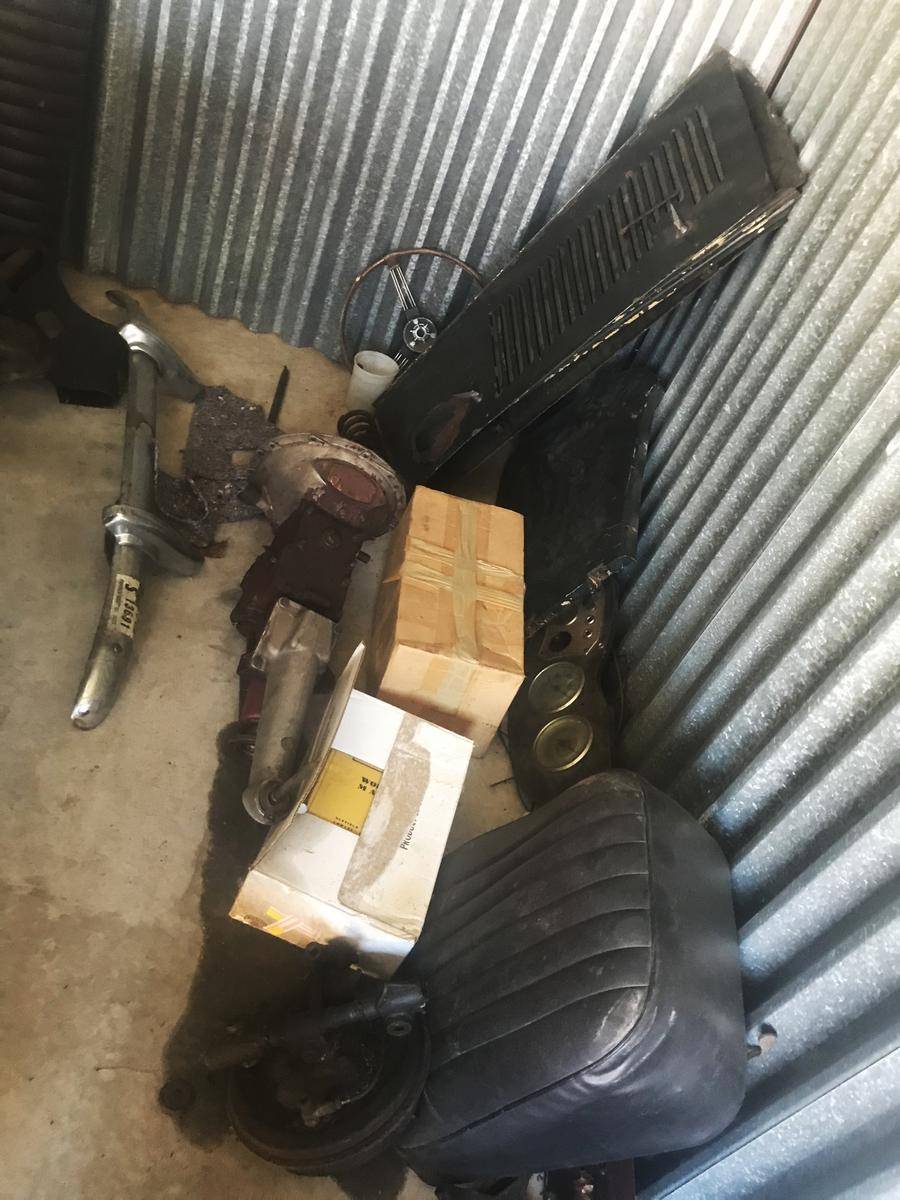 I purchased this 1953 MG TD Roadster in 1971 and drove it for one year as my only vehicle until I snapped the rear axle. The car was in very good running condition until I snapped the rear axle. It also looked pretty good because there was very little rust or body damage. In 1972 I traded it for a car my father had because my father wanted to restore it. 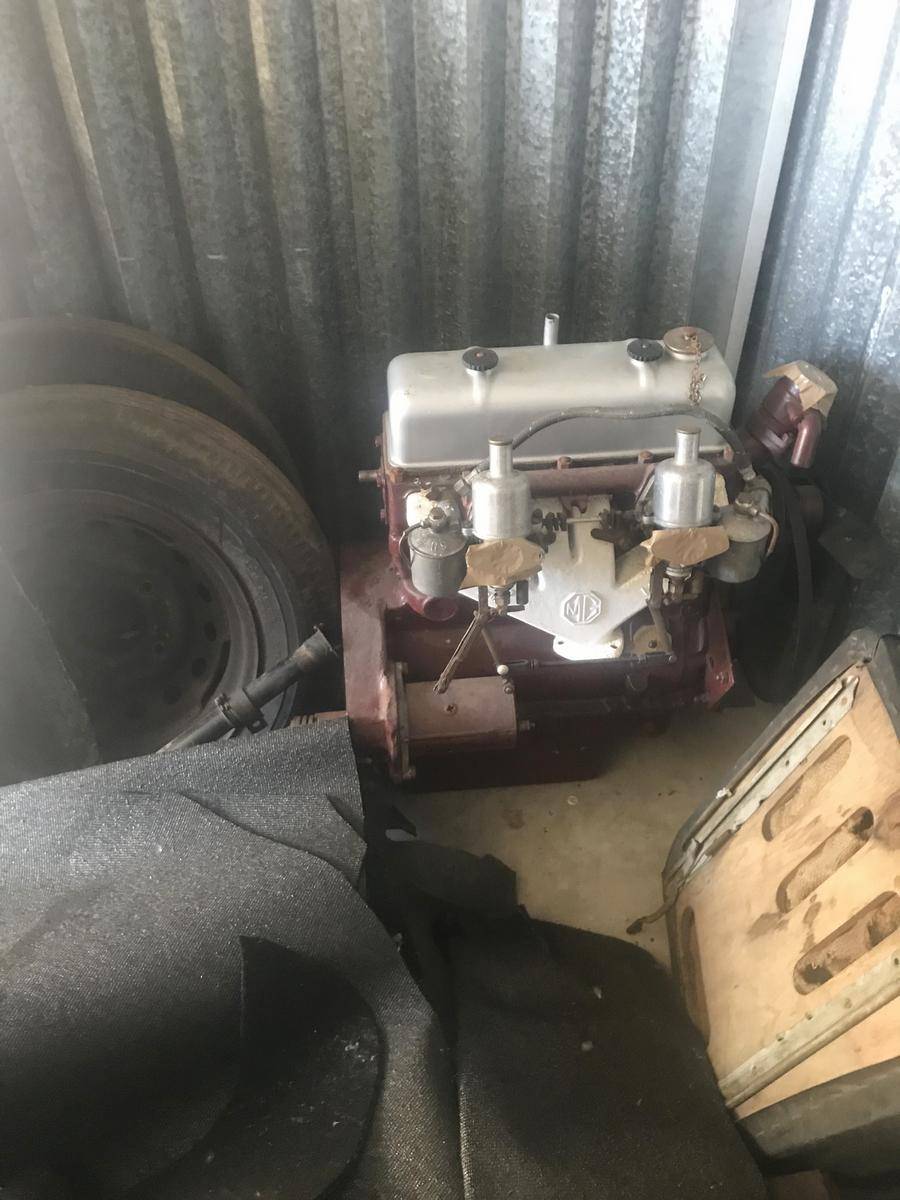 My father took the car apart to restore it and had the engine and transmission rebuilt sometime in the late 1970’s when he became sick. So the car sat in my father’s garage until he passed away in 2017. Since I am getting on in years I gave the car to my step daughter last year because she and her husband were interested in restoring. However, they recently decided they do not have the time or resources for the project and asked me to sell it for them. 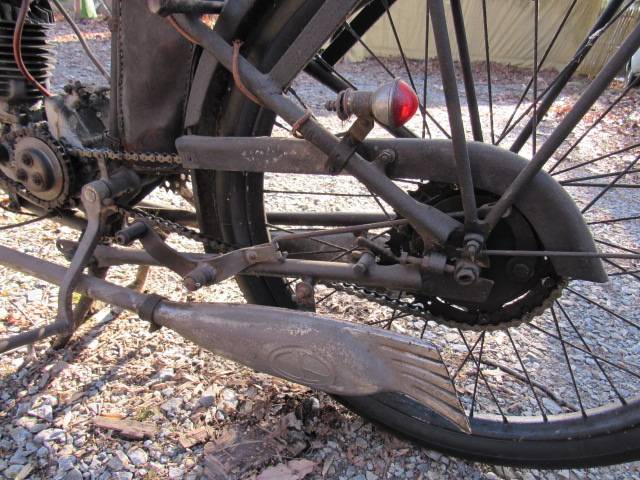 I have full title for the car. You will find every part there. There may be some small parts that got lost in the move from my father’s garage in New Jersey. But the body and chassis are in very good condition. As I mentioned the engine and transmission was rebuilt. I am not sure if my father did anything about the rear axel. The dash is there with all gauges. The top and side curtains are are functional. 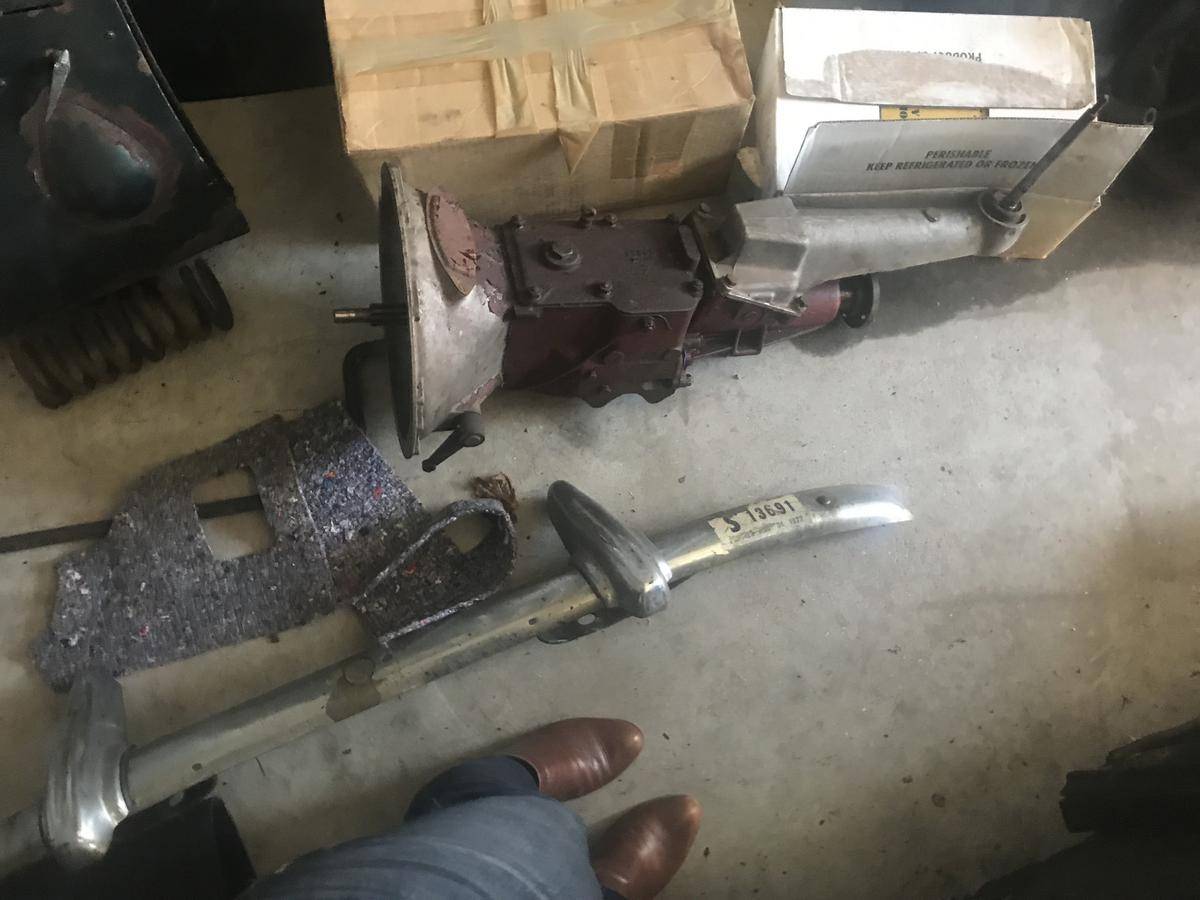 If you are interested in looking at it, I will make arrangements for you to see it in Connecticut. 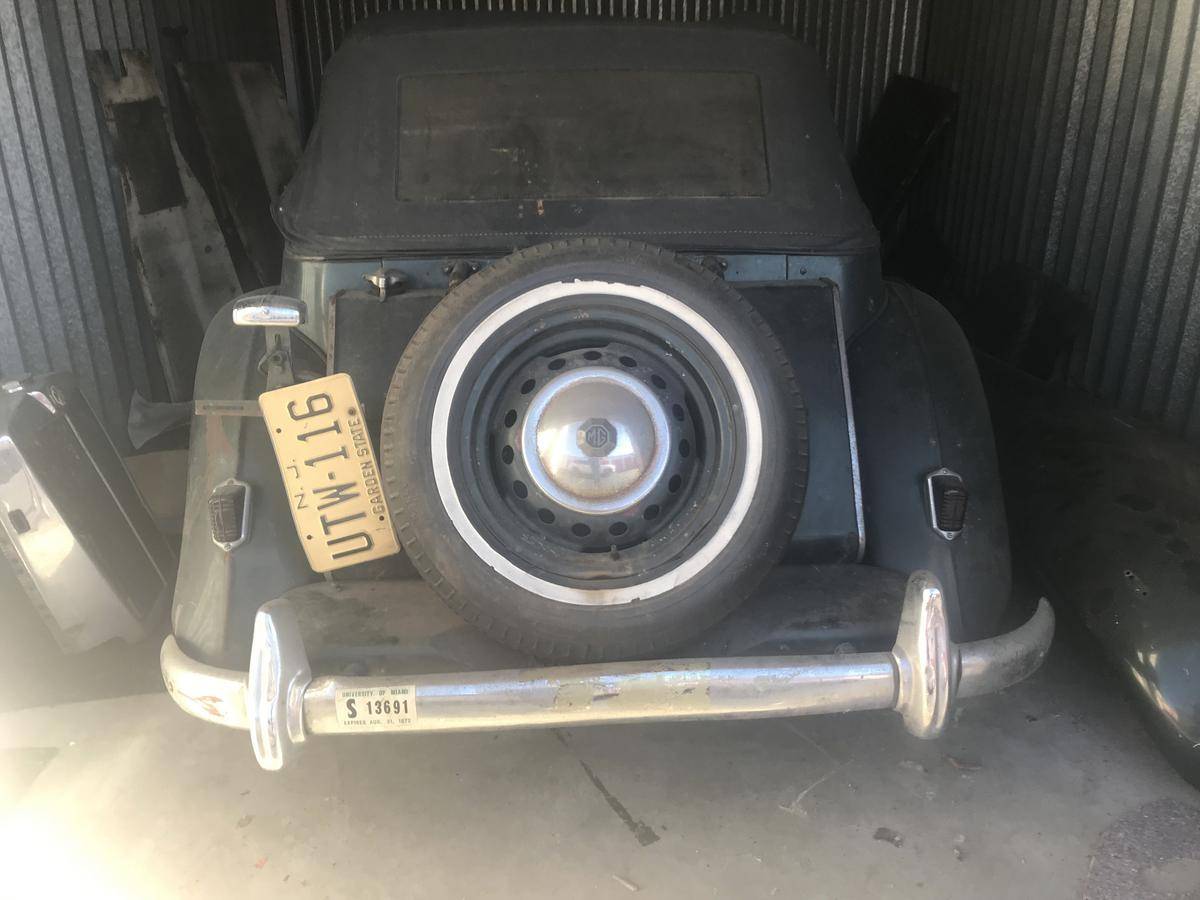 See a better mistake waiting to get into your garage? tips@dailyturismo.com