In the 1950s and 1960s Dodge sat miserably on the sidelines as Ford and Chevy battled in pickup-car (ute) wars with their El Caminos & Rancheros — so when Volkswagen and Subaru introduced mini pickup-cars of their own (the Caddy & BRAT) into the market in the late 1970s, the guys at Mopar vowed to suit up and get in the game.  Their entry was a hideous little econobox called the Rampage…and it had a face for radio but a half-ton load capacity and car-like road manners.  Find this 1982 Dodge Rampage here on eBay 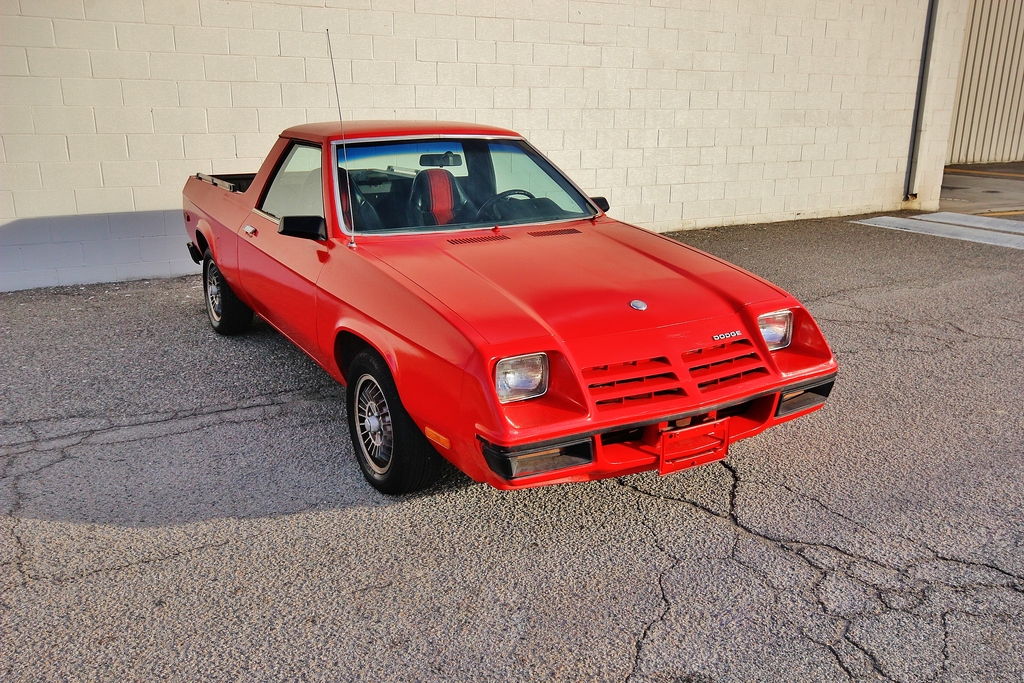 Chrysler Corp. based their entry into the car-pickup world on the L-body platform, derived from the Simca / Talbot Horizon. Other L-bodies included the Dodge Omni & Charger, along with the Plymouth Horizon, Turismo, and Scamp. Production of the Rampage was a short lived exercise (1982-1984) so you probably won’t see another on the street very often. 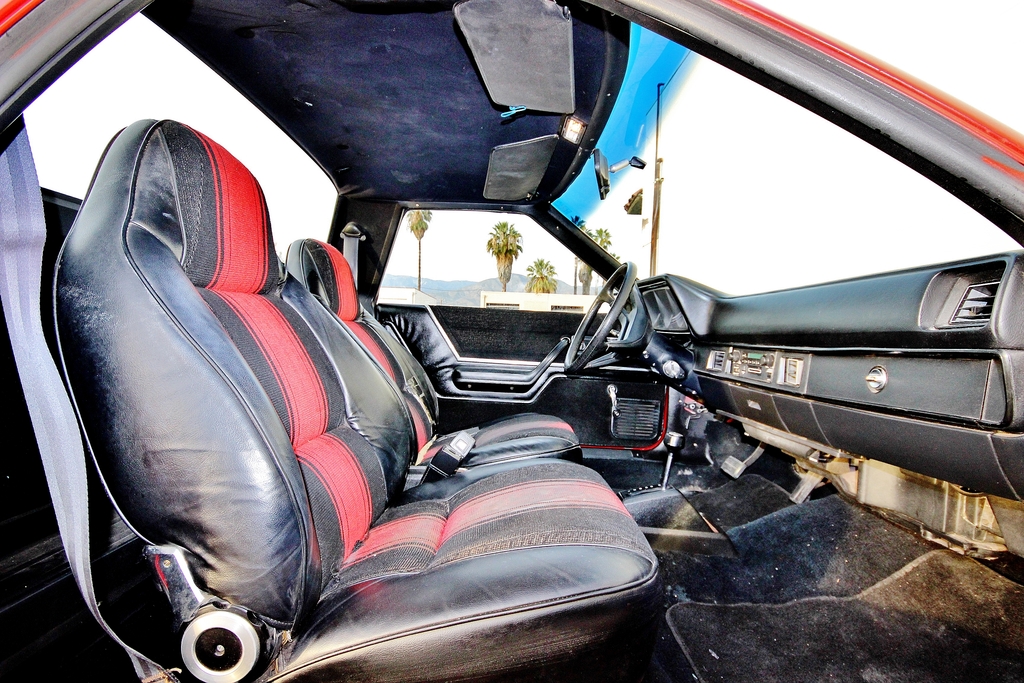 Unfortunately, the Rampage never got the Shelby treatment like its Omni
and Charger cousins, and the little ute you see here is powered by a
wheezy 2.2 liter inline-4 rated at 96 horsepower.  With the equipped slushbox it is going to be slow — and power goes to the front
wheels, so don’t expect it to be fun in the turns either….but you don’t buy this car/truck for the driving experience as much as the parking experience.  Everybody will ask you what it is and why you are driving it.  Sounds like fun? 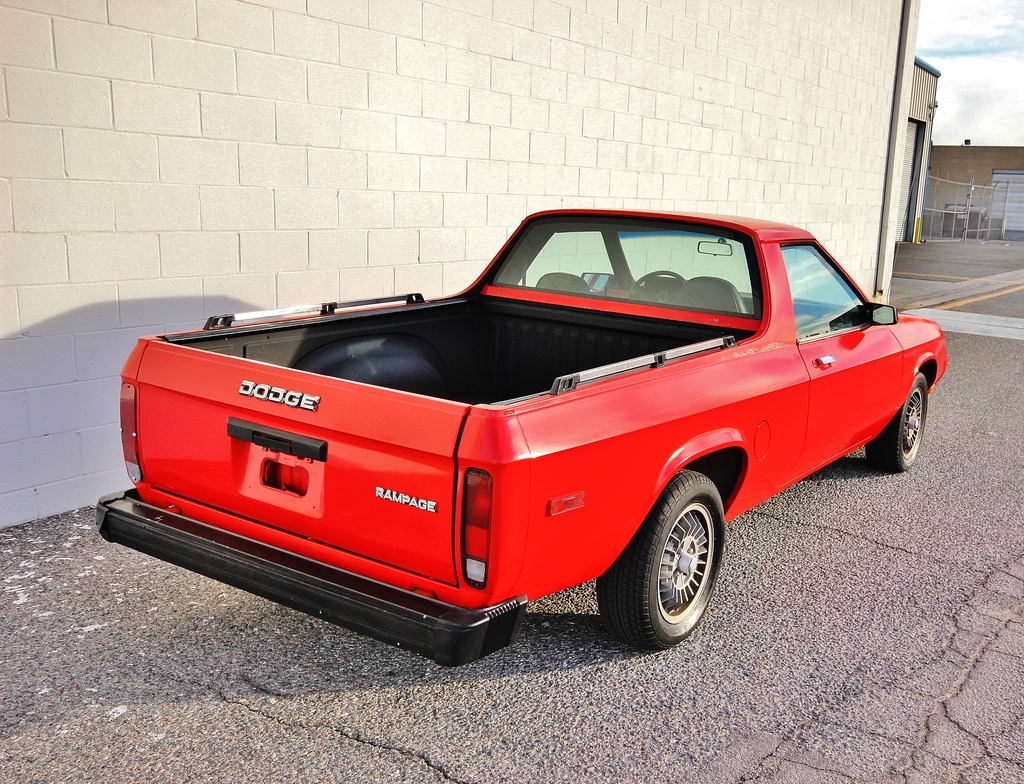