If you are anything like the average American consumer, you’ve been camped out all night in a beach chair in front of your local mega mart hoping to get an eight percent discount on some piece of electronics that’ll be obsolete by the time you reach the checkout stand, which is great because you’ll need something to drive home.  That’s where DT’s Black Friday celebration comes in…or…in this case, Bracq Friday; a celebration of a French born mustache enthusiast named Paul Bracq who just happened to design a good number of German luxury sedans and the French TGV high speed train.  Find this 1986 BMW 735i L7 E23 here on eBay 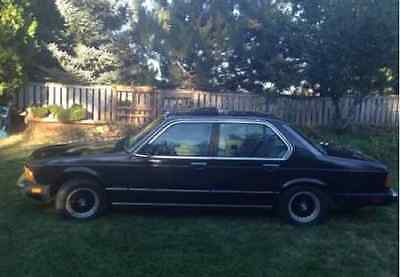 The E23 7-series was released in 1977 as the first BMW to wear the 7XX
designation and as a replacement for the aging E3 New Six platform.  The
changes were more evolutionary than revolutionary, but the Paul Bracq
designed shark nose shape is certainly more modern looking than the New
Six, in part because it has a higher beltline, and smaller greenhouse. 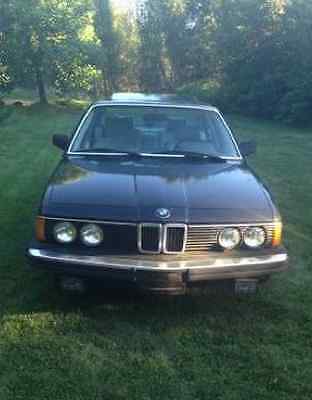 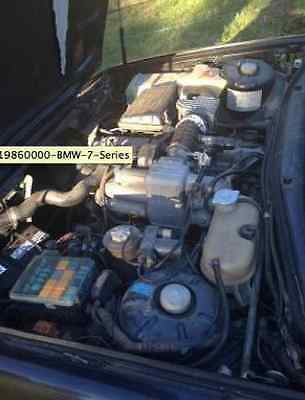 The L7 version was an up-market version sold only in the 1986 and 87 model years — it featured unique leather upholstery, a leather dashboard and door trim, a power moonroof, and most other options as standard.  It retained the same M30B34 inline-6 used the 735i, which was good for 185 horsepower and 210 ft-lbs of torque mated to a 4-speed auto.