The E24 generation BMW 6-series was another design from the Frenchman named Paul Bracq, who put his pen to paper and designed many incredible things like the original Pagoda SL and the French TGV high speed train.  This particular example is a reasonably priced and sports a 3 year old arrest me red paint job.  Find this 1986 BMW 635CSi here on eBay bidding for $3,600 with 5 days to go and a $5,500 buy-it-now located in Orlando, FL. 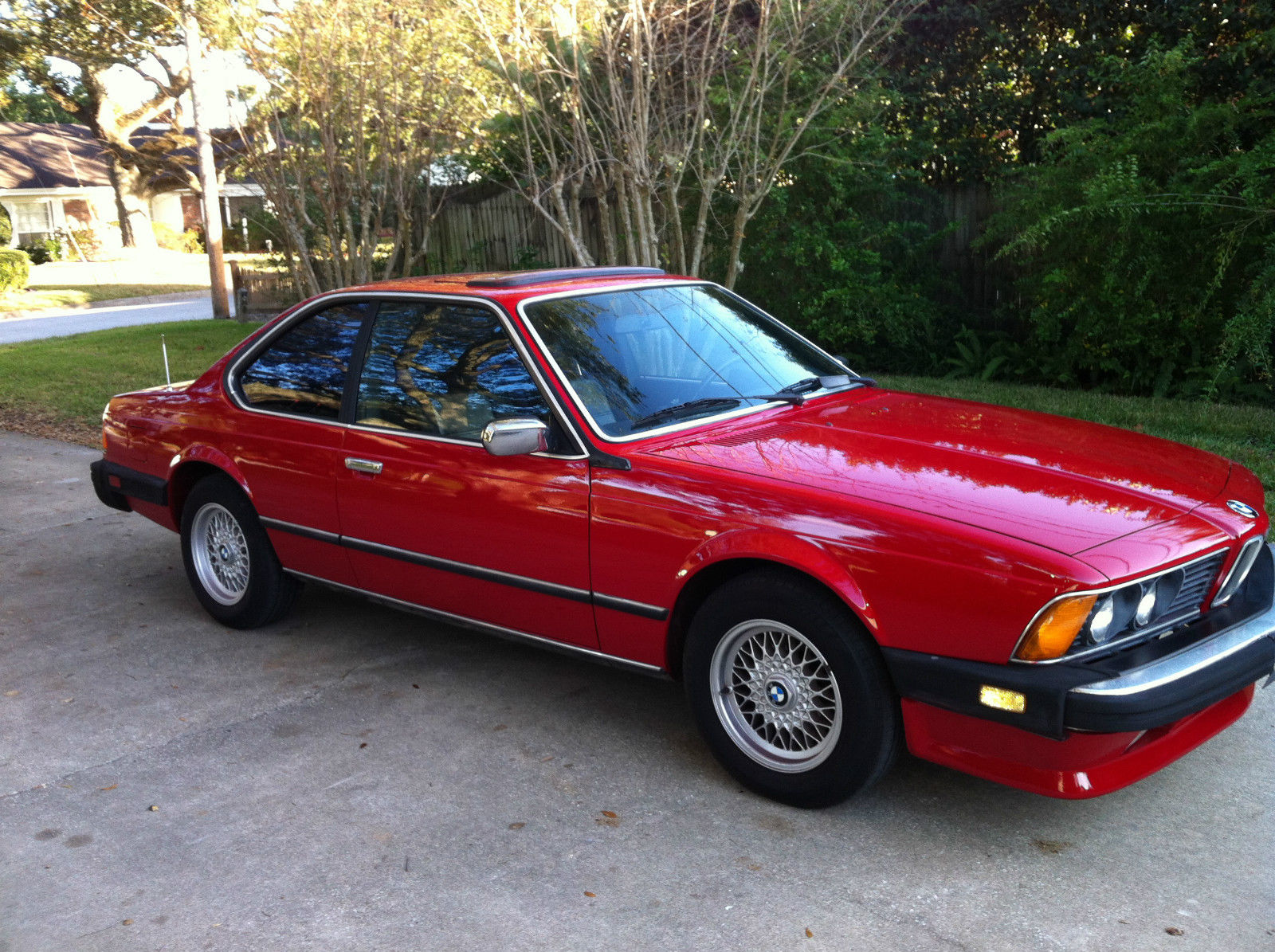 The E24 generation 6-series (1976-1989) was a replacement for the CS and CSL coupes that were produced starting in the mid 1960s.  The 6-series was strictly a 2-door affair, and not some hybridized grand poop like the F06 thing that wears the 640i badge and is neither a 6-series nor a 4.0 liter engine…but it IS fuel injected, one outta three ain’t bad for the BMW marketing folks these days. 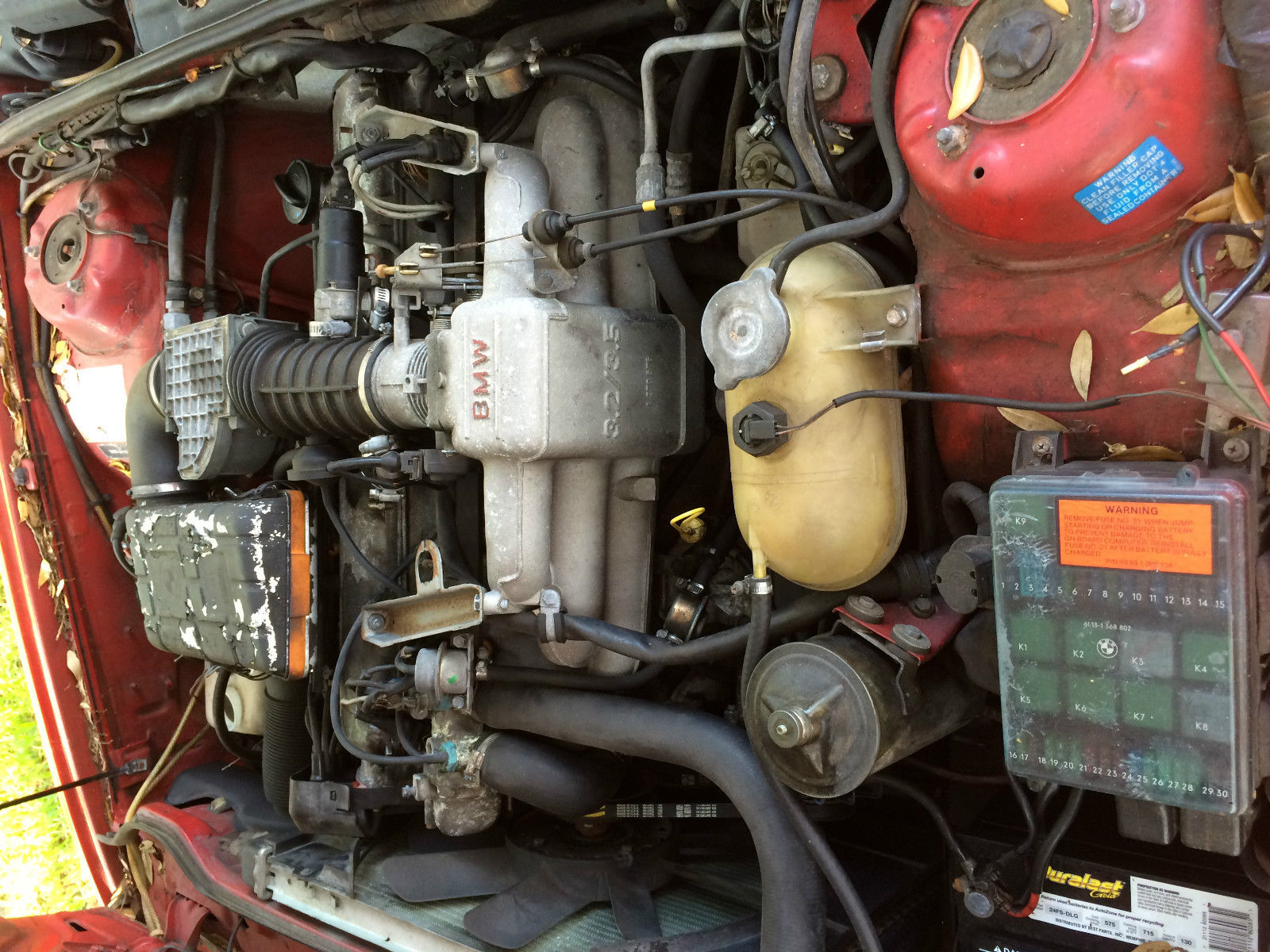 The US spec 635CSi was powered by a M30 inline-6 that put out 182 horsepower and 214 ft-lbs of torque from its 3.4 liters (almost 3.5 guys…almost!).  Power goes to a 5 speed manual gearbox and into the rear wheels via an independent rear end that featured an optional limited slip diff — a must have if you ask this guy, but you’ll have to check under the rear of the car to confirm, most sellers don’t know. 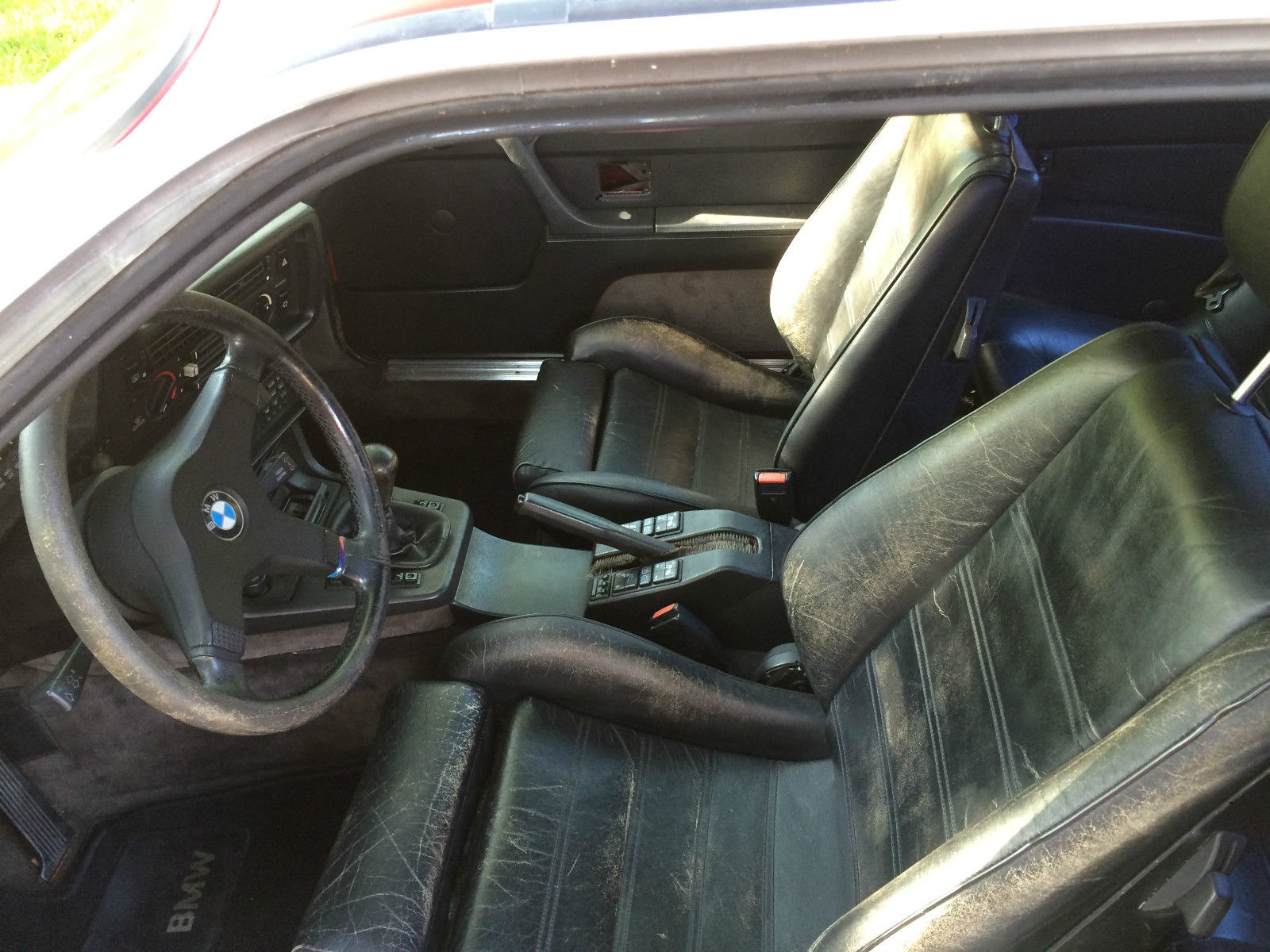 The interior is ratty, but livable for the asking price.  This one has what looks like a fully optioned leather interior, but it could use some reconditioning. 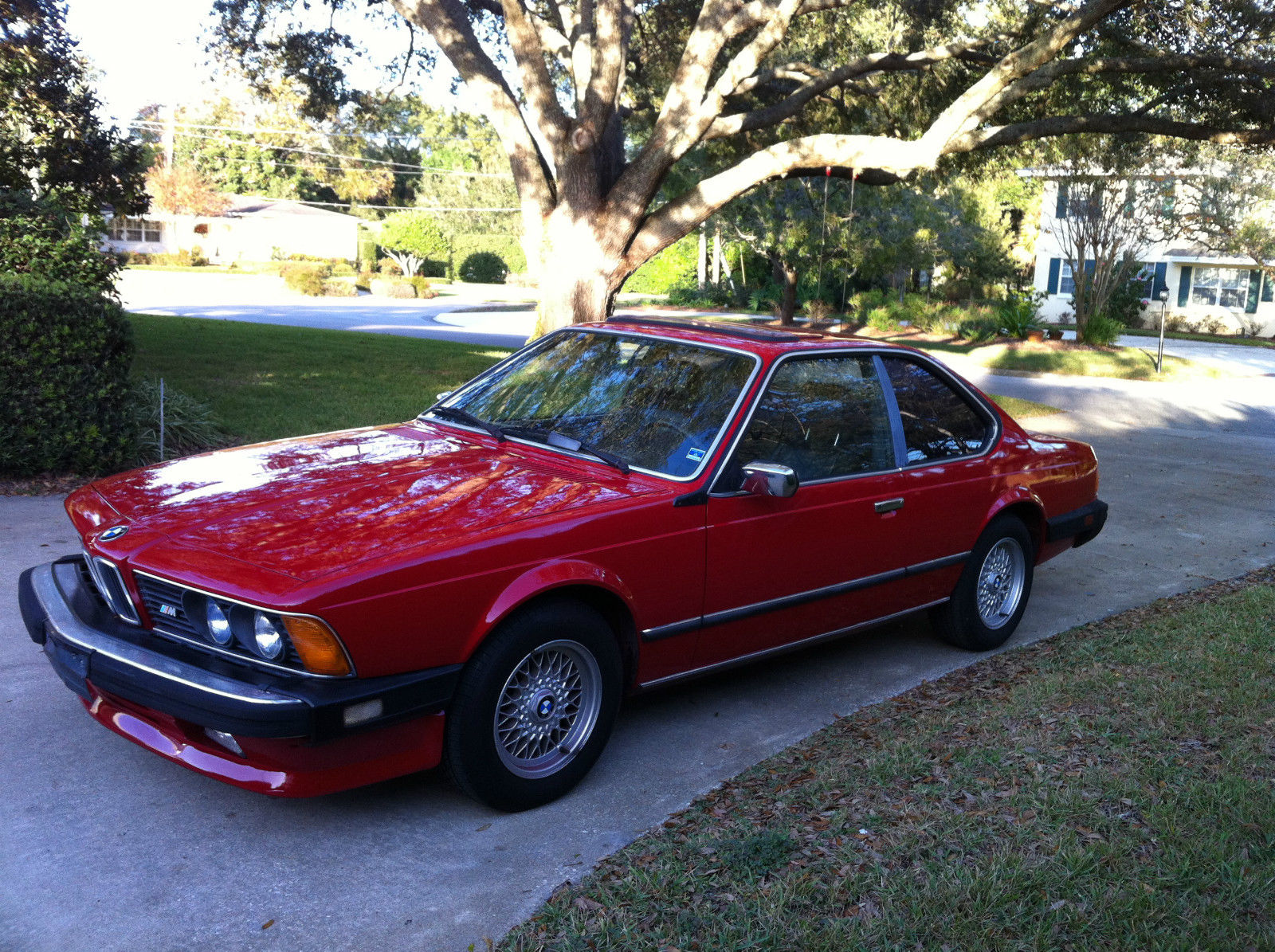 See a cool car for cheap? Send it here: tips@dailyturismo.com