Production of the Volvo 200 series started way back in 1974 (1975 in the USA) with a squared off shape penned by Volvo’s master designer Jan Wilsgaard (known for his Volvo Amazon, P1800ES shooting brake, 164, 140, 740…you get the picture). For car with remarkably unsporty looks the 240 actually did well in motorsports with a number running touring car classes in Europe, and even a non factory backed Group A rally effort — but the 240 had the most success as a cheap amateur racer at the hands of hooligans around the globe.  Get your own by buying this 1990 Volvo 240 DL bidding for $3,049  here on eBay with 4 days to go, located in Waynesboro, VA.  Seller submission from Walter. 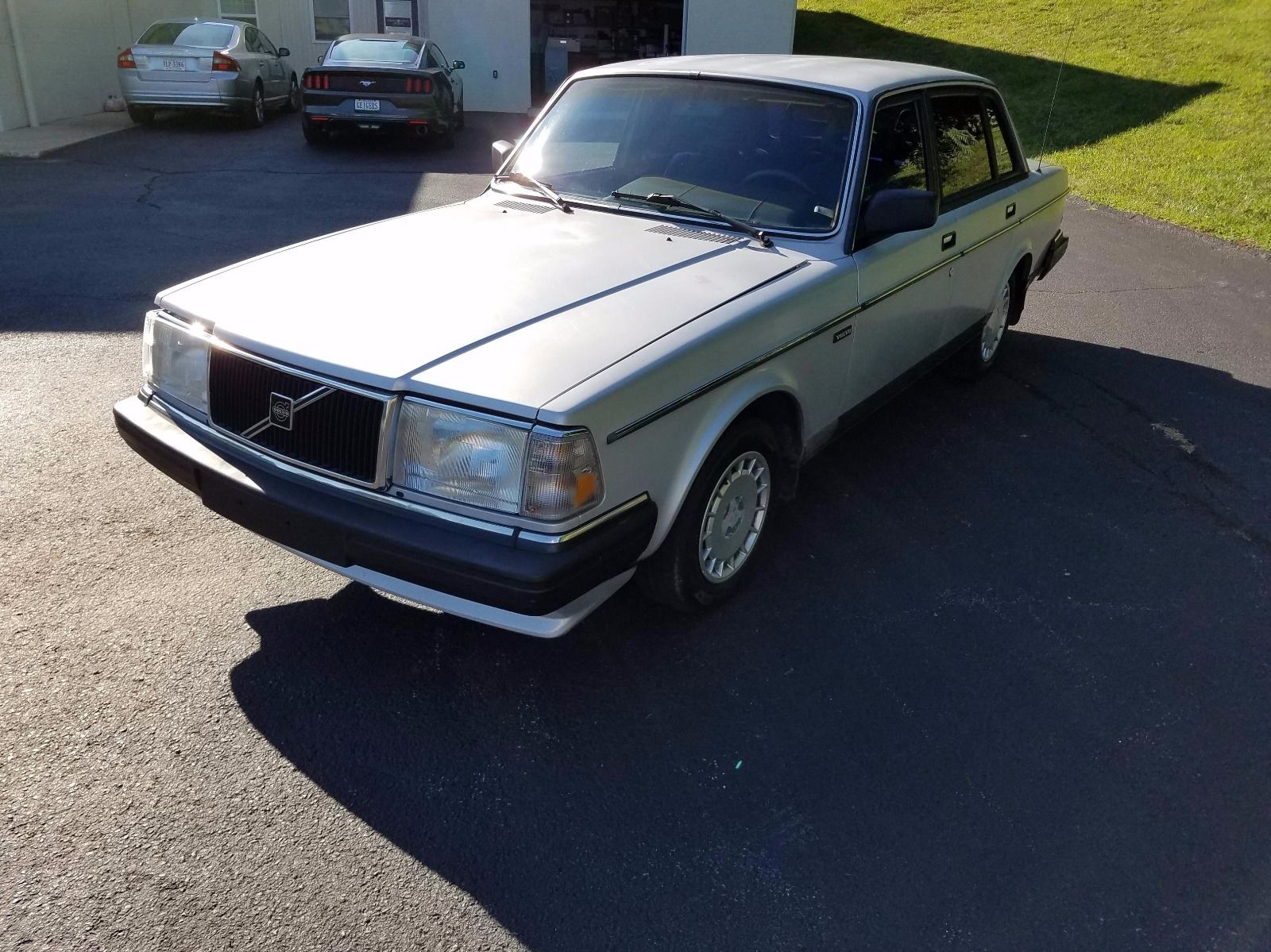 The sedan version of the 240 might not be as “sporty” as the 2-door or as “cool” as the wagon, but they were built in huge numbers and offer a great combination of passenger room and secure storage space.   Wagons get all the glory for having extra storage space, but everybody can see the antique vases and dismembered corpses — unlike in a sedan, where the junk in your trunk stays away from prying eyes. 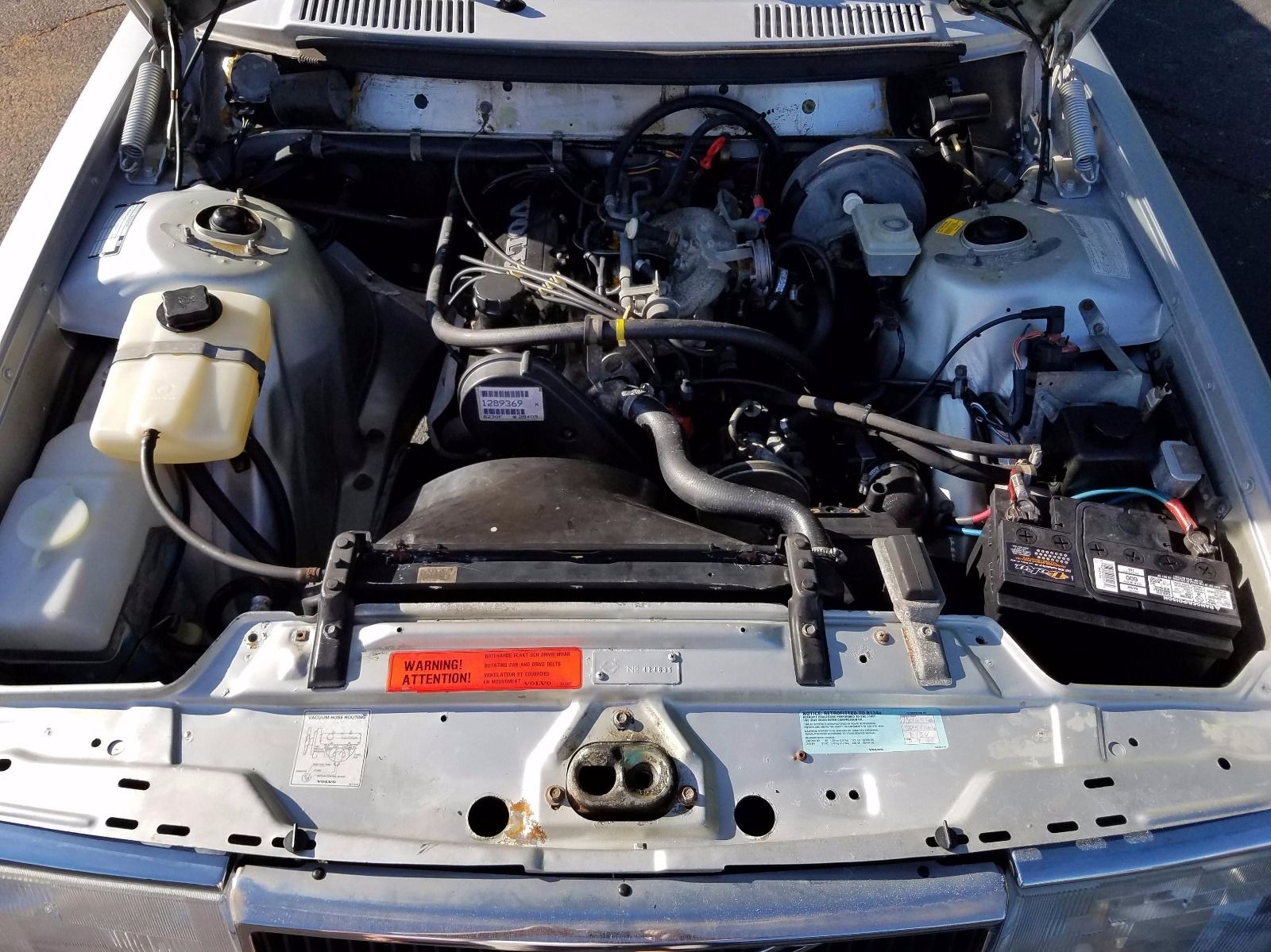 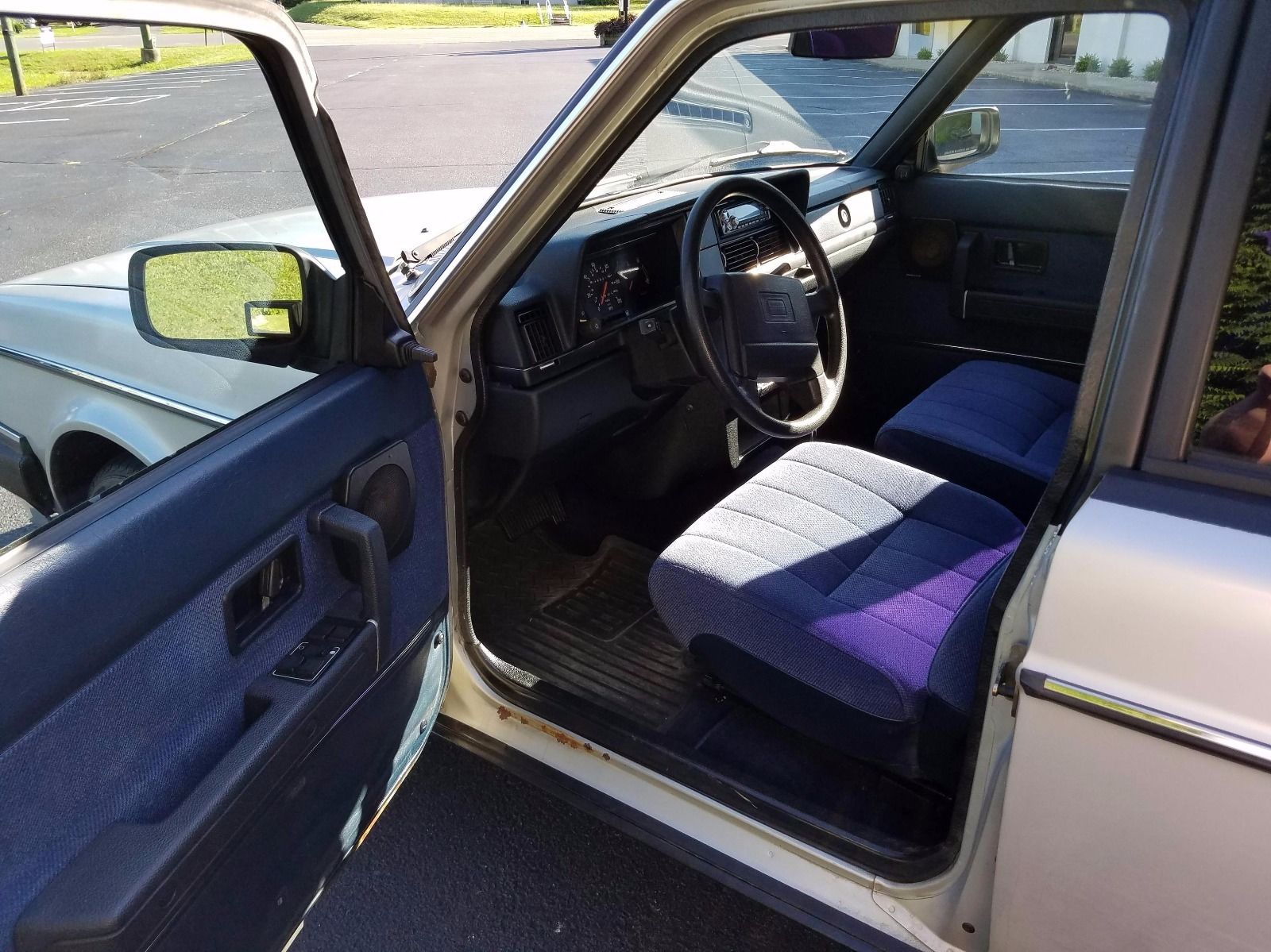 The interior of this 240DL is remarkably well preserved for something from the 1990s, although you do see some small rust spots poking up here/there.  With only 76,000 miles on the odometer, this one does qualify for low-mile survivor status if you ask me. 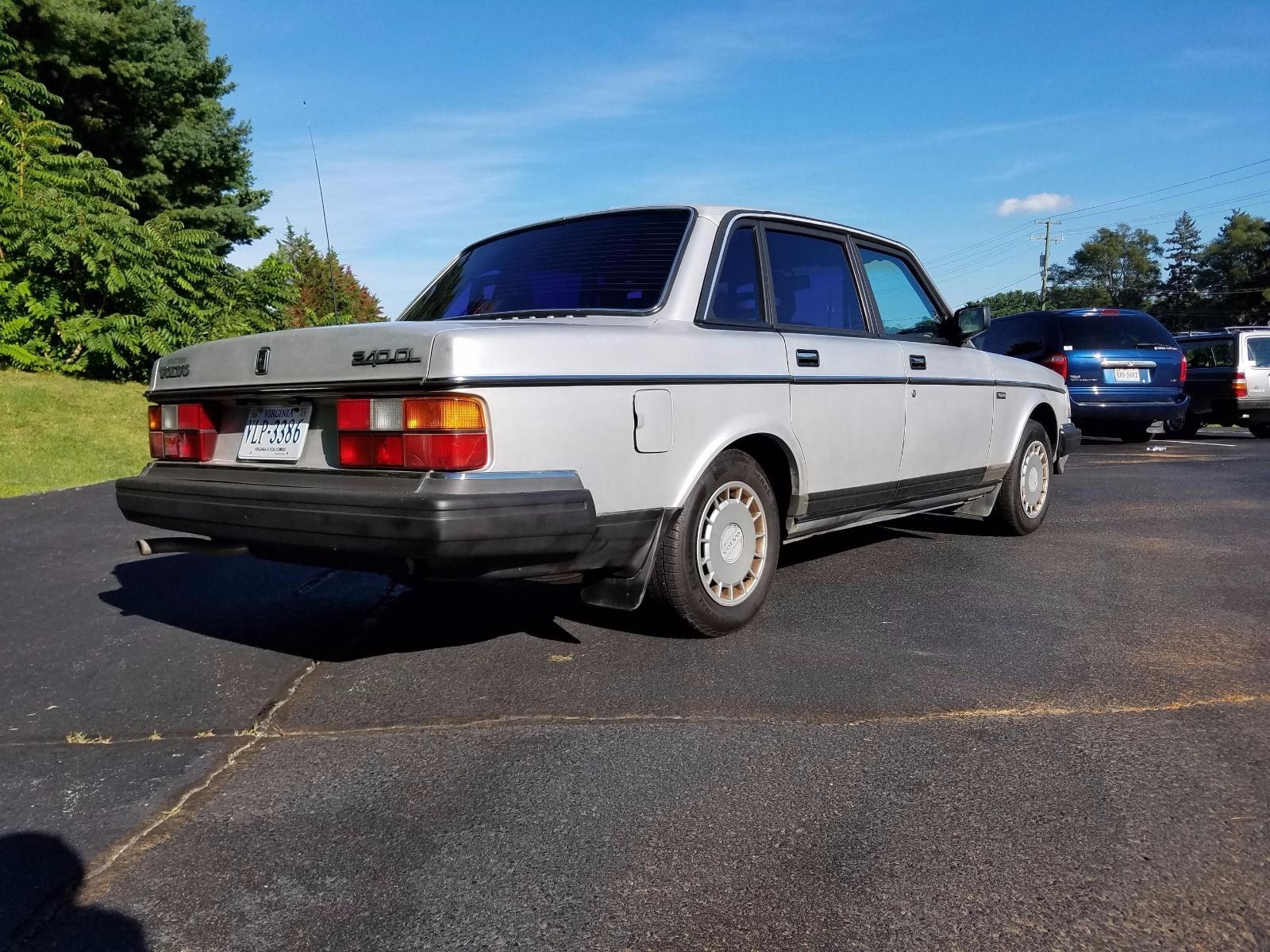 Got your own box to sell? See our submissions page here.