The Volvo 240/260 was a boxy sedan built for worldwide consumption starting way back in 1974 but inexplicably continuing through 1993.  Certainly the 240 evolved in the nearly 20 years of production, but for the most part it followed the same basic recipe — a small 4-cylinder engine powering the rear wheels.  Nothing wrong with that.  Find this 1983 Volvo 242 Turbo 5-Speed here on eBay bidding for $1,225 with one day to go, located in Norman, OK. 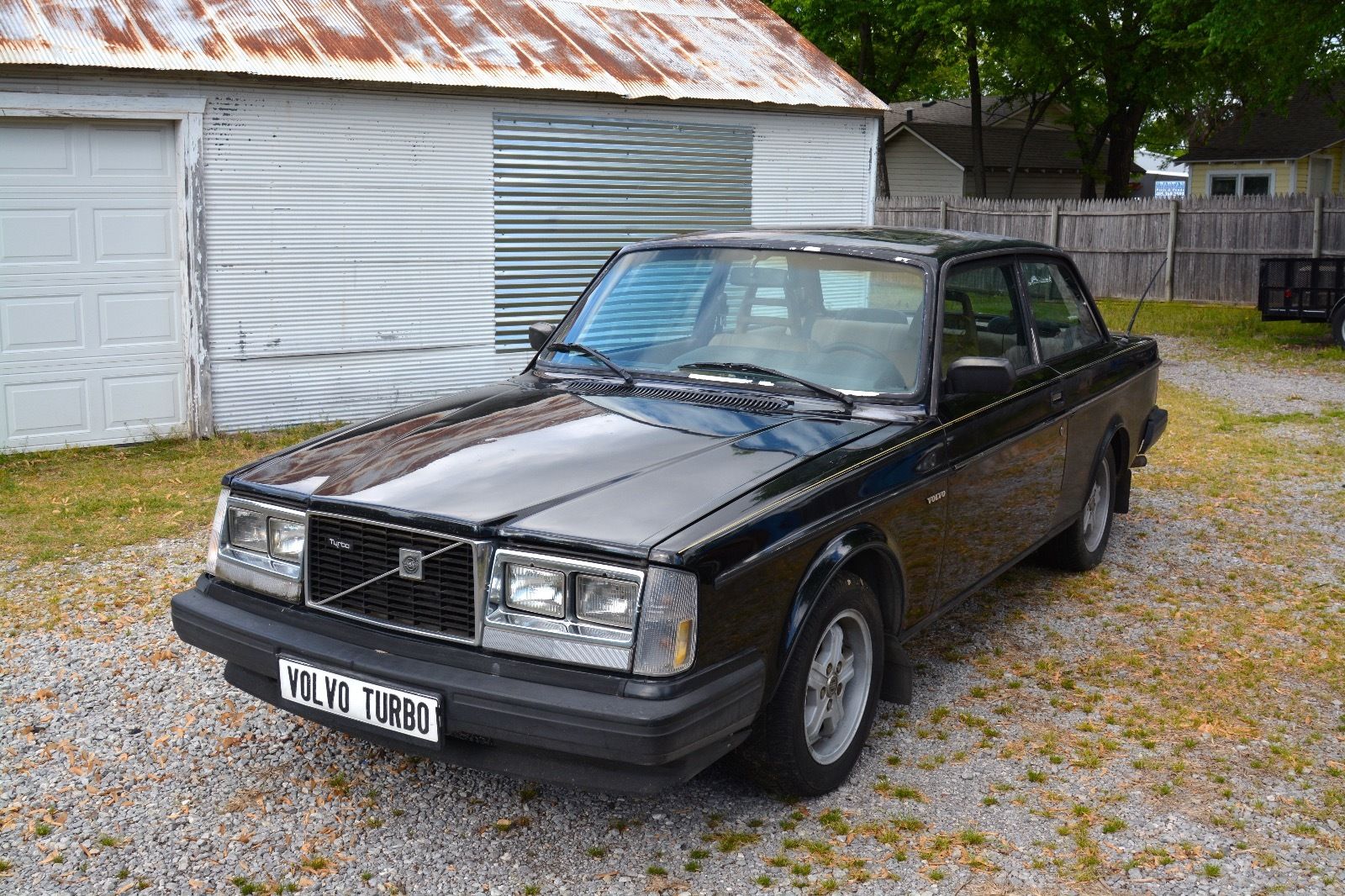 This is a 242 — the first “2” for the series (the 200 cars superseded the older 100 cars), the “4” for number of cylinders and the 2nd “2” because of the number of doors, but after the 1983 model year Volvo ditched the third digit identifier on the trunk badges and everything became a 240 — coupe, sedan, or wagon.  You could also get a 240 with a 6-cylinder diesel engine– but we aren’t here to discuss or justify that nomenclature chaos. 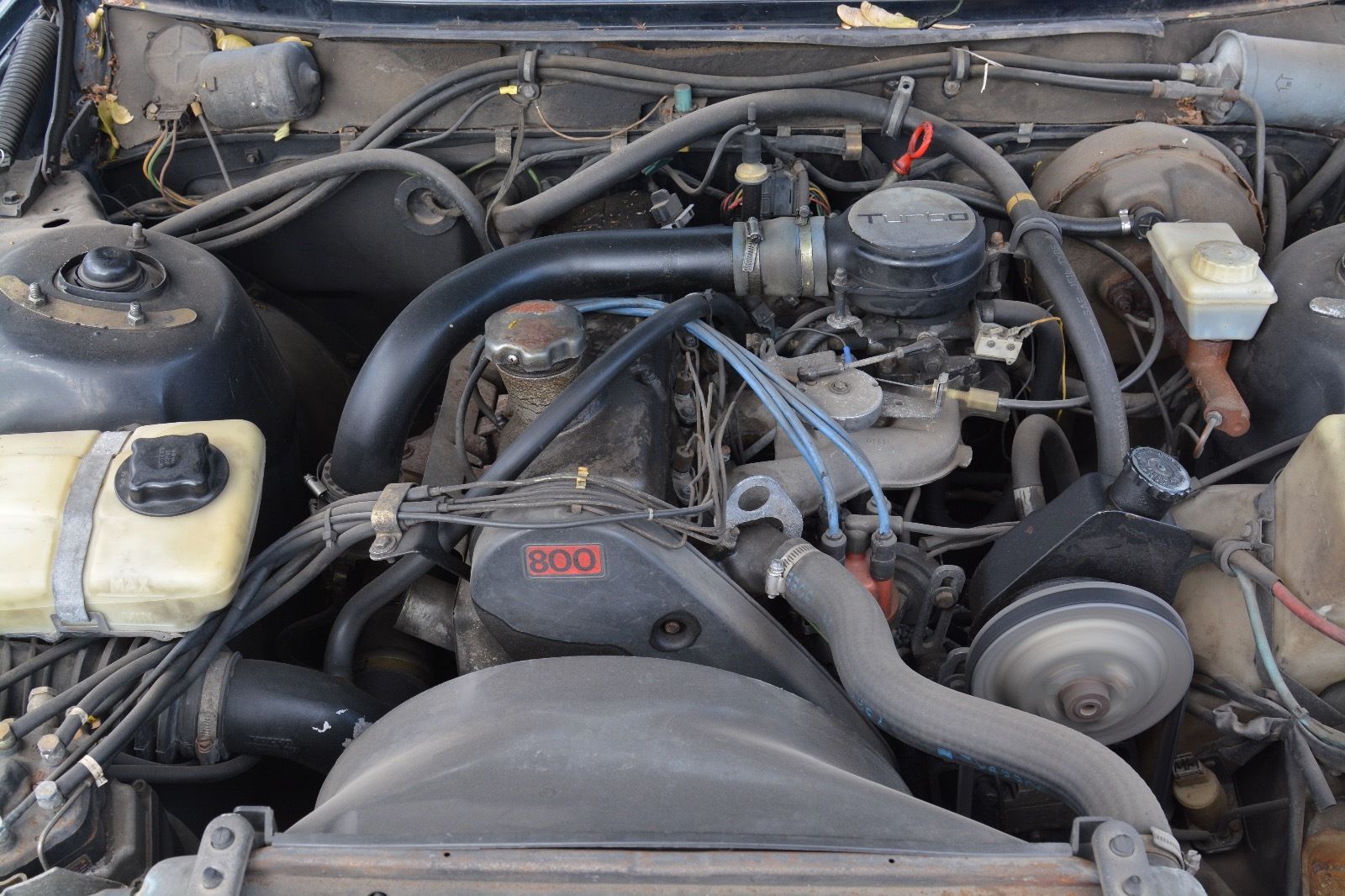 Under the hood is 2.1 liter Volvo B-series inline-4 that is turbocharged (but not intercooled) to produce something around 127 horsepower and 150 ft-lbs of torque.  More power is only an intercooler, and boost controller away — but soon you’ll get sucked into the never ending game that is car modification, so save yourself the trouble and just drive this thing stock…or tear it apart for an LS1 swap on day one of ownership. 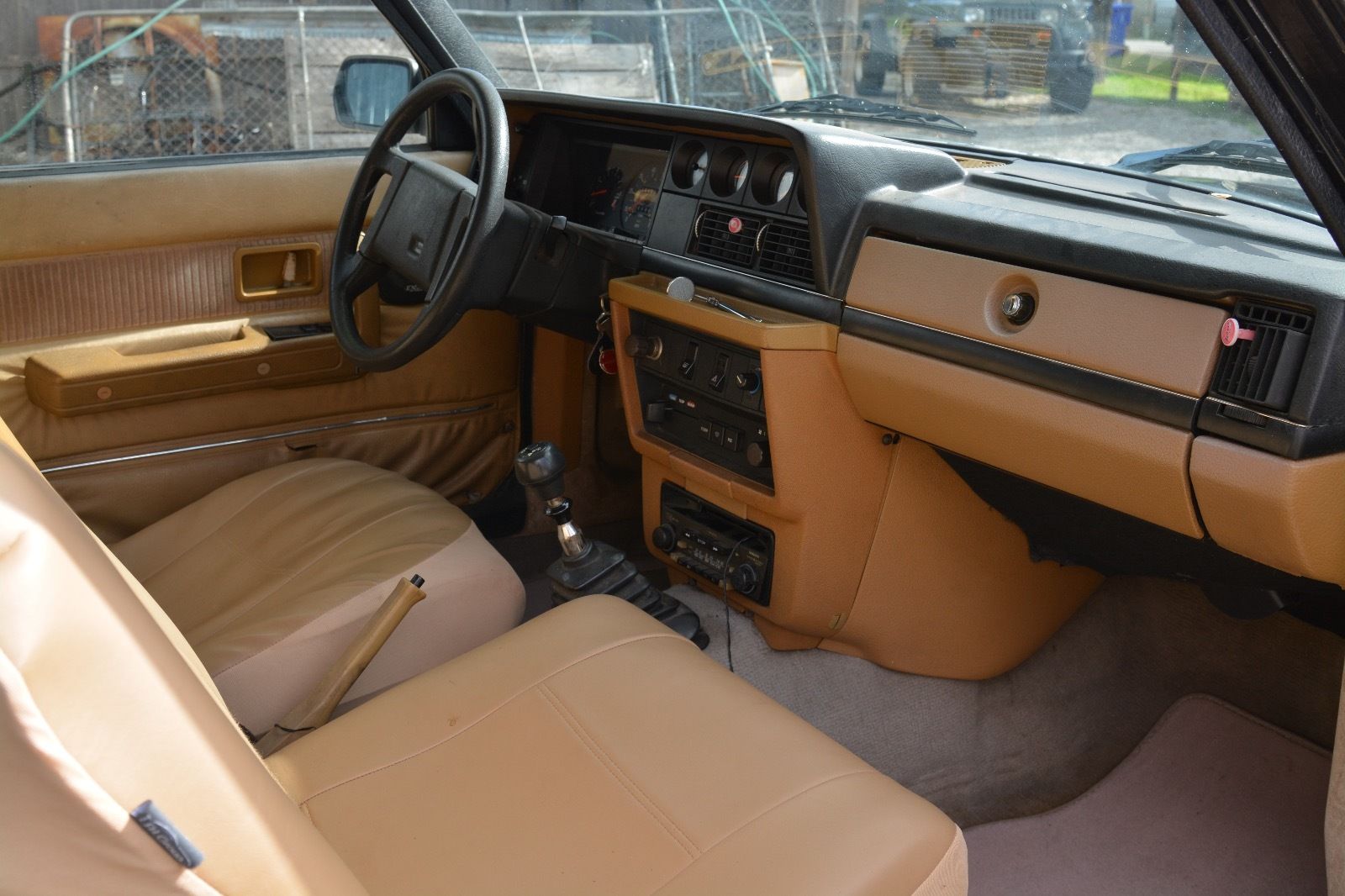 The exterior is in shabby shape, but for the asking price you shouldn’t expect some kind of museum piece.  What you will get is a car with room in the back for kids, a cavernous trunk, and a 4-speed (+electric OD) manual gearbox. 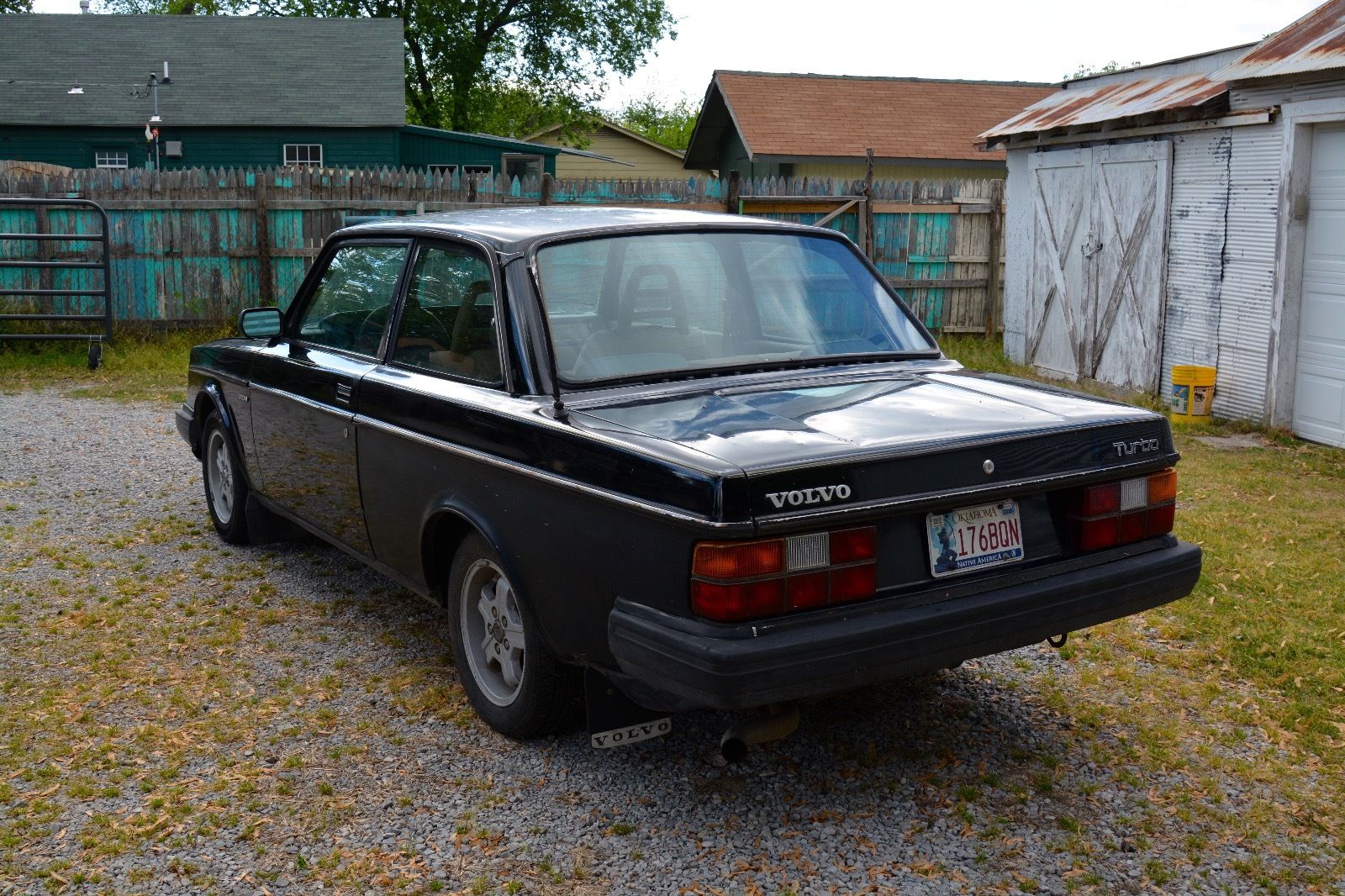 See a better car to start your Volvo collection? tips@dailyturismo.com

May The 4th Be With You: 1977 Toyota Celica GT Syncro de Mayo: 1987 Volkswagen Vanagon Syncro