As we creep up on the national Holiday known as 4th of July Freedom day, let’s reminisce about things that are uniquely American, warm apple pie, John Philip Sousa, full sized pickup trucks, unchecked aggression, Texas, Coca Cola, the war on drugs, 6-minute abs, and the Willys Jeep.  What could be more American than the Jeep.  This next one is sturdy, iconic, rugged, manly, and made in Japan?  Whut?  Find this 1993 Mitsubishi Jeep J50 offered for $9,800 USD in Vancouver, BC via craigslist.  Tip from FuelTruck. 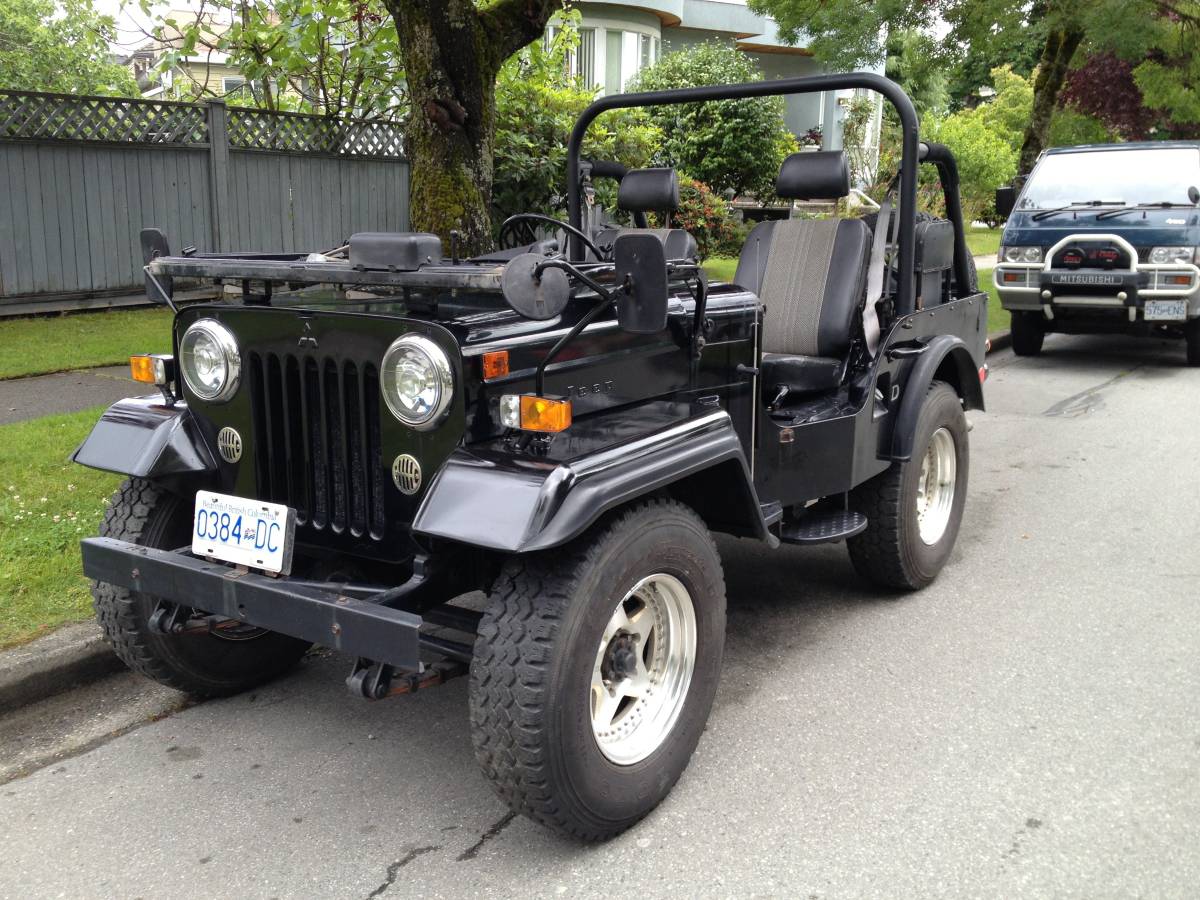 I don’t know what happened here, but apparently the guys at Mitsubishi started building versions of the Jeep in what can only be described as the automotive analog to the Chork.  Actually, Mitsubishi building Jeeps goes way back to post war Japan — in 1953 the Jeep J3 was built for Japanese domestic forestry and National Safety Forces needs, and production continued through 1998 of various J-series Jeeps. 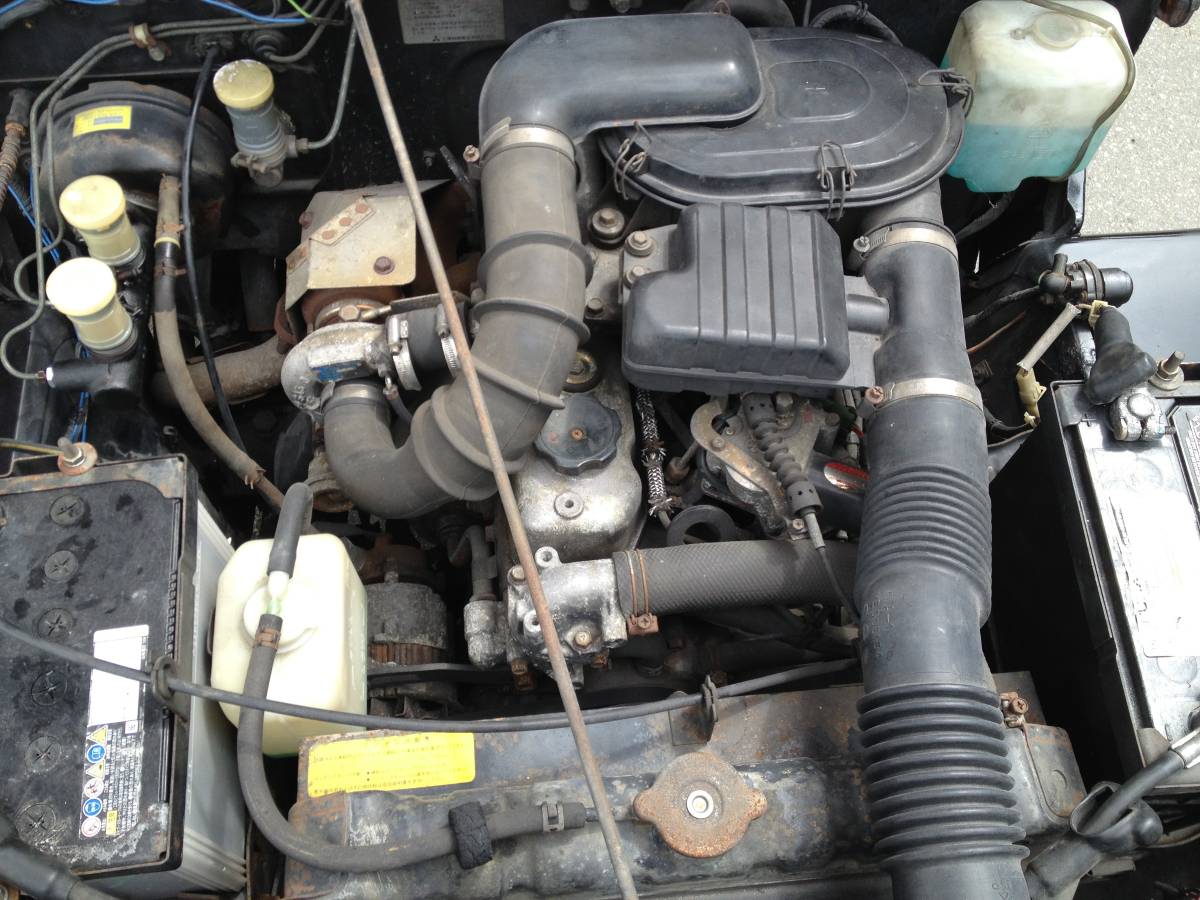 Under the hood is what appears to be some kind of turbocharged diesel, probably a 4DR6 4-cylinder good for around 94 horsepower and 152 ft-lbs of torque. 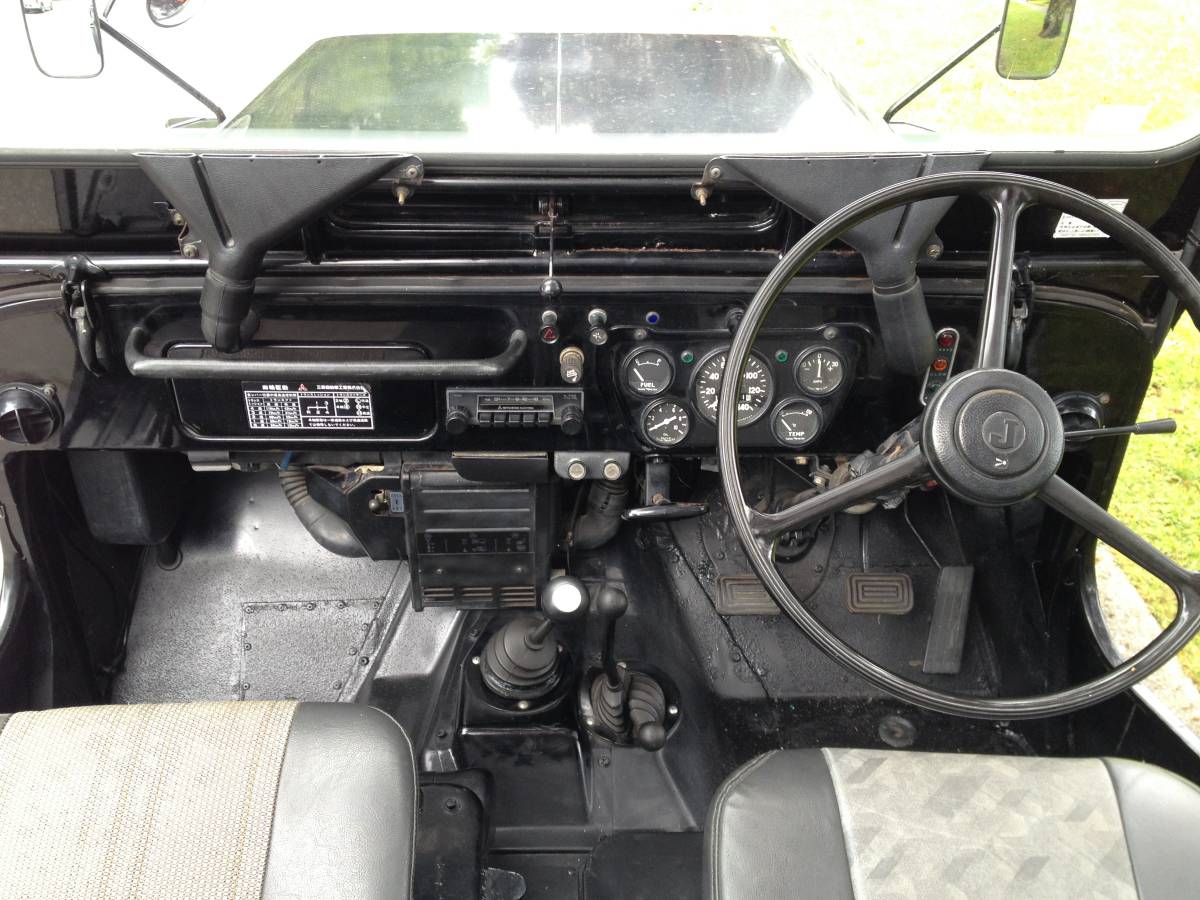 Expect everything you’d get in a US version of the Jeep, including a solid front axle and driver selectable low range all-wheel-drive. 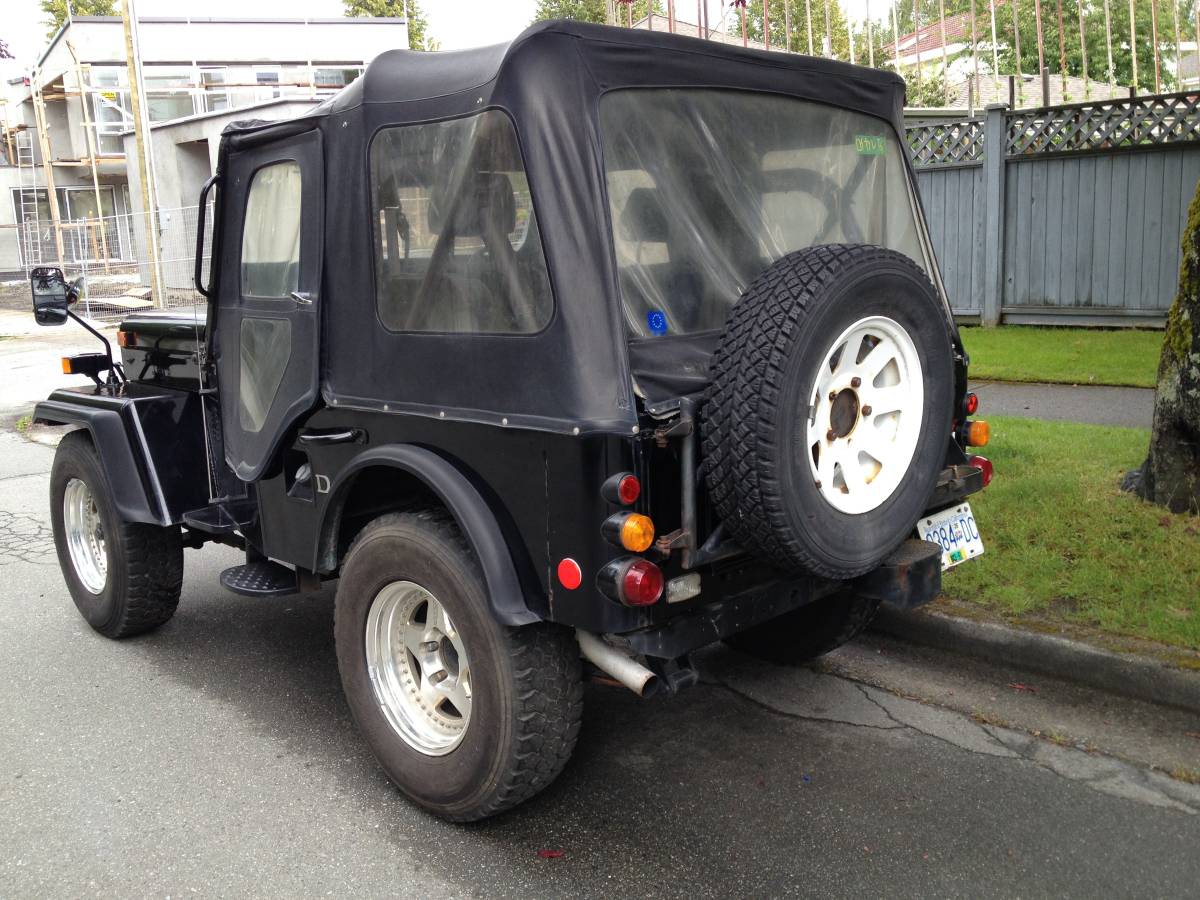