Have you driven by a car and had a double take because you didn’t remember they still made them?  The Volkswagen Eos is one of those cars — in fact, I saw one in a parking lot the other day and had to do a search to see if they still sold them new — and found out that they will stop production in 2016, but have been cranking out a few per month from a factory in Portugal since 2006. Time to take a closer look.  Find this 2009 Volkswagen Eos Komfort offered for $6995 in Manassas, VA via autotrader. 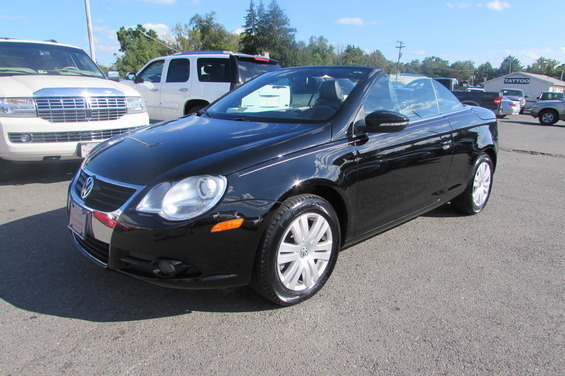 Before you get those pitchforks too sharp and hot, I’d like to point out that the Eos is one of the only folding hardtop convertibles that combines an acceptably  big back seat with a 6 speed manual gearbox and a turbocharged direct injection engine.  It isn’t exactly a Miata when it comes to the turns, but being based on VW’s A5 platform means it shares some DNA with the GTI and Audi TT…even if it was marketed to hairdressers and cat ladies…rich ones too, because these things hit the mid $30k in MSRP when new. 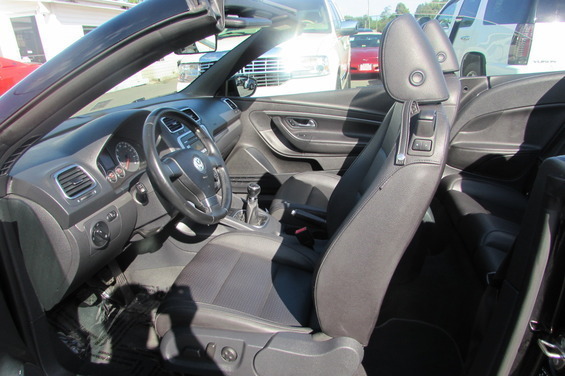 The outside styling on the Eos isn’t exactly an eggbeater to your loins, but where the Eos does shine is in interior quality/style/function.  The VW/Audi interiors from this generation are very well laid out, and wear better than anything side of MBTex from the 80s.  Power comes from VW’s 2.0T, a 2.0 liter inline-4 that featured a insy-weensy turbocharger and direct injection to produce 200 horsepower and 210 ft-lbs of off-idle torque.  You are just a chip away from 250 horsepower 300 ft-lbs of torque.  Throw the biggest anti-roll bar you can find out back and go to town. 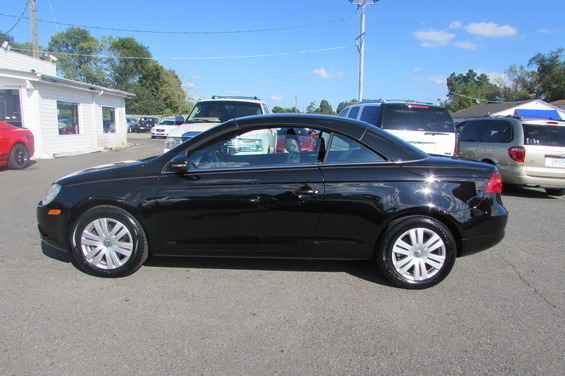 See another goddess for cheap? tips@dailyturismo.com