If you live in the tropical south you might known this next car as the Chevrolet Caprice, but up in the moose filled land that Jacques Cartier called “kanata”, they are known as the Pontiac Parisienne.  Sophisticated, worldly, and reeking of stinky cheese, the Parisienne is the Caprice/Impala you really want.  Find this 1985 Pontiac Parisienne offered for $2,700 in Ft Myers, CO via craigslist. Tip from Dascpcu. 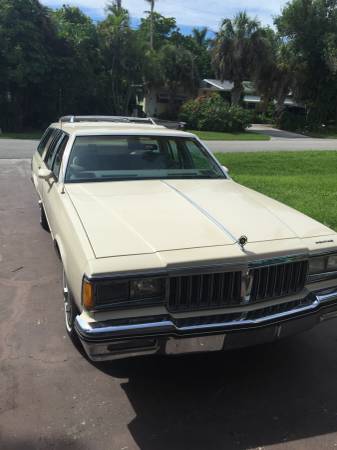 The Parisienne name was first used on the B-platform Pontiacs up in the great white North, but from 1983 through 1986 it was sold in the USA.  The best part…they were built in Canadian assembly lines in Ontario and exported to the States, so technically you were buying an import!!  Of course power was the same 305 cubic inch V8 making 150 horsepower, but the Impala rear end, Caprice front and Parisienne badges has everybody (and nobody) guessing at the same time. 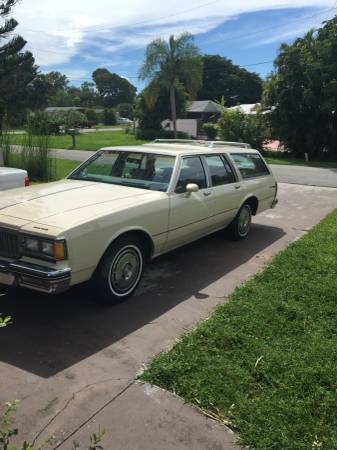