You roll up in your 1975 Mercury Monarch and nobody takes notice.  Sure, there are a few old guys who smile at the malaise mobile, but nobody is going to try and race you or ask what’s under the hood.  Until you fire up the engine and slaughter some supercars in 1320ft.  Find this 1975 Mercury Monarch offered for $6,500 in Schulenburg, TX via craigslist. 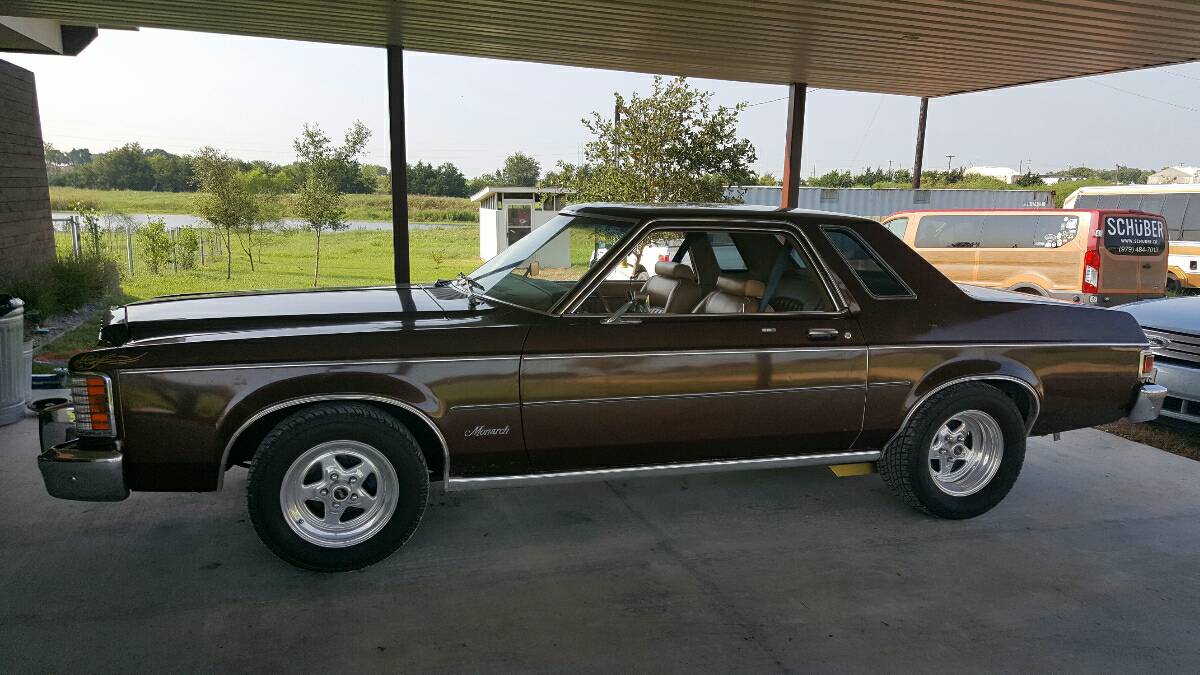 The Mercury Monarch was a replacement for the outgoing Falcon based Mercury Comet.  In the new plus sized package, it was the Mercury branded equivalent to the Ford Granada and Lincoln
Versailles.  Mercury sold an astonishing 575,000 of these
malaise-mobiles when new, a feat truly impressive when you consider what
an appalling pile of rubbish the Monarch was when new. 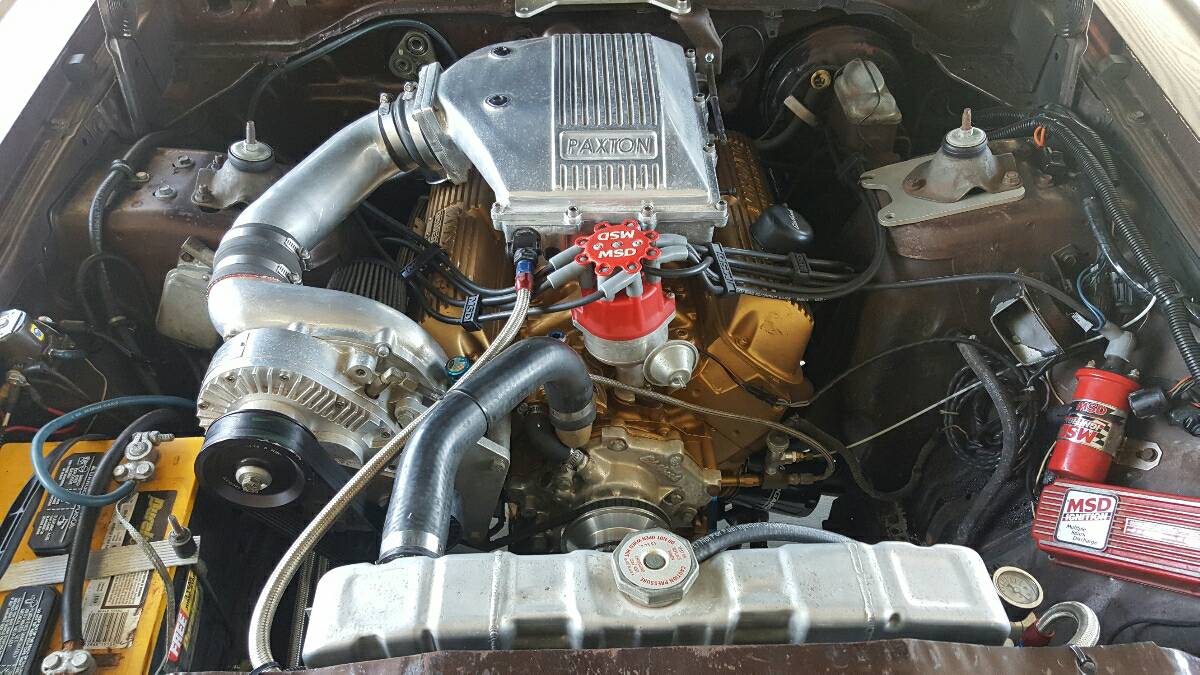 This version has been given a second lease on life with an injection of SUPERCHARGED POWER which should make it go from malaise to amalaising acceleration.  Fuel economy will be terrible, but who cares. 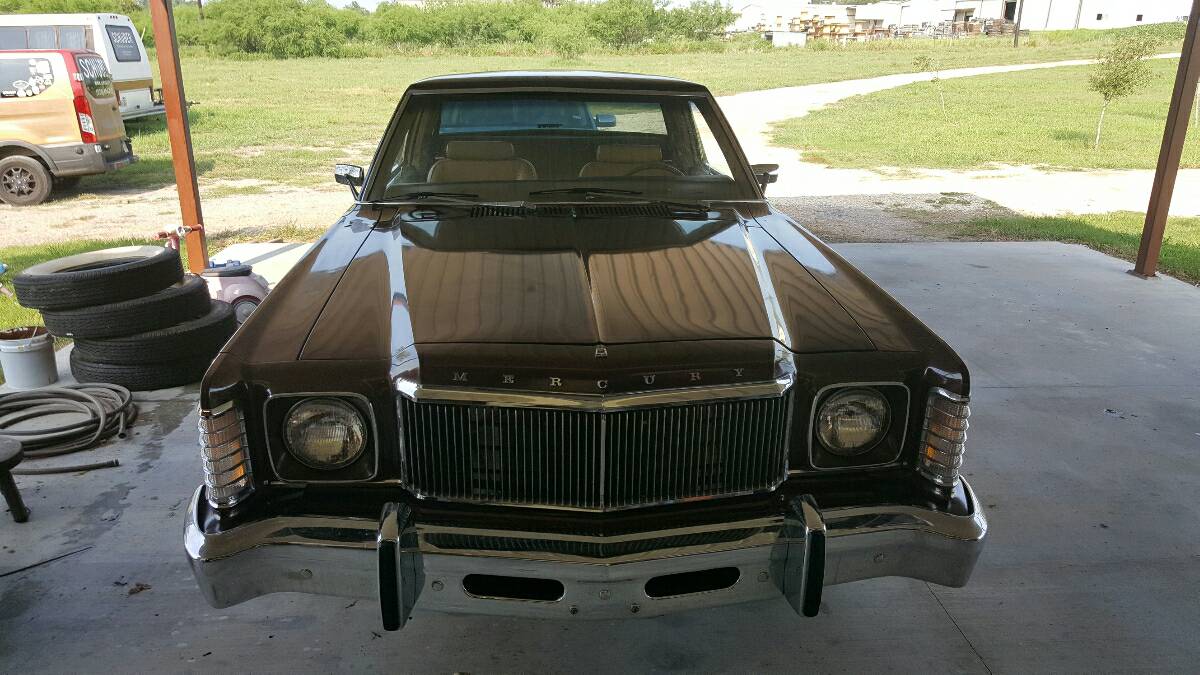