Hans Glas GmbH was originally founded in 1883 as an agricultural repair shop, but sometime in the 1950s, Glas started building its own small sports coupes in the town of Dingolfing in Bavaria.  BMW absorbed the Glas product line and factory in 1962 and what was left of Glas started building the BMW 1500 version of the New Class sedan.  A few years later, (1966) Glas was outright purchased by BMW to gain access to its patents and large manufacturing facility and today the Dingolfing factory builds BMW 5, 6 and 7 series automobiles.  Today’s next feature is a small Glas coupe that is located somewhere south of the border, so make sure you have your importation experts ready. Find this 1962 Glas S1004 Coupe offered here on eBay for $14,500 in Montevideo, Uruguay. As seen on Germancarsforsaleblog. 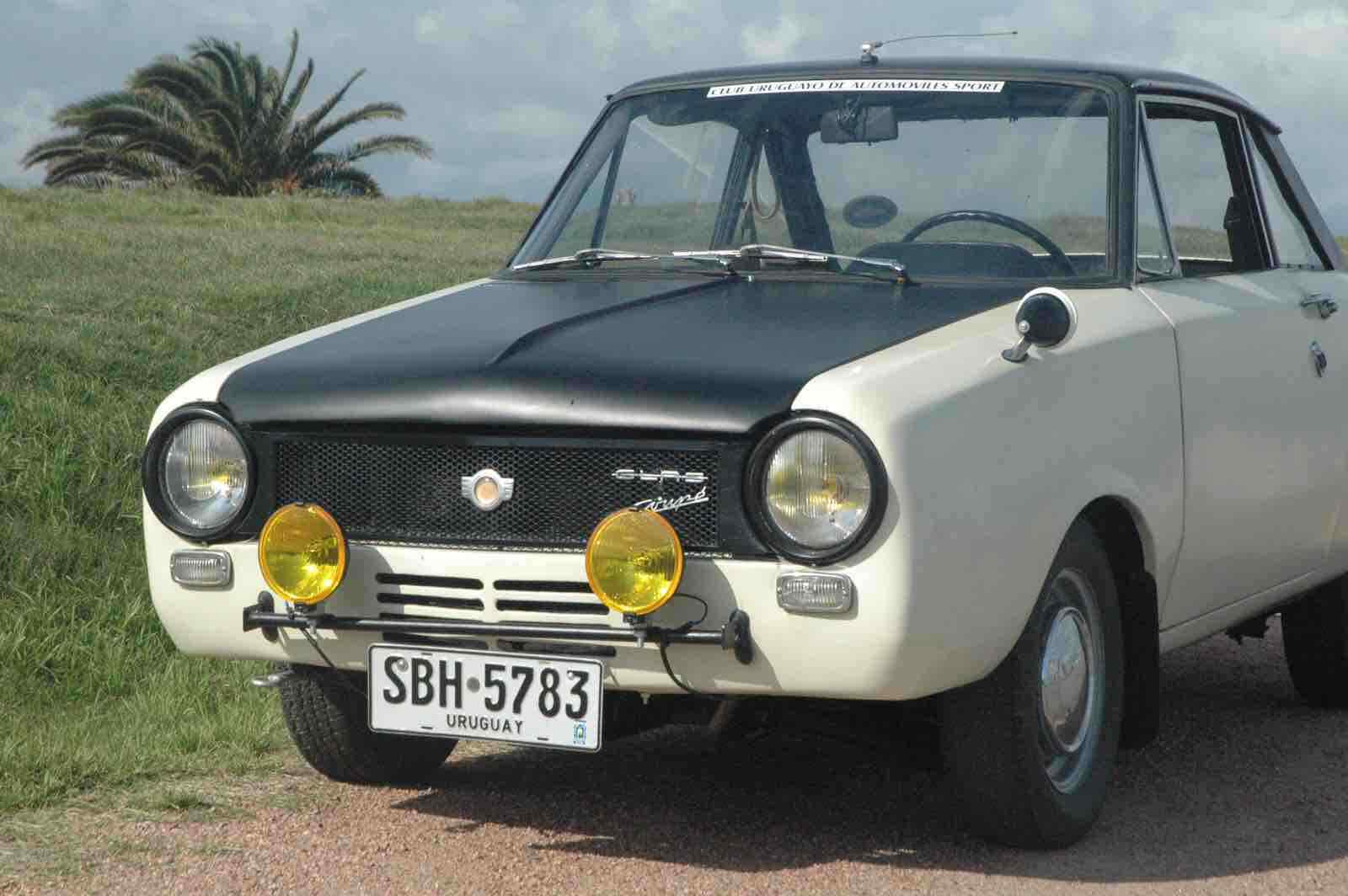 Seller Notes: “The car is in Montevideo, Uruguay, freight to USA or Europe is around $ 1500” 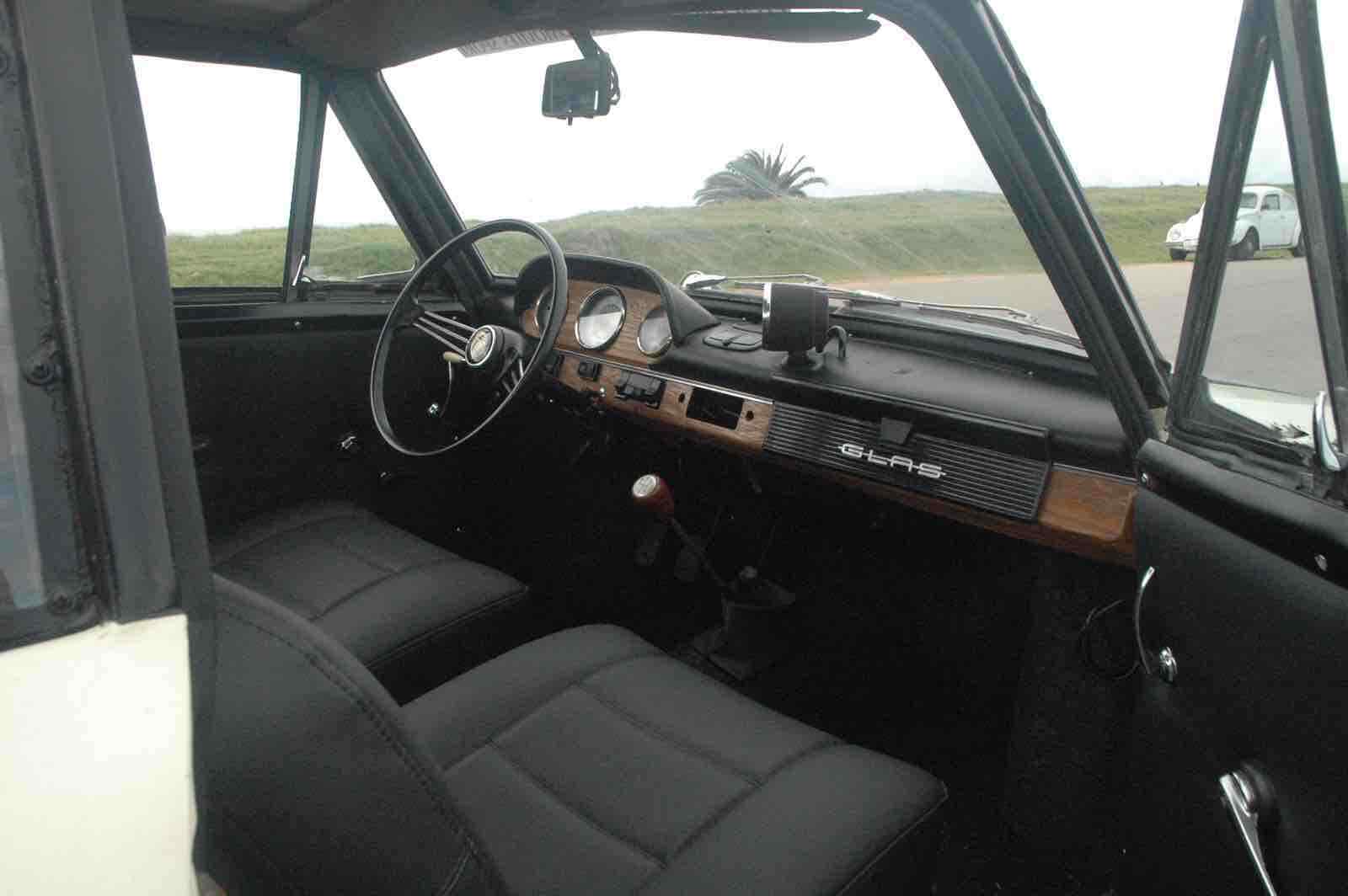 This 1962 BMW 1502 is a restored vehicle. The owner has had it for 1 year. The vehicle is drivable and is mainly used for car shows. 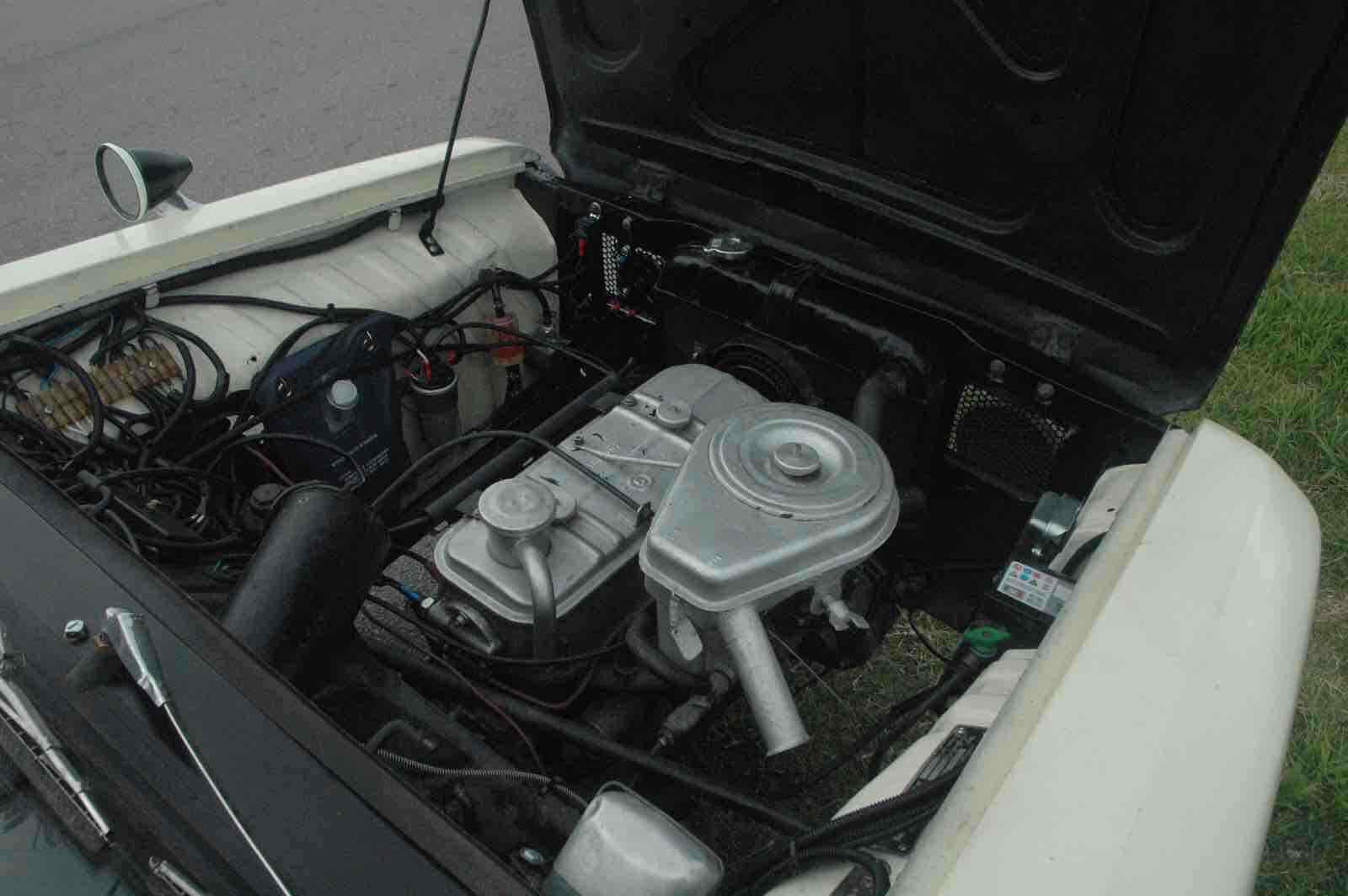 The car is in Montevideo, Uruguay, freight to USA or Europe is around $ 1500

GLAS S1004 Coupe 1962, founded garaged for almost 40 year, Running Perfect, Fully Functional. Originally importe by the local Glas agent for his son race purposes. The car race here for a couple of years and later garaged. This Glas car introduce the first engine with camshaft drive by external rubber belt, this parent push BMW to absorb Glas in 1966, even producing some cars BMW/Glas with his own V8 desing. Feel free to ask for any questions. 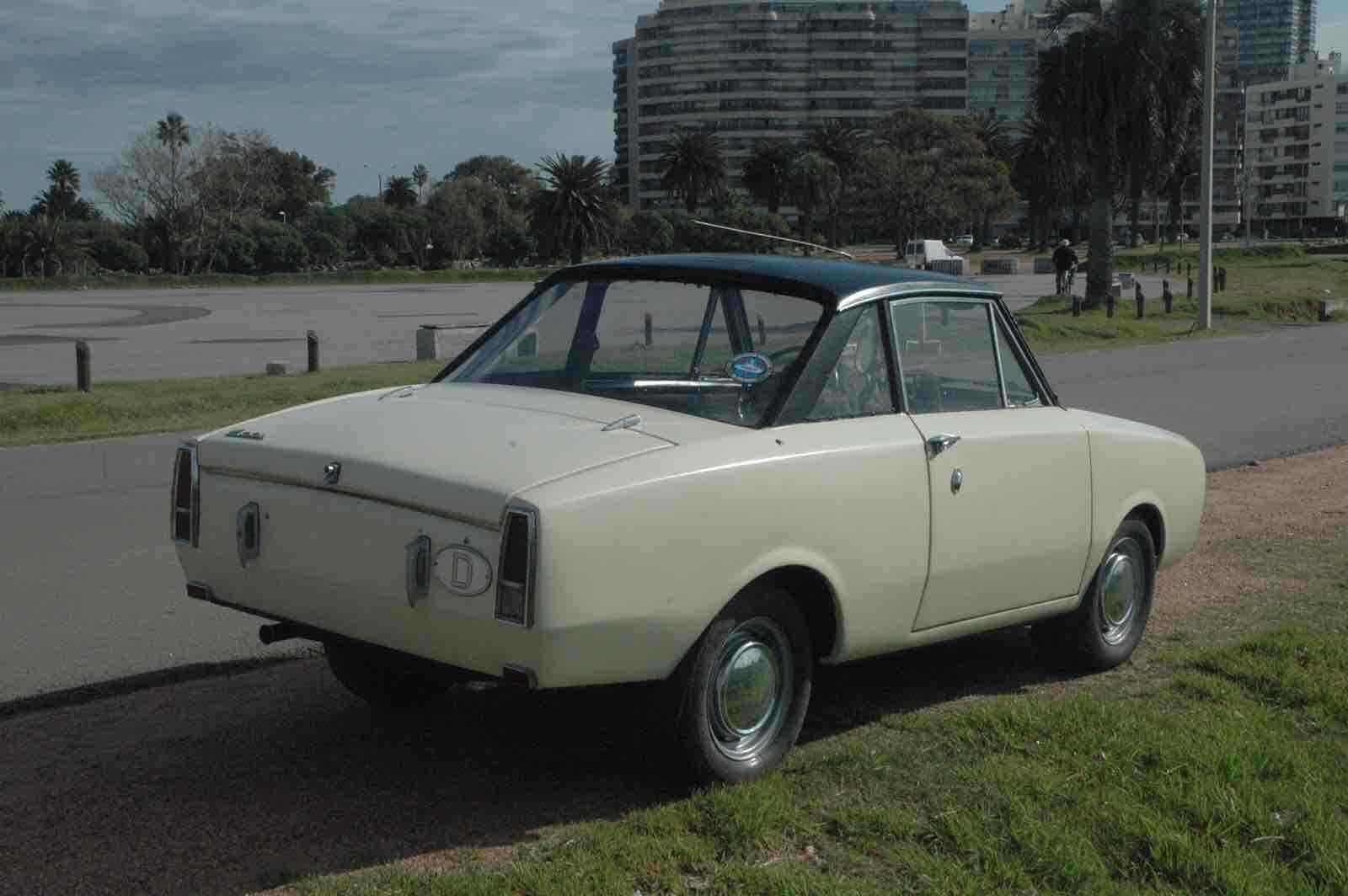