The MGB GT was a 2+2 fastback version of MG’s entertaining 2-seat MGB roadster, and with today’s classic car market they offer a decent package for a low entry price. This next one has had over $12k in repairs/restoration in the past 4,000 miles… and remember, there is no money better spent on a car than the previous guy’s.  Find this 1973 MGB GT offered for $7,000 in Santa Fe, NM via craigslist. Tip from FuelTruck. 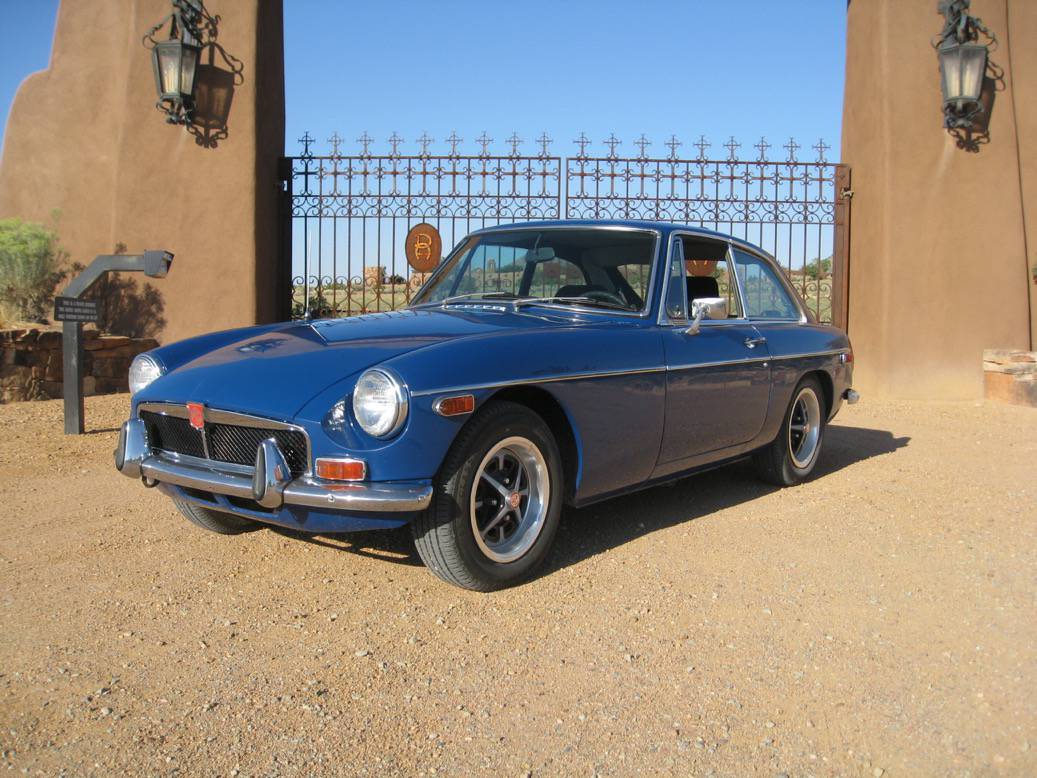 MG’s little “B” was made in various forms from 1962-1980.  The MGB
received many upgrades from when it was first released in 1962 to when
it was put to pasture in 1980, but none as
visually striking as the 1965 GT hardtop version designed by Italian
design
house Pininfarina.  It adds weather integrity, body structure, rollover
safety, and 2 small rear seats to the basic MGB roadster. 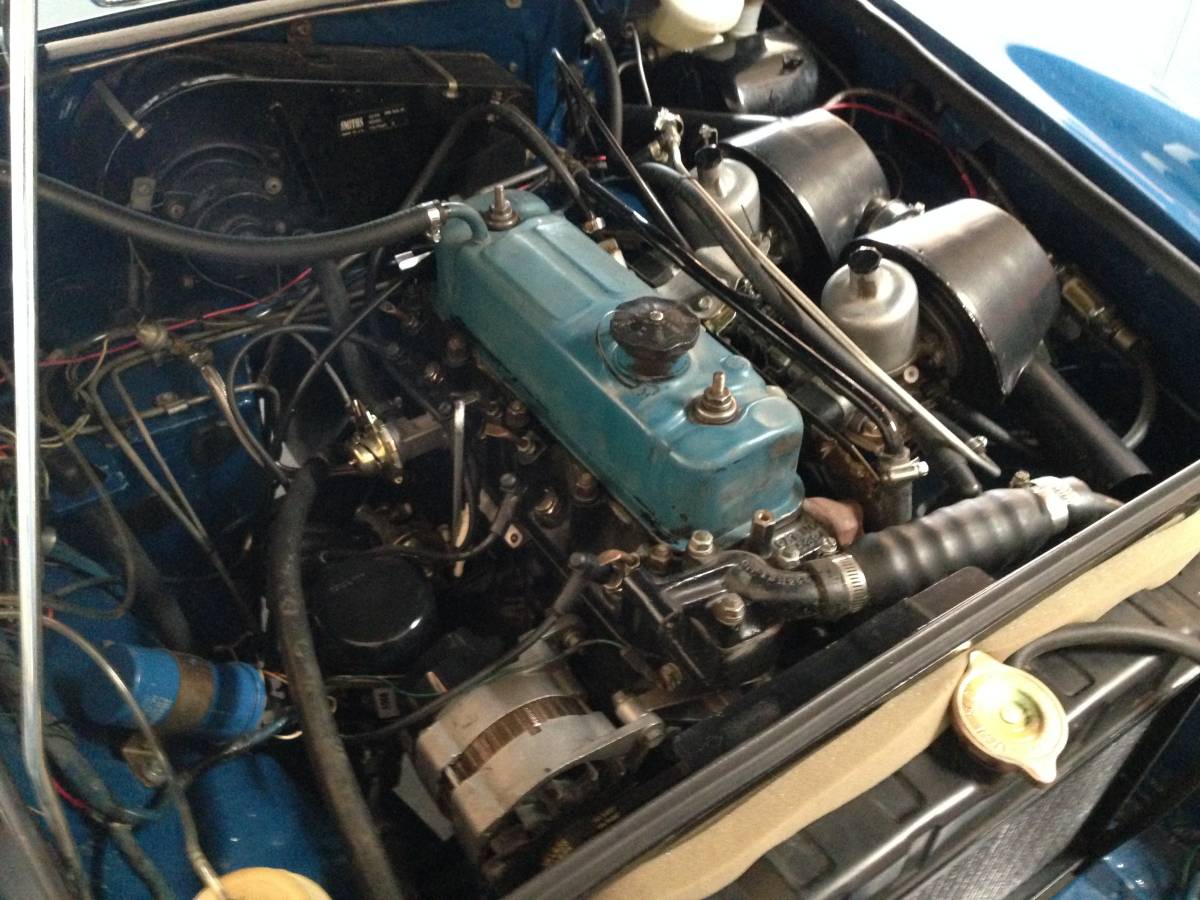 Under the hood is BMC’s B-series tractor chugger — a 1.8 liter OHV 4-banger that pulls 90ish horsepower worth of air and fuel through a set of twin SU carburetors.  The
B-series engine is known for its simplicity, reliability, and being easy to overhaul in your carport. 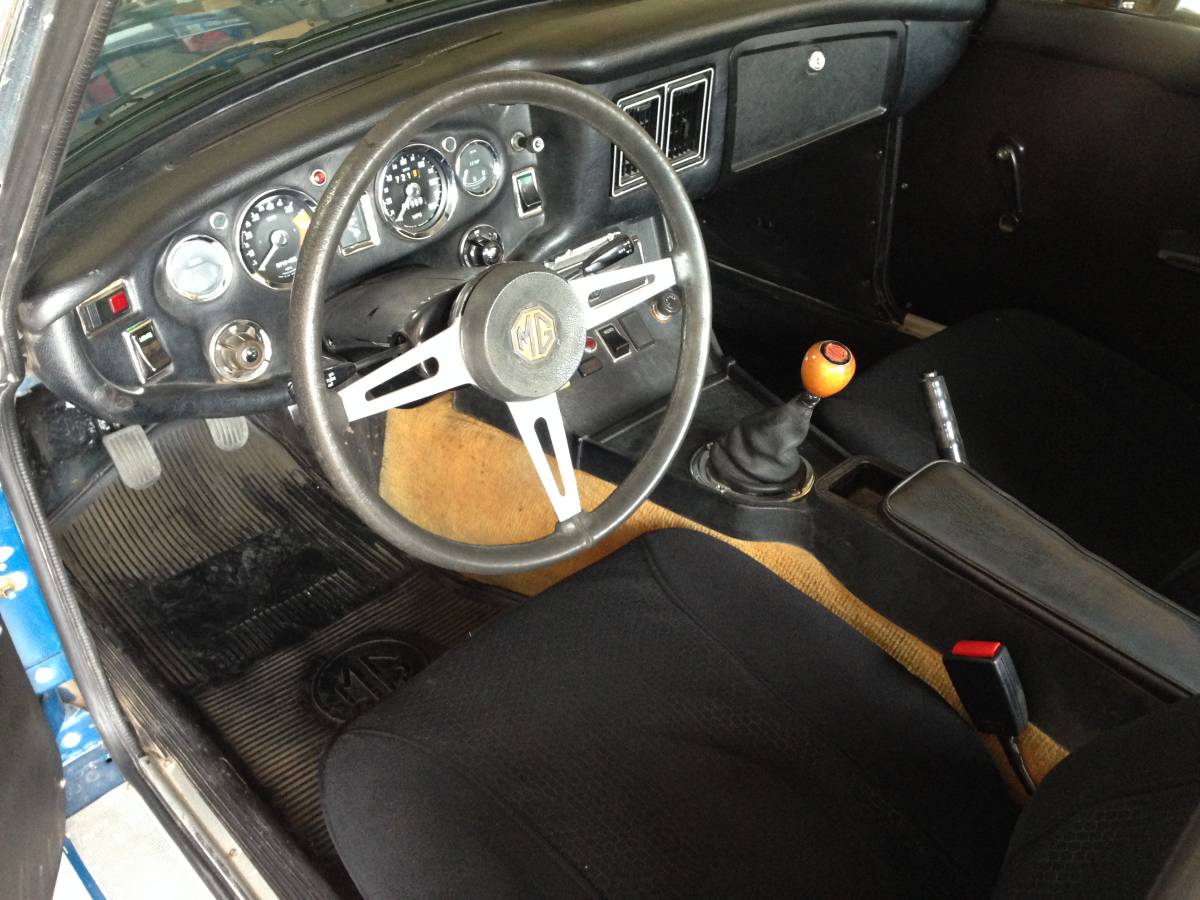 This B GT looks to be in decent driver condition and the asking price isn’t too far from the Hagerty suggested $6,600 for a #3 good condition car. 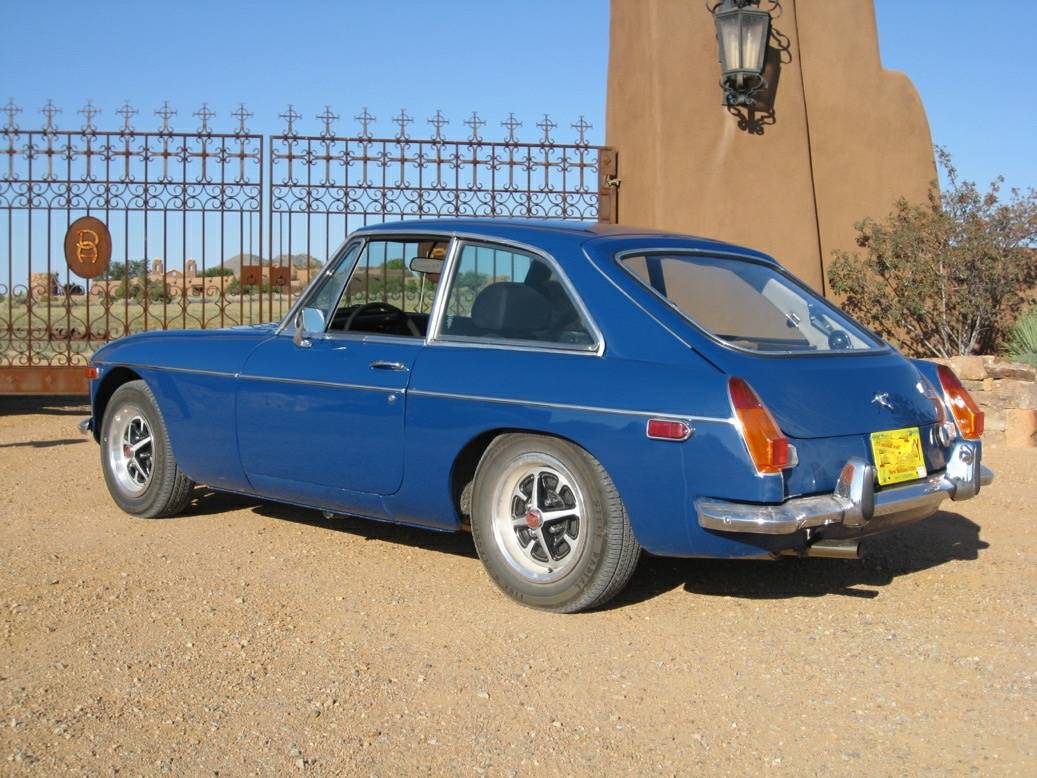 See another classic parked next to a fancy gate? tips@dailyturismo.com