The Bavaria was the name for the bigger engine version of what BMW internally called the New Six (E3 sedan, E9 coupe) for the US market.  It was eventually replaced by the E23 7-series, but for a few years (from 1968-1977) it offered a large executive sedan setup with a focus on fun for the driver. This next example isn’t in perfect condition, but it is offered for a reasonable price. Find this 1973 BMW Bavaria 3.0S offered for $3,500 in Seattle, WA via craigslist. Tip from FuelTruck. 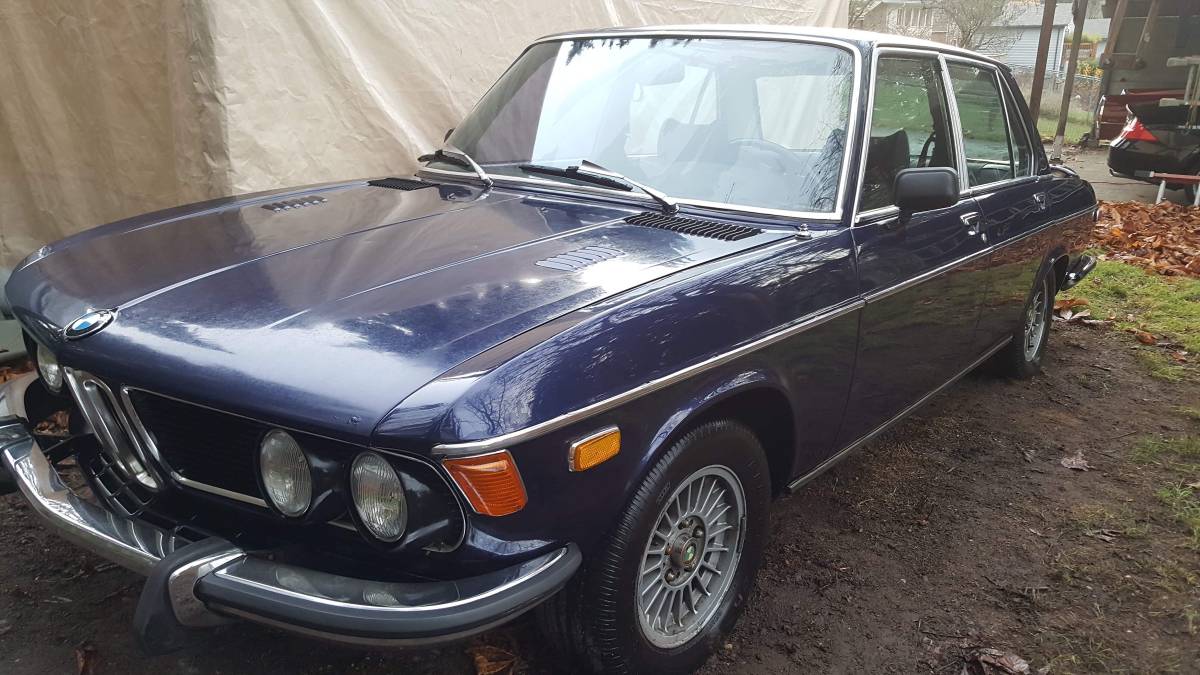 Helping a friend sell his car he has had for many years .

1973 BMW 3.0S Bavaira,Original drivetrain with 118000 miles.It has been run as a daily driver within the last two years.The dual carbs are off at the present time and would have to be reinstalled.Once the carburetors are installed

The car is ready to drive and has been well stored.

Comes with a extra set of rebuilt Weber carbs.

Has a spare 4 speed transmission with o miles.

Documentation going back over 20 years.

The trunk lid has small rust along the back edge,not much other rust on the car.

The carpets could be replaced.

Nice classic bmw not many around in this kind of condition. 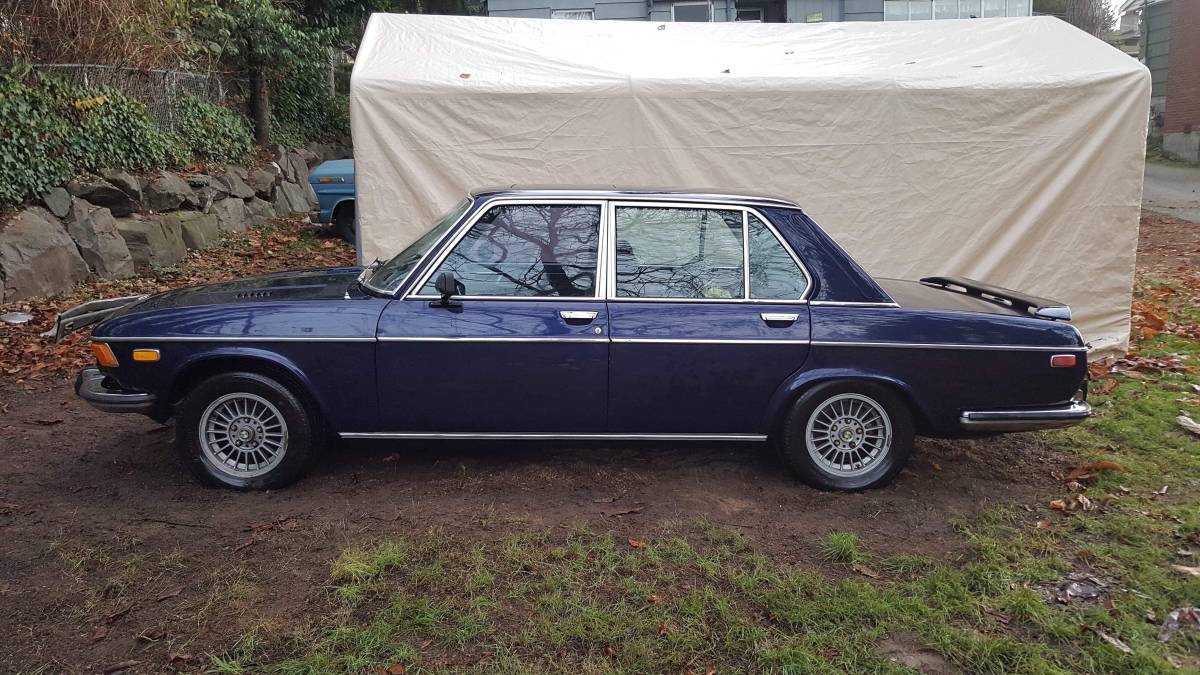