In 2005 General Motors released a Saab badged version of the mid-sized GMT360 SUV platform that shares parts with the Buick Rainier, Chevrolet TrailBlazer & SSR, GMC Envoy, Oldsmobile Bravada, and Isuzu Ascender.  The Saab 9-7x version featured some Saabish styling cues, but it was not that exciting until the 2008 model year when Saab released the LS2 powered Aero version (aka the Trollblazer), which was most powerful production “Saab” ever built.  Find this 2009 Saab 9-7X Aero here on eBay bidding for $5,100 reserve-not-met with $18,995 buy-it-now located in Valencia, PA. Tip from BP. 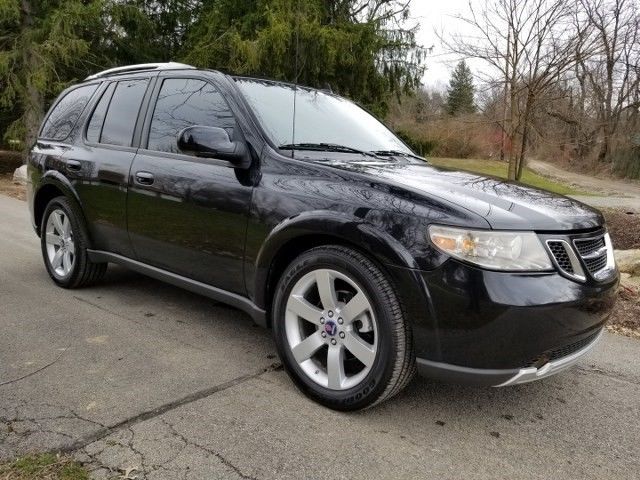 The 9-7x is a true unicorn, combining the power and chassis from a Chevy Trailblazer SS with the quirky styling and center mounted ignition switch from Svenska Aeroplan Aktiebolaget. 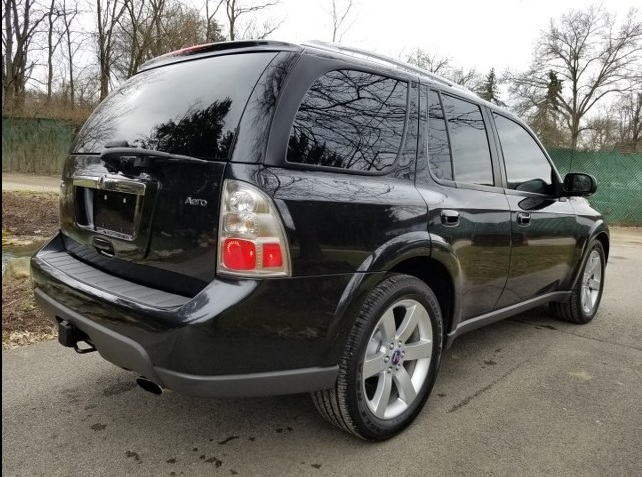 See a better way to drive an Aero? tips@dailyturismo.com