The third generation Lexus ES300 was yet another notch on the bedpost in Toyota’s march toward global domination.  With a base price of $30k in 1997 the ES was positioned above the most expensive $27k Toyota Avalon, which also used the same Camry chassis.  You might wonder why Toyota would sell two cars with such similar size/cost/MSRP — but the product planners at corporate figured that they could sell the ES300 to people who wanted the Lexus snob badge but didn’t have money and the Avalon to people who had money but didn’t want the Lexus snob badge — and it worked with both cars selling well.  Find this 2000 Lexus ES300 here on eBay bidding for $2,325 with one day to go, located in Ft Lauderdale, FL. 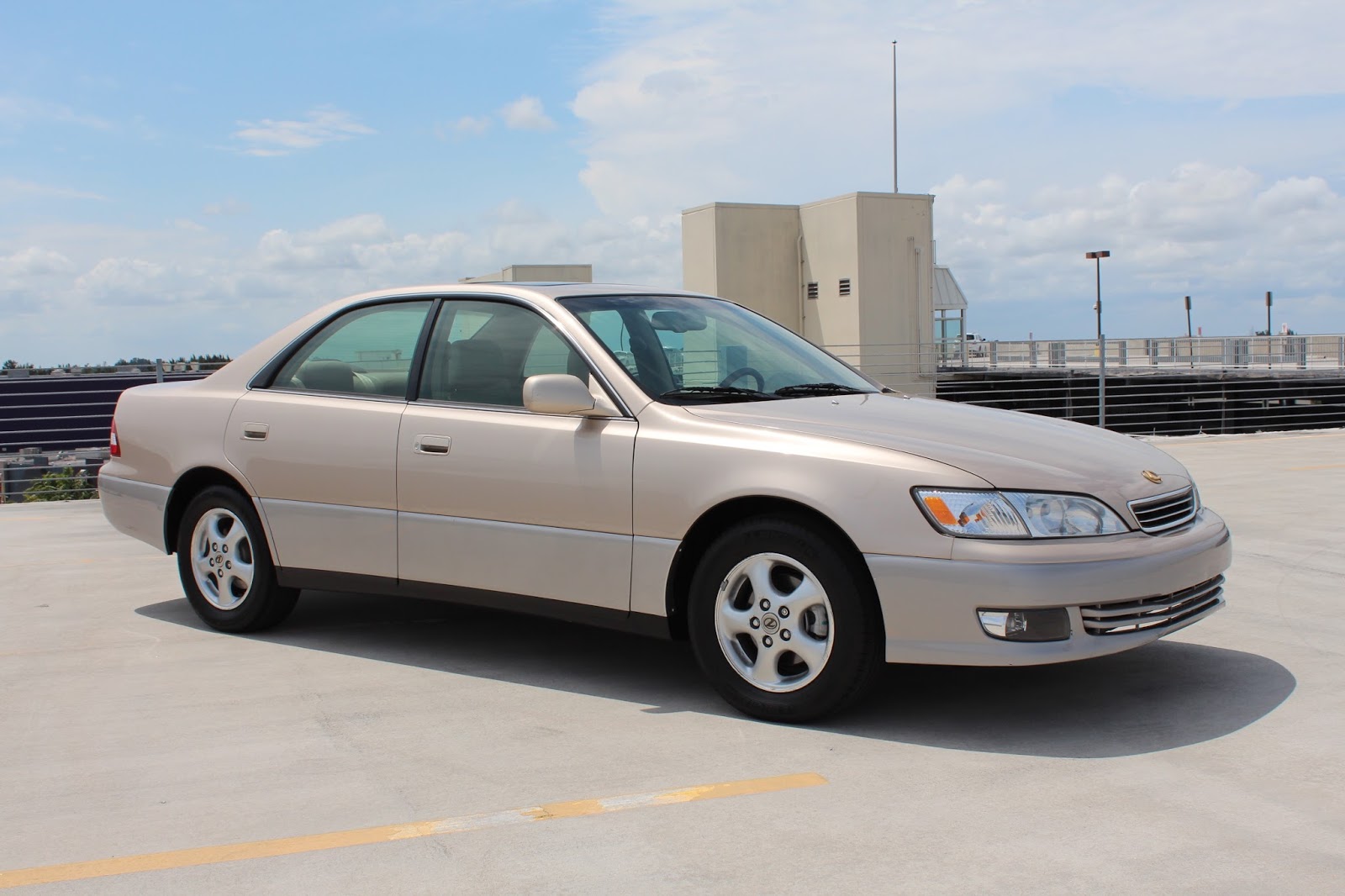 At first glance the ES looks like any other late 90s/early 2000s Camry/Avalon, but the ES300 was probably the nicest appliance grade front driver you could get from any OEM back around Y2K.  That’s right, this was the time when Lexus/Toyota beat Buick/Cadillac/Oldsmobile at the front drive luxury car market, and no small part was played by the ES. 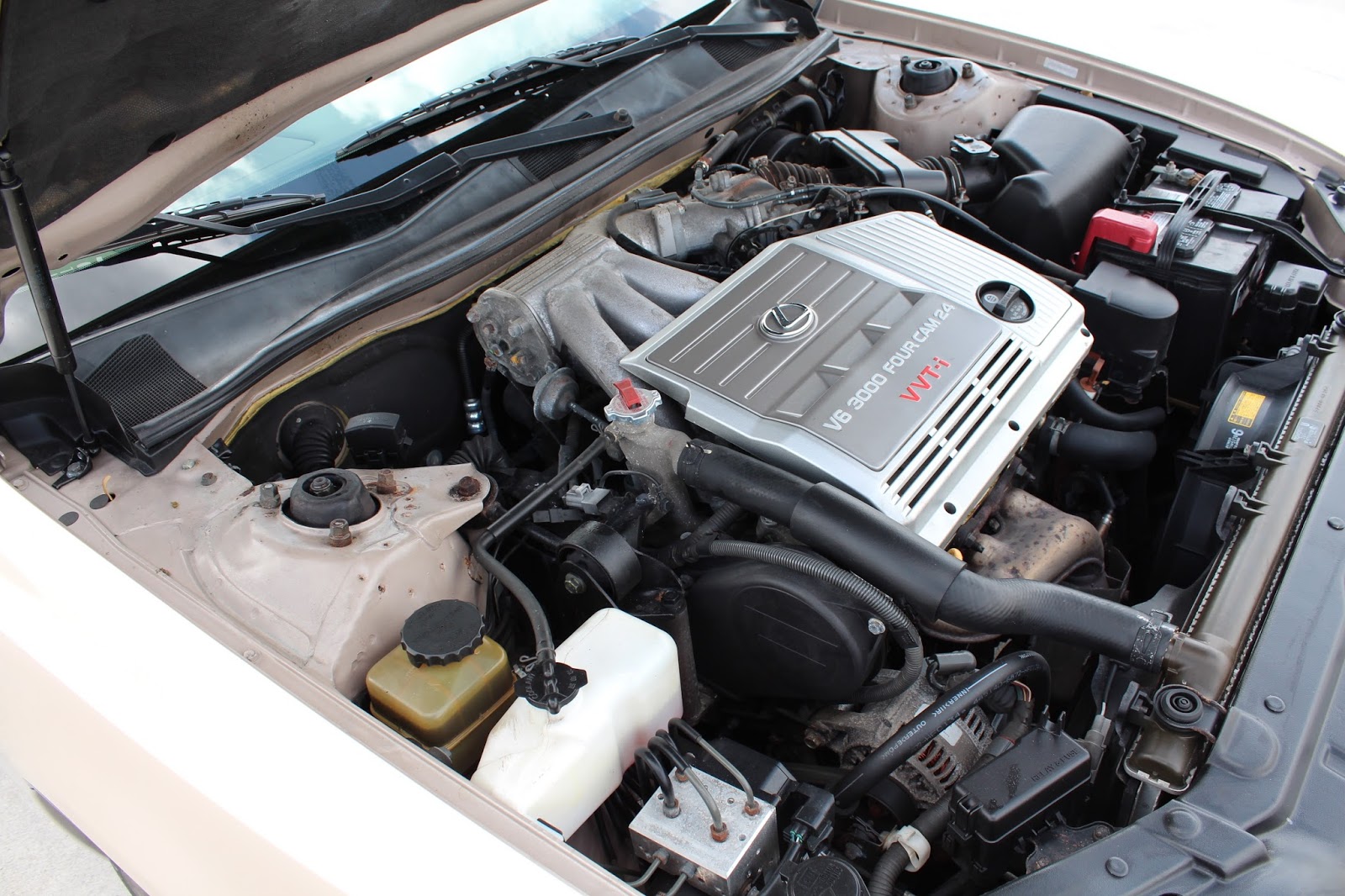 Powering this snoozemobile is a 3.0 liter Toyota 1MZ-FE V6 with VVT-i that is rated at 210 horsepower and 222 ft-lbs of torque.  Is it exciting?  No, certainly not.  But it is reliable and offers plenty of  thrust for the beige box it pulls around. 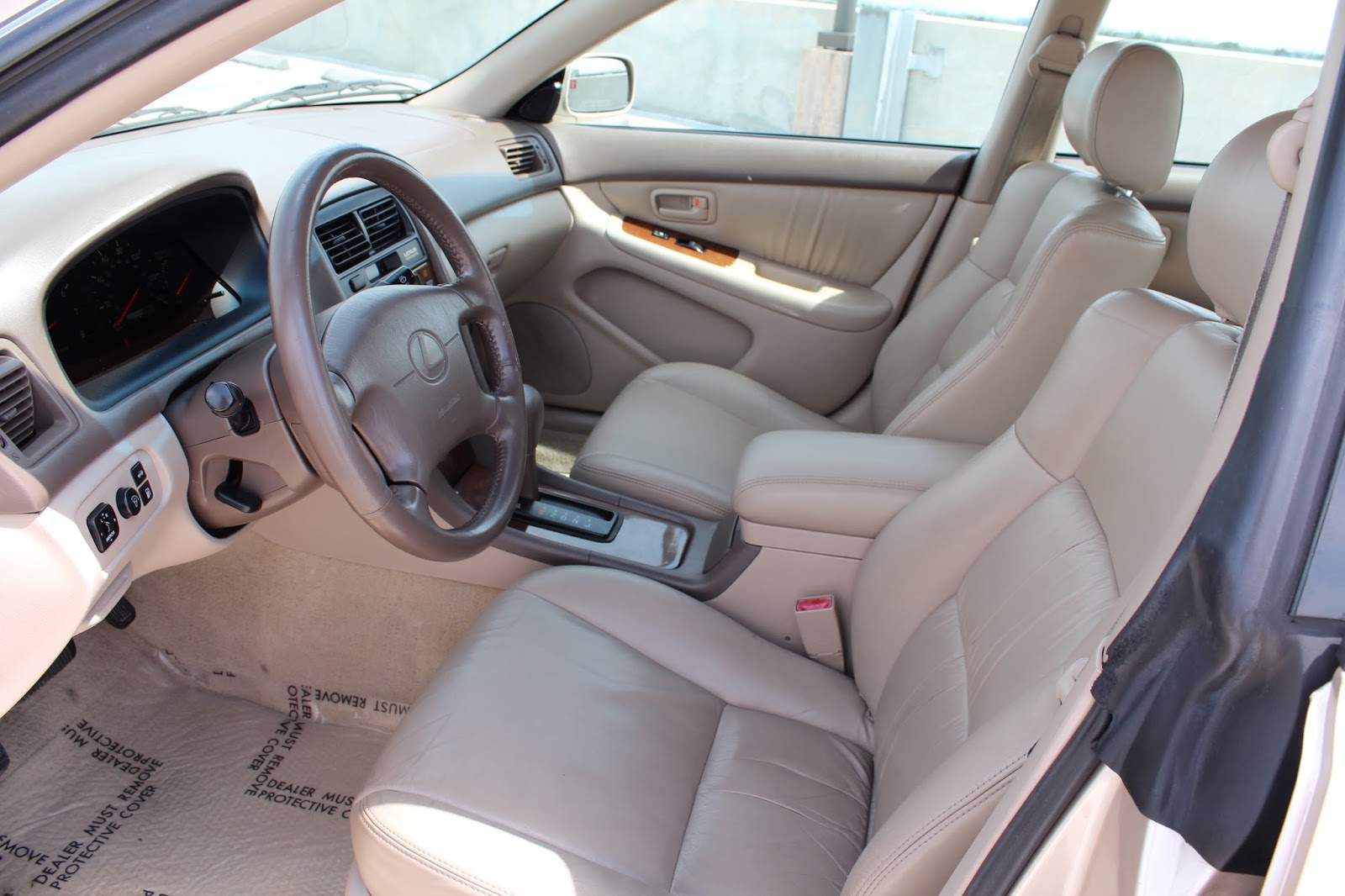 On the inside you get leather, power everything, and a completely numb driving experience — which is totally fine if you need something for a freeway commute or your kid. 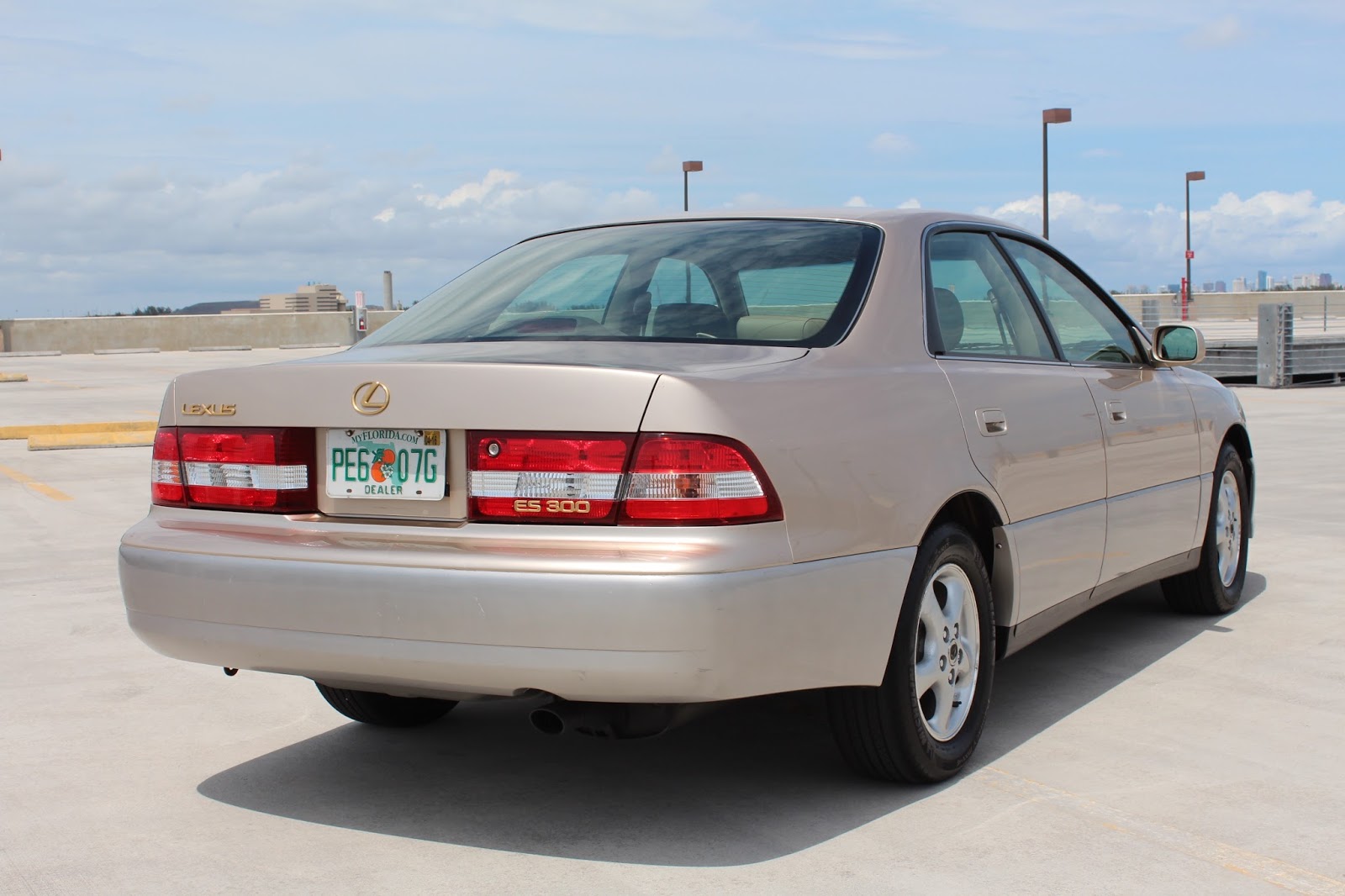