You know what, I don’t care your what people will think of me after I say this…but I like the Subaru SVX.  It is easy for a car enthusiast to profess his love of cars of legend, who doesn’t love an NSX, Testarossa, 911 — and easier still to claim you don’t like certain overly-popular cars like the E30 M3, Countach, 911…but it is difficult to admit you like the cars where the concept was awesome and the execution was meh.  These are the cars that magazines raved about at press release, a few were snapped up, but buyer enthusiasm dropped off soon after. The Pontiac Fiero is one of those cars (nope, not admitting I like those…), same with Scionbaru BRZ/FRS, but to me the ultimate black sheep car is the Giorgetto Giugiaro designed SVX and is my secret crush.  Find this 1994 Subaru SVX LSi here on eBay

Just look at that profile view — it looks like a supercar, has stupid two-piece power windows that are as unpractical as they are expensive to replace, and oozes speed.  Under the hood is a 3.3 liter EG33 dual-overhead-cam flat-6 engine, which really sounds like something that would compete in the 90s Japanese supercar wars….but alas only made 231 horsepower and was mated to a slushbox autotragic gearbox. 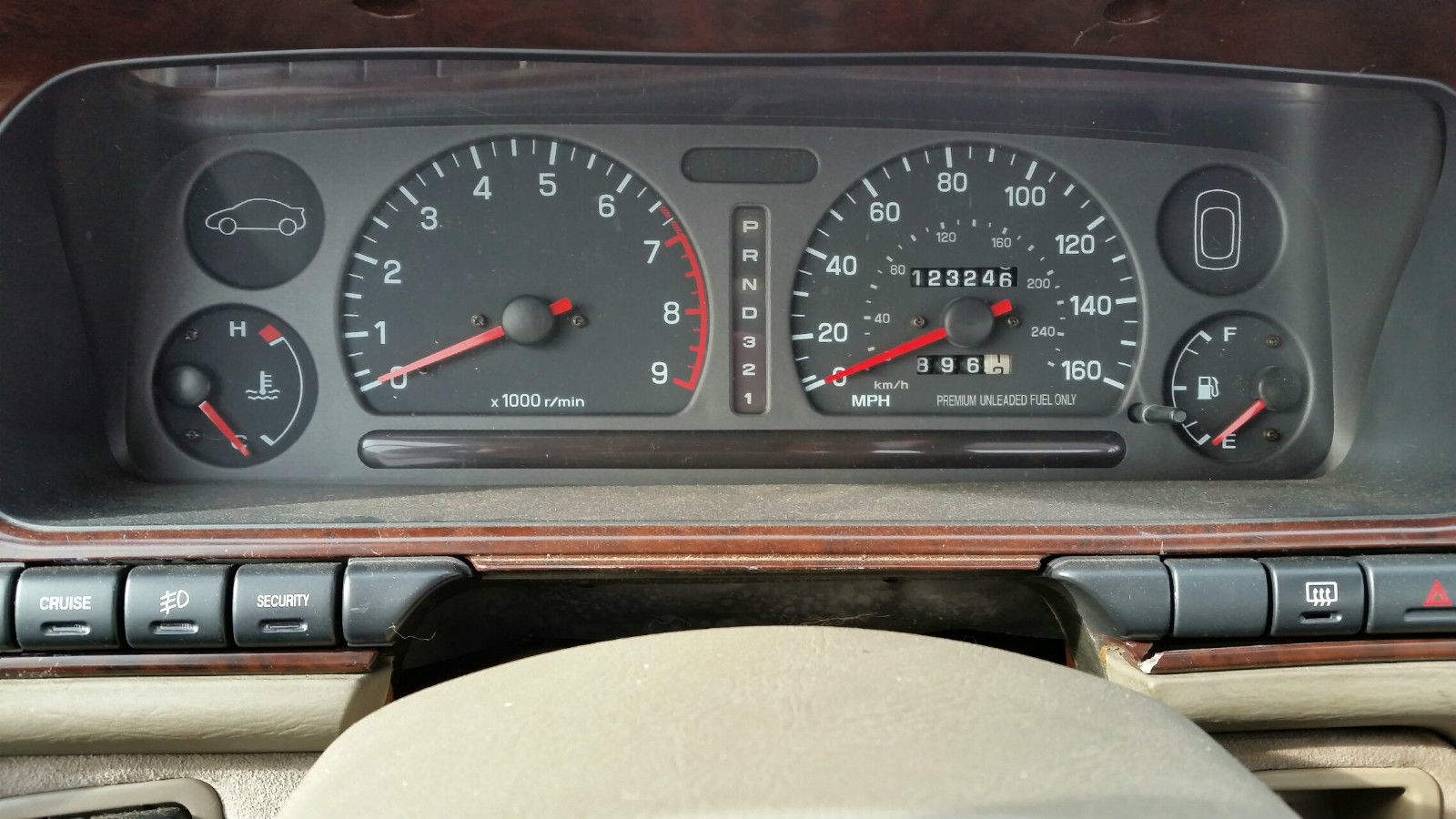 But, does it really matter that the SVX would hit 60mph in 7.3 seconds or pass the 1/4 mile mark in around 15 seconds?   Why is everyone in such a hurry to get somewhere — just roll down your child sized windows and enjoy the scenery for a few minutes.  Or better yet, park the SVX in the driveway open up a beer, and just stare at that gorgeous shape for a few minutes….you deserve a break. 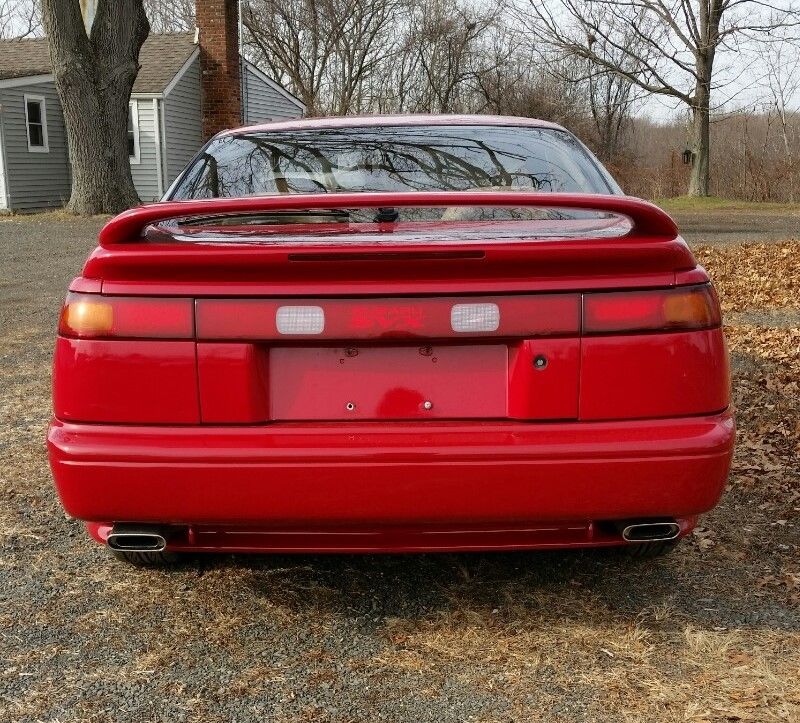 See another SVX for SALE? tips@dailyturismo.com